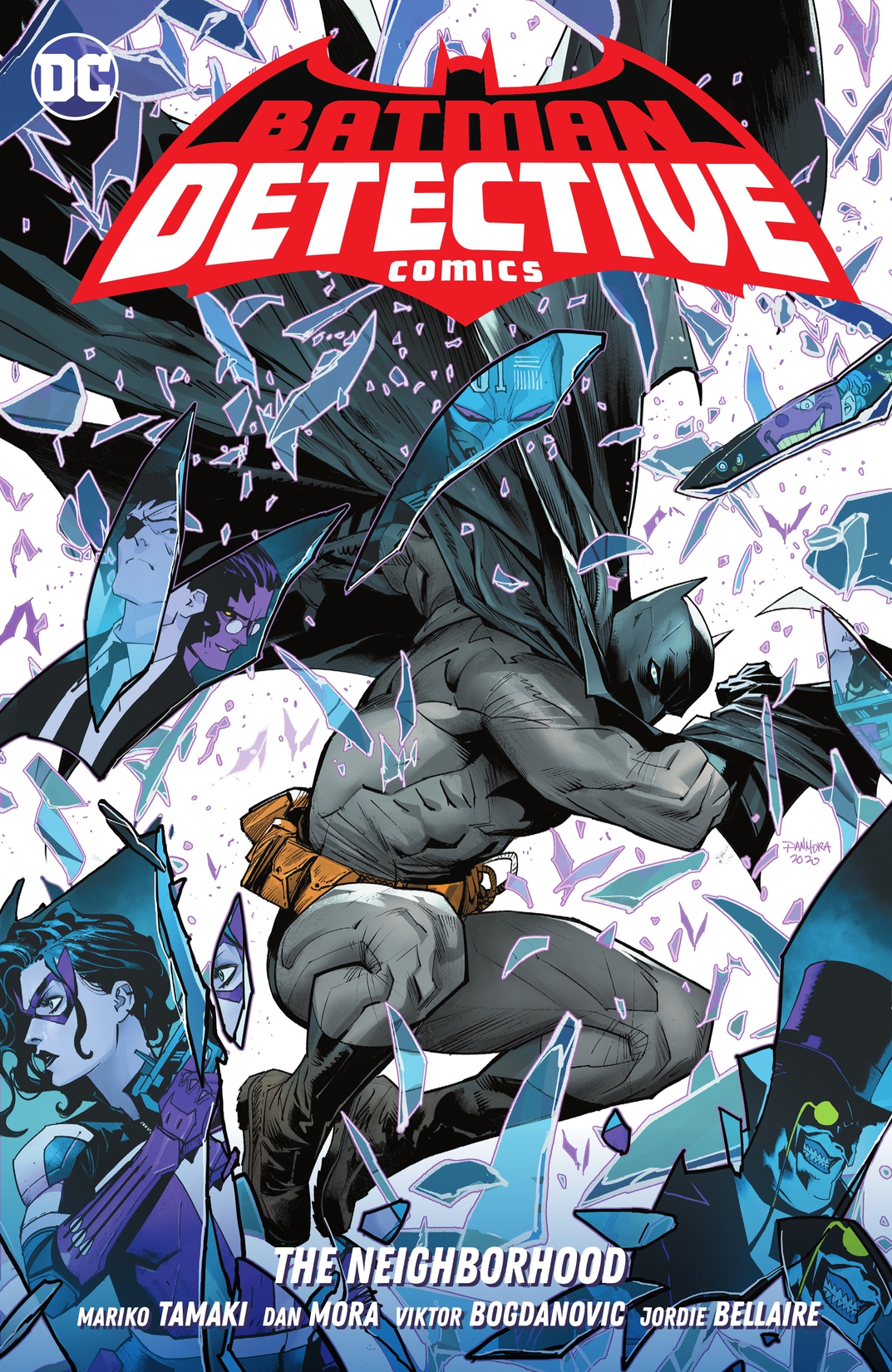 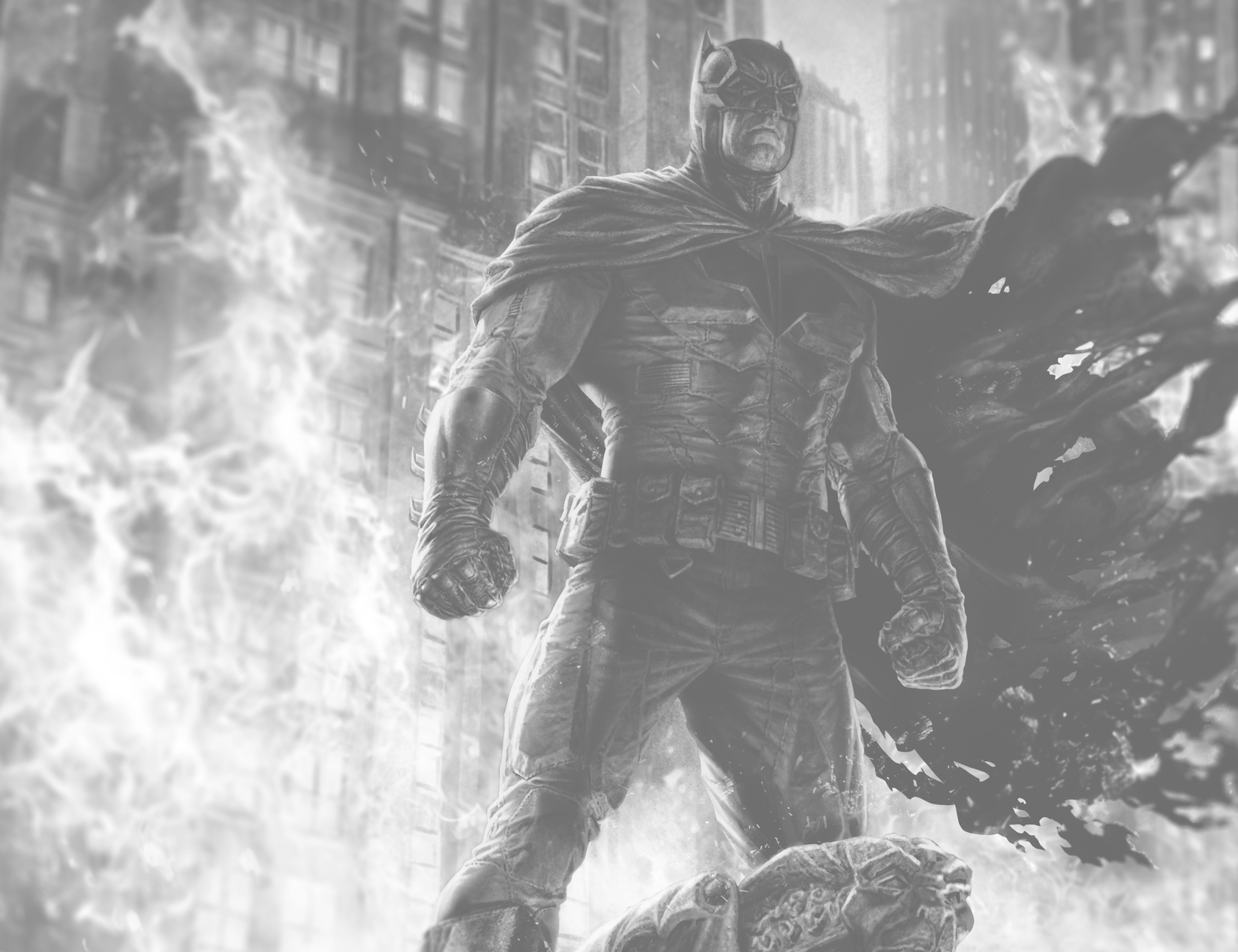 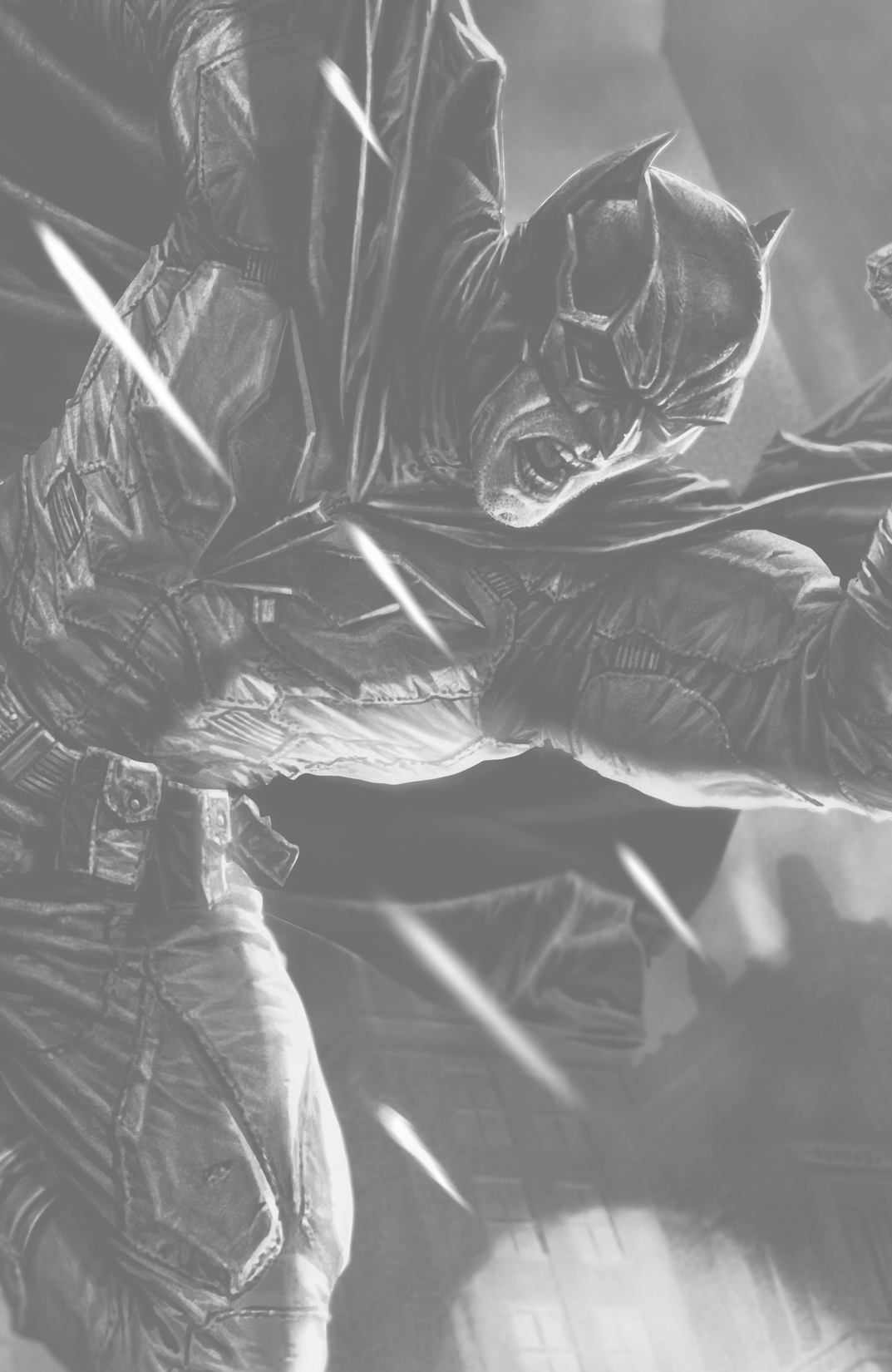 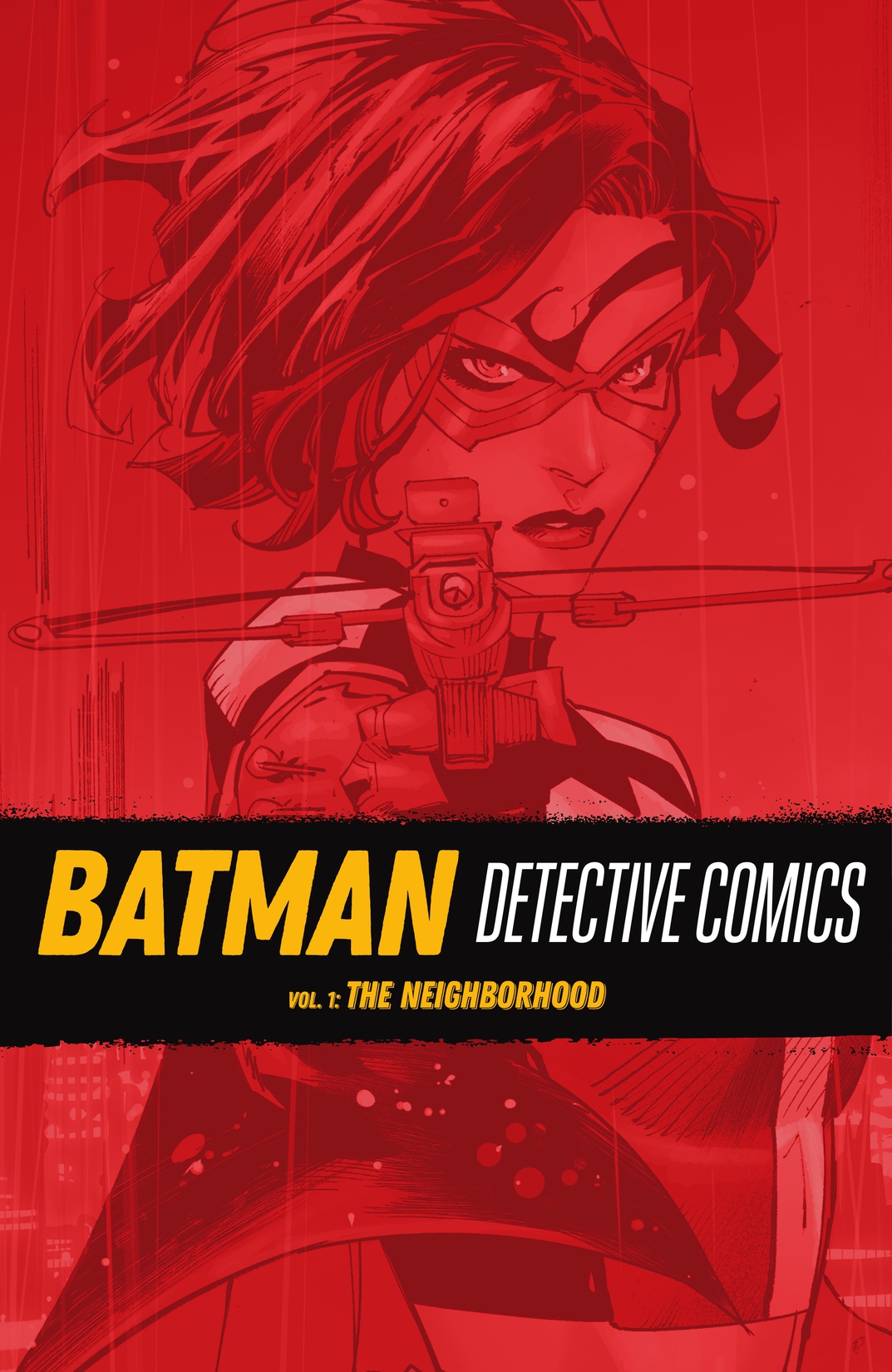 Following the events of The Joker War, Gotham City is changing fast, and there’s a new mayor named Christopher Nakano who wants Batman gone. To get closer to the city and the people he’s sworn to protect, Batman shuts down Wayne Manor and the Batcave for good, relocating to a townhouse in the heart of the city and building new micro-caves throughout the Gotham sewer system. But very quickly, Batman and Bruce Wayne get wrapped up in a murder mystery that changes the shape of the city. One of Bruce Wayne’s neighbors, Sarah Worth, has been murdered, and Bruce Wayne is the number one suspect. Sarah’s rich and unhinged father, Mr. Worth, will stop at nothing to bring Bruce to justice and destroy Batman for getting in his way. The beginning of the critically acclaimed run by the Future State: Dark Detective team of Mariko Tamaki and Dan Mora is here, and they’re accompanied by some of the brightest new writers and artists in the DCU! This volume collects Detective Comics #1034-1039.