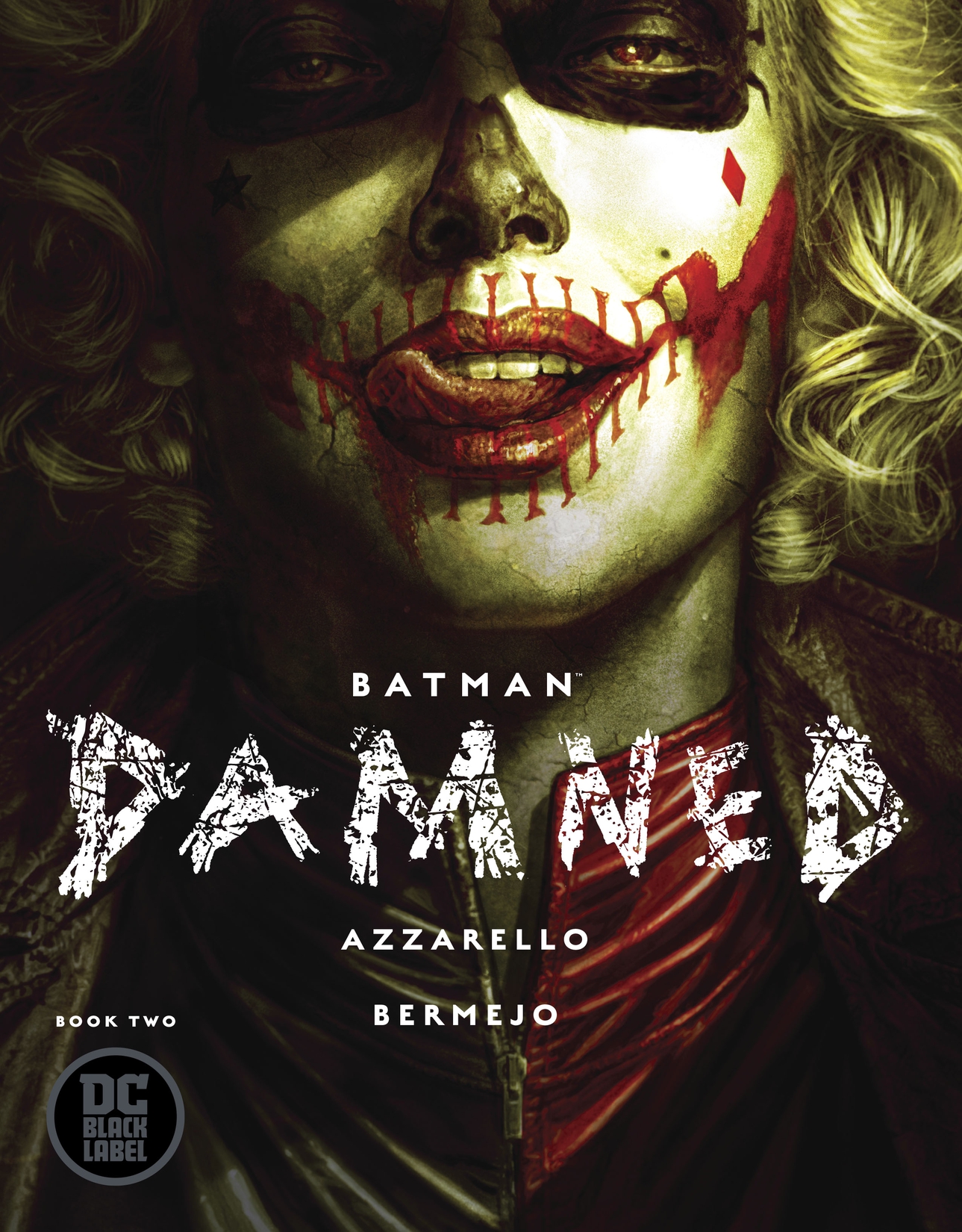 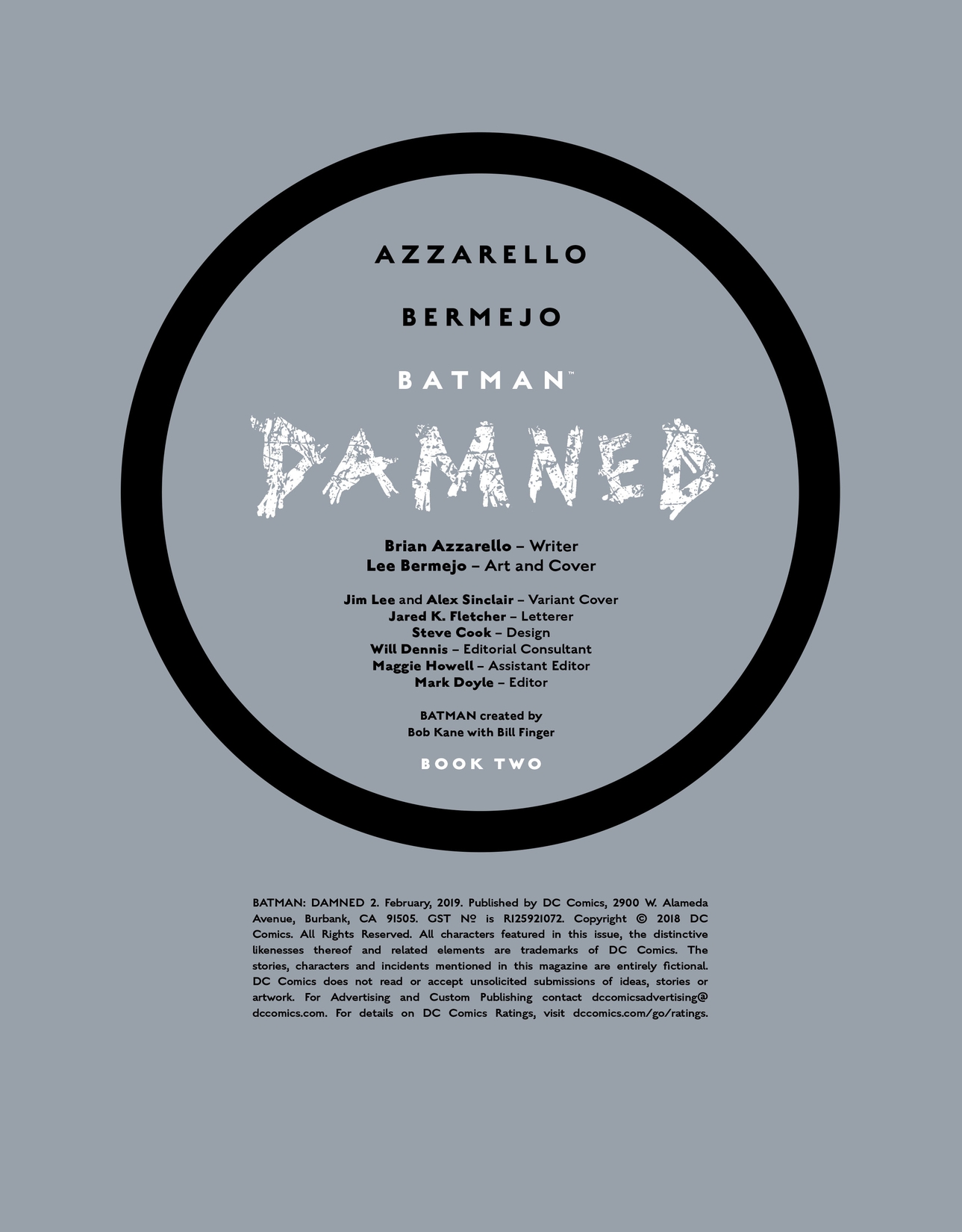 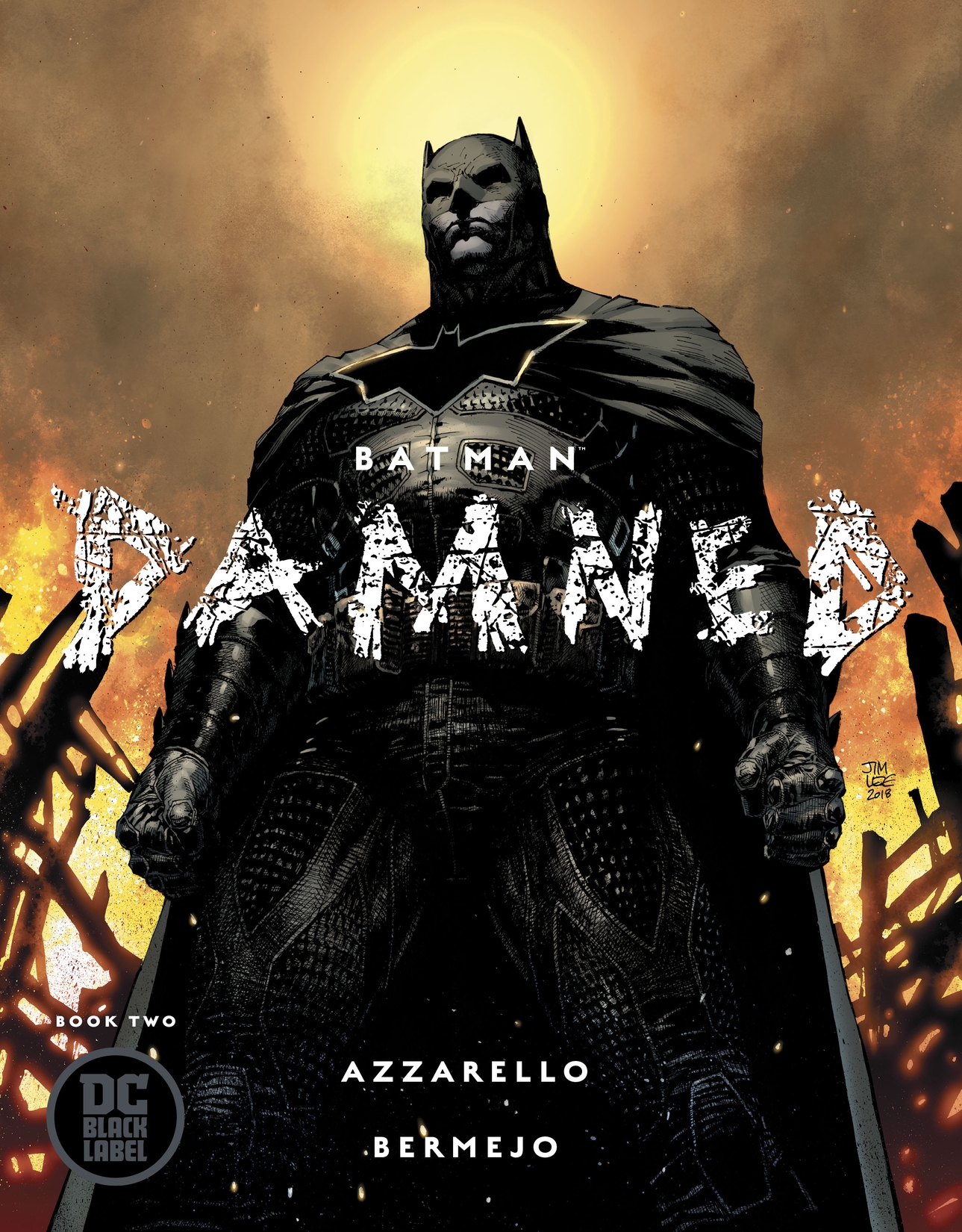 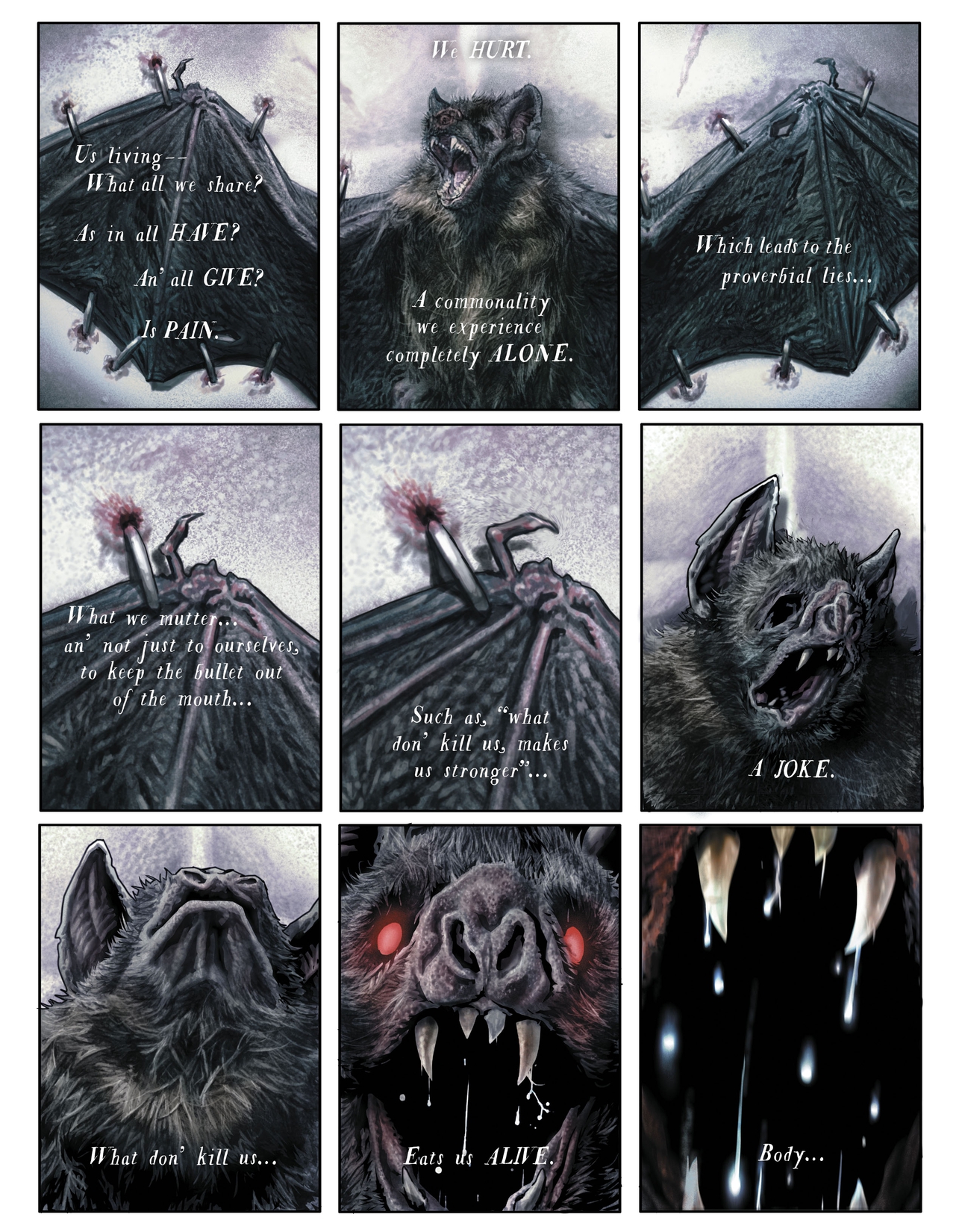 As Batman’s descent into the madness of Gotham City’s decadent underbelly continues, he must try to exorcise some of his demons…and who better to help than the Demon, Etrigan himself. And where there’s demons, there’s also a Deadman, a Spectre, an Enchantress and a host of other supernatural friends and foes—it’s a veritable Grand Guignol!