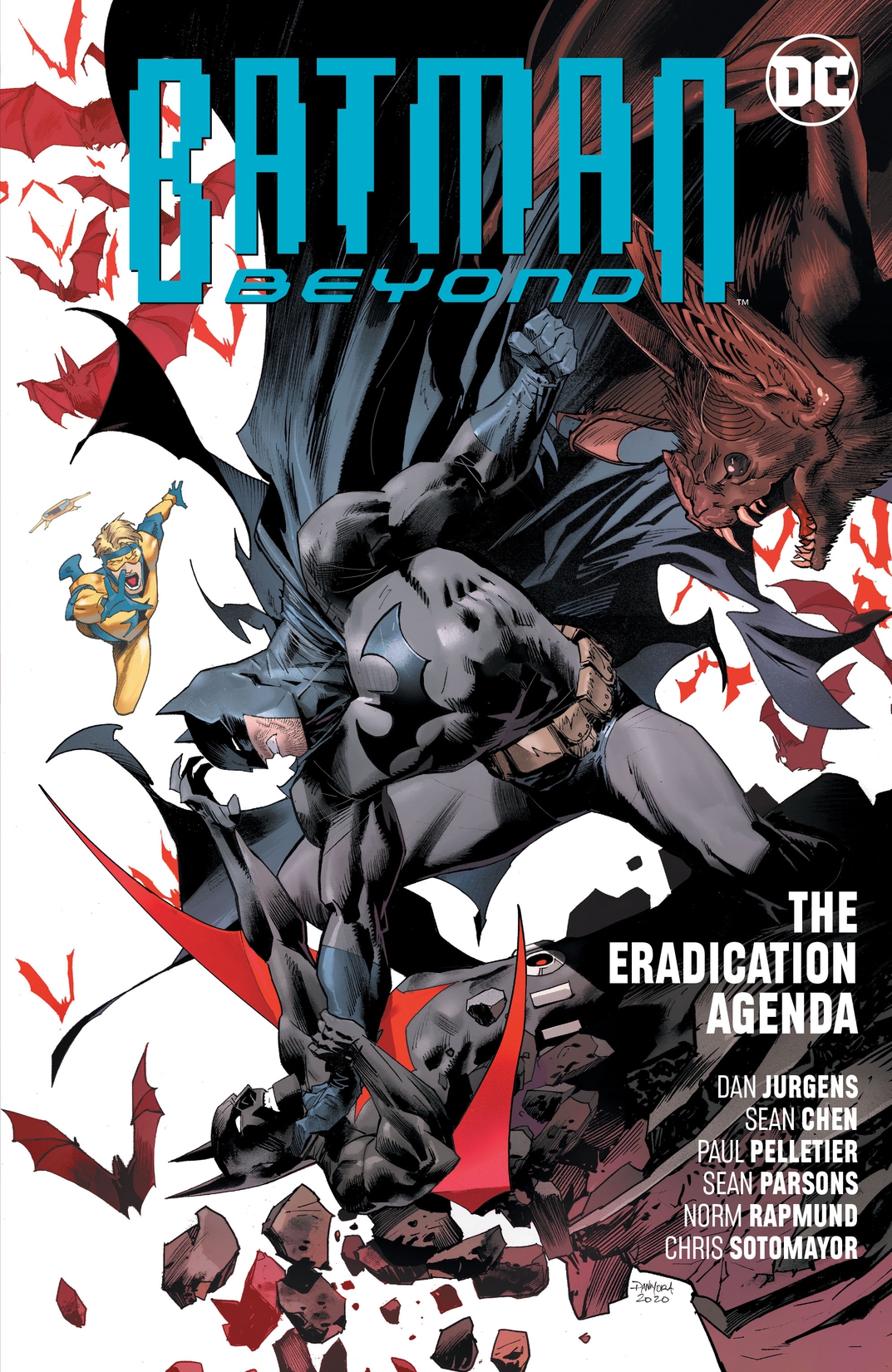 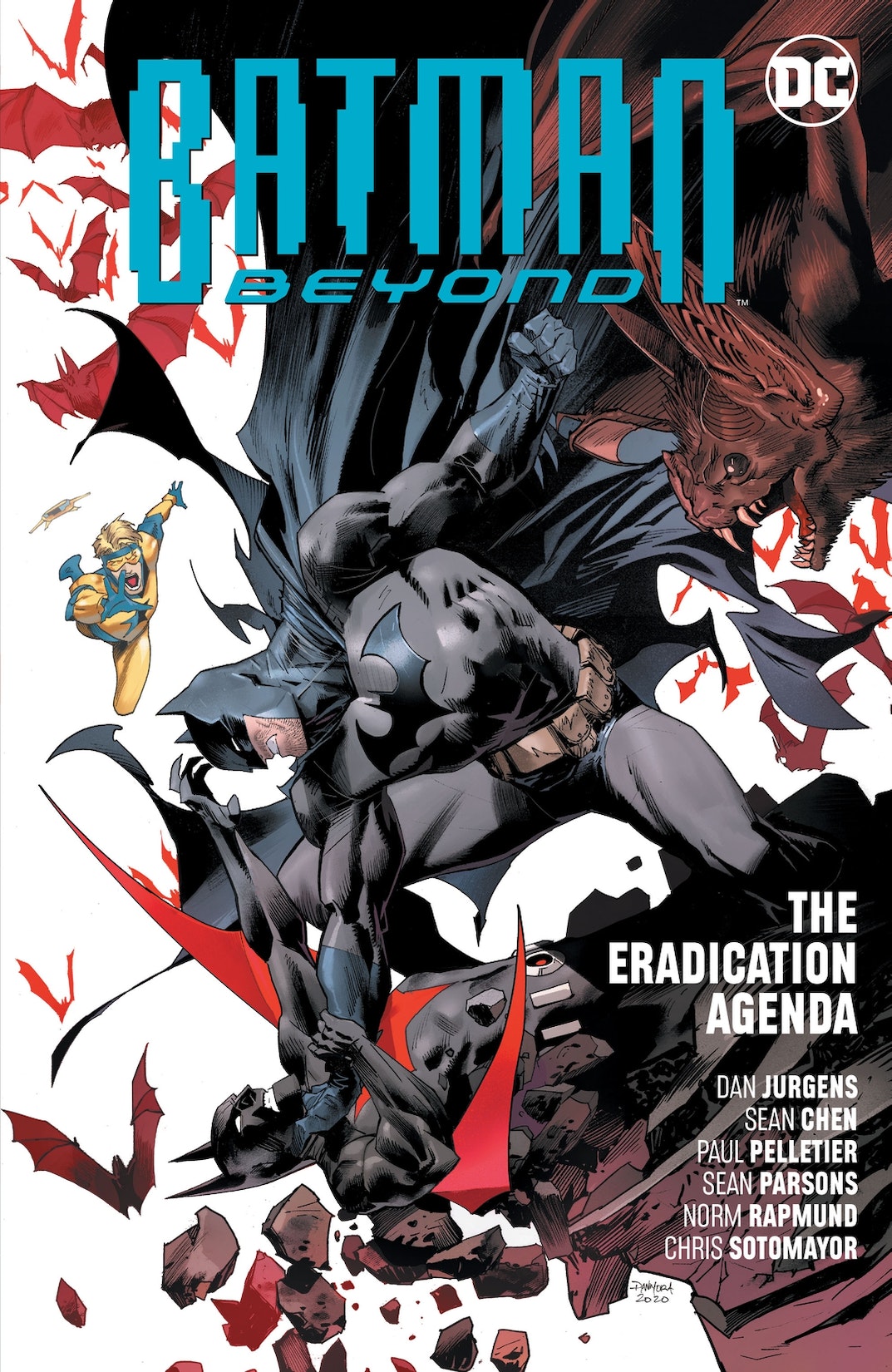 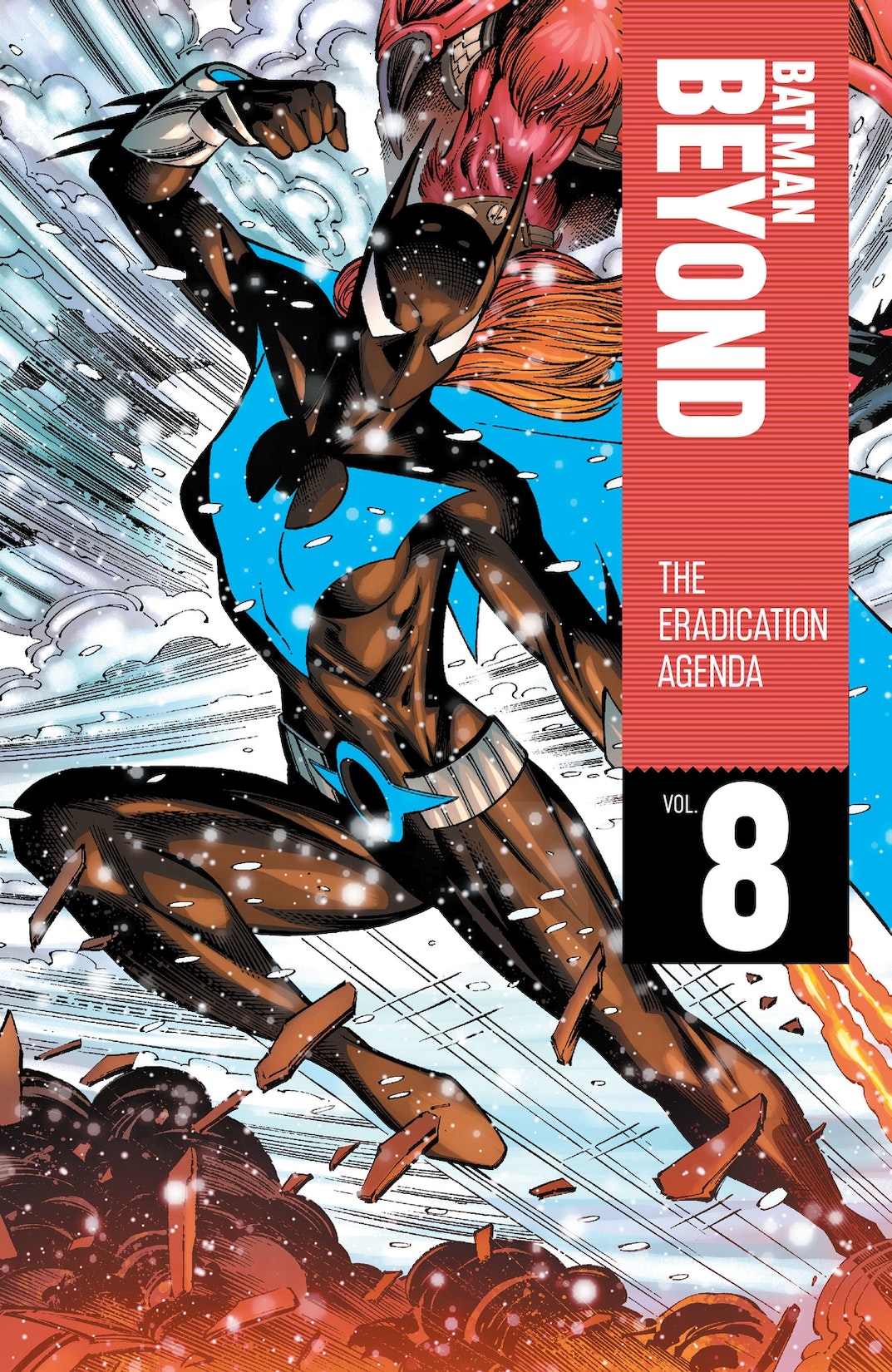 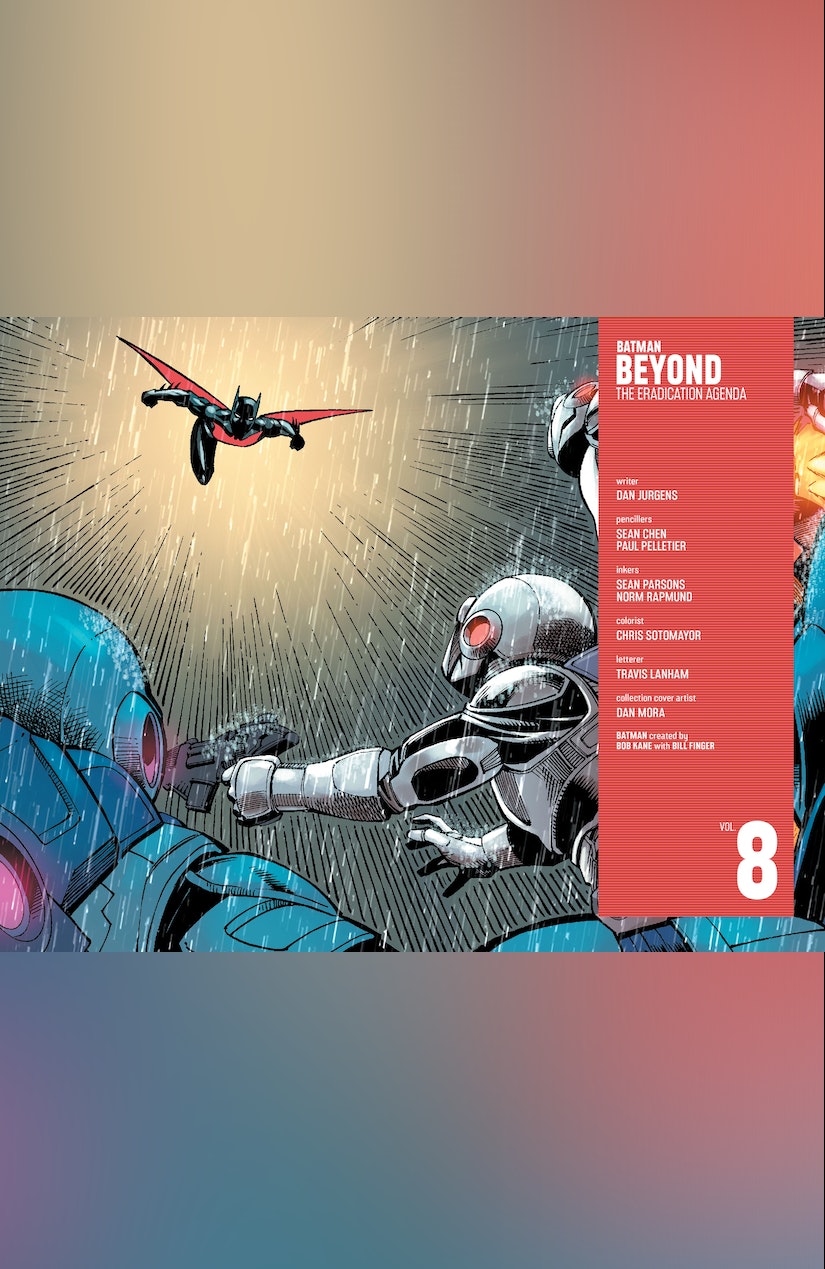 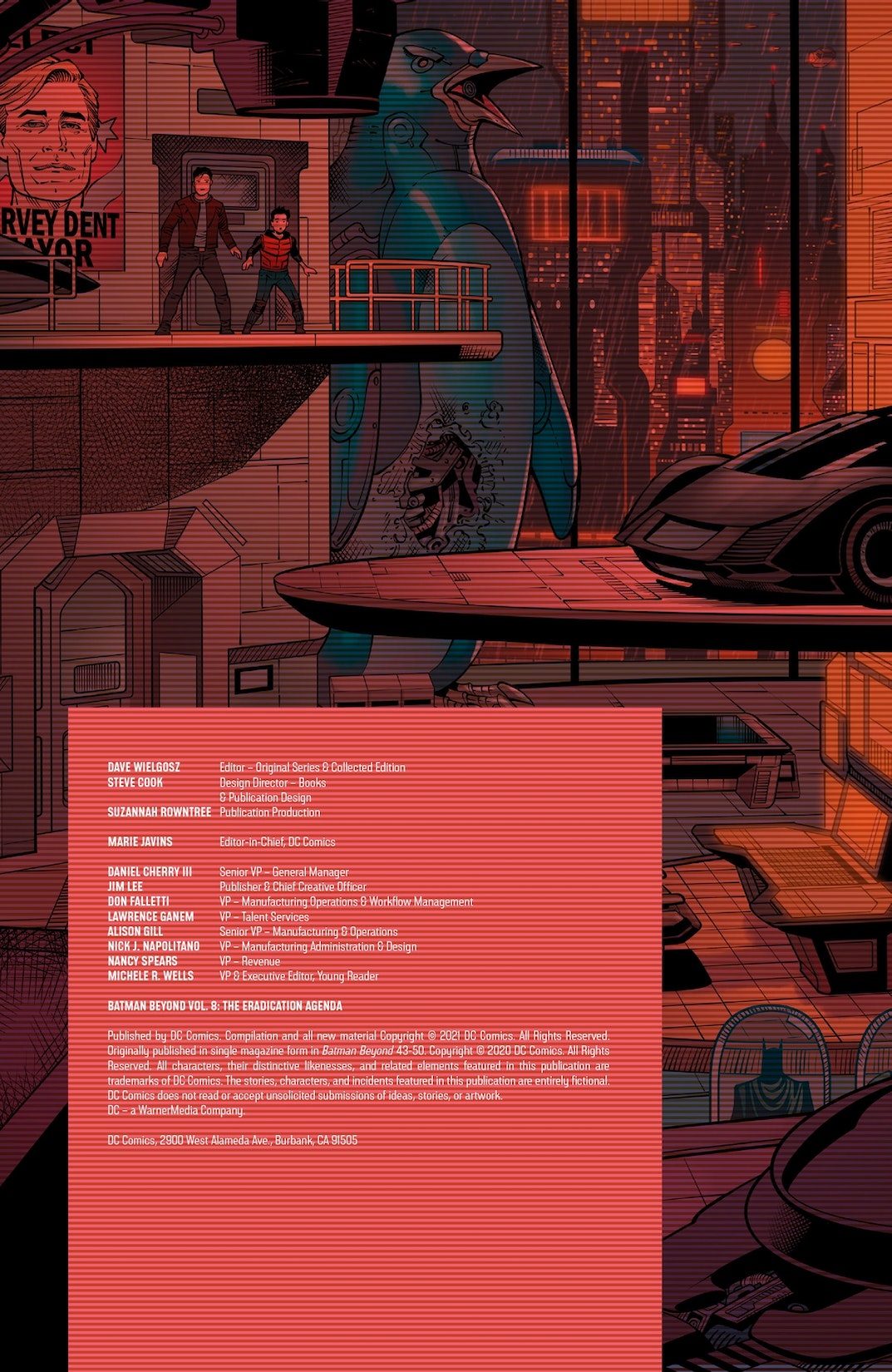 Batman Beyond Vol. 8: The Eradication Agenda

Batman Beyond Vol. 8: The Eradication Agenda

In the final volume of Batman Beyond, Batman and Batman Beyond meet at least, with Booster Gold caught in the middle! But first, Terry McGinnis forges an uneasy alliance with Damian Wayne in order to stop Mr. Zero and his radical faction from turning Gotham City into an ice-covered hellscape. To set things right, Batman, Damian, and Batwoman Beyond must declare war on the League of Assassins! And one more thing: Inque returns, posing as Batman and wreaking havoc in Gotham City! Collects Batman Beyond #43-50.