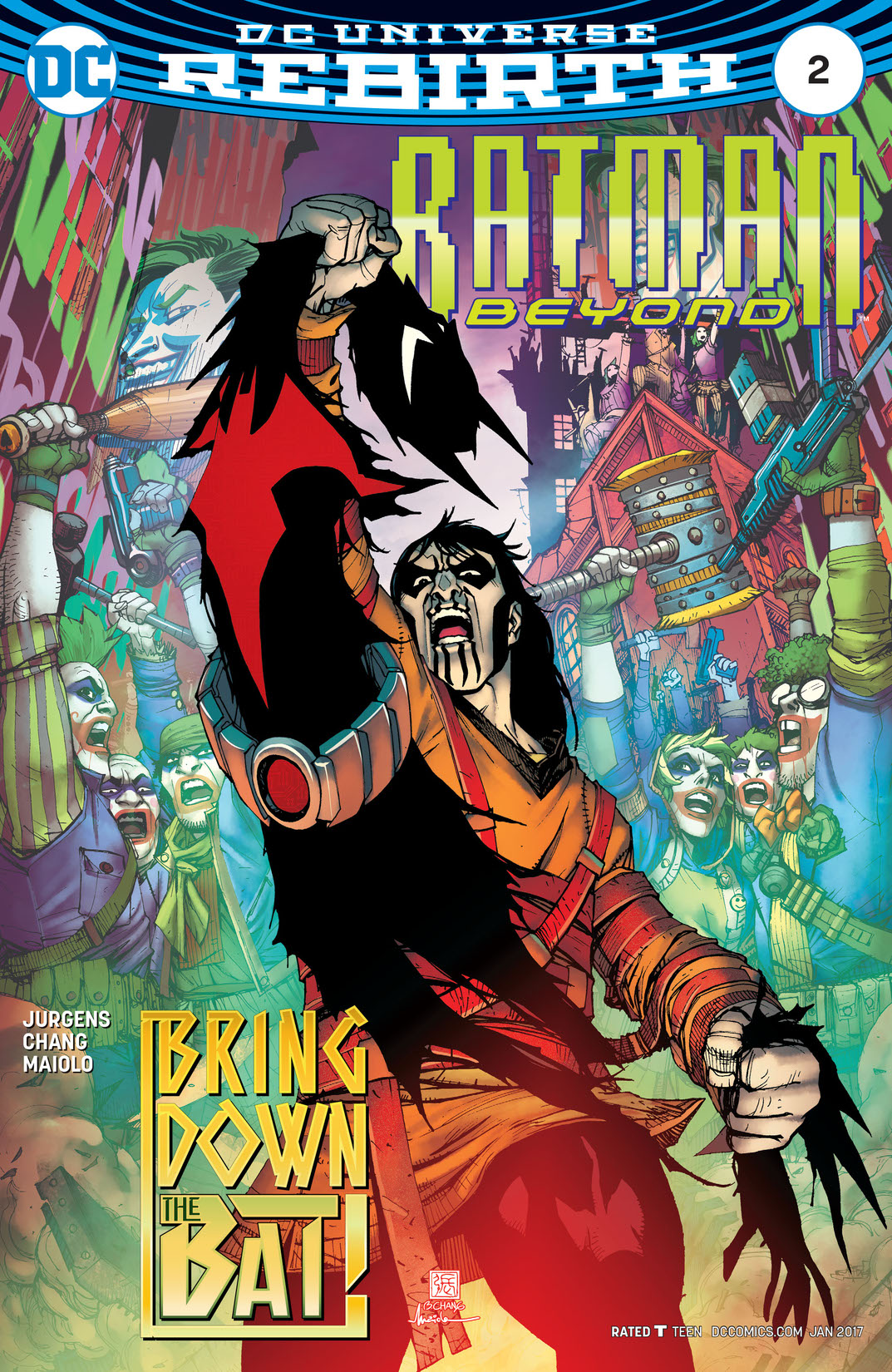 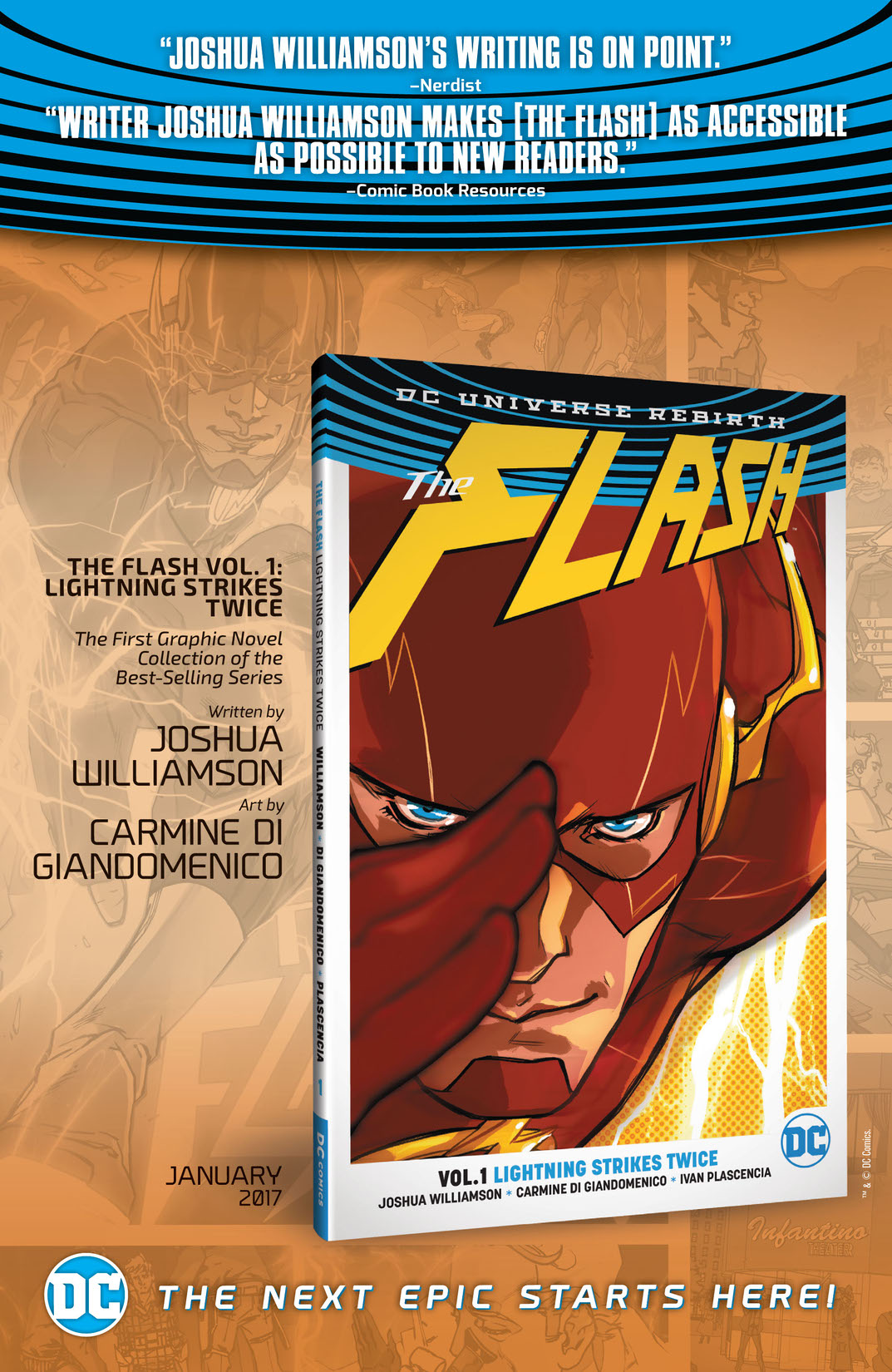 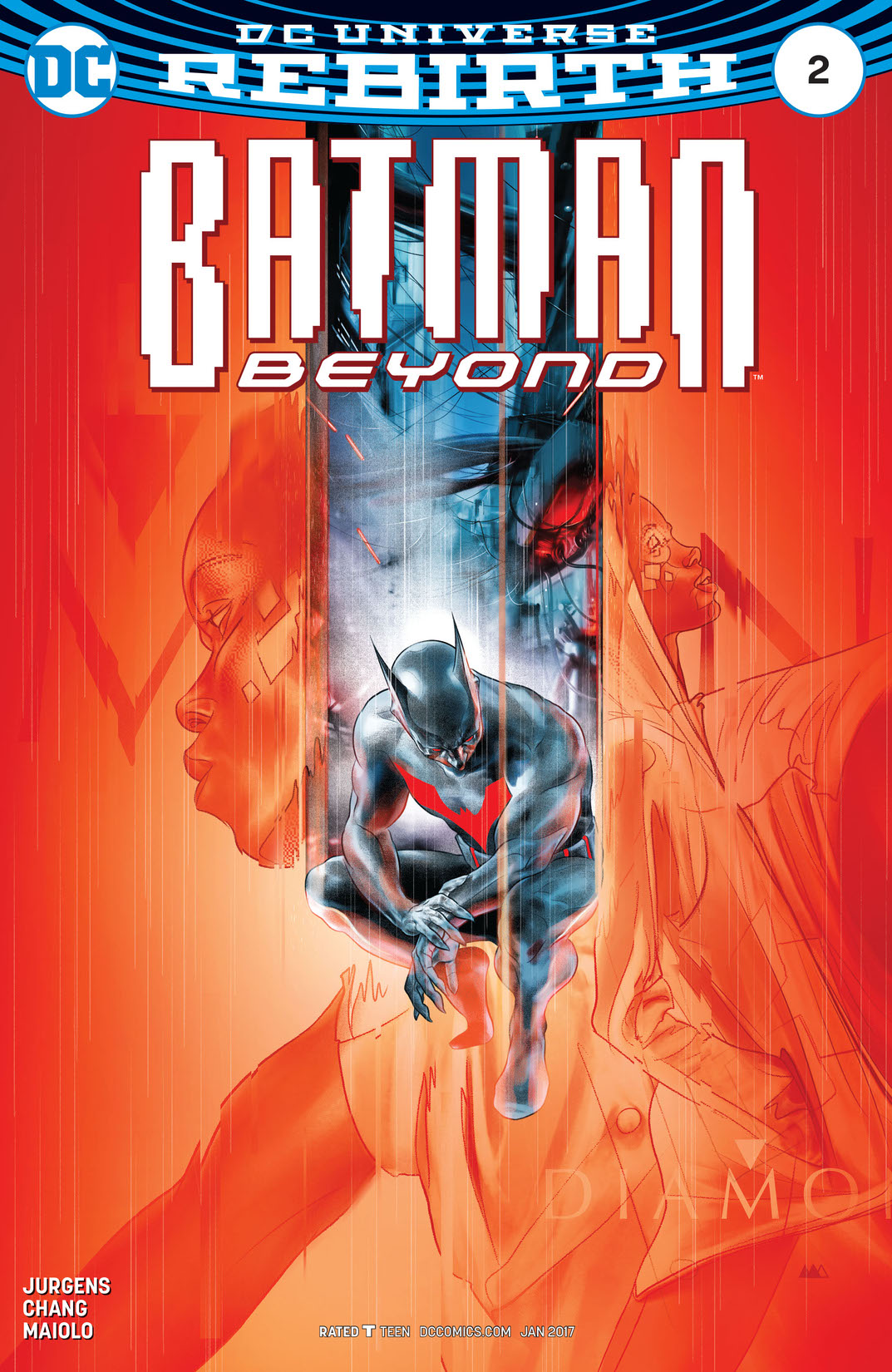 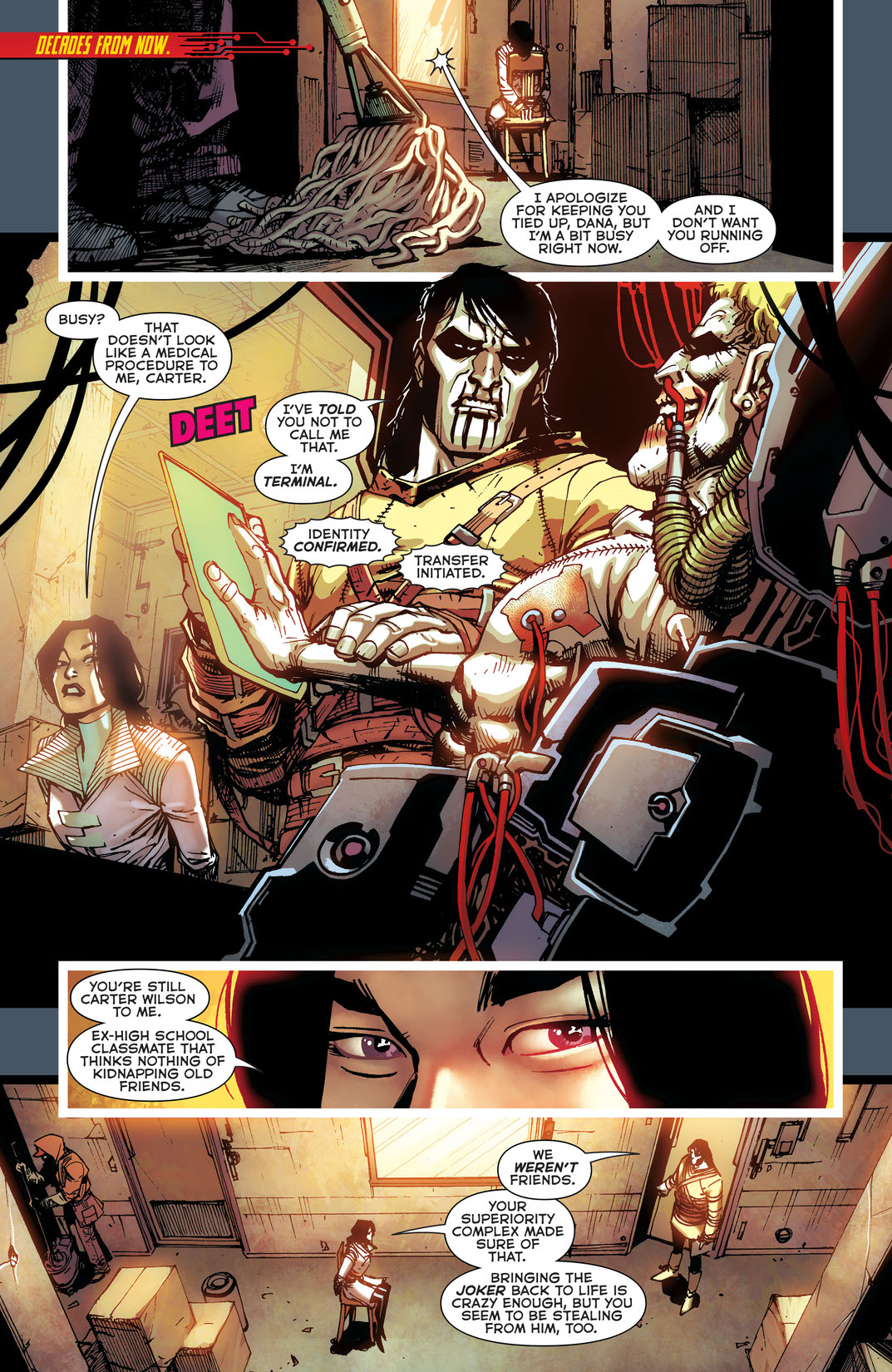 “THE RETURN” part two! Terry is tested in a way he hasn’t been since he returned as Batman. In Jokerztown to rescue Dana, he’s not up against one foe but an entire community of clown-worshipping crazies, all led by the deadly Terminal. Is it possible his crime-fighting career-and his life-will both end just as he’s starting over?