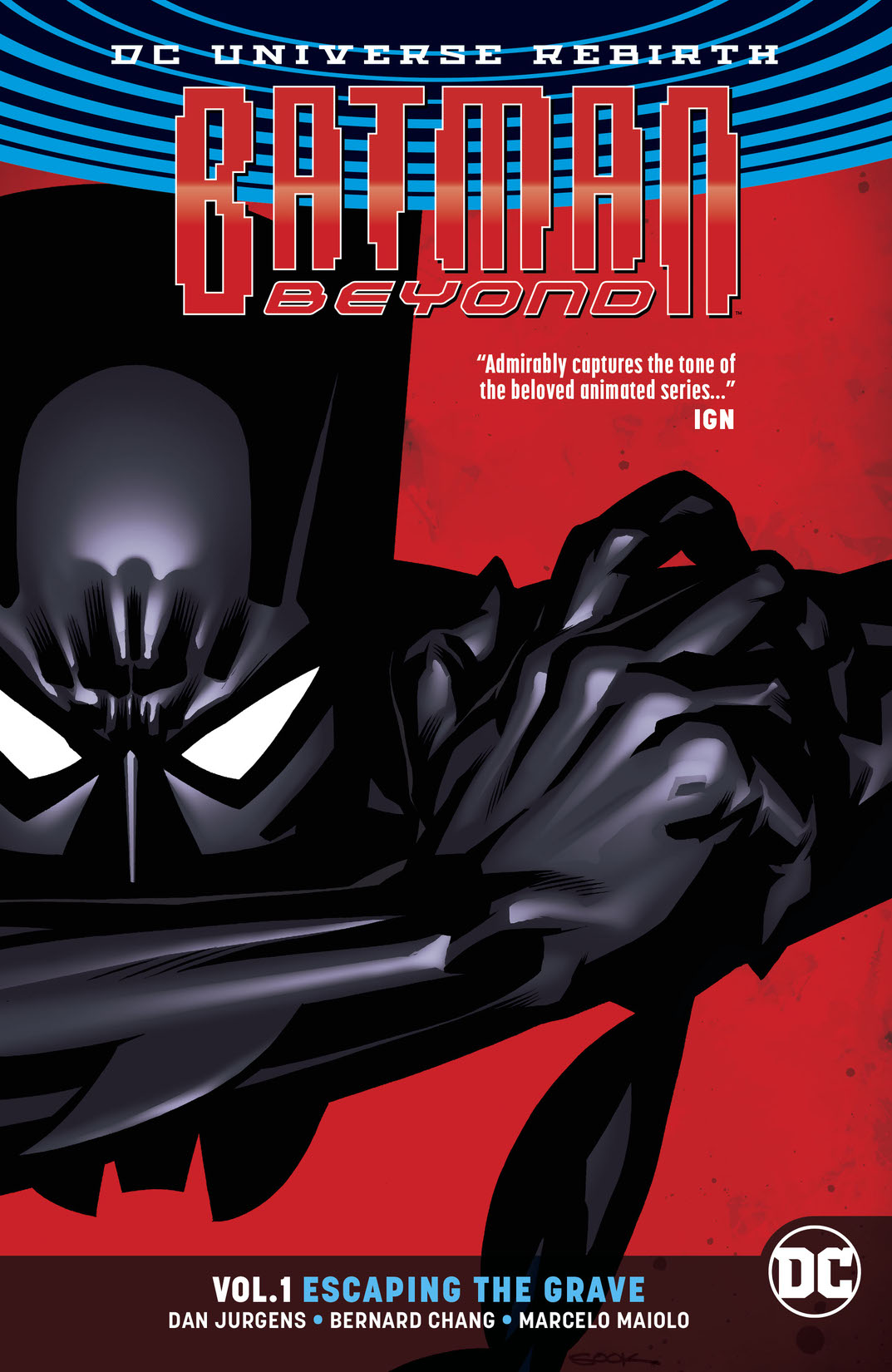 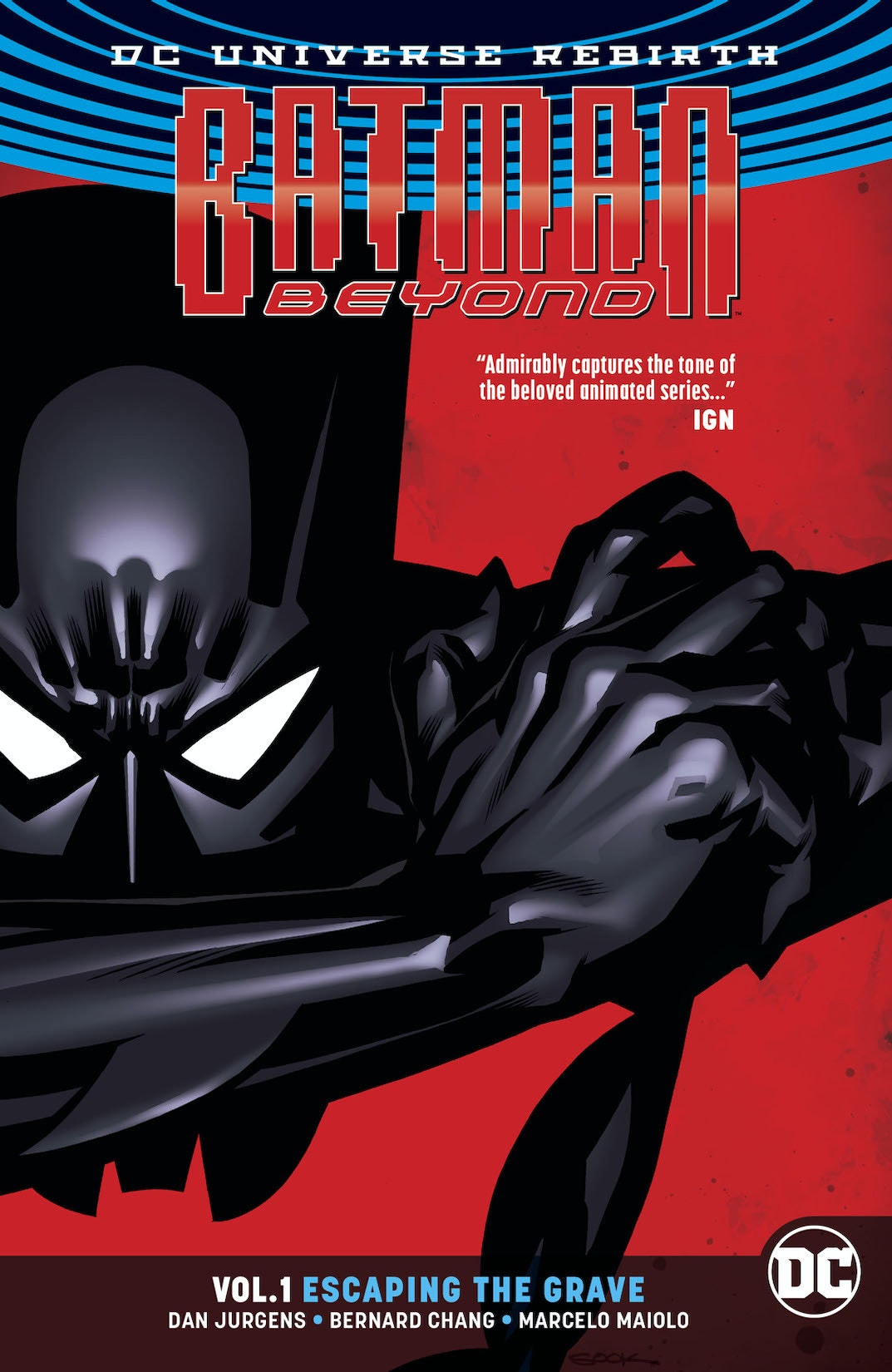 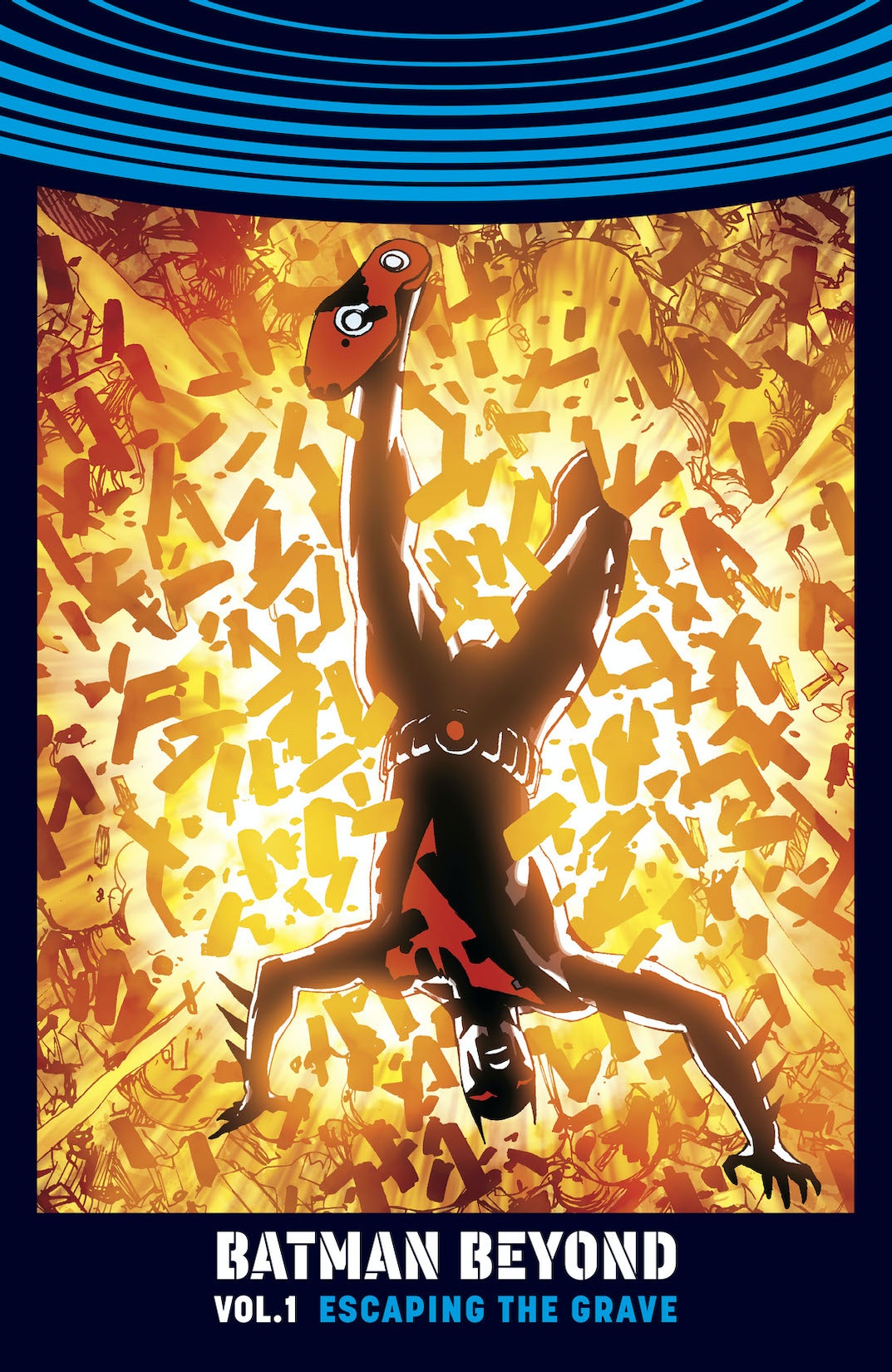 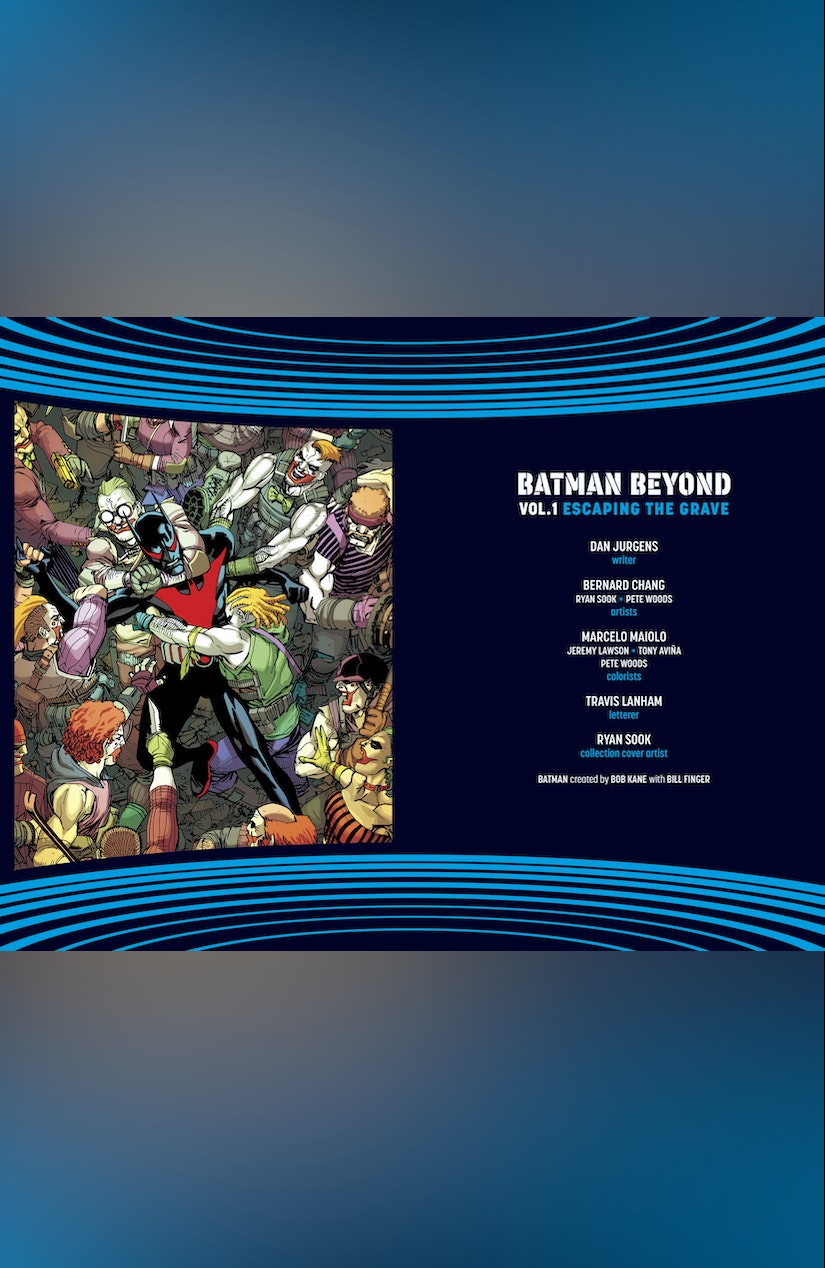 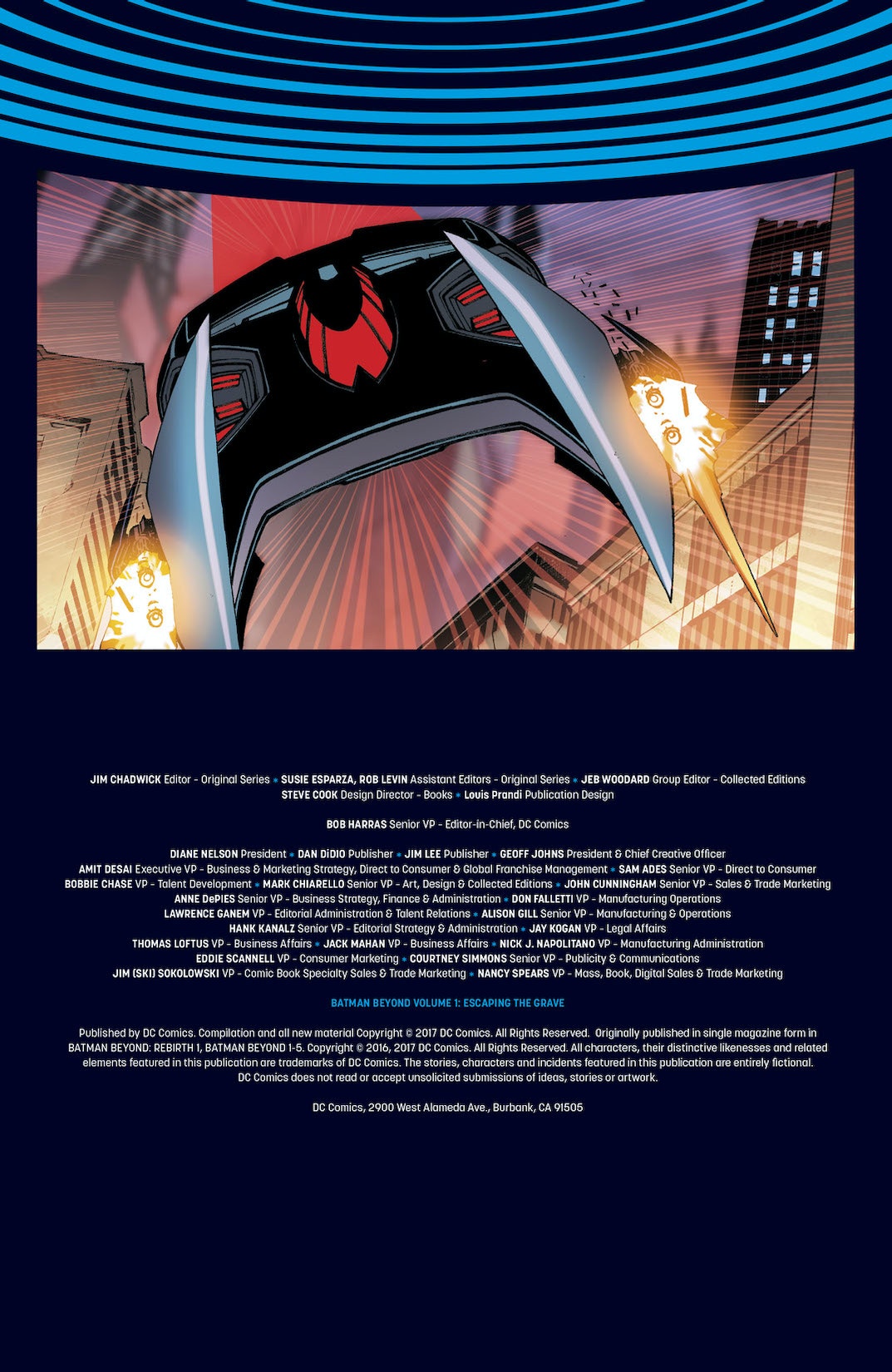 Batman Beyond Vol. 1: Escaping the Grave

Batman Beyond Vol. 1: Escaping the Grave

Writer DAN JURGENS (ACTION COMICS), artist BERNARD CHANG (GREEN LANTERN CORPS) and colorist MARCELO MAIOLO (GREEN LANTERN CORPS) bring Terry McGinnis’ Batman back to the future in BATMAN BEYOND VOLUME 1: ESCAPING THE GRAVE as a part of DC Rebirth! As the future Gotham City recovers from global catastrophe, a familiar face is ready to wear the cowl of the Batman once again. Terry McGinnis has returned to defend his city as Batman, and his family and friends couldn’t be happier. But another resurrection threatens to destroy all Terry holds dear. Rumors are spreading like wildfire that the original Joker lives-and the brutal crime lord called Terminal and his sadistic gang of Jokerz are waging war in the streets to prepare for the Clown Prince’s second coming. Just days after becoming Batman again, Terry must take up the fight against the greatest foe he’s ever faced. When the dust clears, will the joke be on him? Collects BATMAN BEYOND: REBIRTH #1 and BATMAN BEYOND #1-5 in this great new jumping-on-point graphic novel!