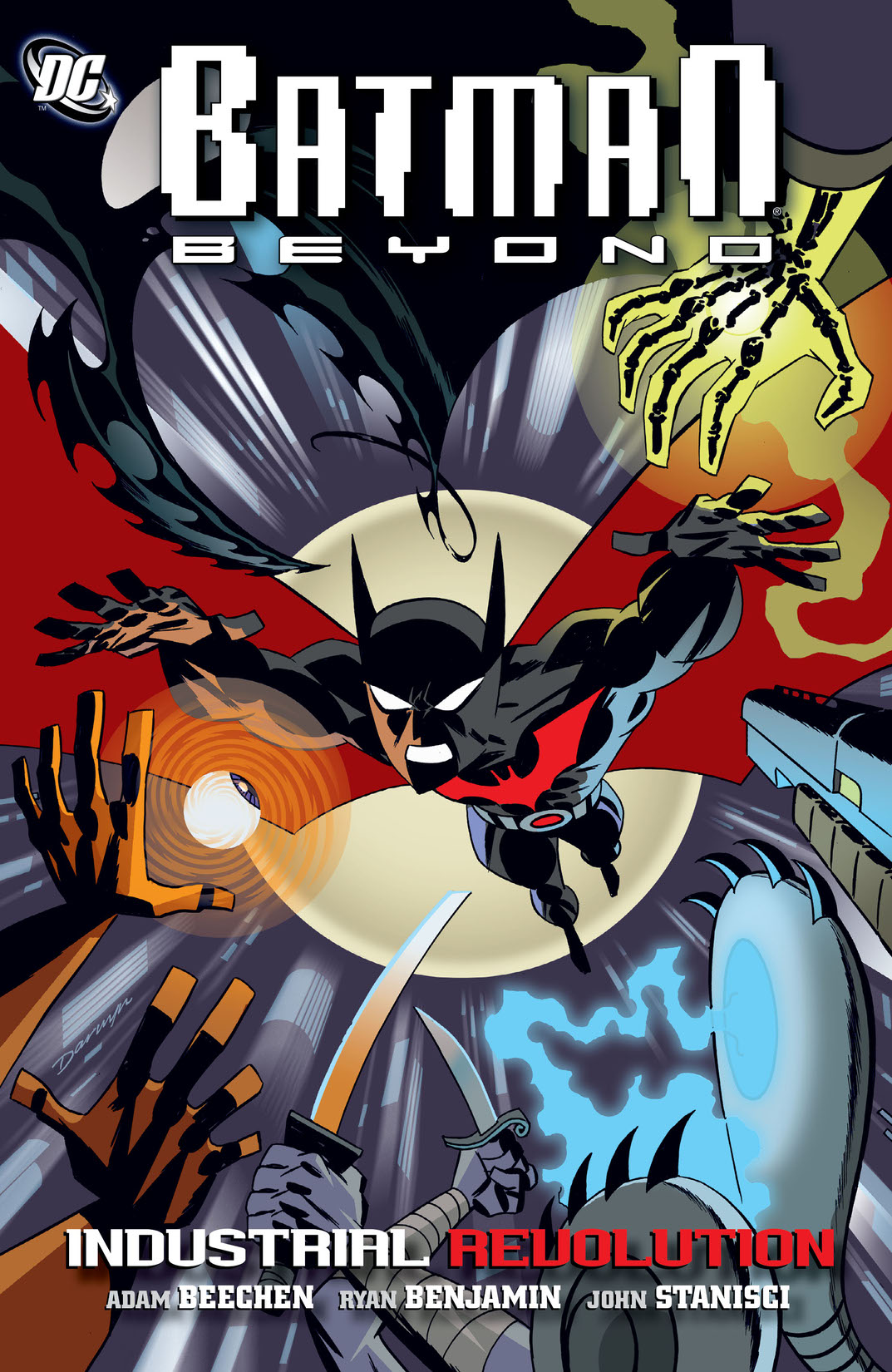 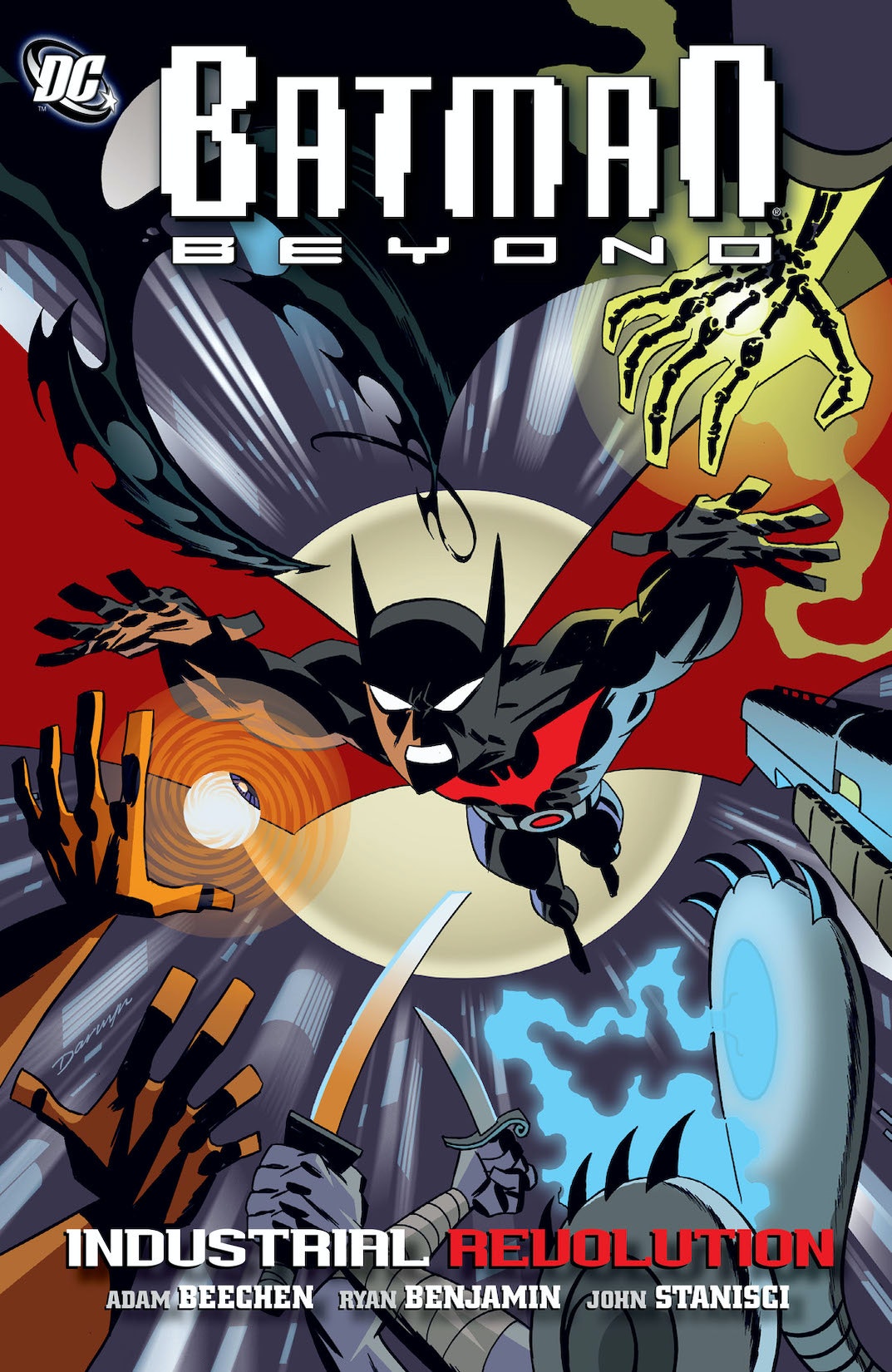 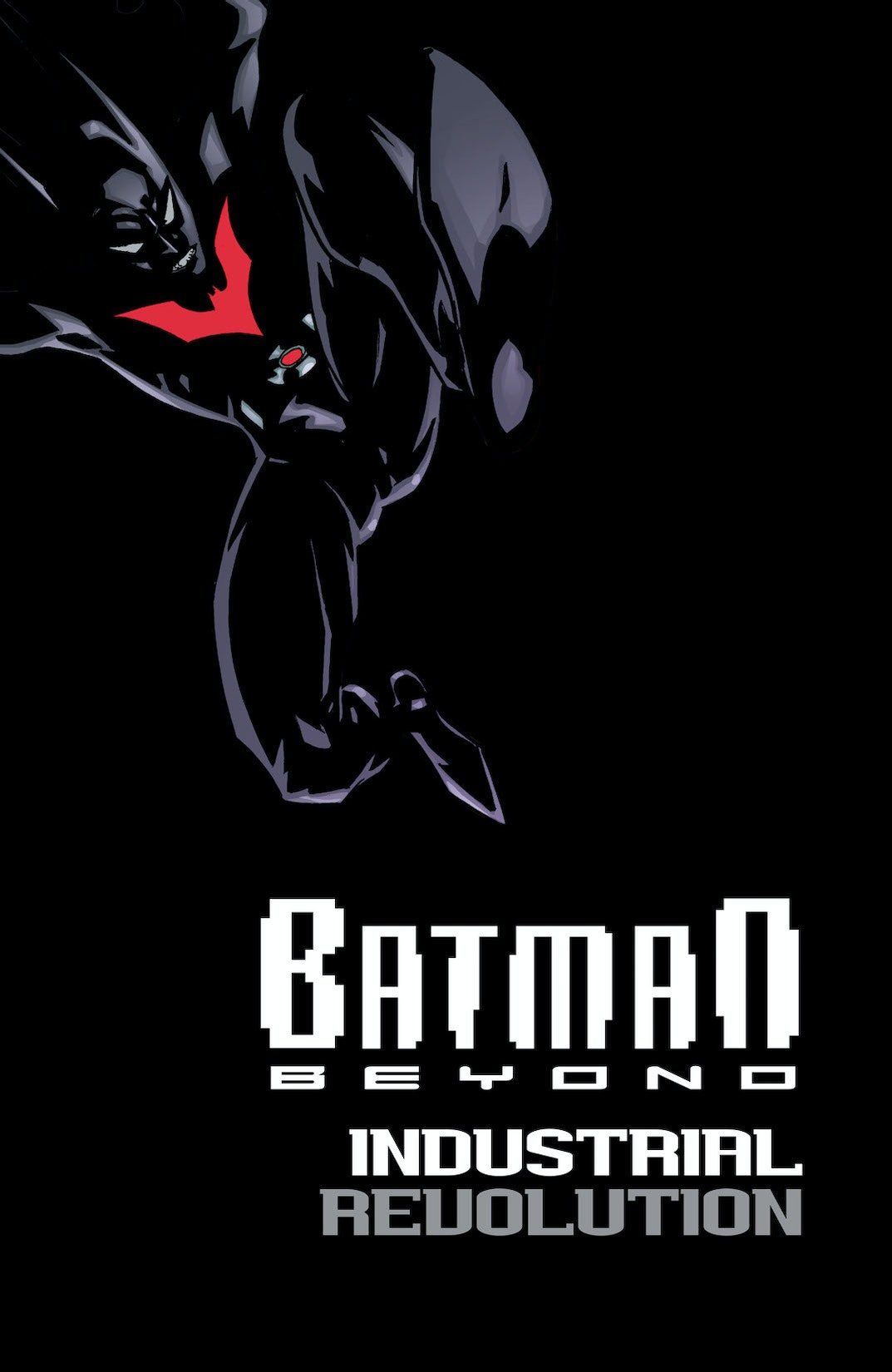 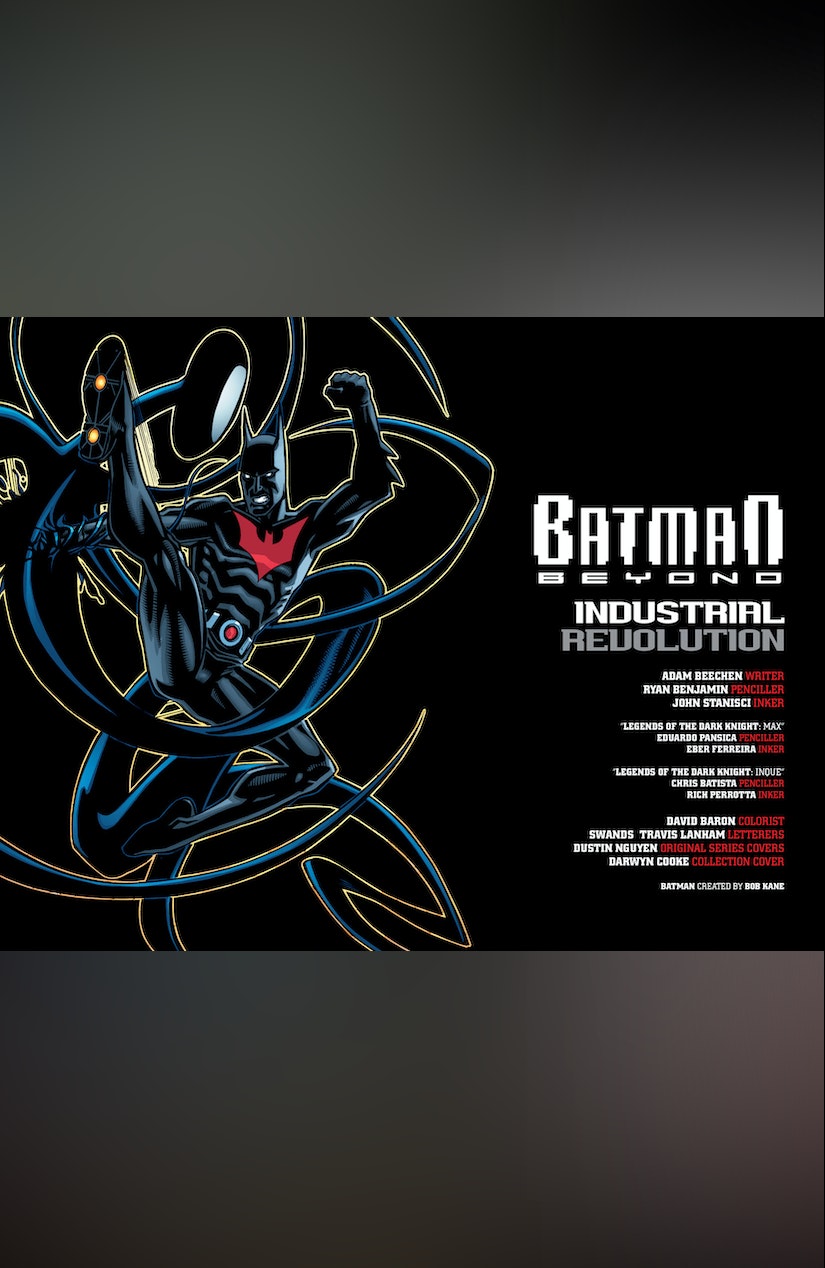 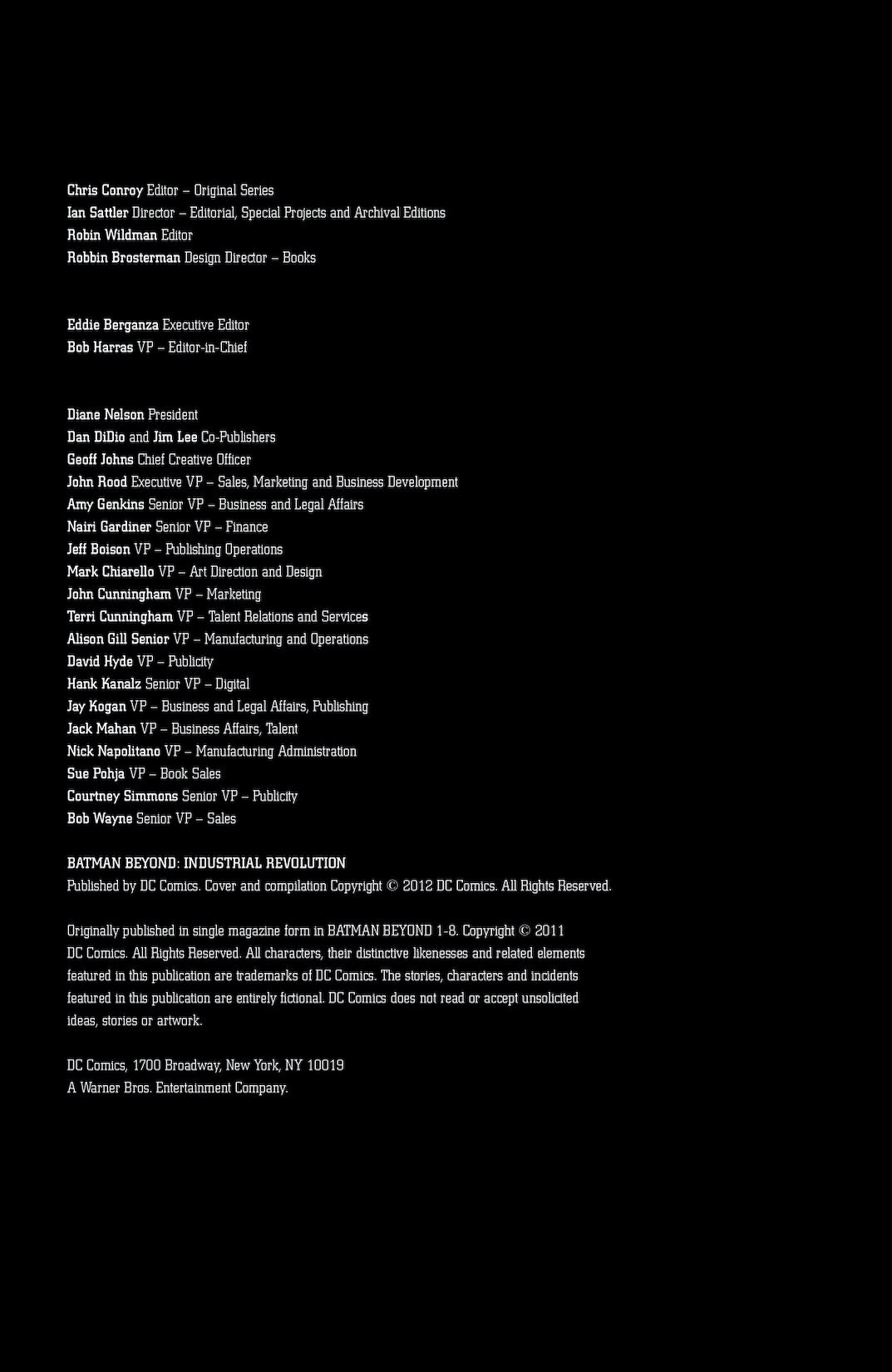 The alliance of Terry McGinnis and Bruce Wayne is stronger than ever after their battles in 'Hush Beyond'. But now a superpowered criminal has gotten in way over his head--and the whole Justice League has come to Neo-Gotham to hunt him down! Also, there is much unrest at Wayne-Power Industries. Who is starting these riots and more importantly, will Batman be able to stop them?