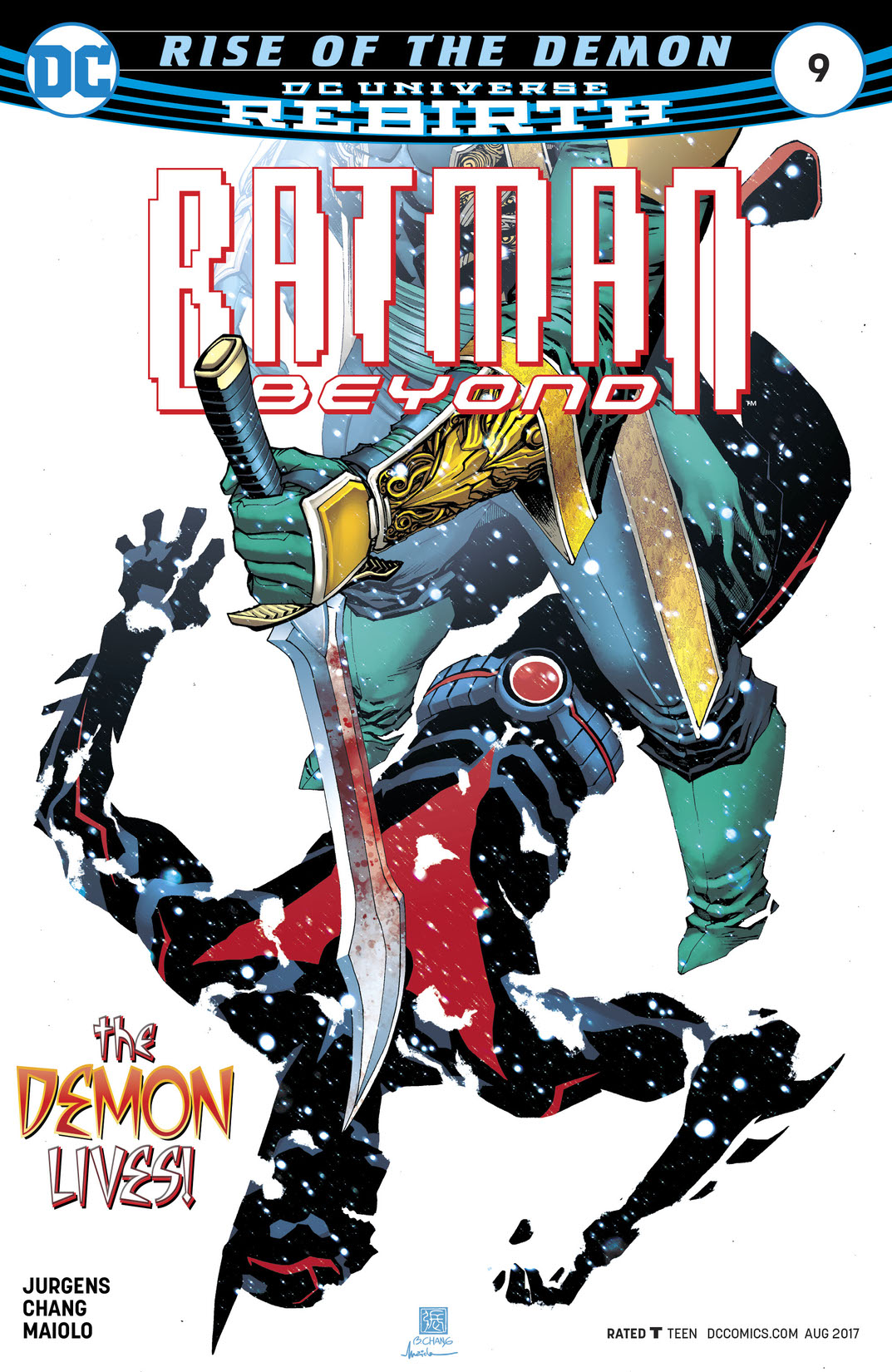 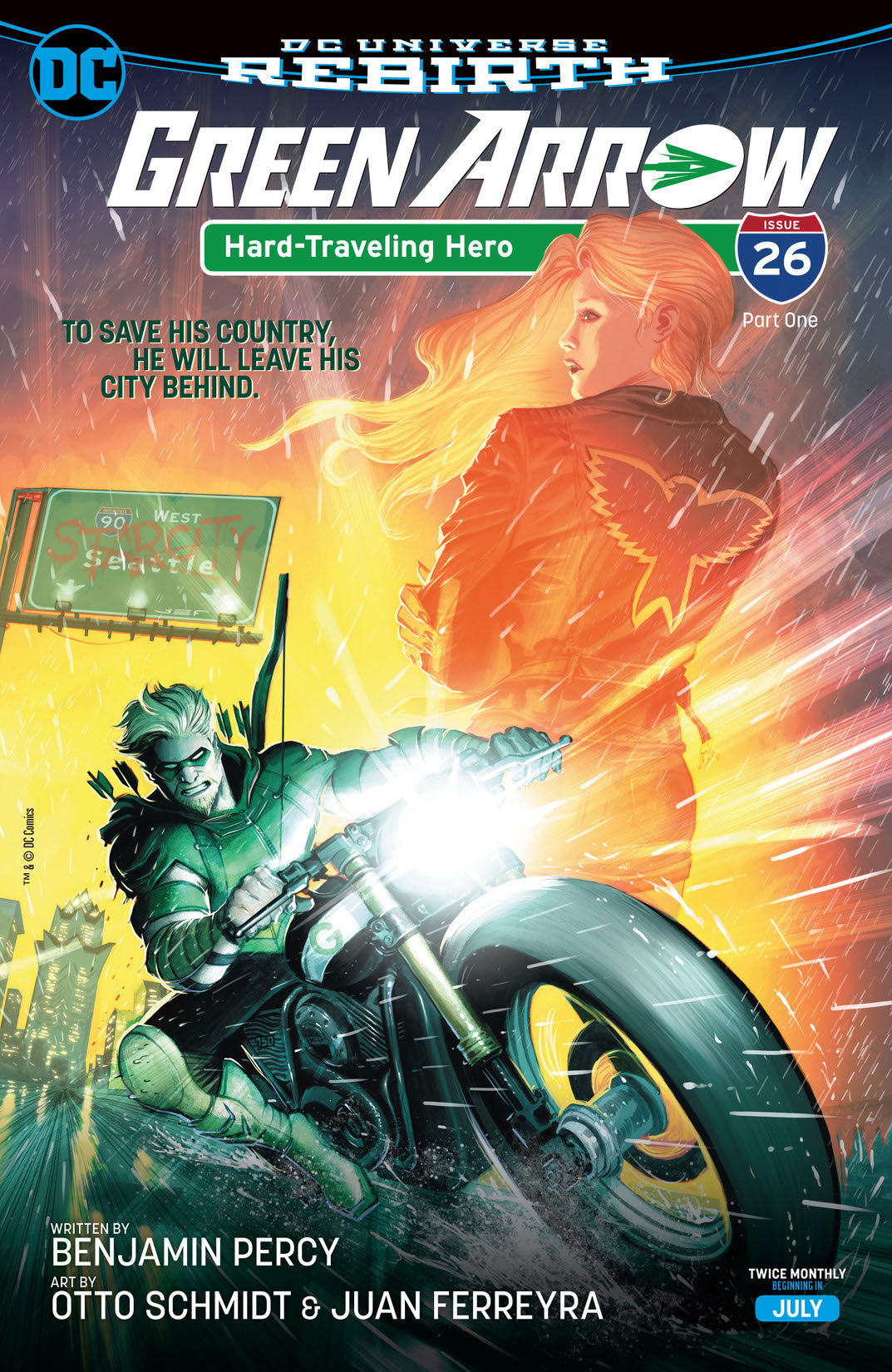 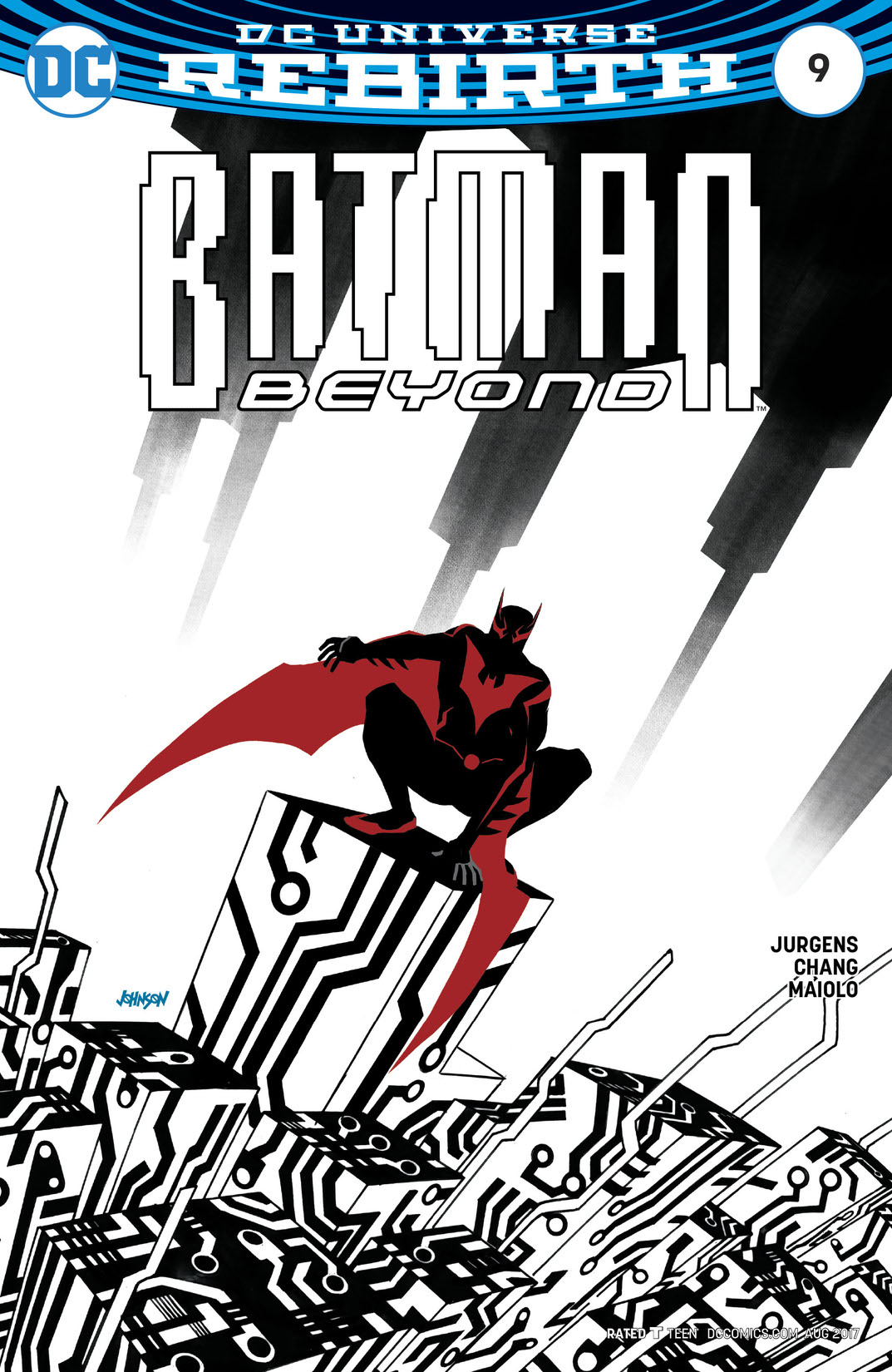 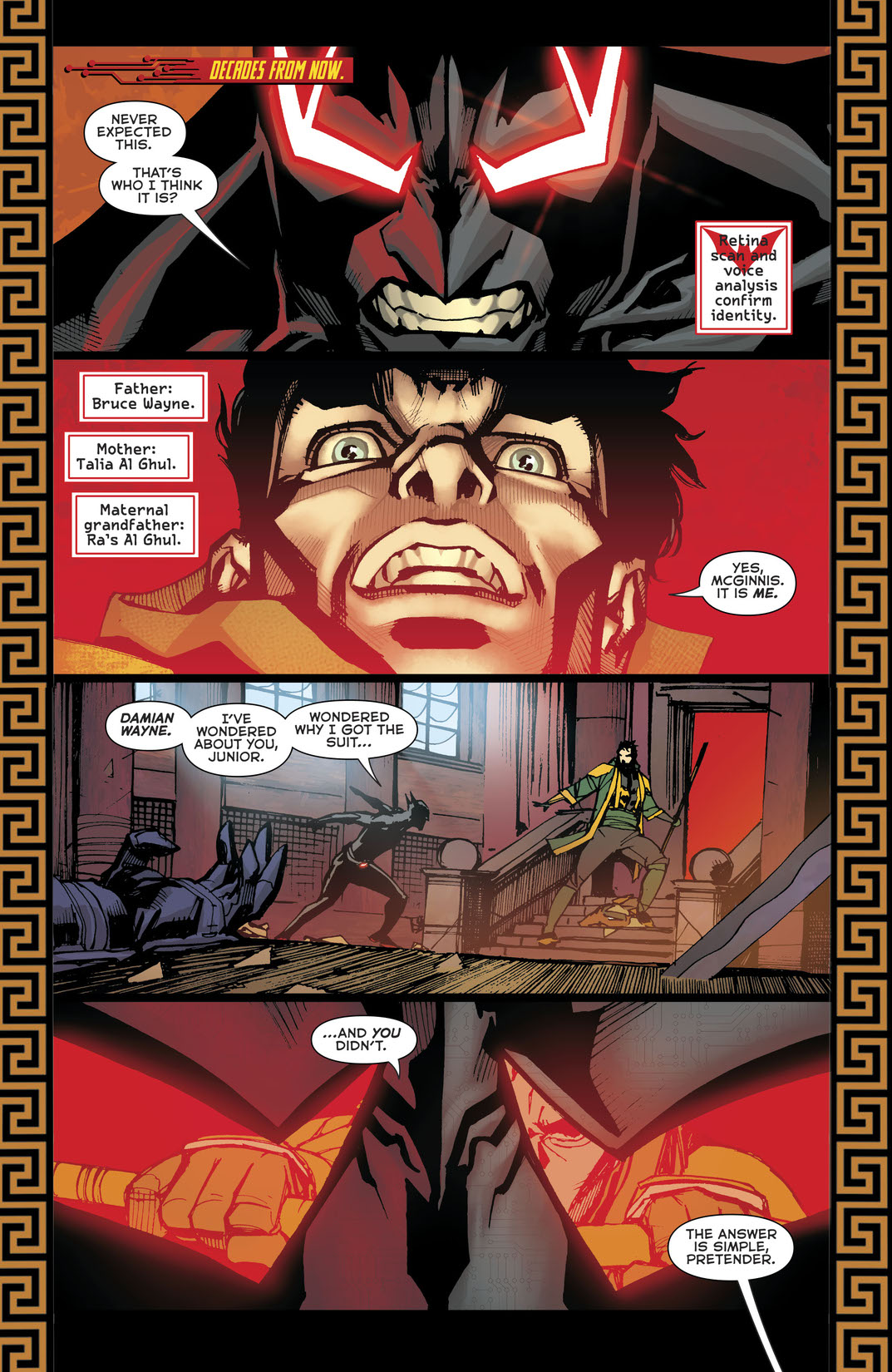 “RISE OF THE DEMON” part four! Can an older, physically weakened Bruce Wayne come out of retirement to rescue Batman? As Terry battles a renewed and more deadly Ra’s al Ghul in Tibet, only Bruce knows that Terry is facing two life-threatening menaces—Ra’s and the experimental Batman suit that he’s now wearing. It’s a race against time and a battle against impossible odds.