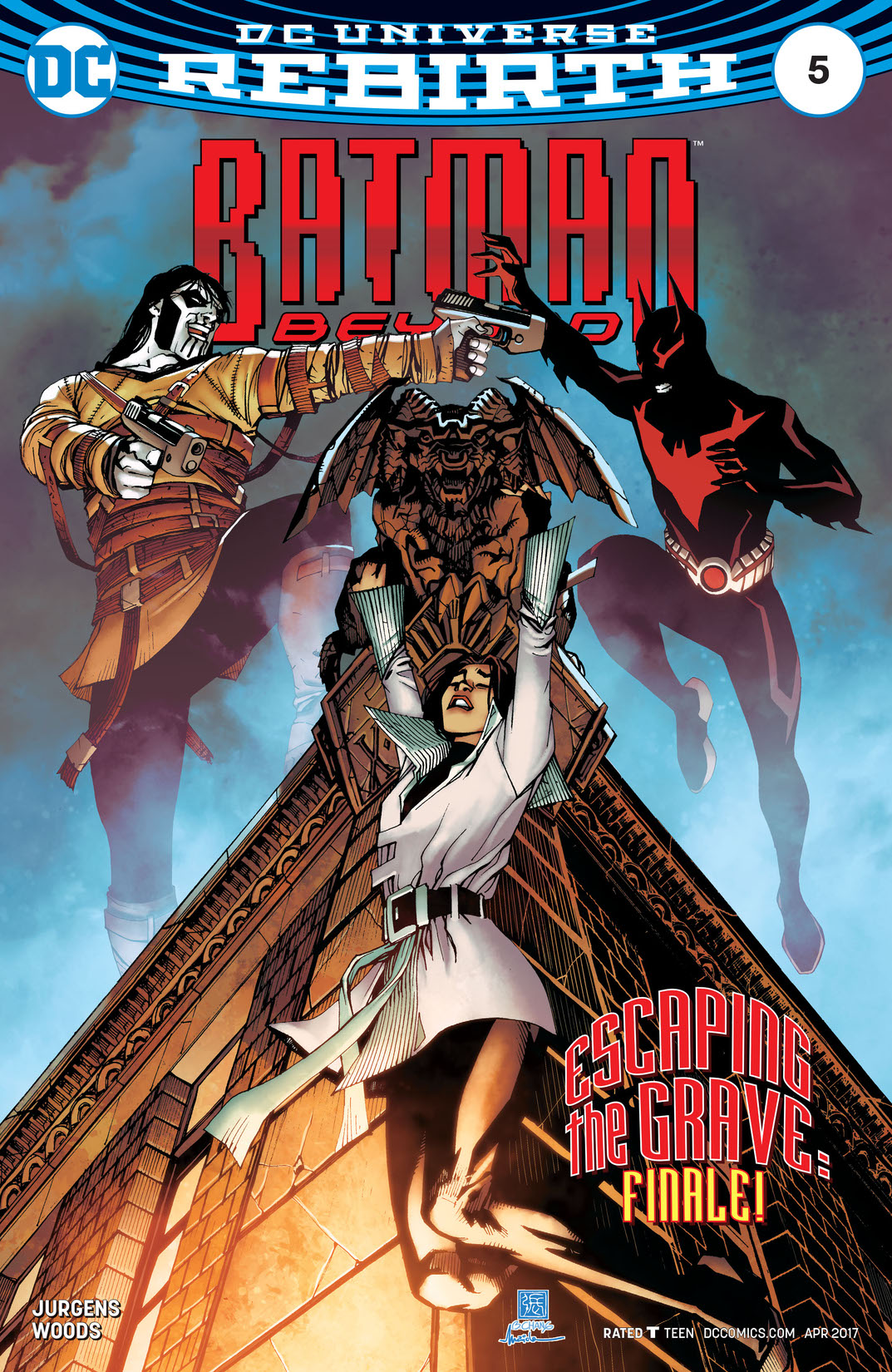 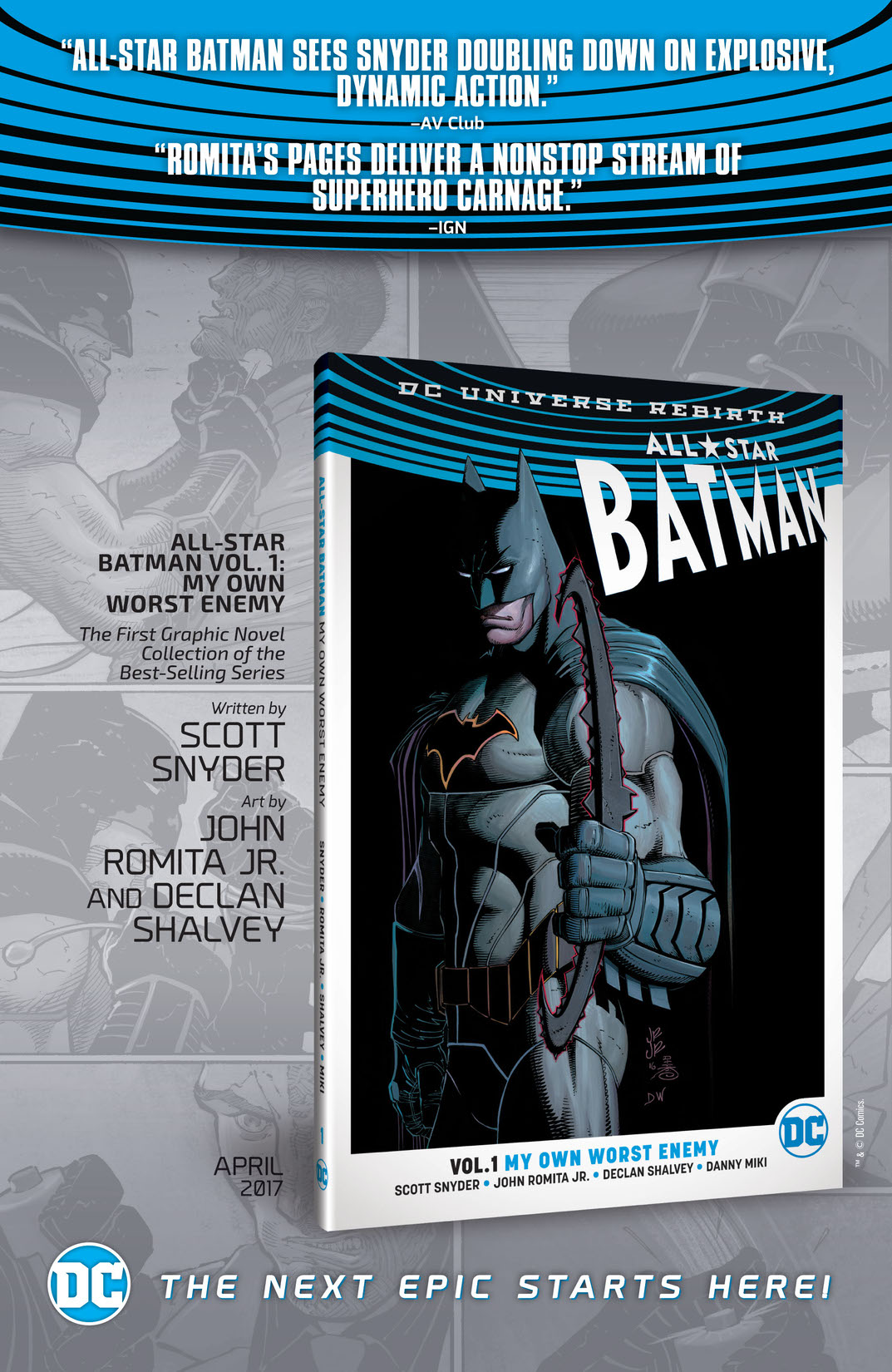 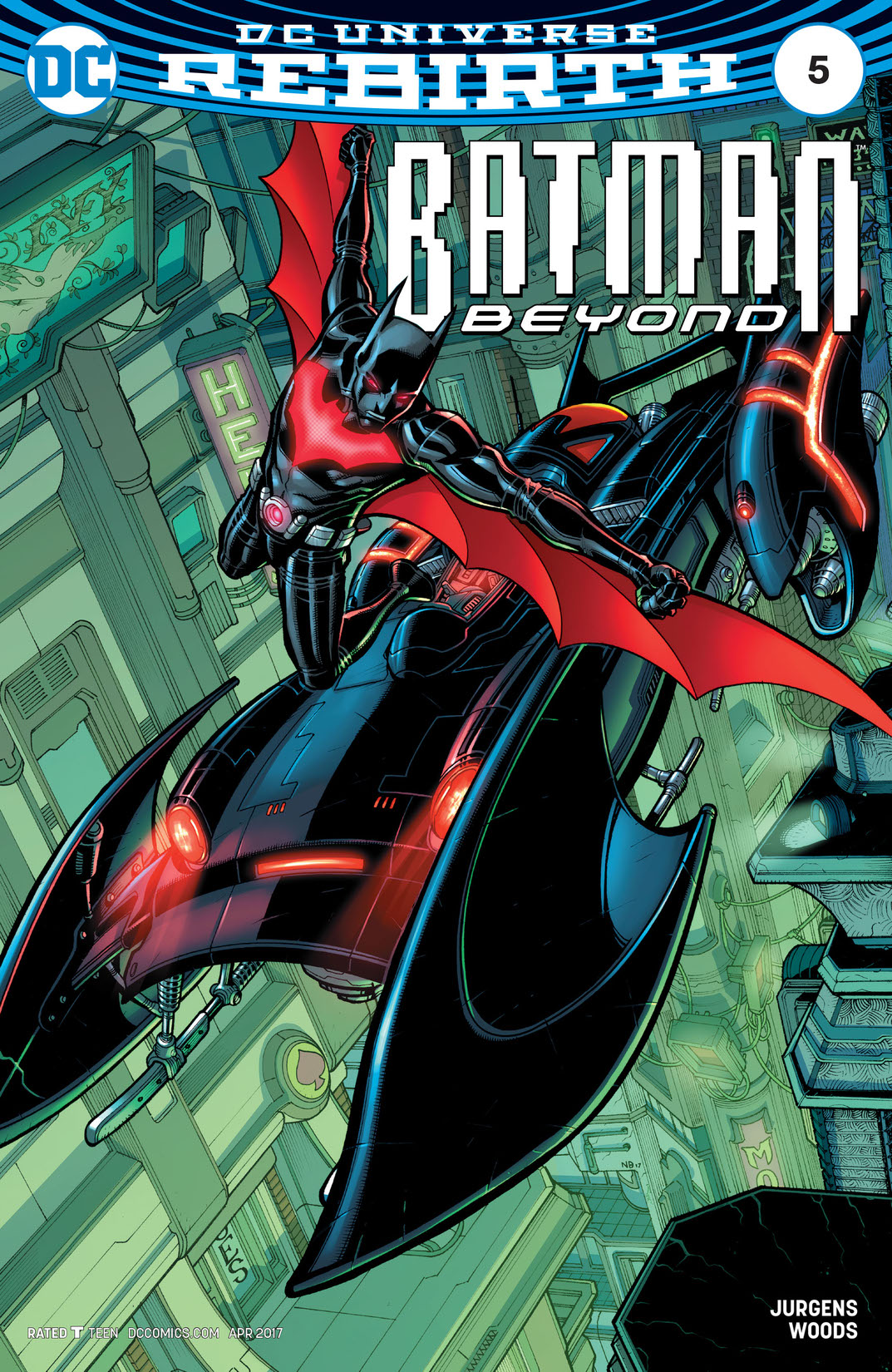 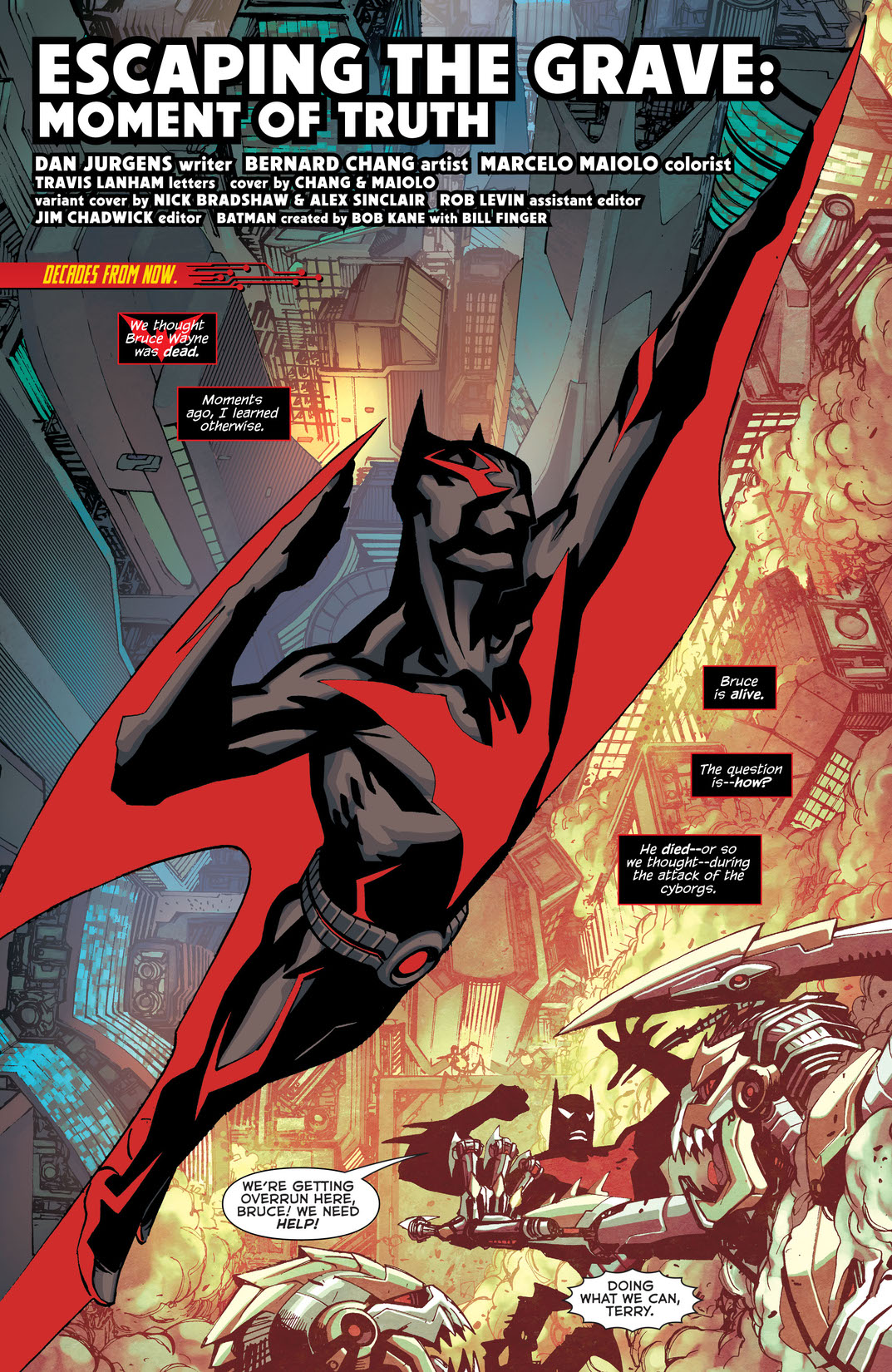 “ESCAPING THE GRAVE” finale! Batman and Terminal face off for the last time as secrets are revealed that will affect Terry McGinnis forever! Now all that remains is to shut down Terminal’s plans for ruling Gotham City and save his friend Dana. But doing both of those things may not be possible, and that will leave Terry having to make a deadly choice!