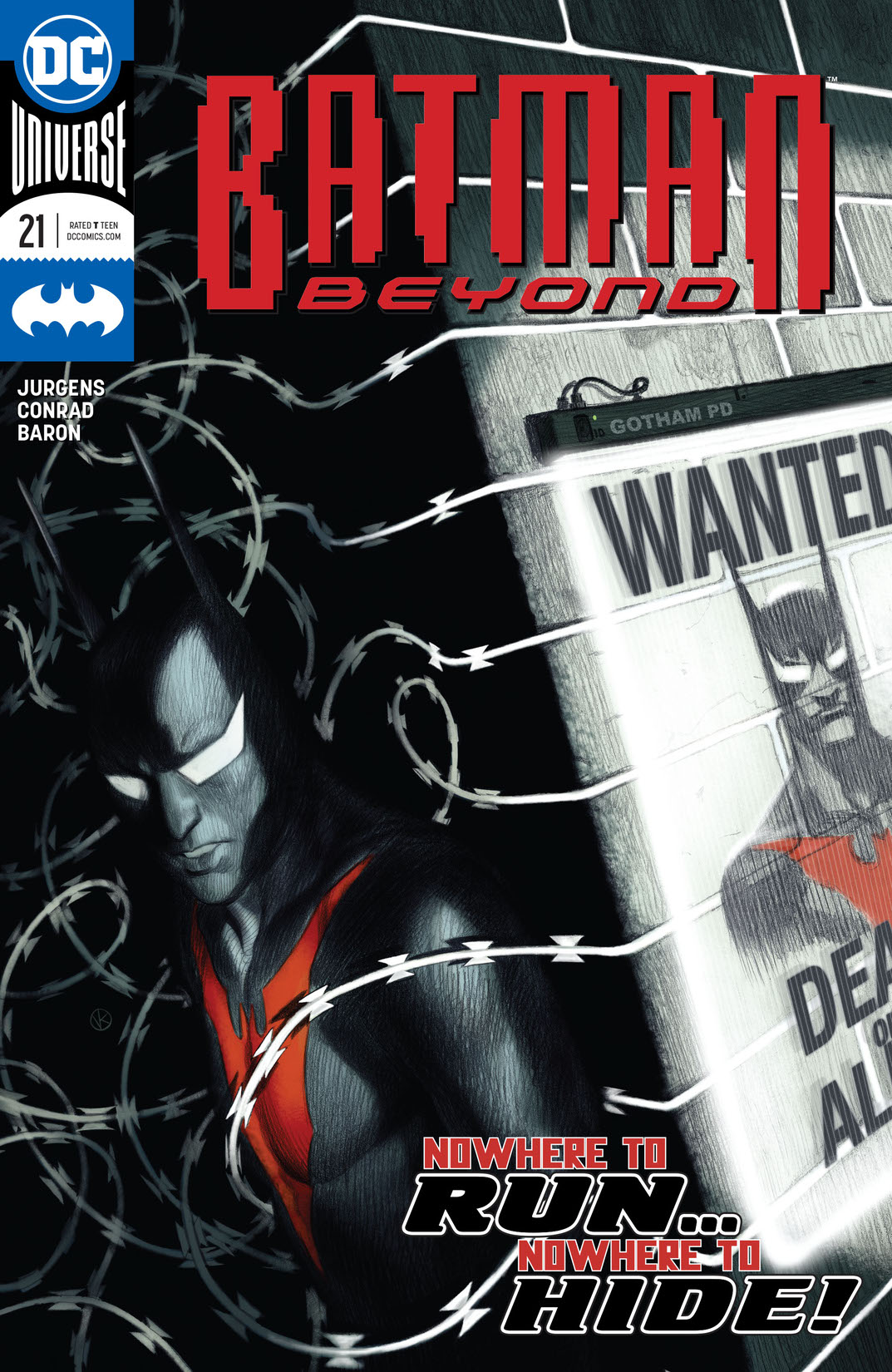 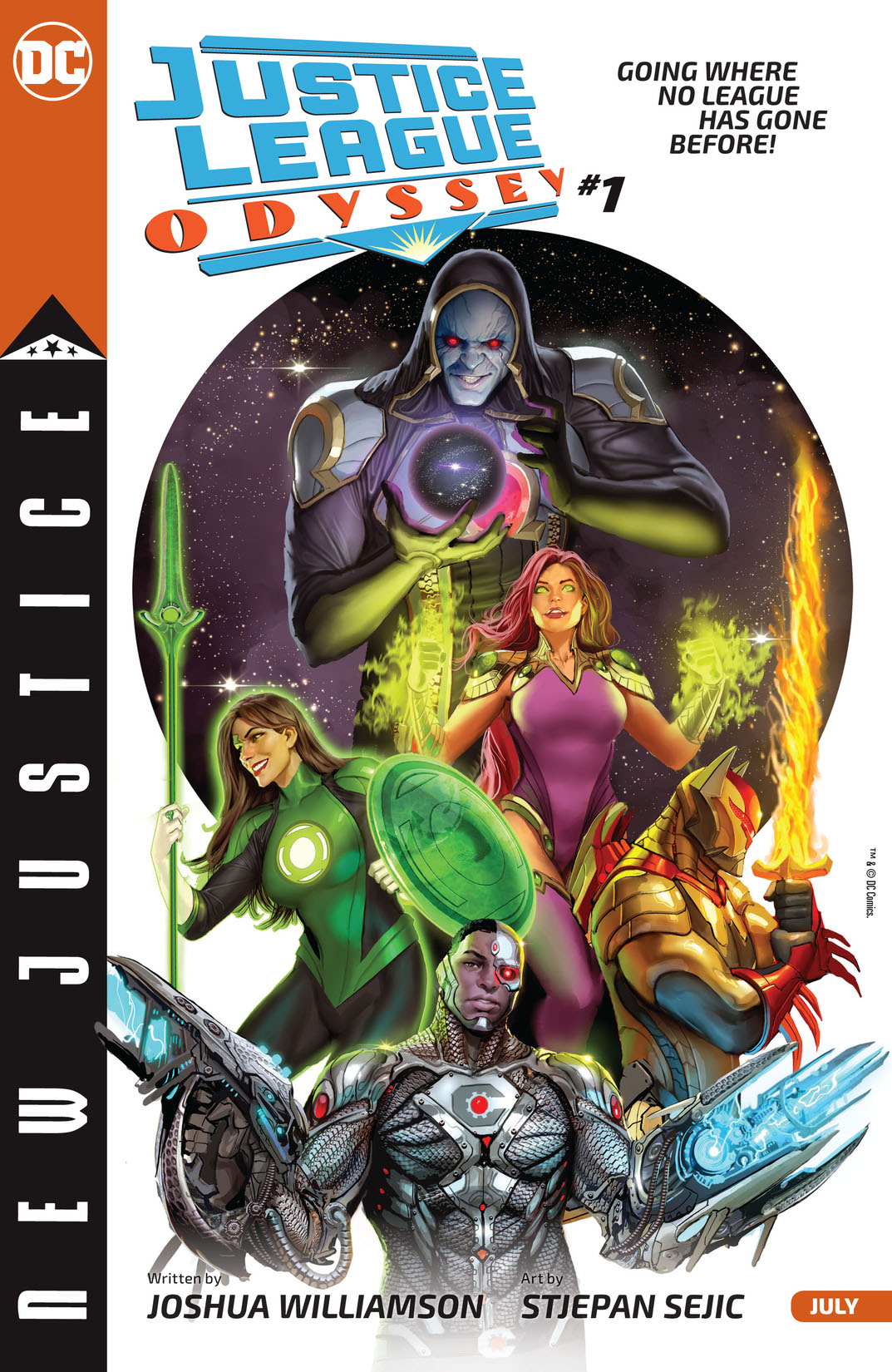 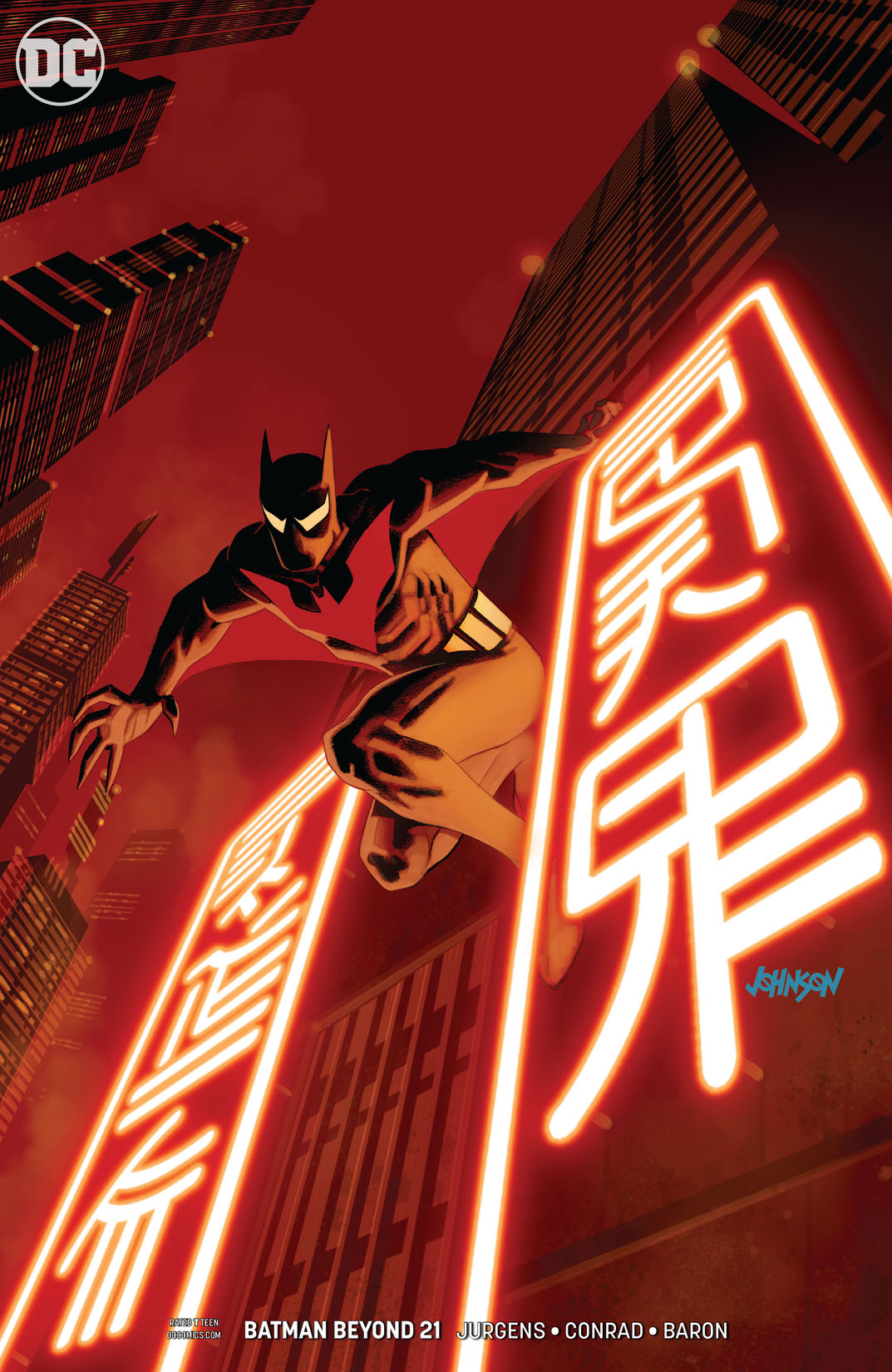 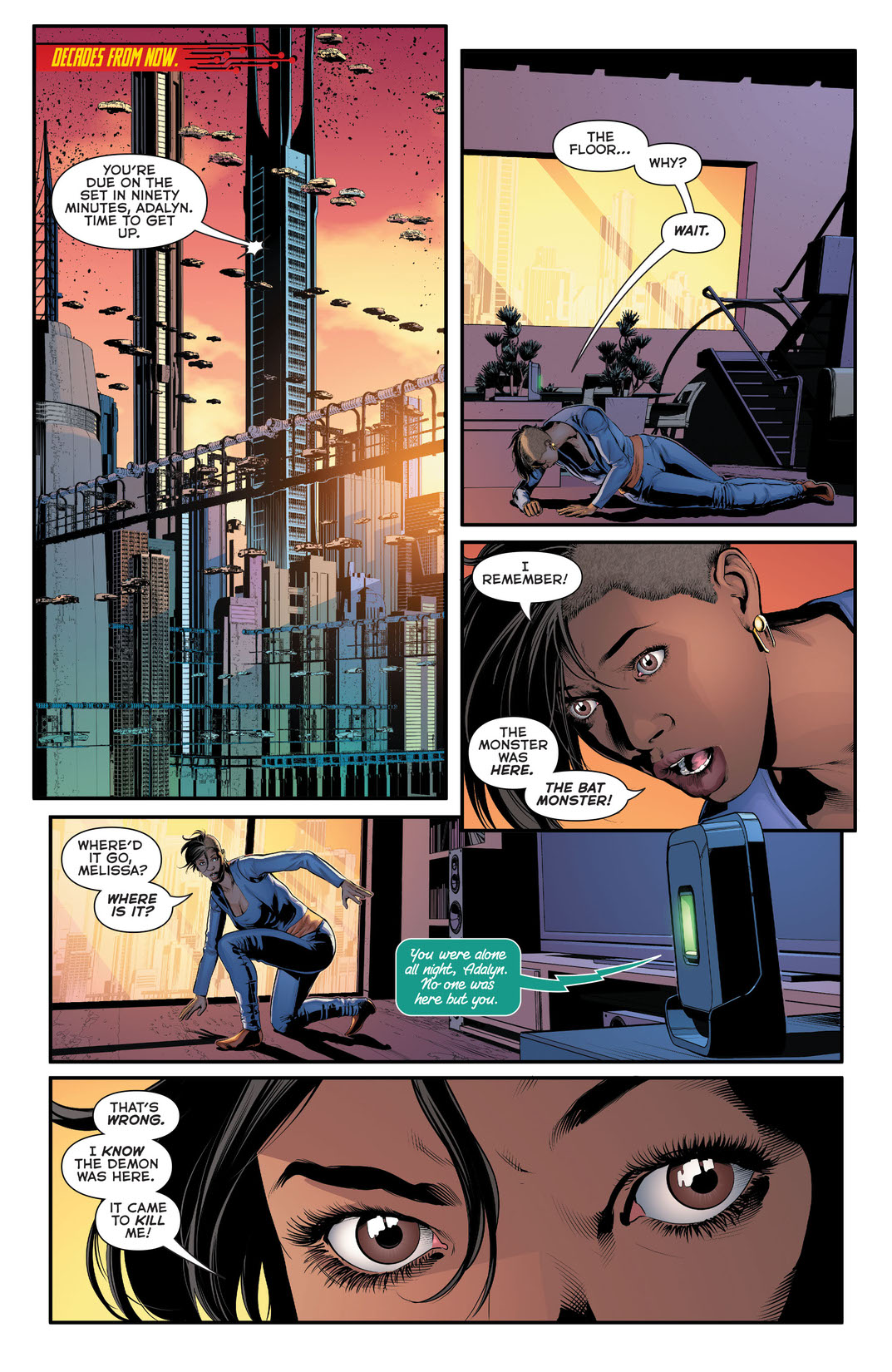 “TARGET: BATMAN” part two! When a hyper-crime crisis strikes Neo-Gotham, Batman flies in to save the day. But why is the local news bashing him for his heroic deeds? Stranger still, why are the very people Batman saved suddenly turning on him with anger and almost uncontrollable violence?