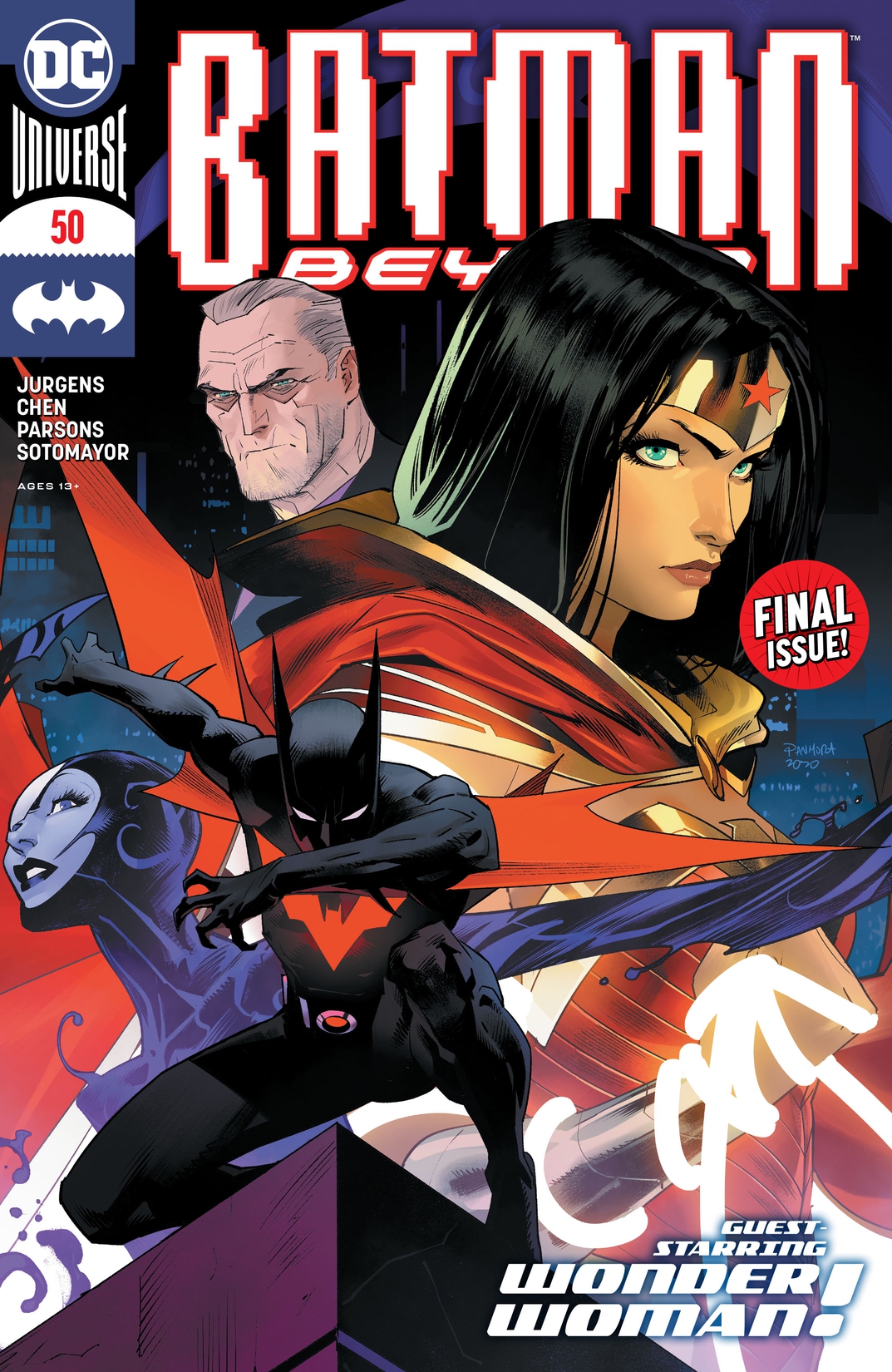 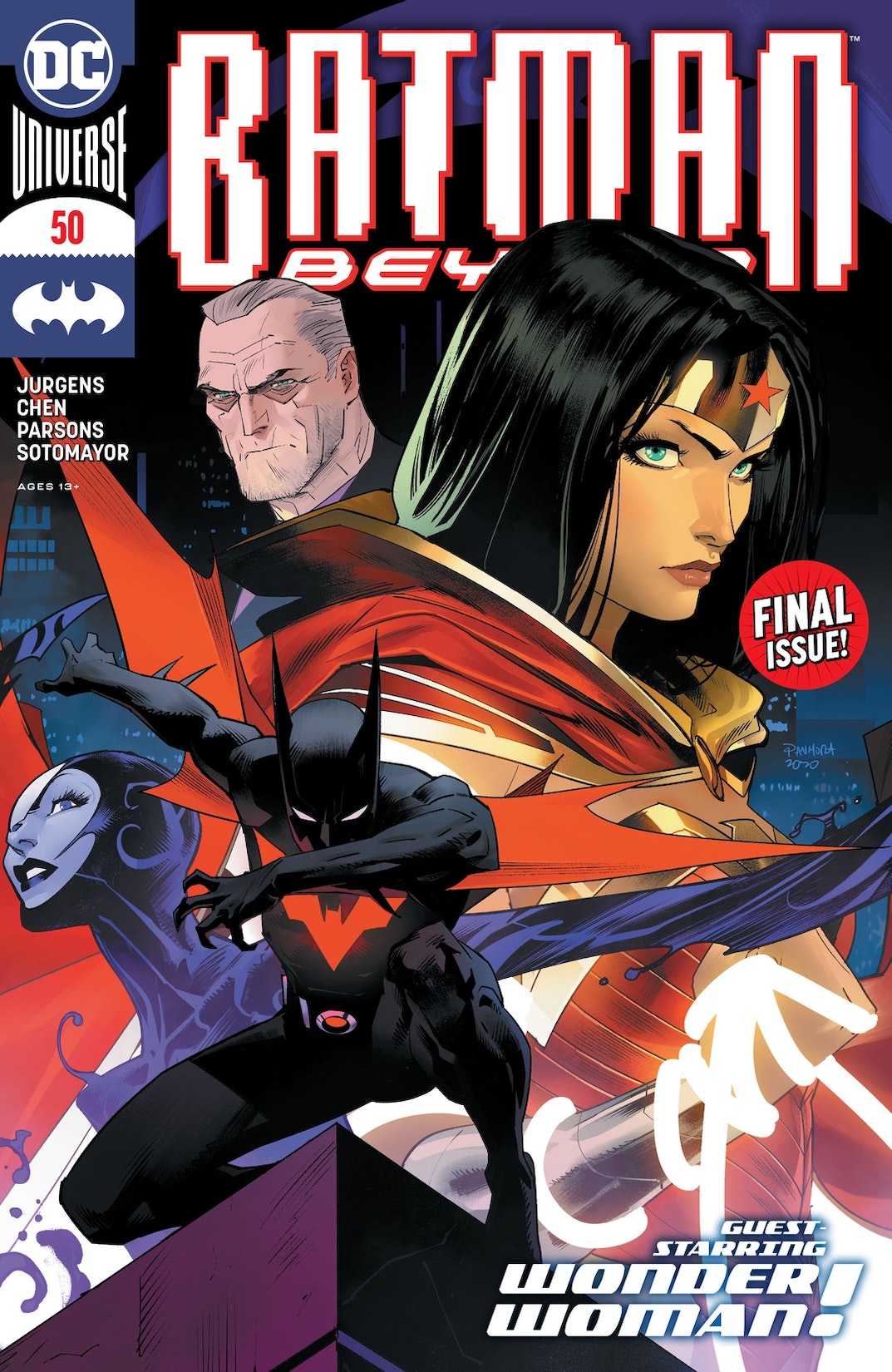 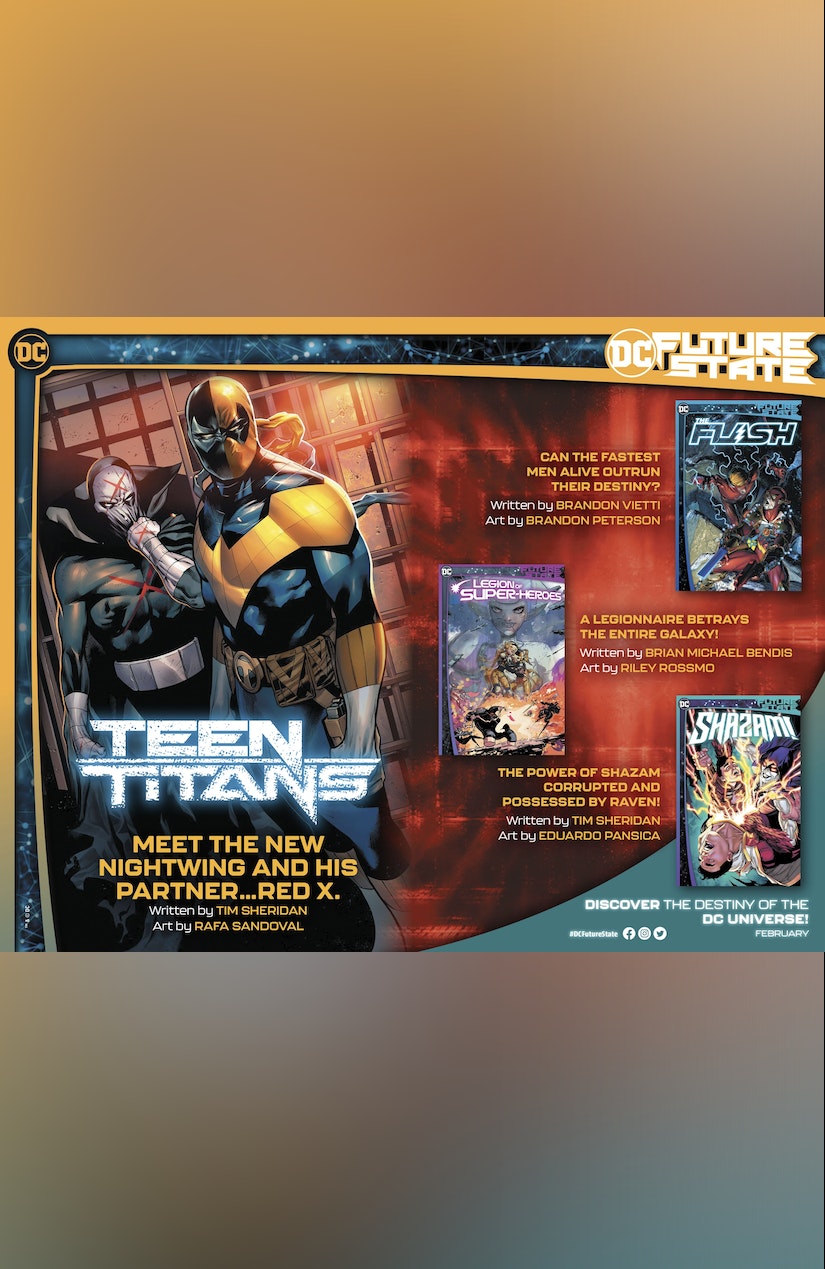 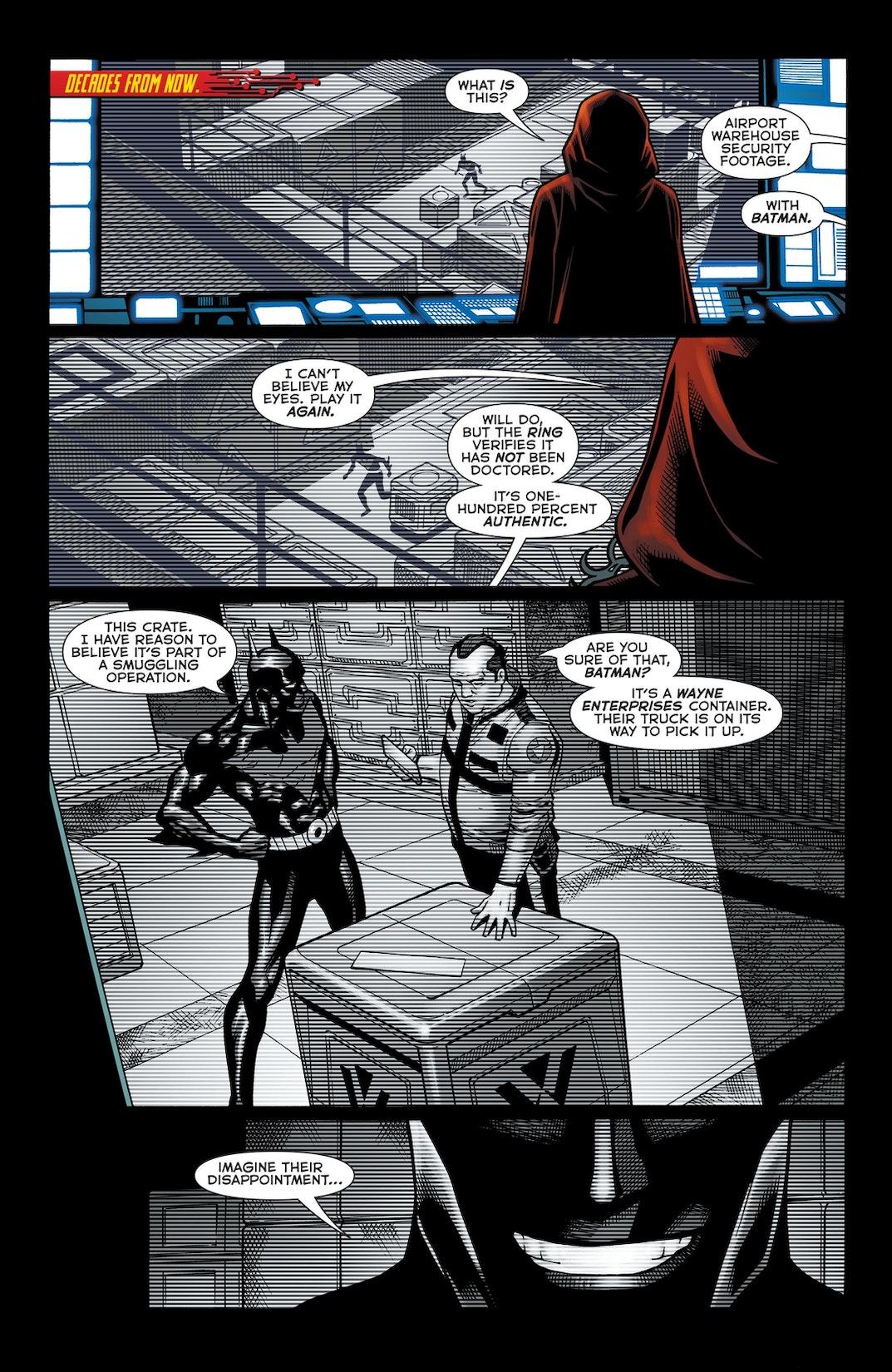 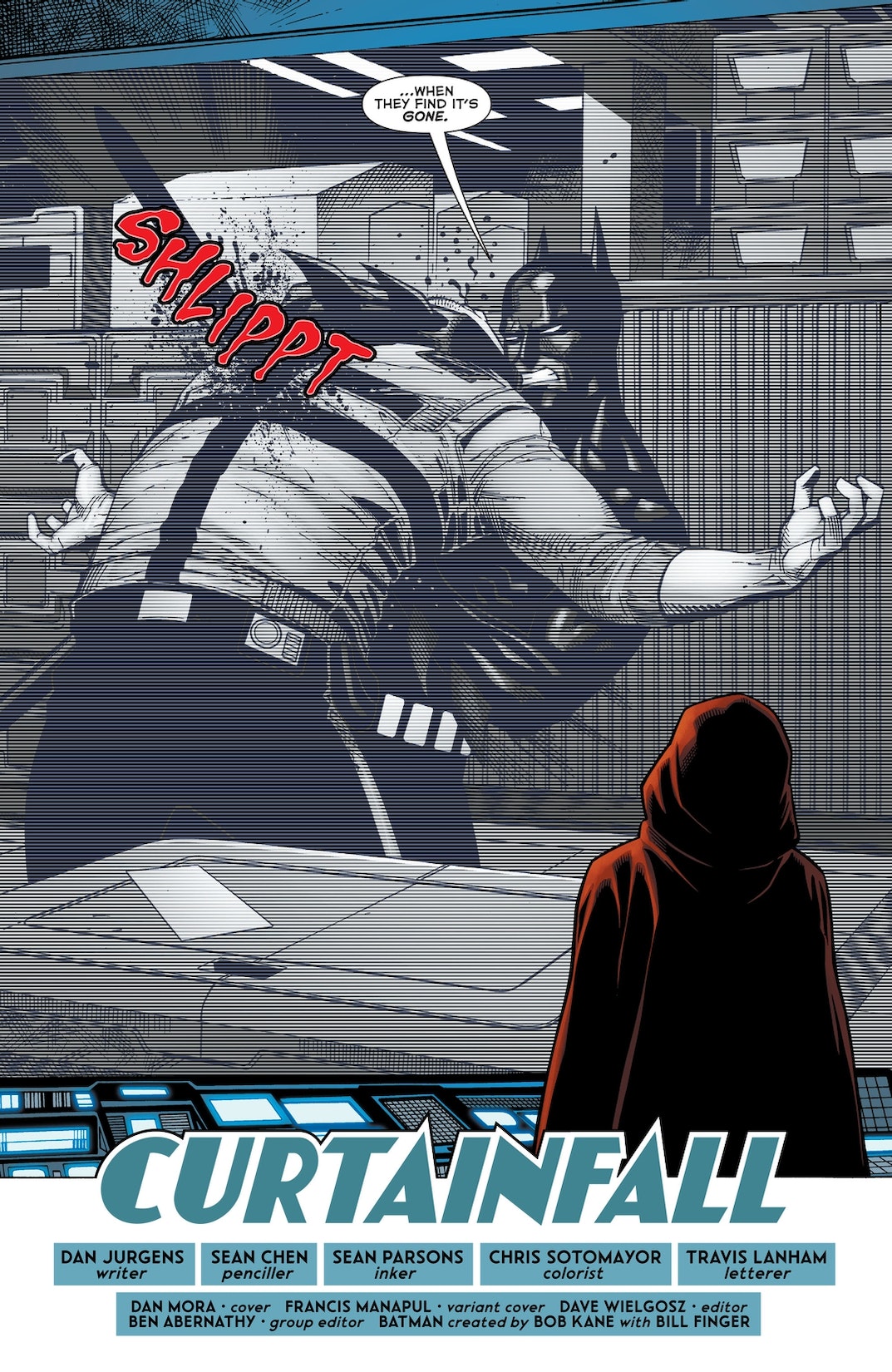 The finale of Dan Jurgens’s iconic run on Batman Beyond finds Terry McGinnis accused of crimes he didn’t commit! When one of his greatest rogues, the formidable Inque, poses as Batman and causes havoc around Gotham City, Wonder Woman will stop by to confront Batman Beyond. Will Terry be able to convince her that he’s innocent or will he find himself the enemy of one of the DC Universe’s greatest heroes? The epic conclusion of the series is here!