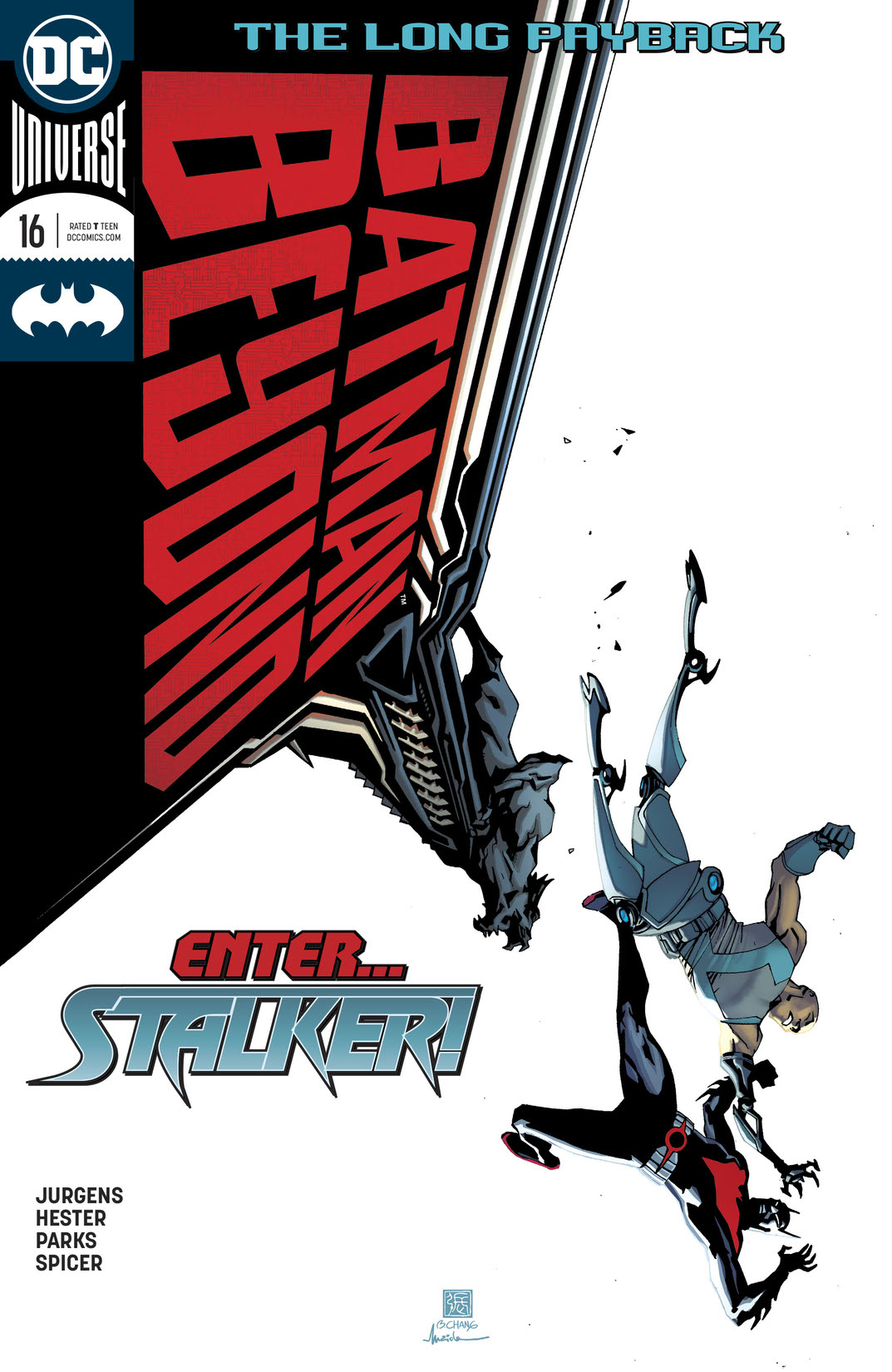 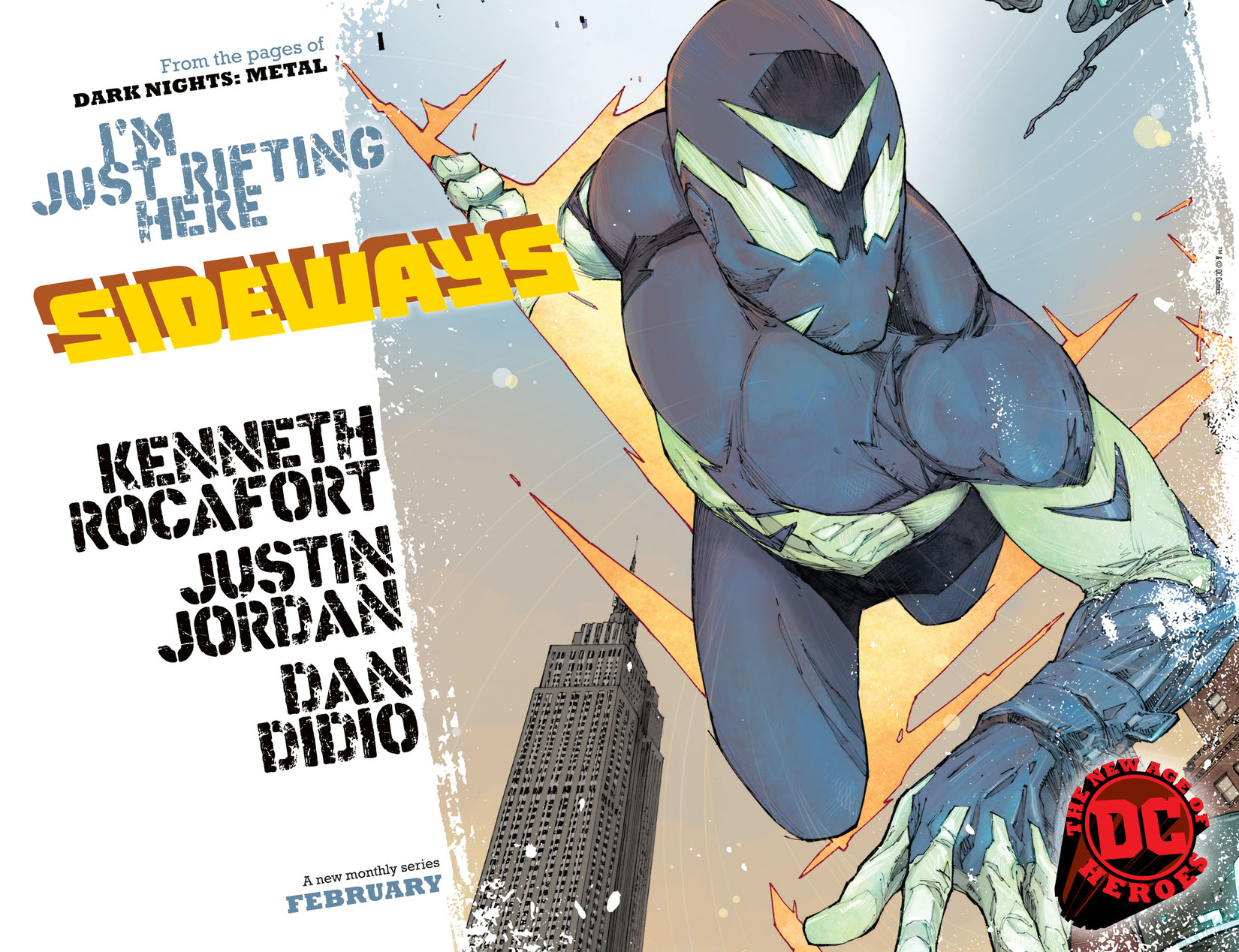 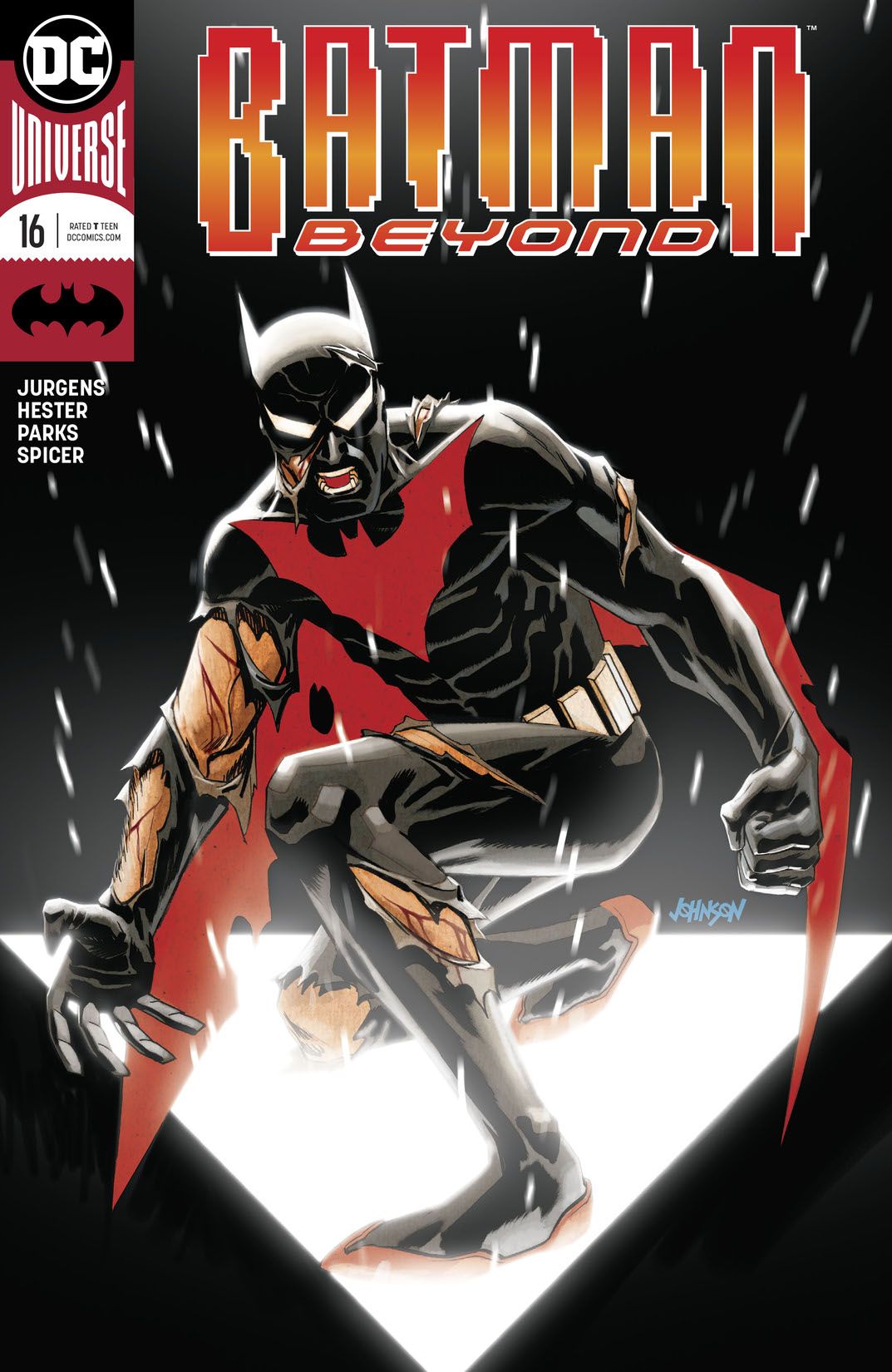 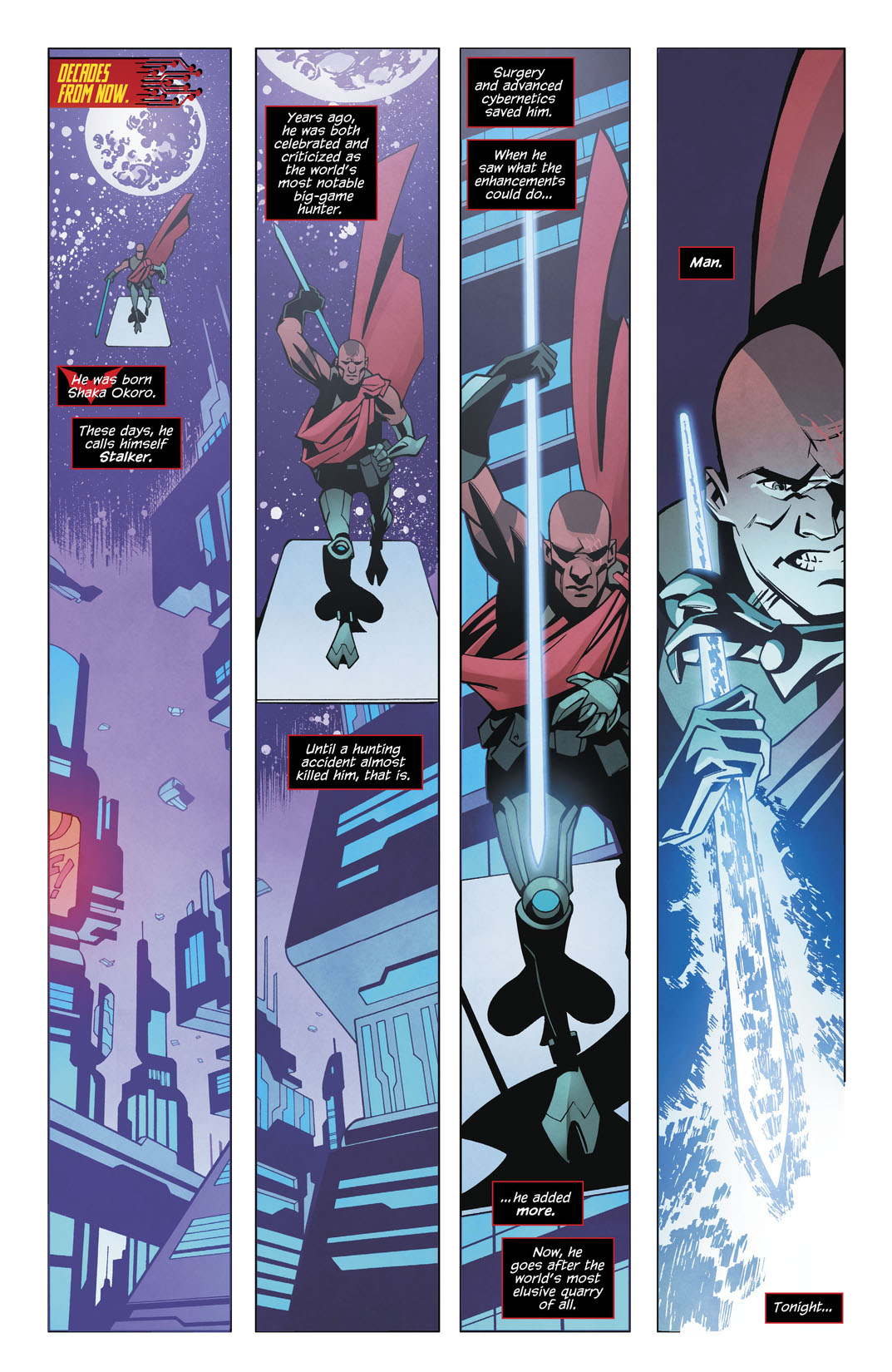 “THE LONG PAYBACK” part three! Stalker has arrived in Neo-Gotham with one mission: bring down Batman! Terry will be pushed to his limits against an opponent with superior skills and training, and even Bruce Wayne may not be enough to help him. This is the knock-down, drag-out fight you won’t want to miss! Plus, learn who’s been hiring Gotham City’s underworld elite to bring down the Bat.