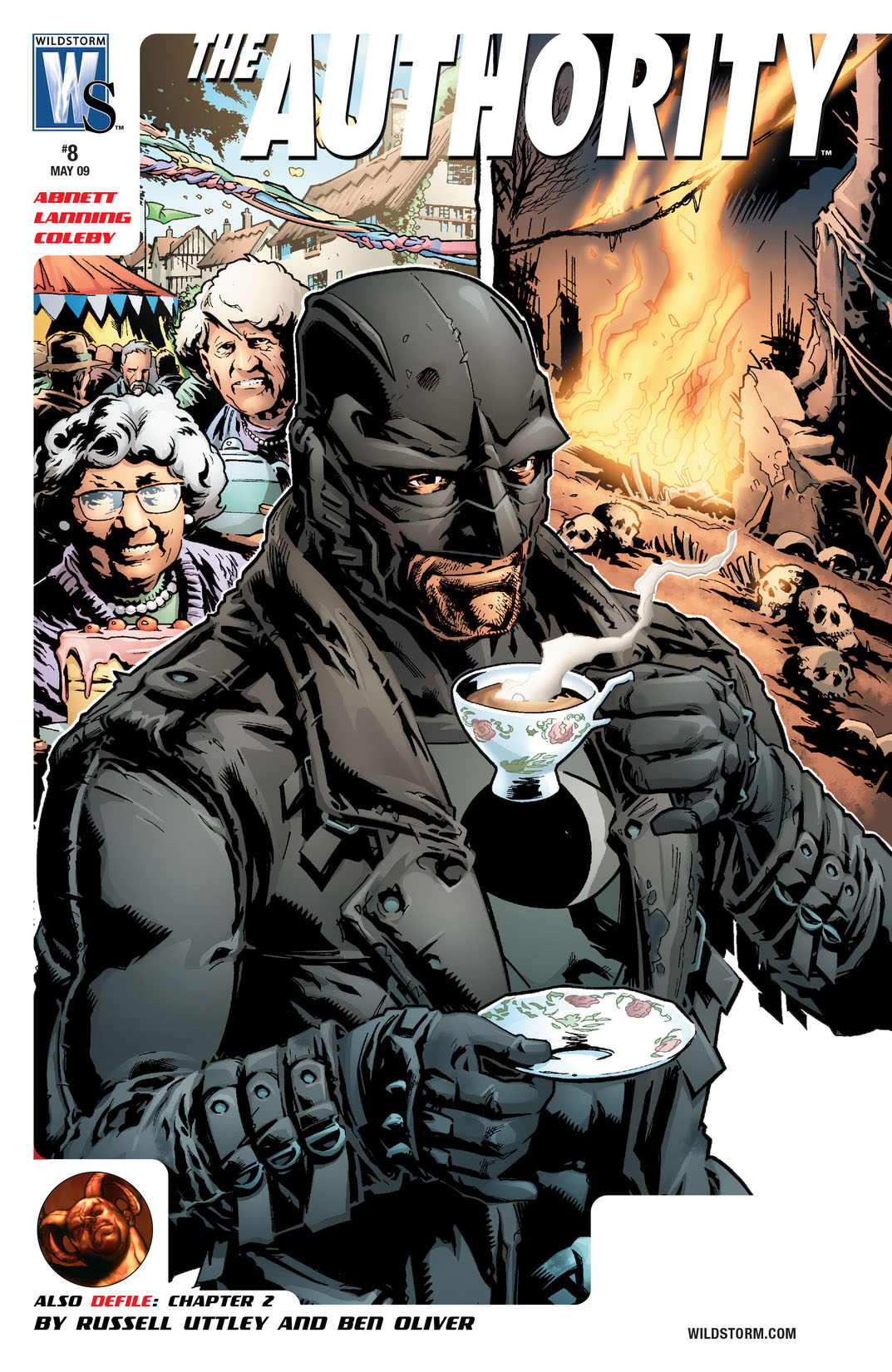 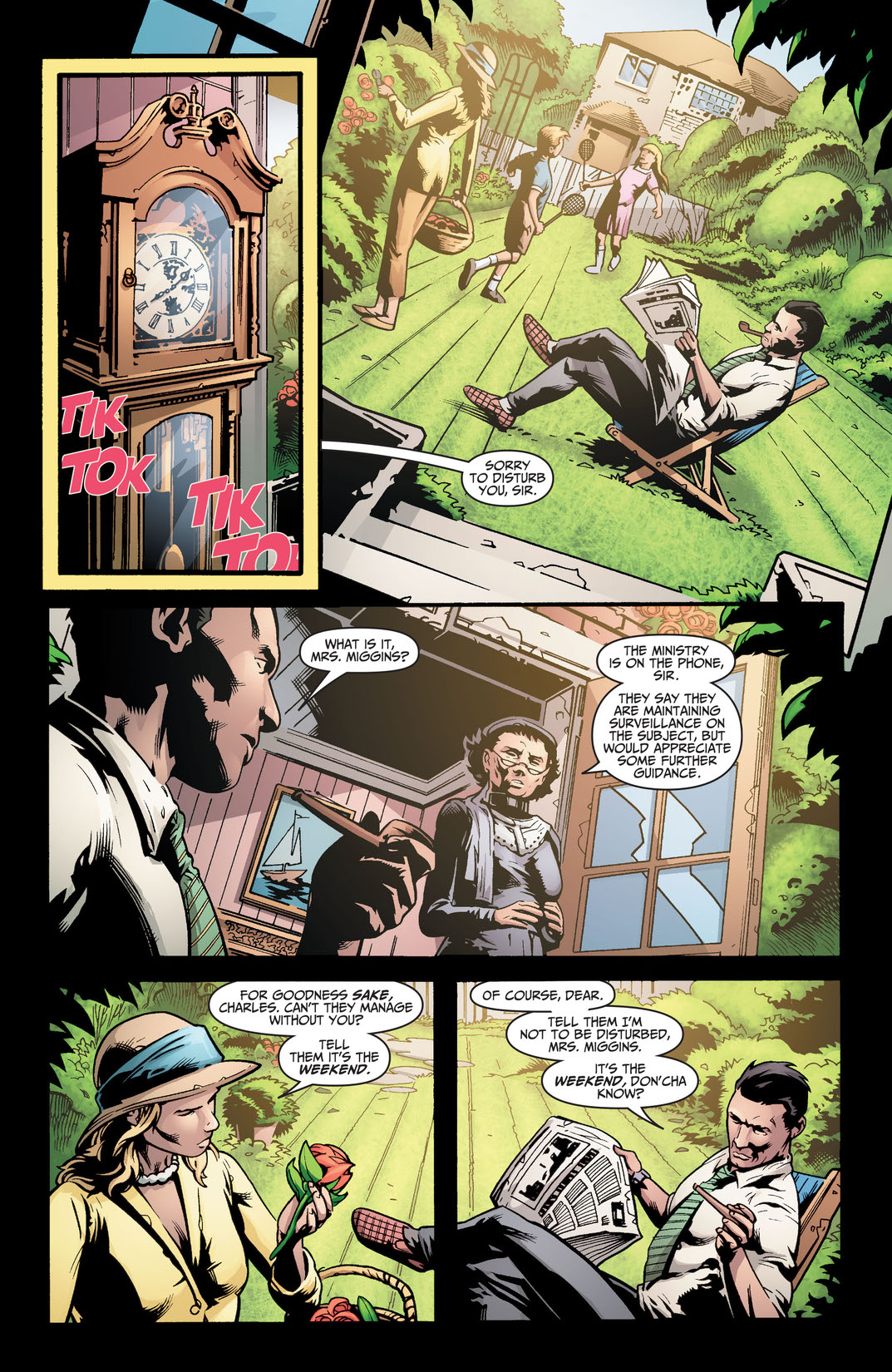 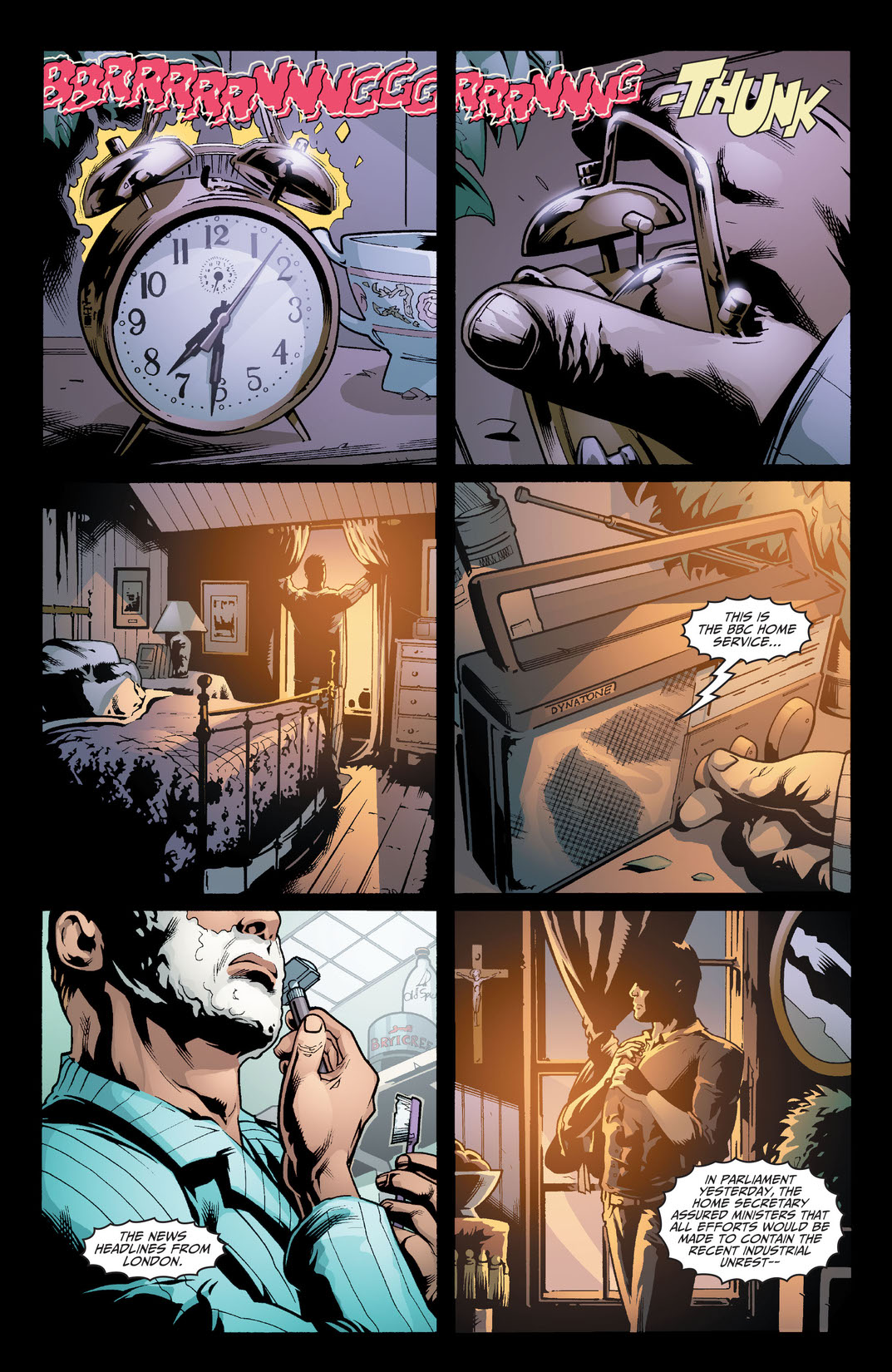 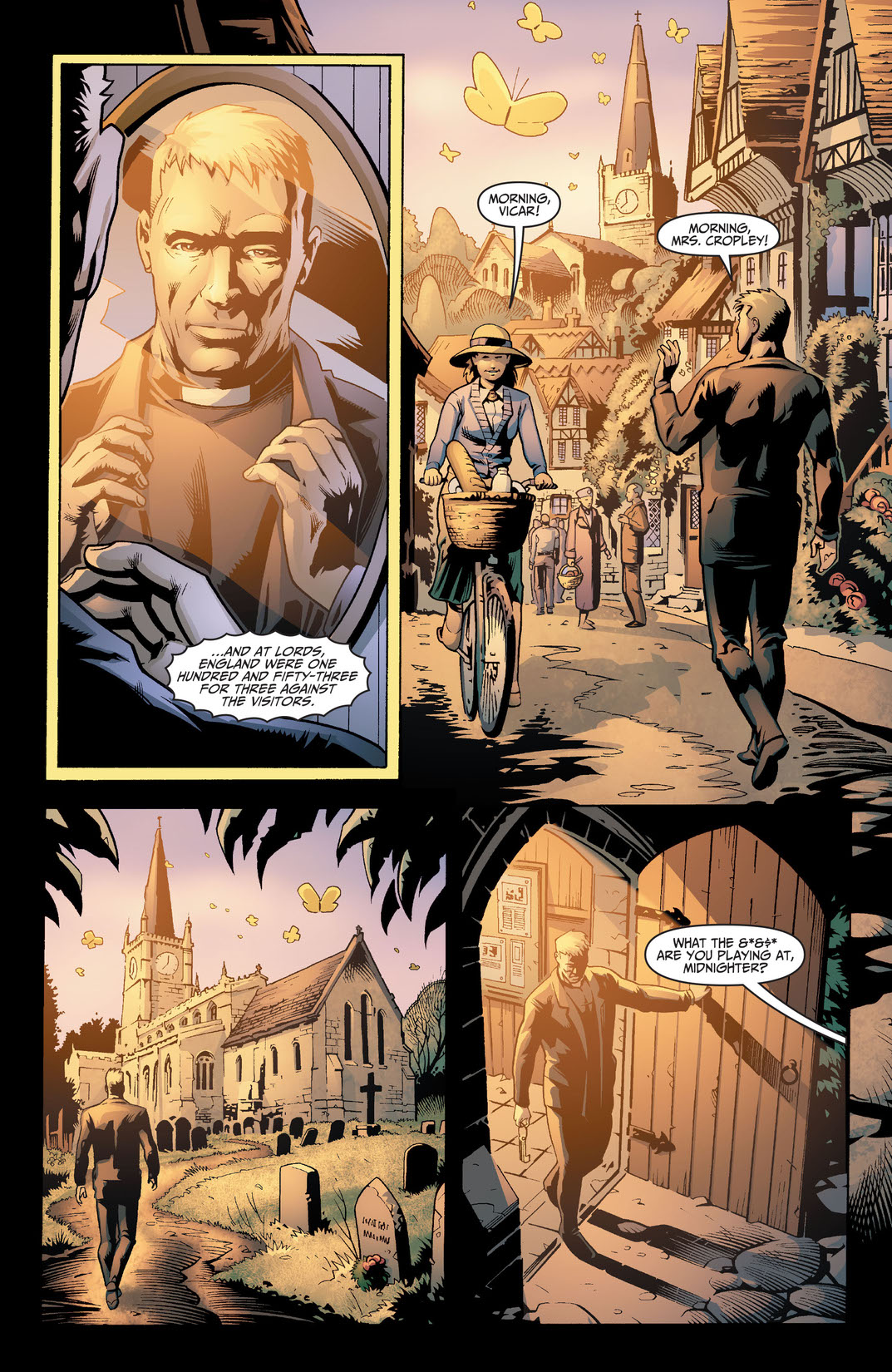 The British government reaches out to the Authority to help apprehend a powerful super-powered being who escaped confinement when the world ended. Can the team, minus their more powerful members, contain a threat of unimaginable power??Meanwhile, writer Russell Uttley and artist Ben Oliver—the creative team behind the critically acclaimed miniseries Puncture—continue their backup story featuring the Daemonite villain known as Defile!?