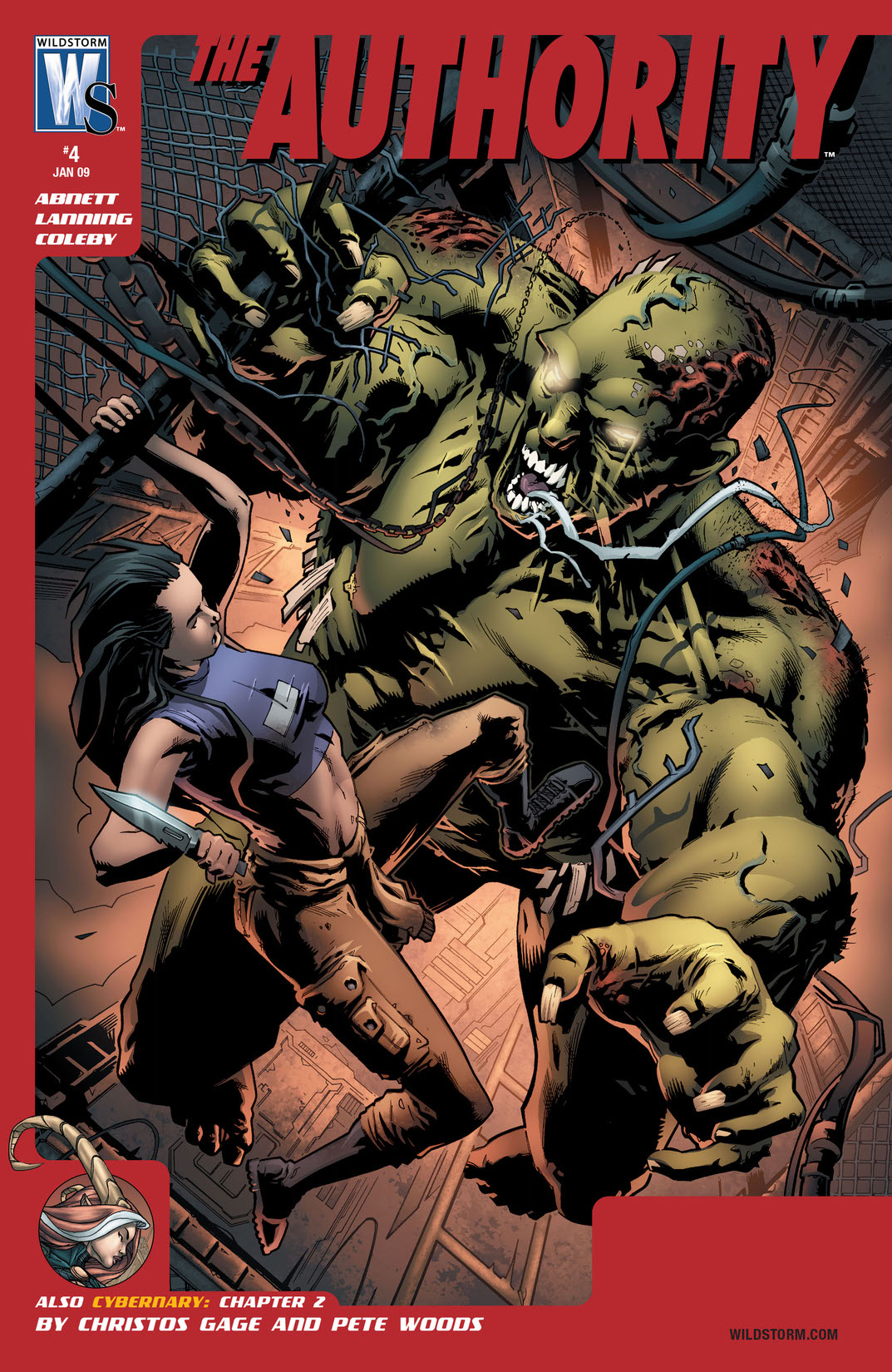 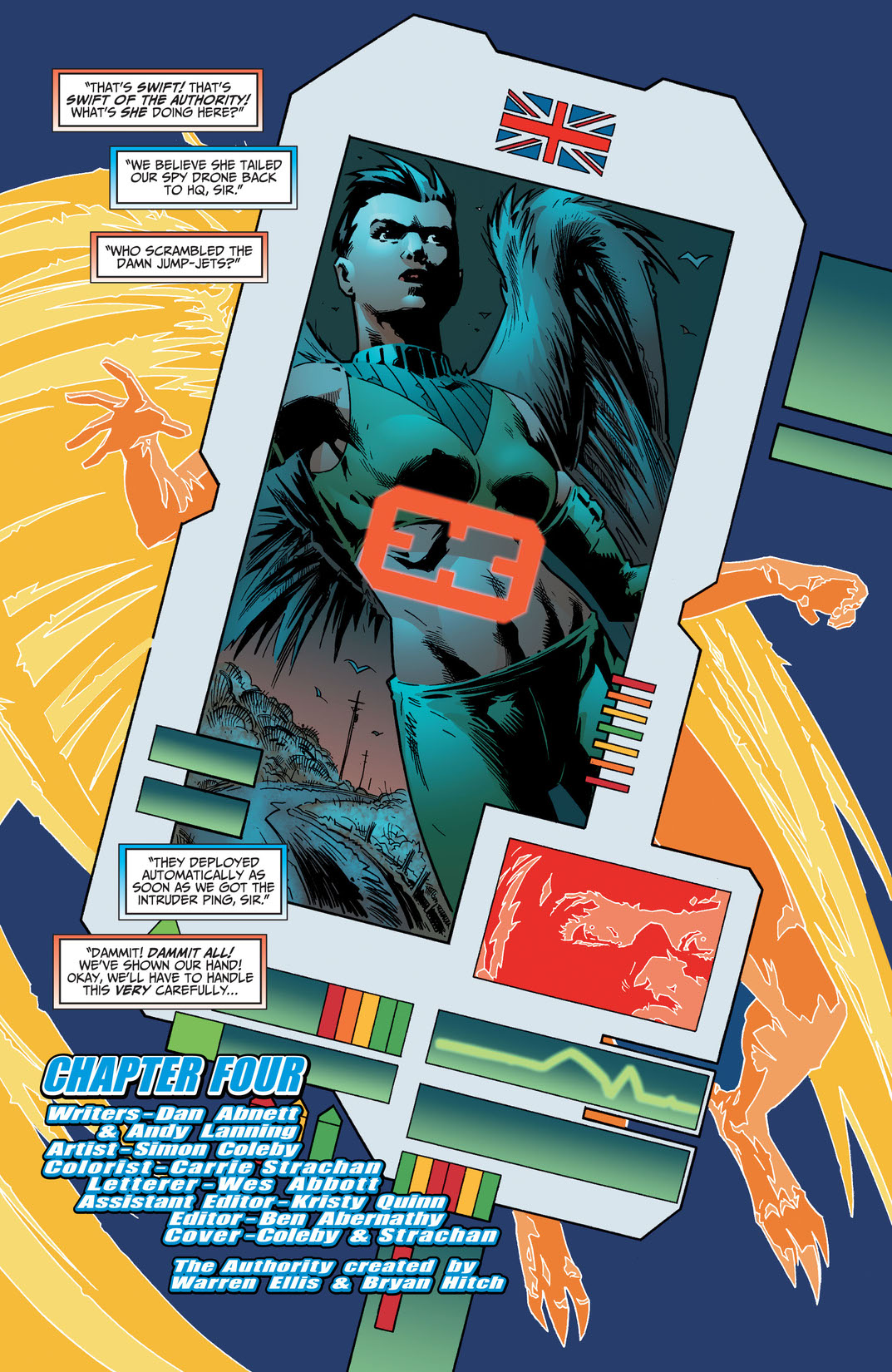 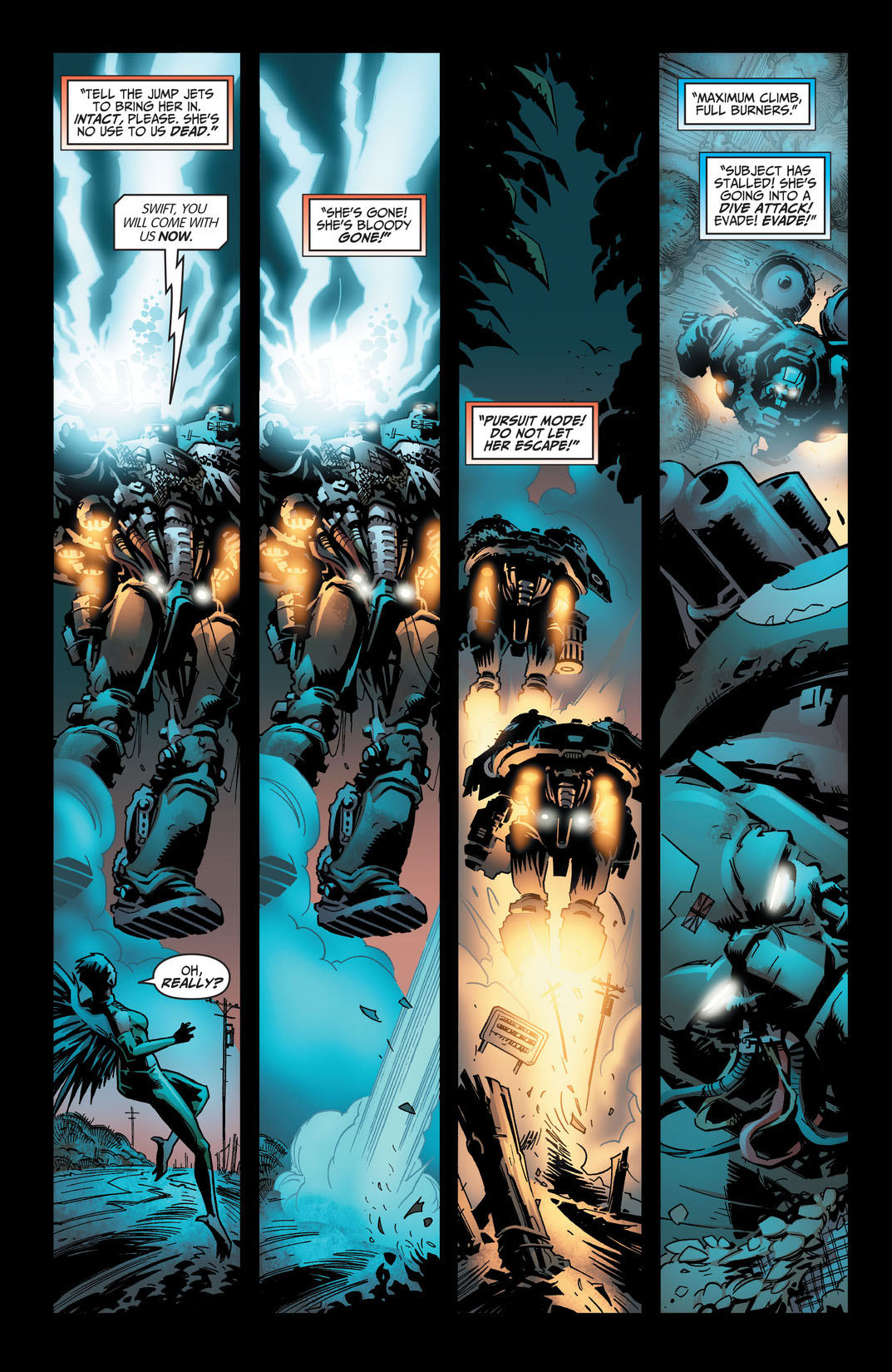 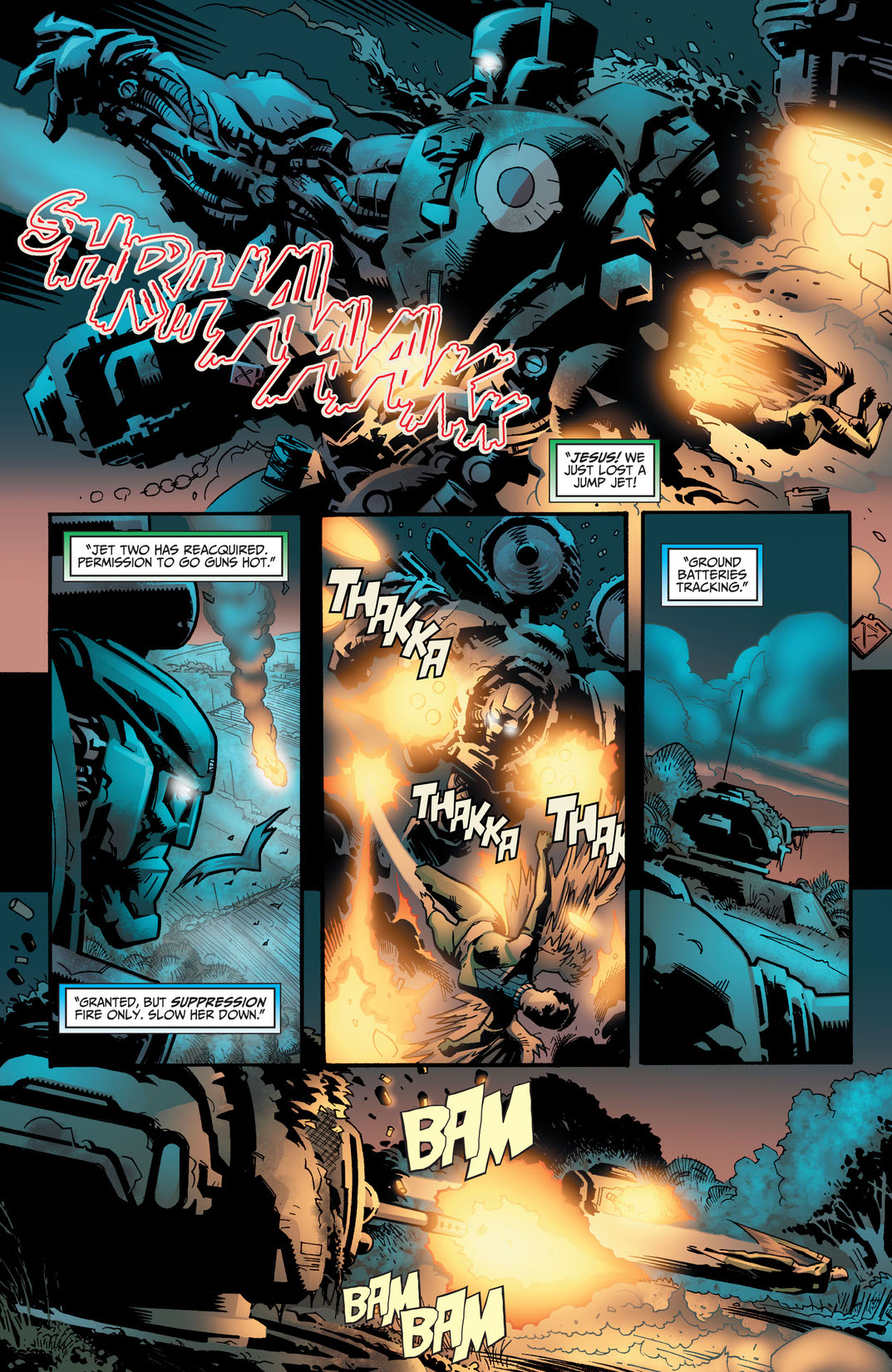 Swift finds herself at the mysterious Rendlesham base. Who — and what — she finds will have staggering results for everyone. Aboard the Carrier, the team's worst fears manifest as a viral outbreak rages! Plus, Cybernary returns in the back up by Christos Gage and Pete Woods!