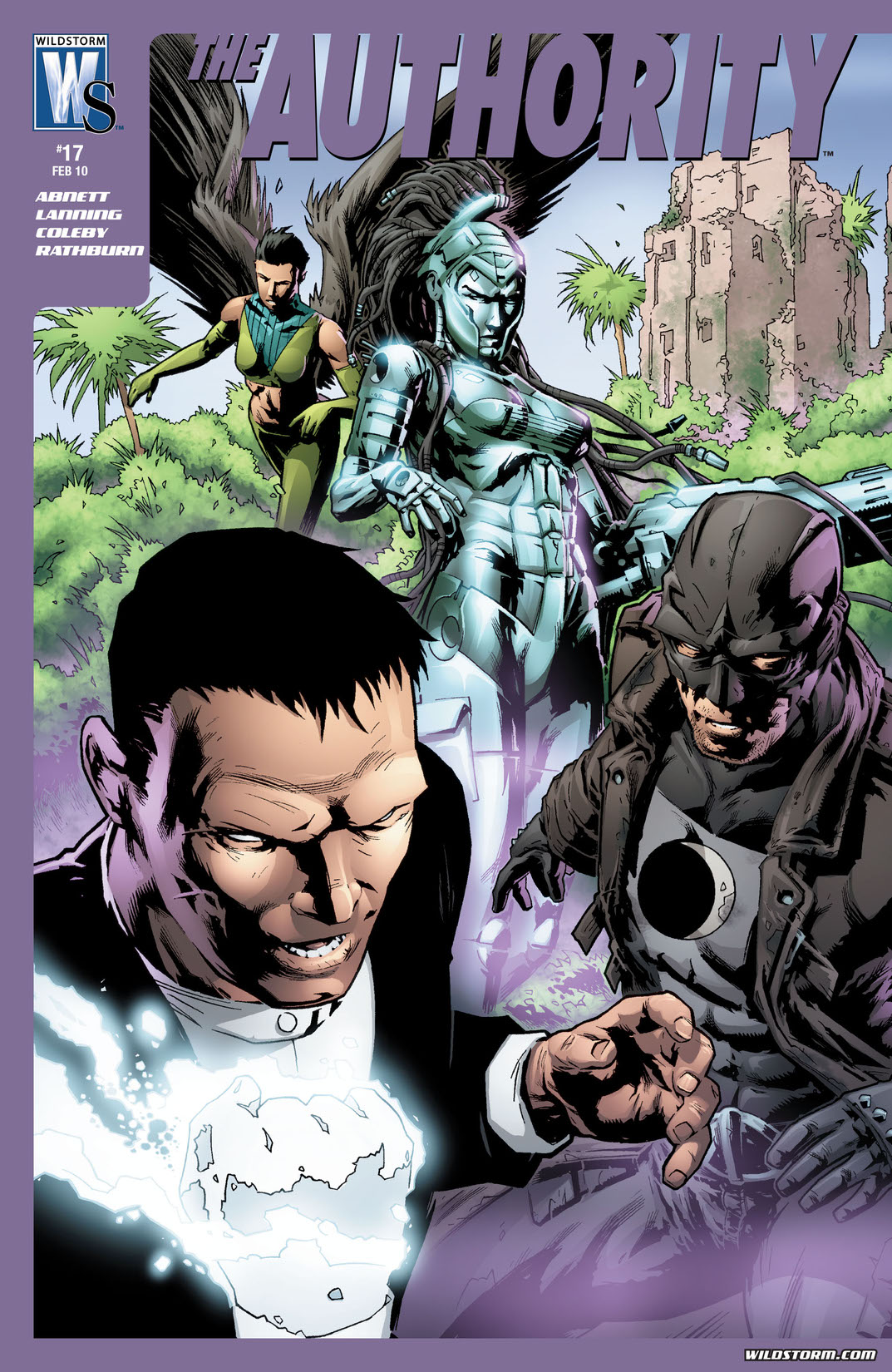 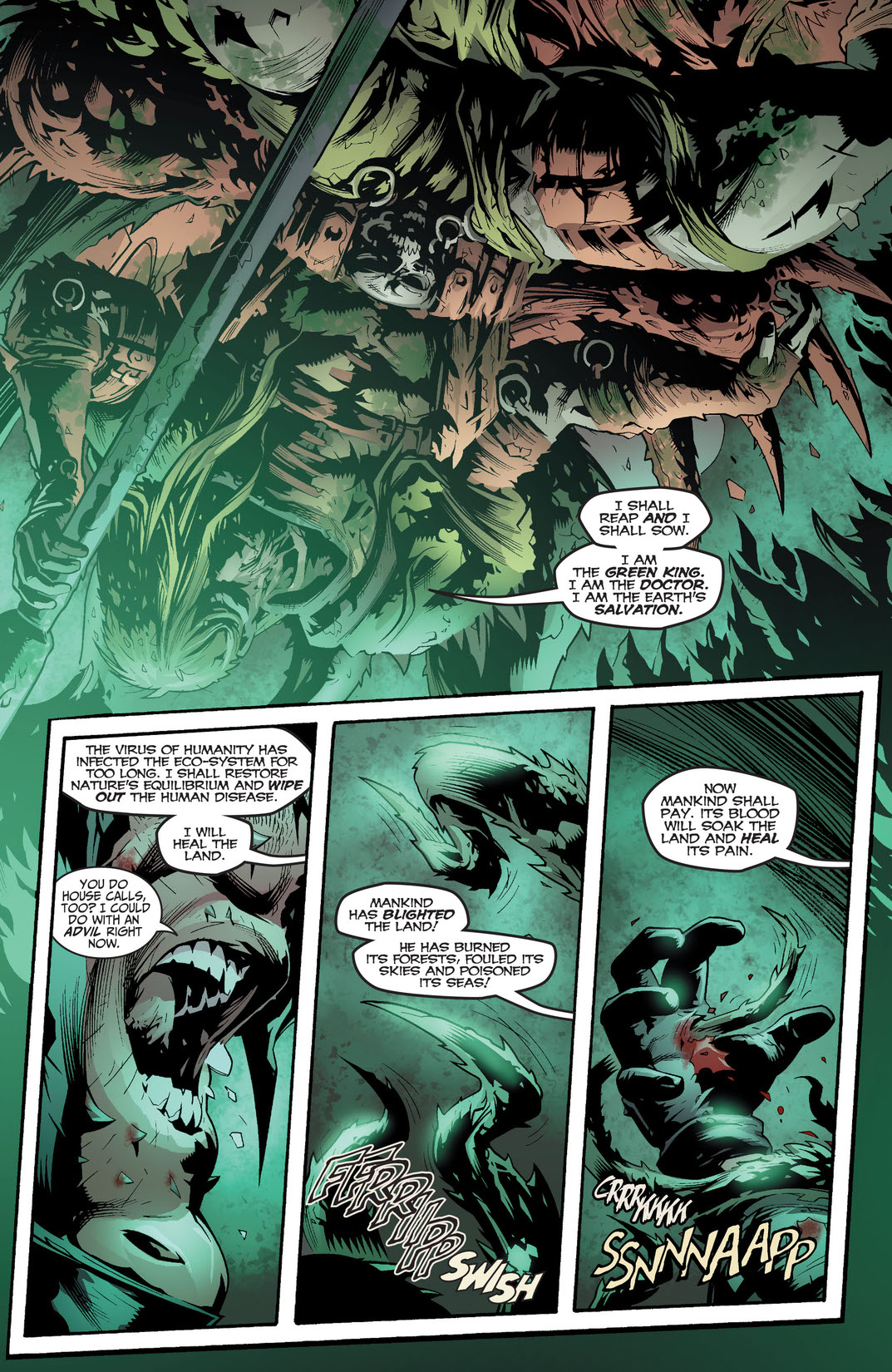 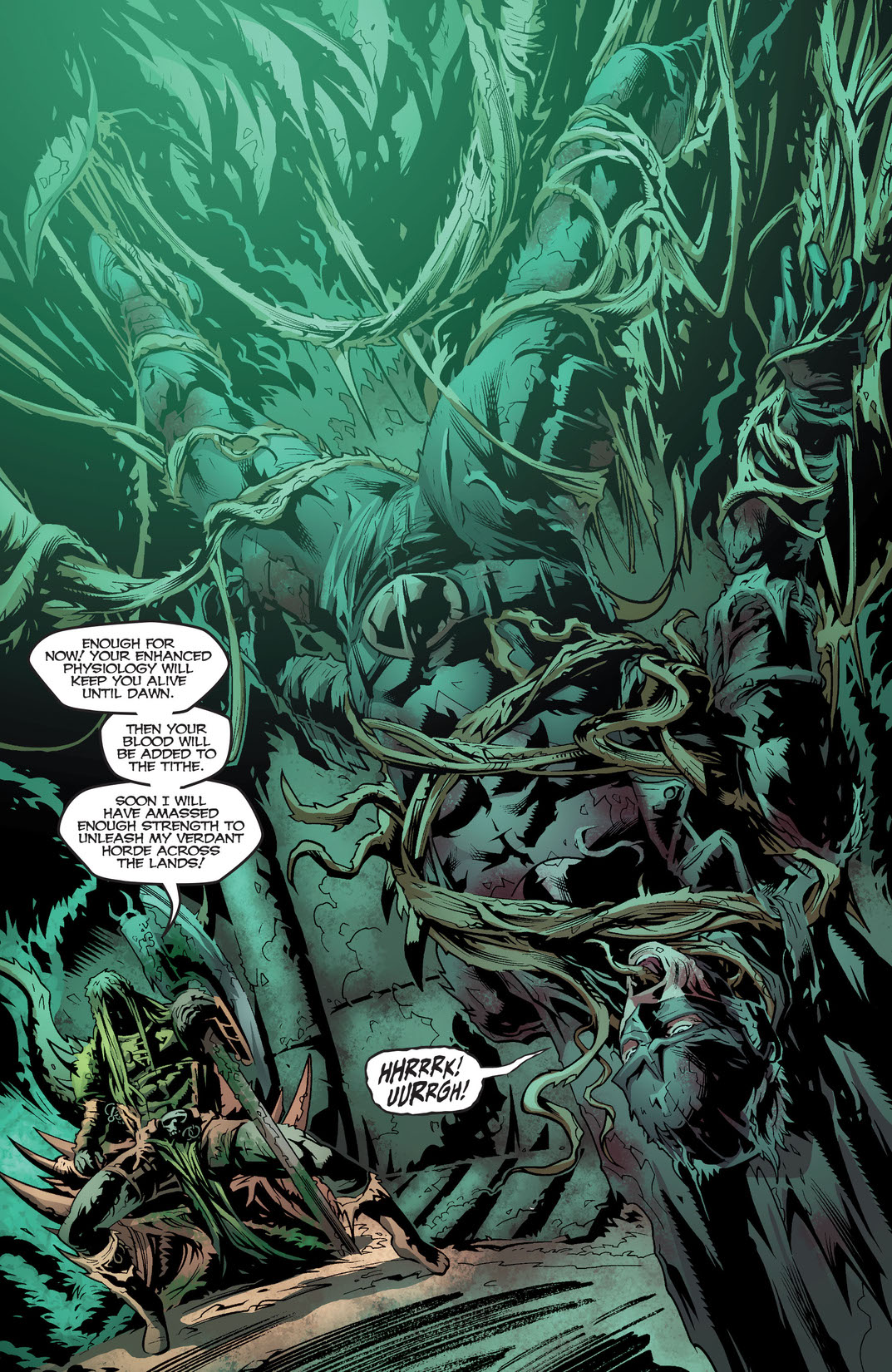 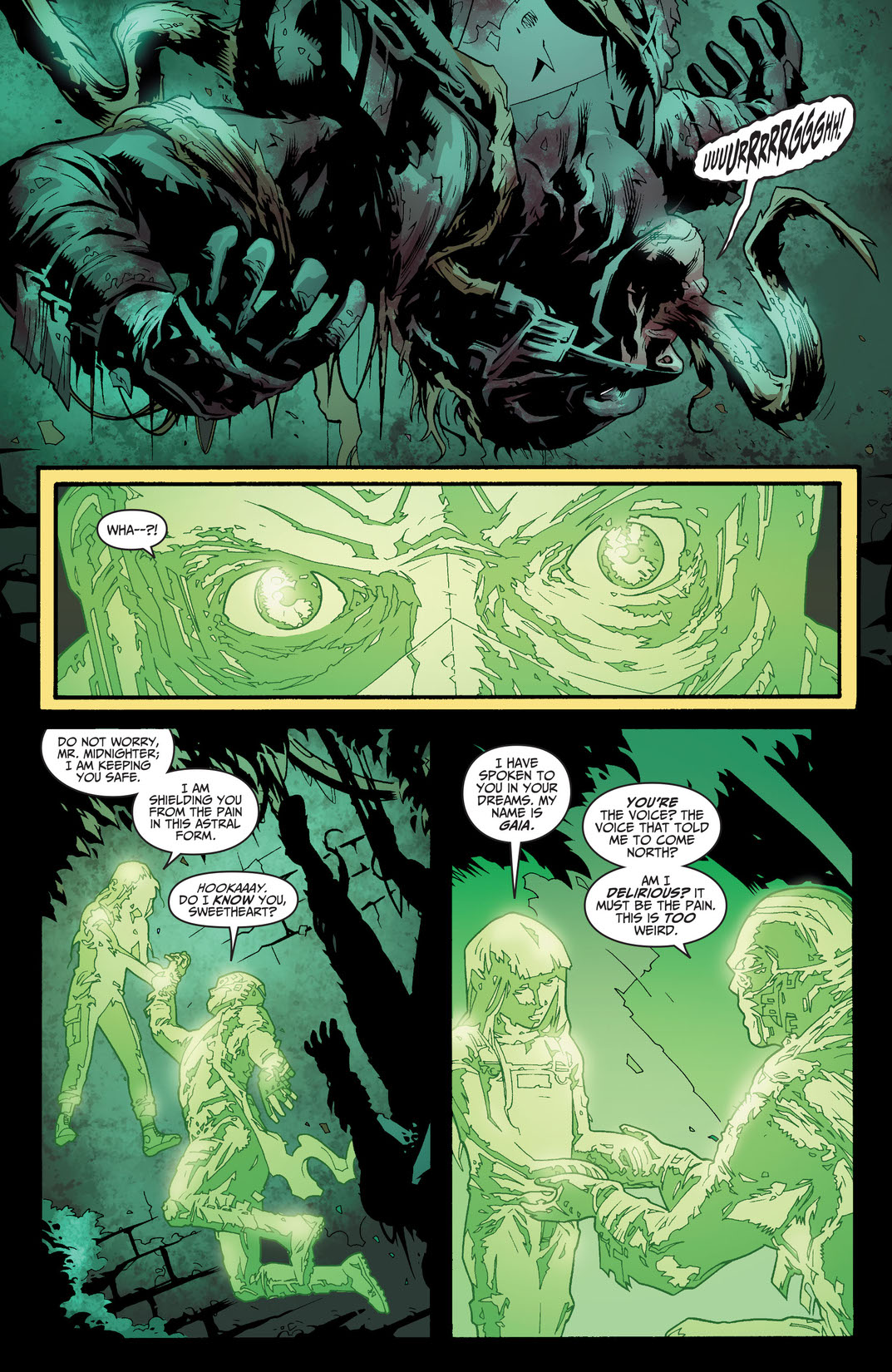 The Midnighter's quest to find a cure for the Warhol-infected Apollo has led him to the strangest confrontation imaginable against a former member of The Authority! It's the startling conclusion of Dan Abnett, Andy Lanning and Simon Coleby's epic run, and it'll have mind-blowing consequences for the WildStorm Universe! Then, the creative team taking the reins with issue #18 makes a cameo debut!?