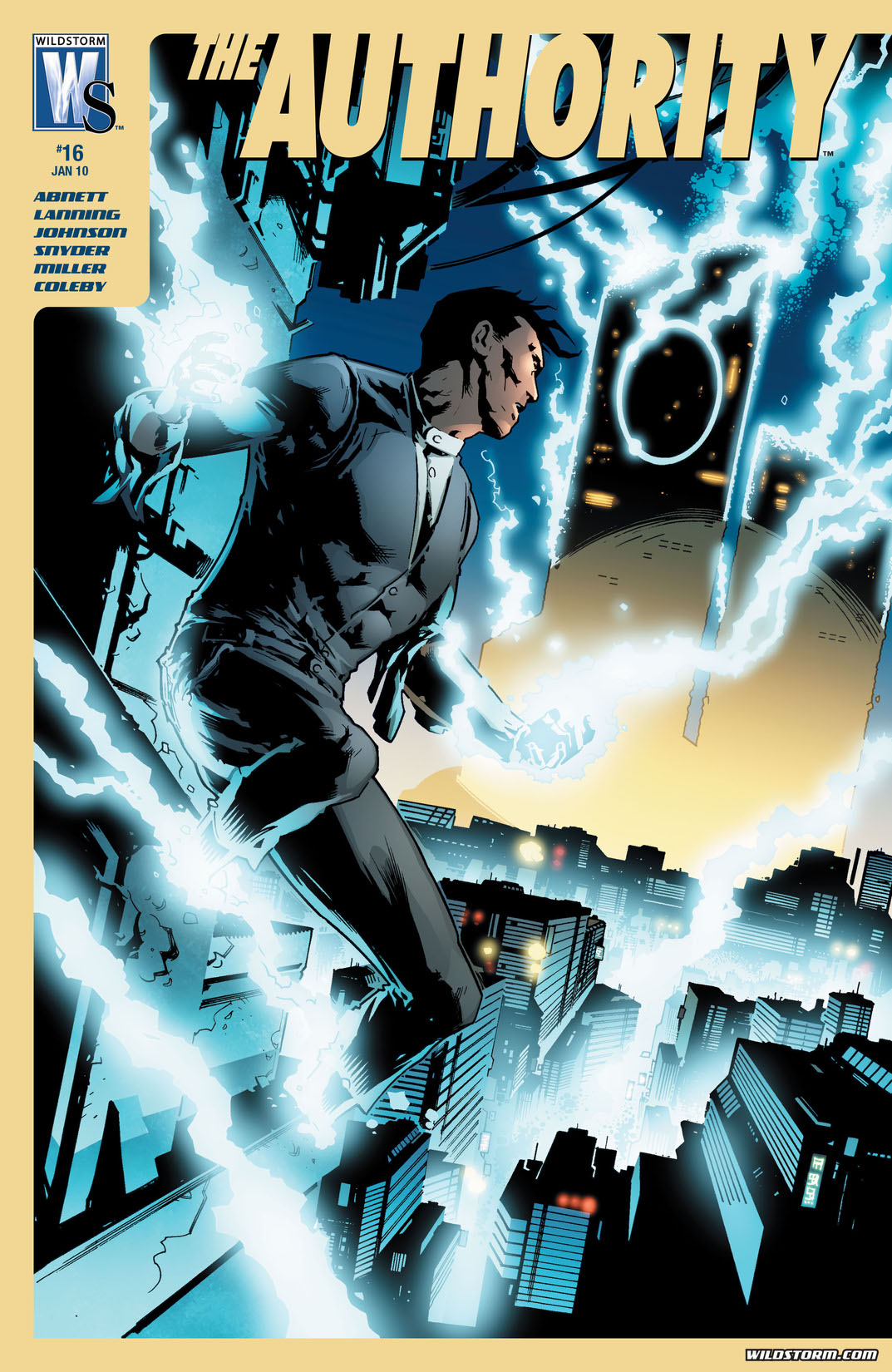 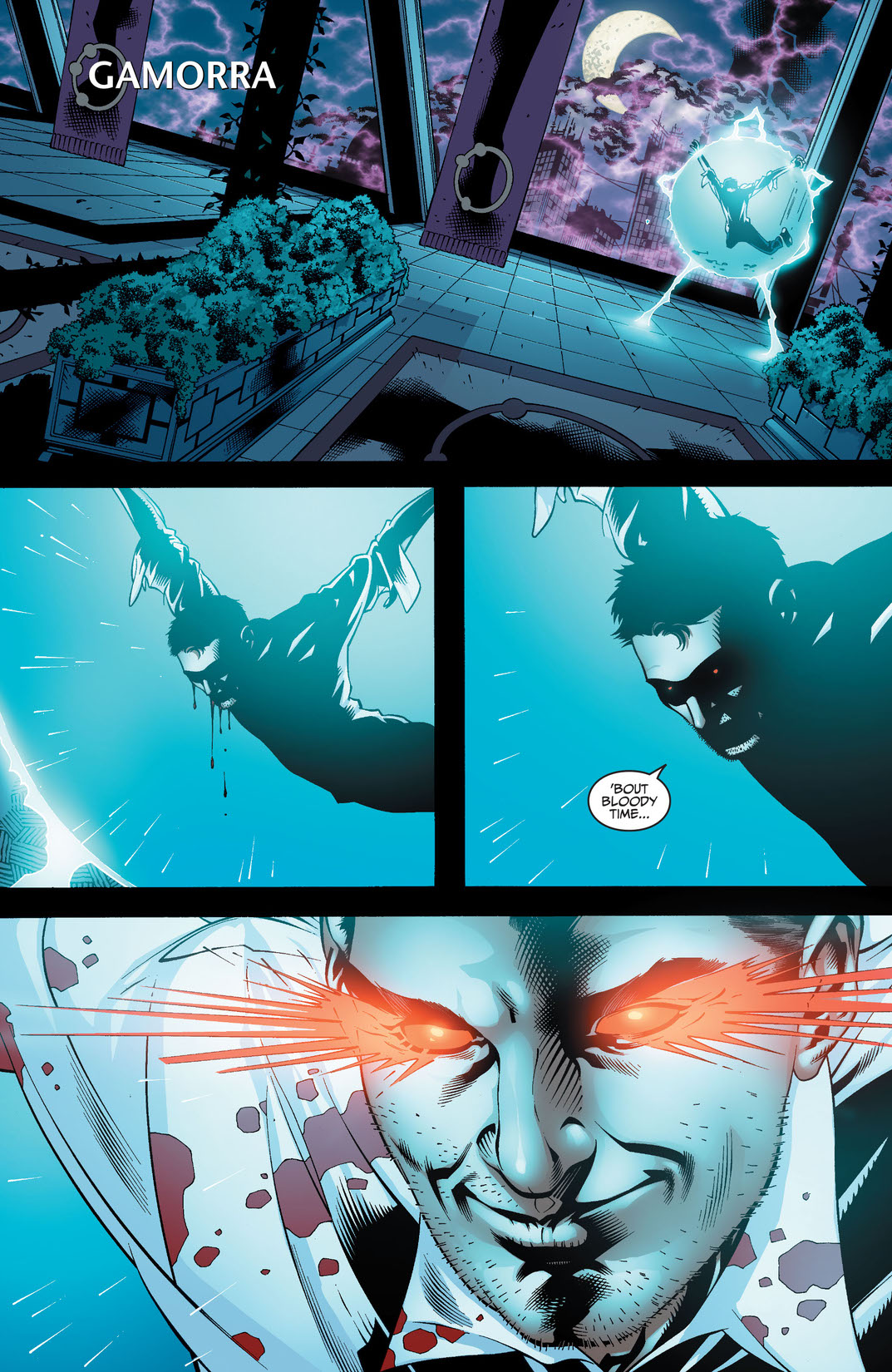 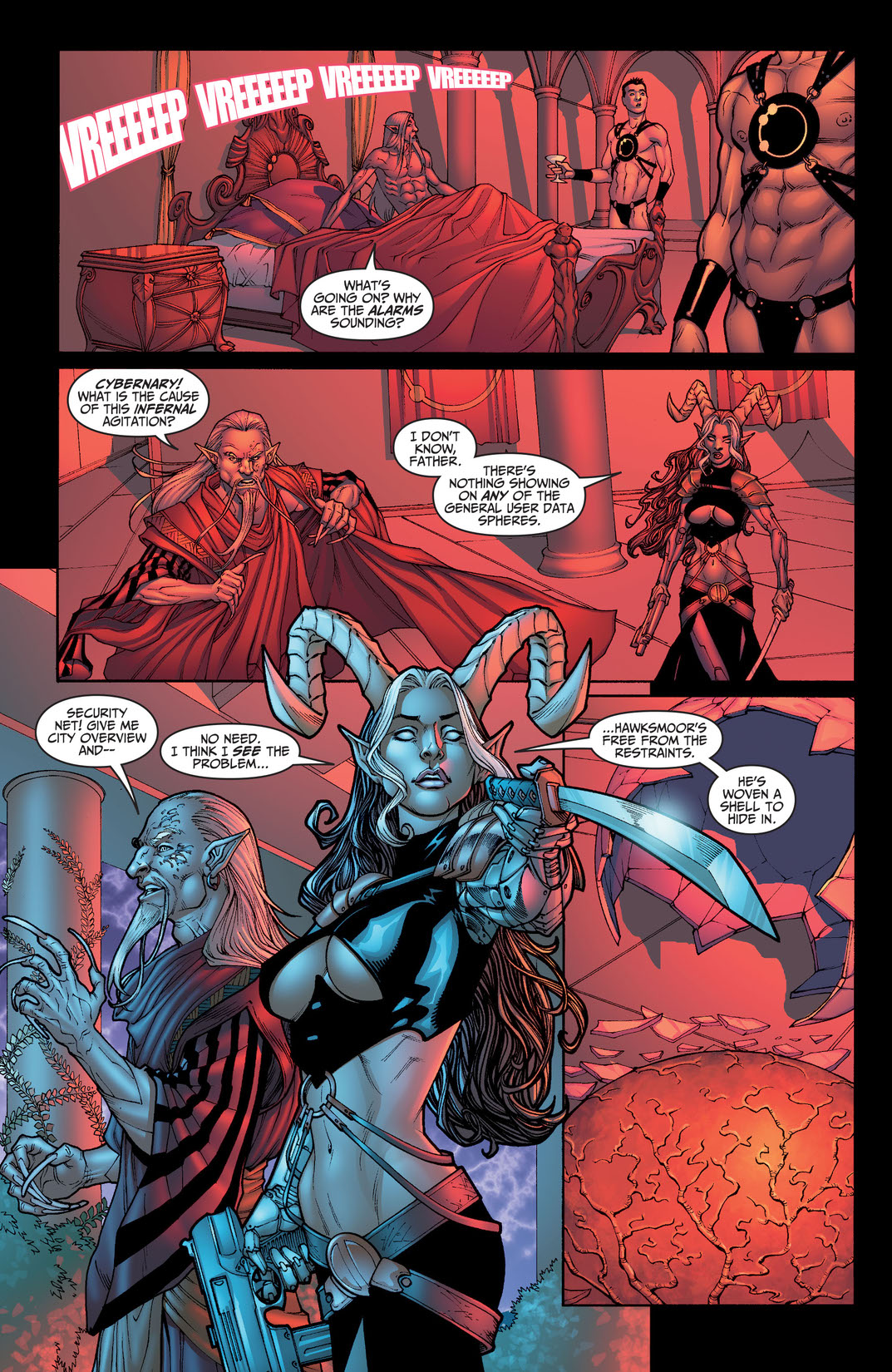 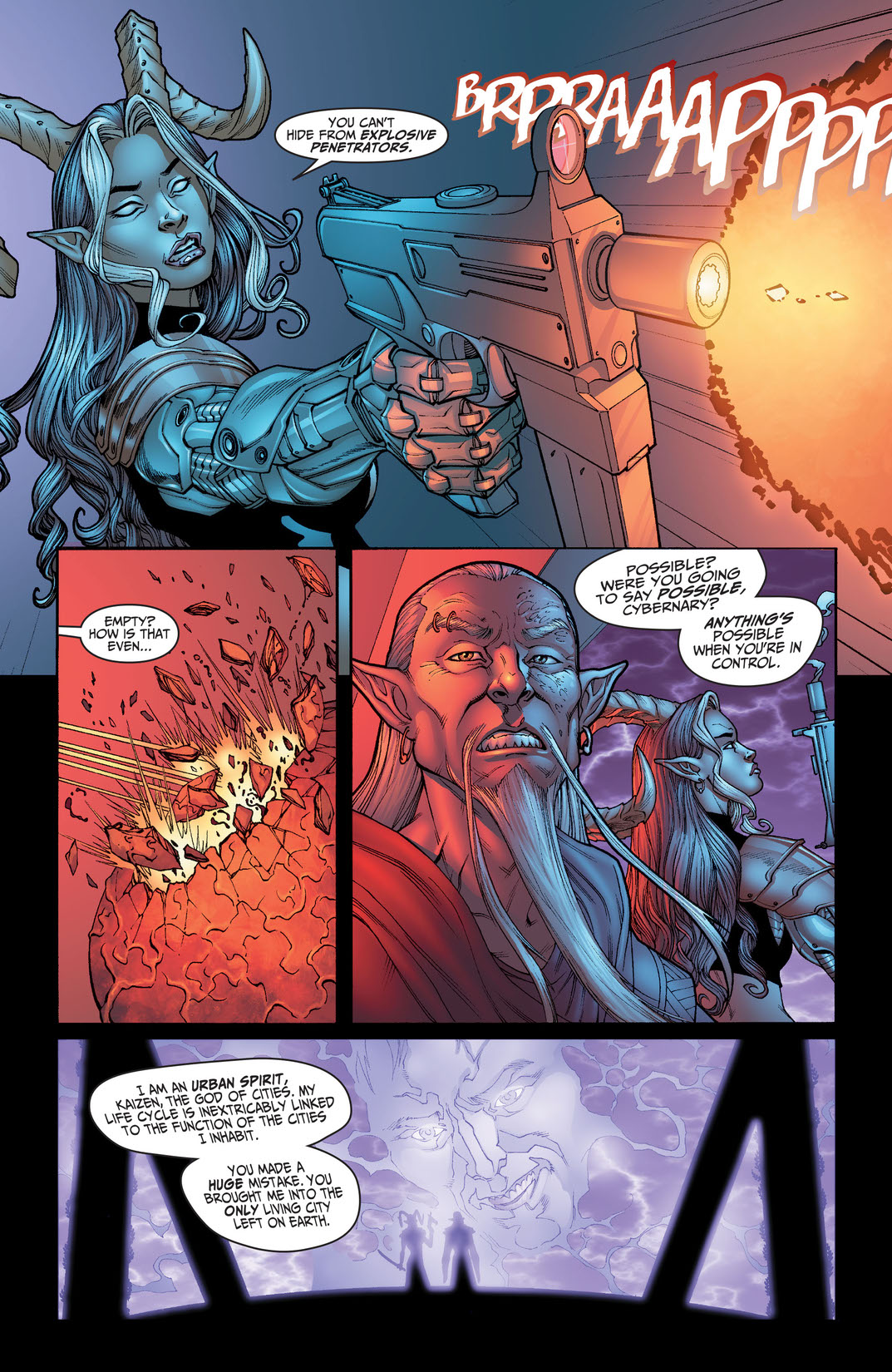 The team is splintered following Kaizen Gamorra's surprise attack on the Carrier. Jack has been captured by Cybernary, and Swift and the Engineer are Lorenzo's "guests" at Rendlesham. As the plundering of the Carrier begins, can anyone help in this most desperate hour? And where has Midnighter been?