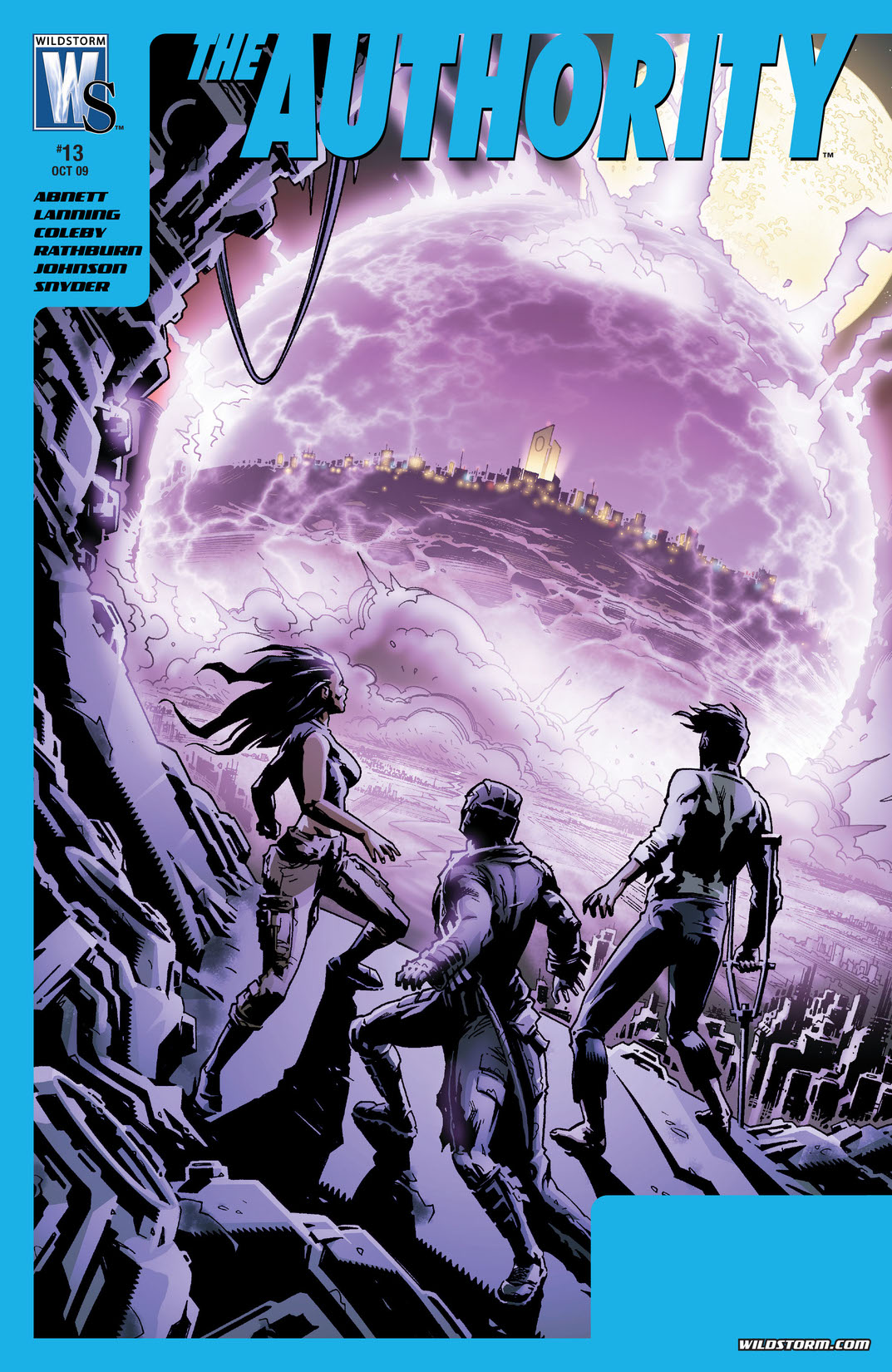 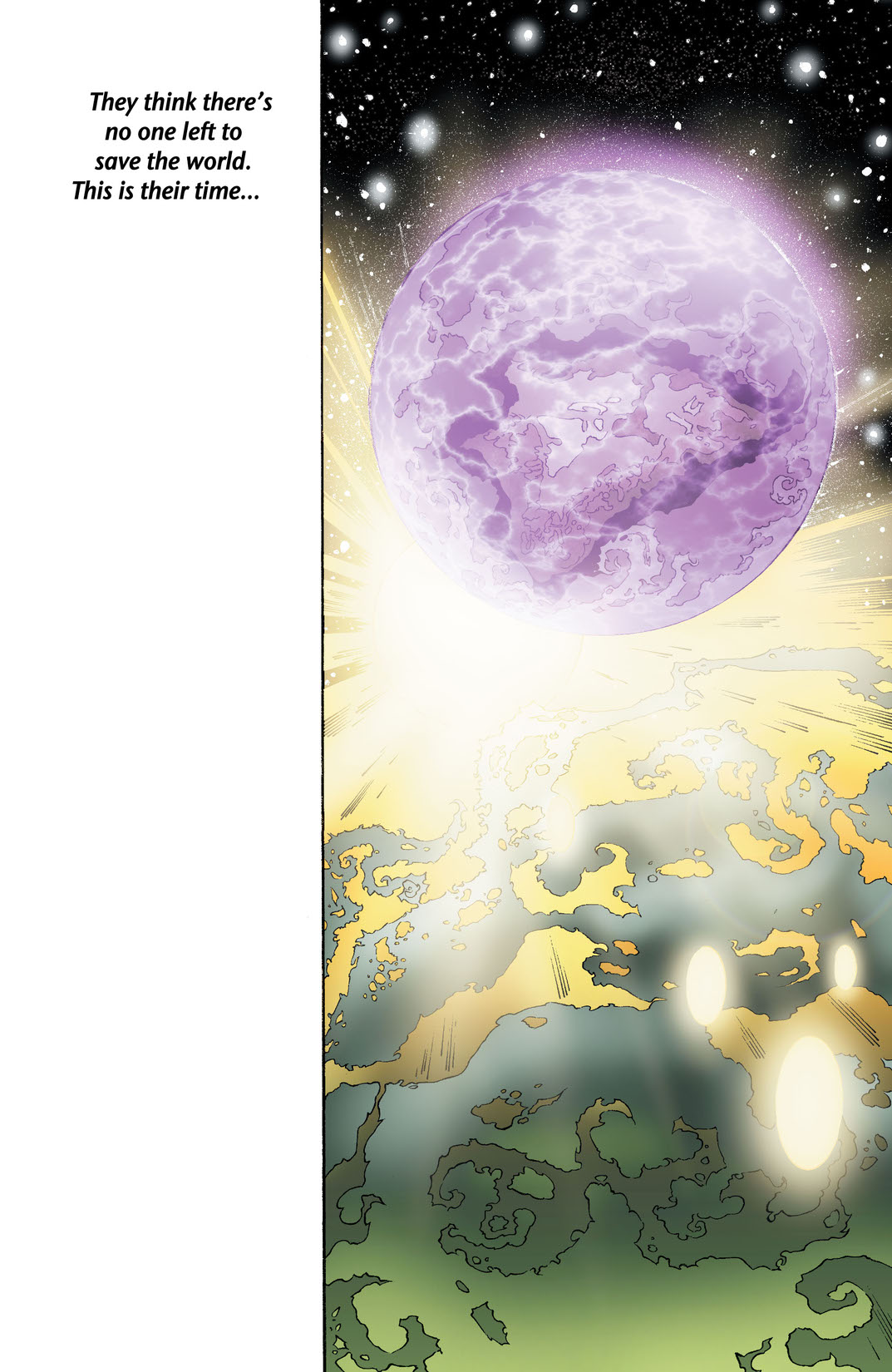 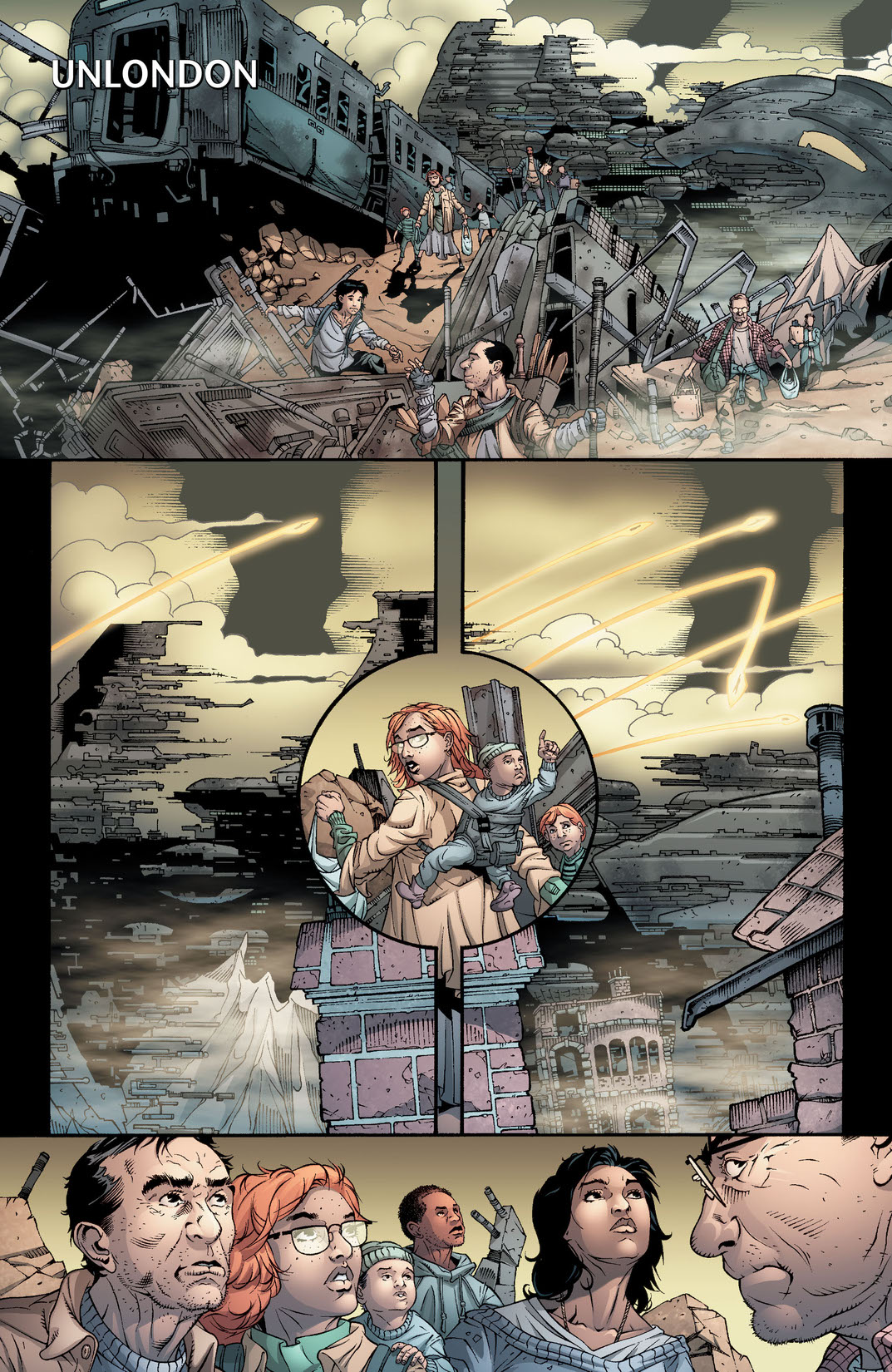 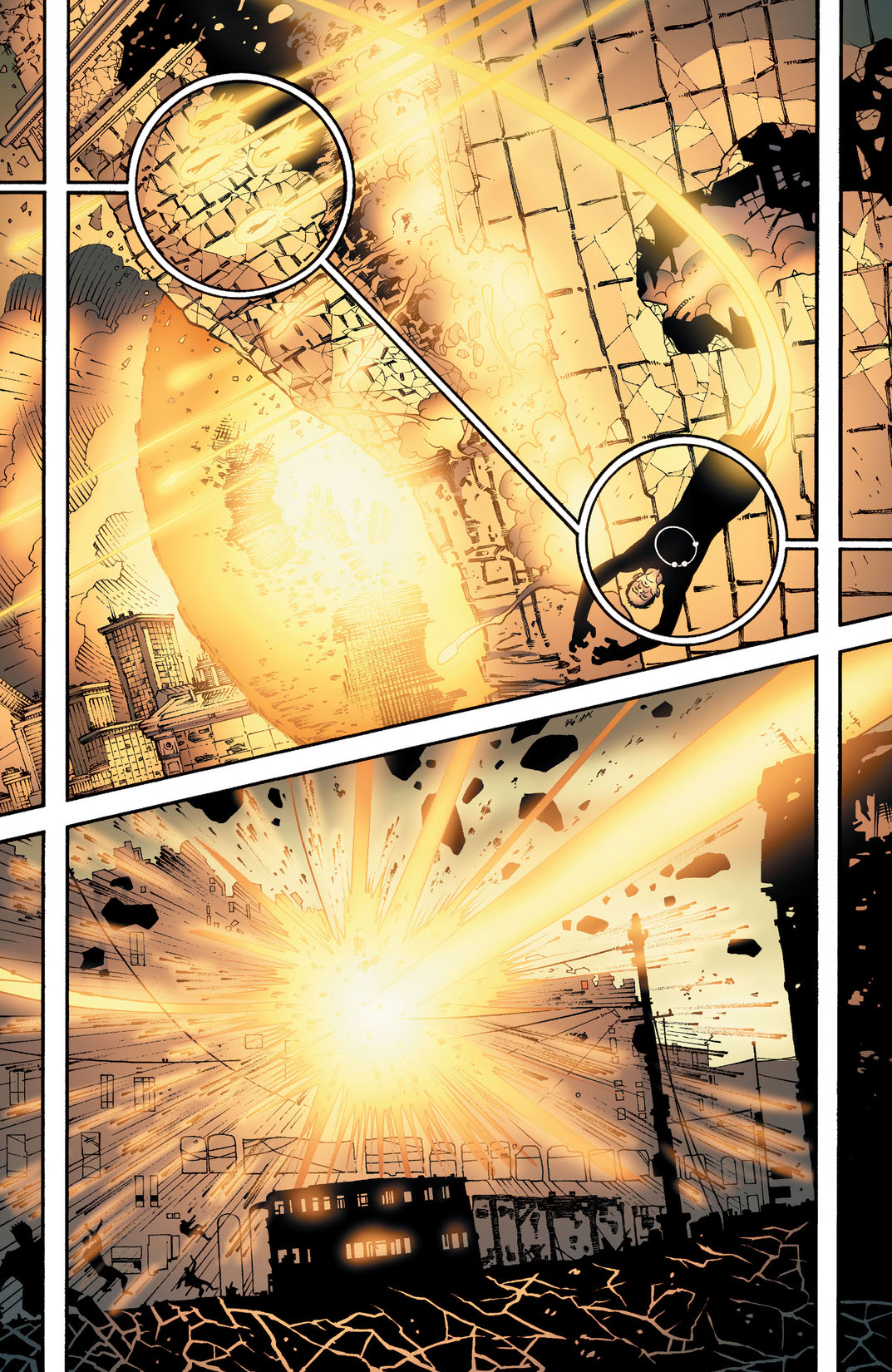 Kaizen Gamorra has become a scourge of World's End, possessing the bulk of the working technology on the planet. He hungers for more, however, and is willing to destroy any in his path to acquire it. He's set his sights on the Carrier—and The Authority have a fight on their hands they might not be able to win!