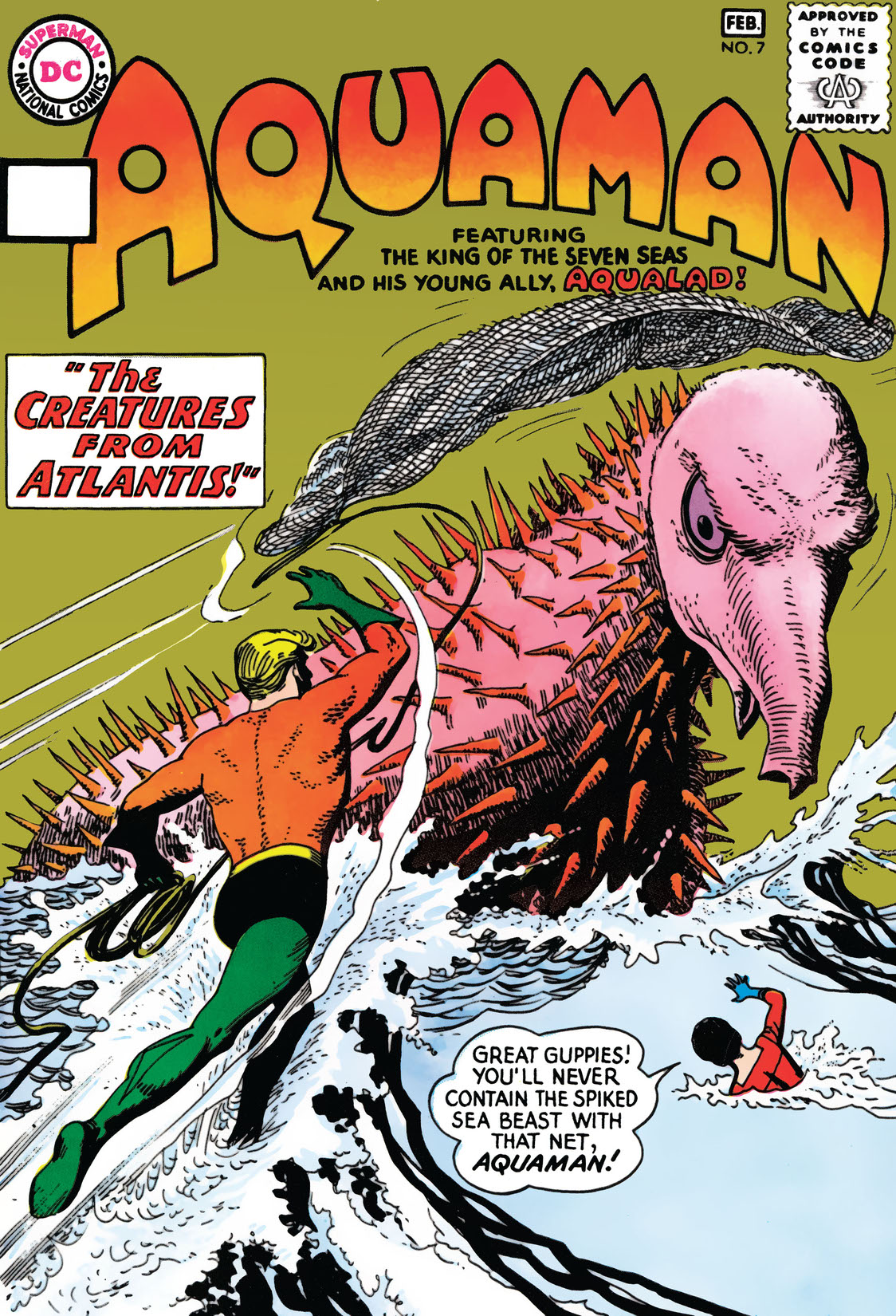 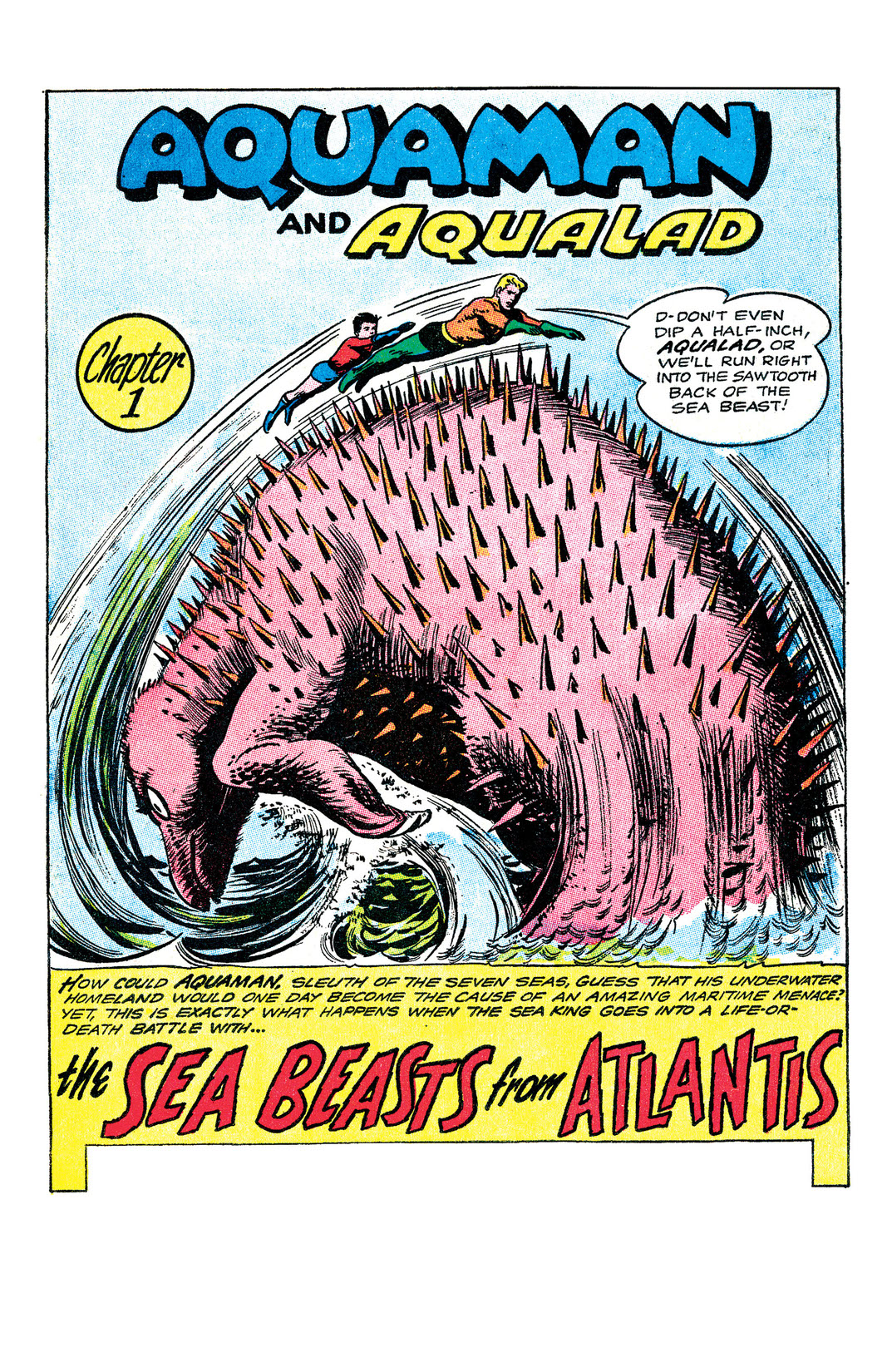 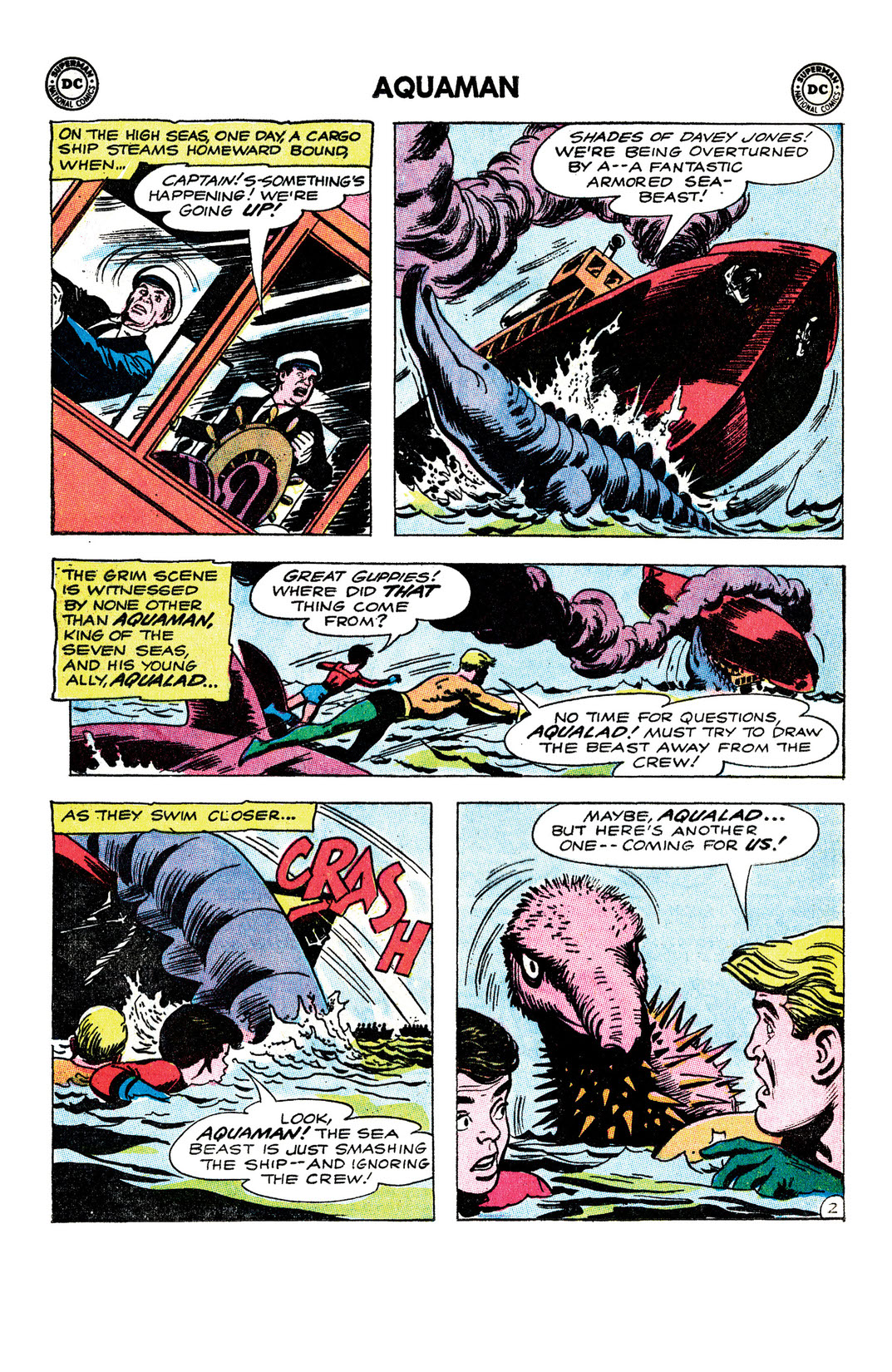 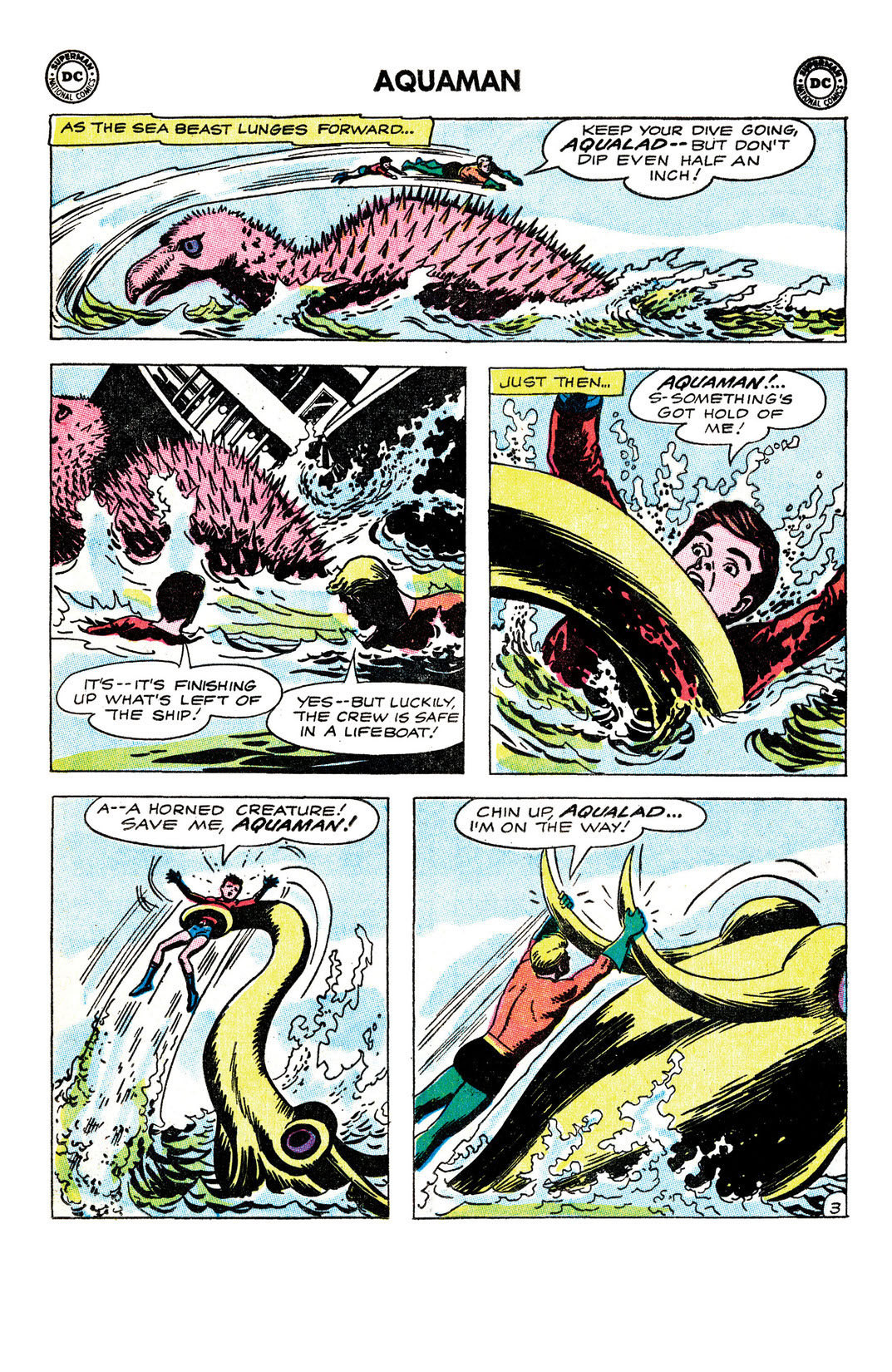 Pomoxis embarks upon another daring plan to seize control of Atlantis. He works with the surface pirate Captain Clay and provides him with a special variety of seafood. Clay plants the food on several cargo vessels, which lures several large sea beasts to the area. The beasts attack the ships for the food, and Captain Clay comes along later to plunder any booty he can find. Stamar, the ruler of Atlantis, tells Aquaman and Aqualad of the various disasters, and they swim off to investigate. While the heroes attempt to calm down the destructive sea creatures, Pomoxis makes his move and takes command of Atlantis. When Aquaman returns, Pomoxis arrests both him and Aqualad and throws them into a dungeon. Aquaman uses his telepathy to summon the sea beasts to aid him. They break down the prison walls, and Aquaman defeats Pomoxis. Stamar is reinstated as ruler of Atlantis.