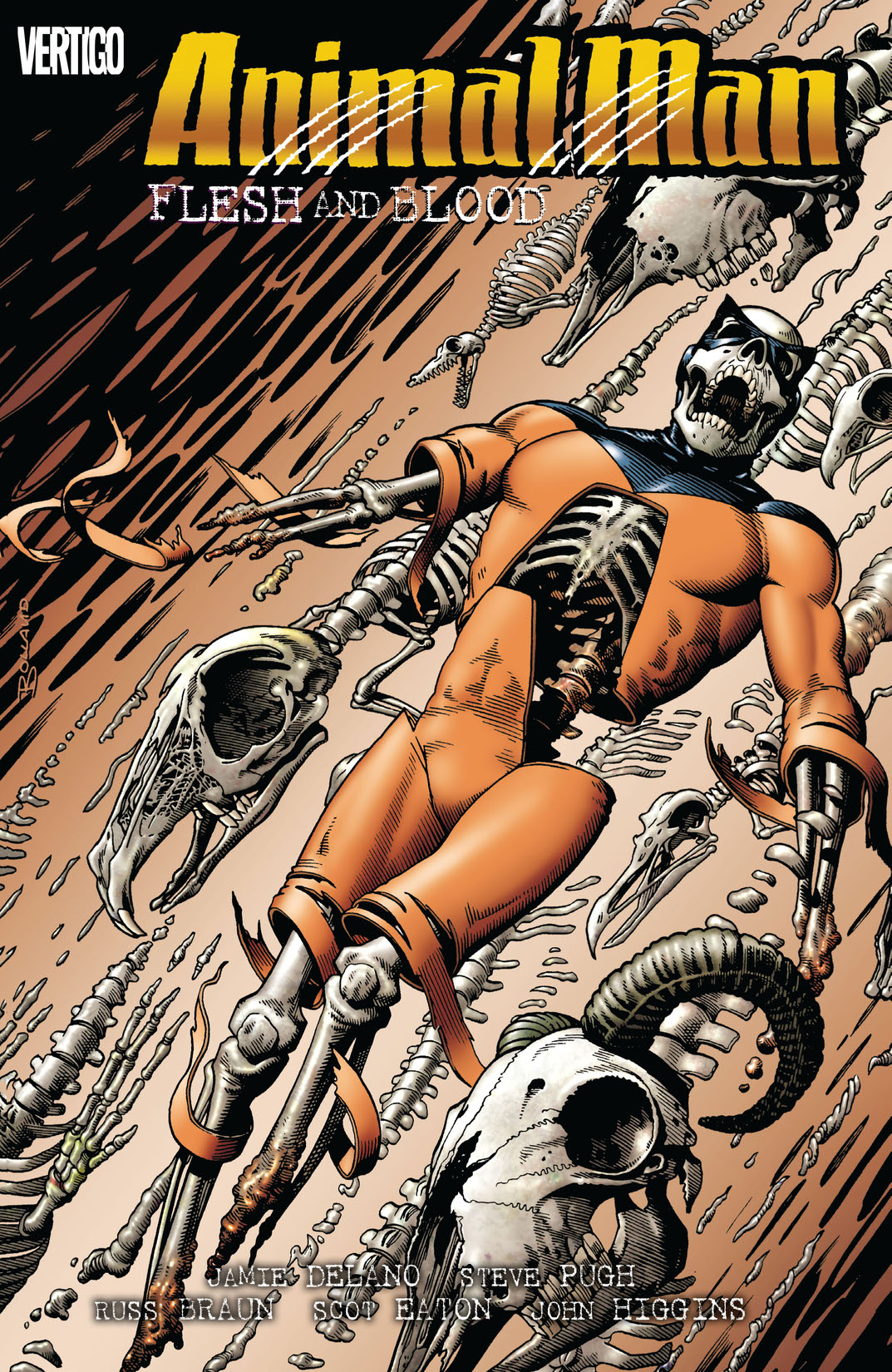 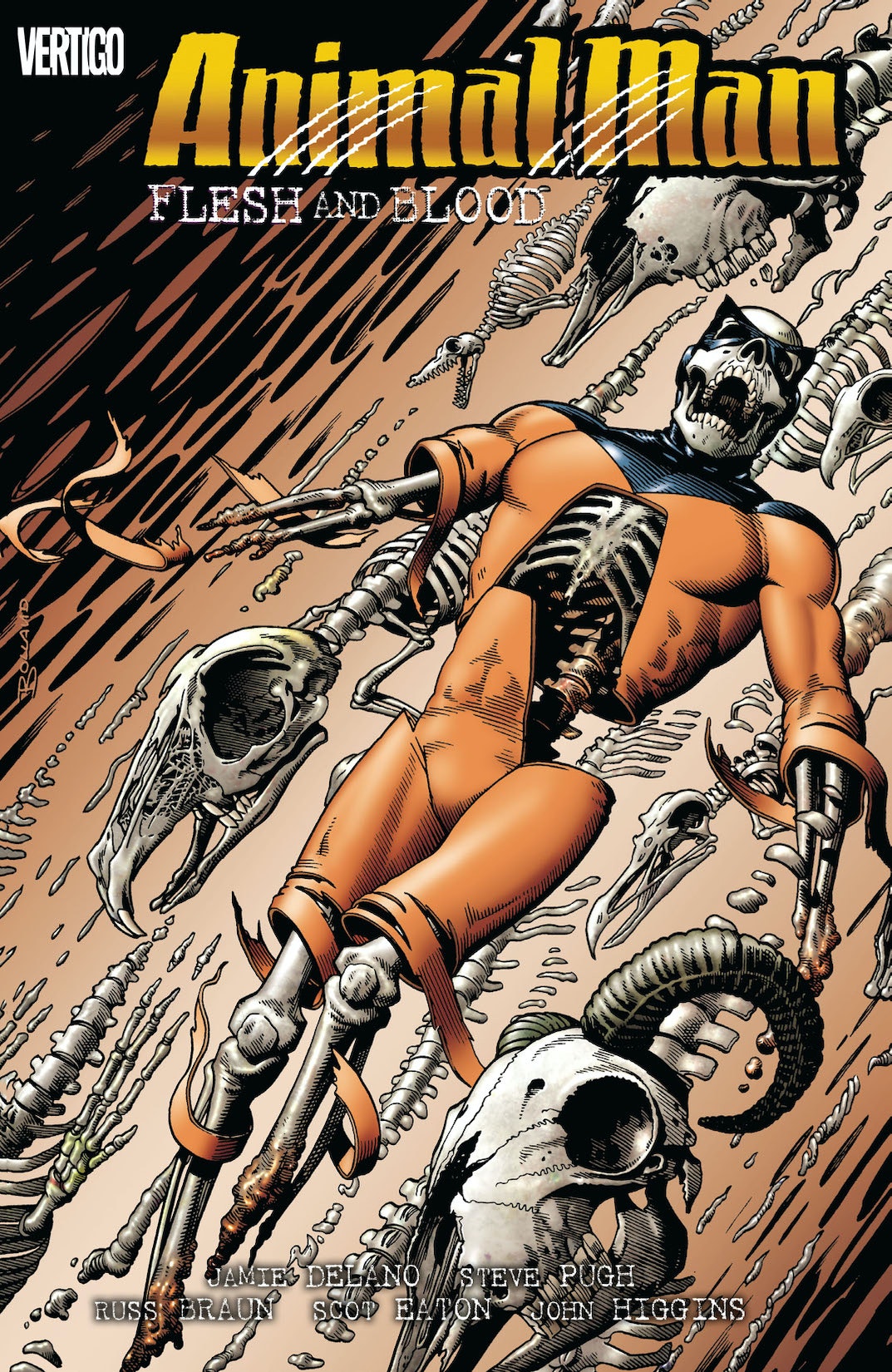 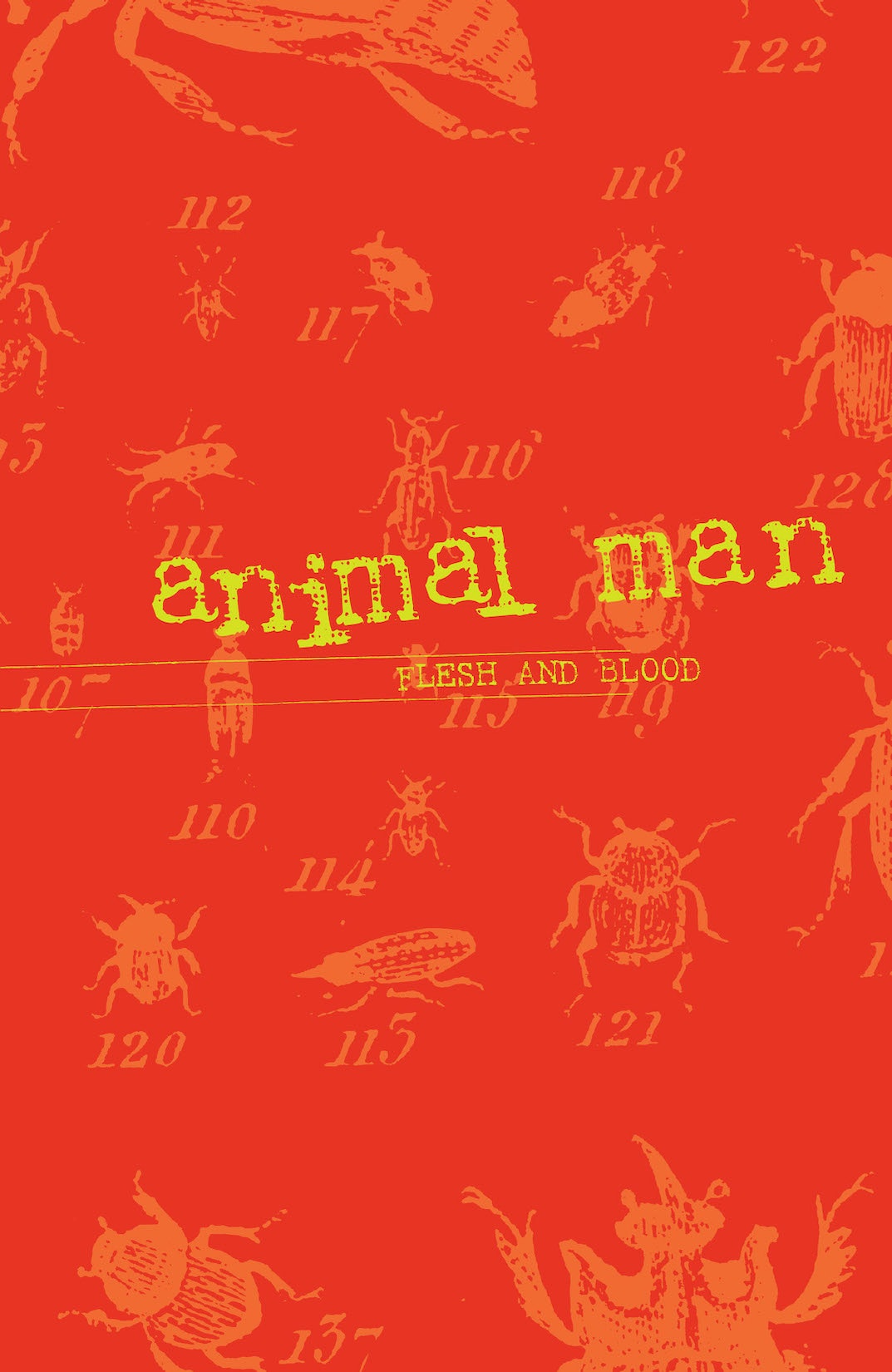 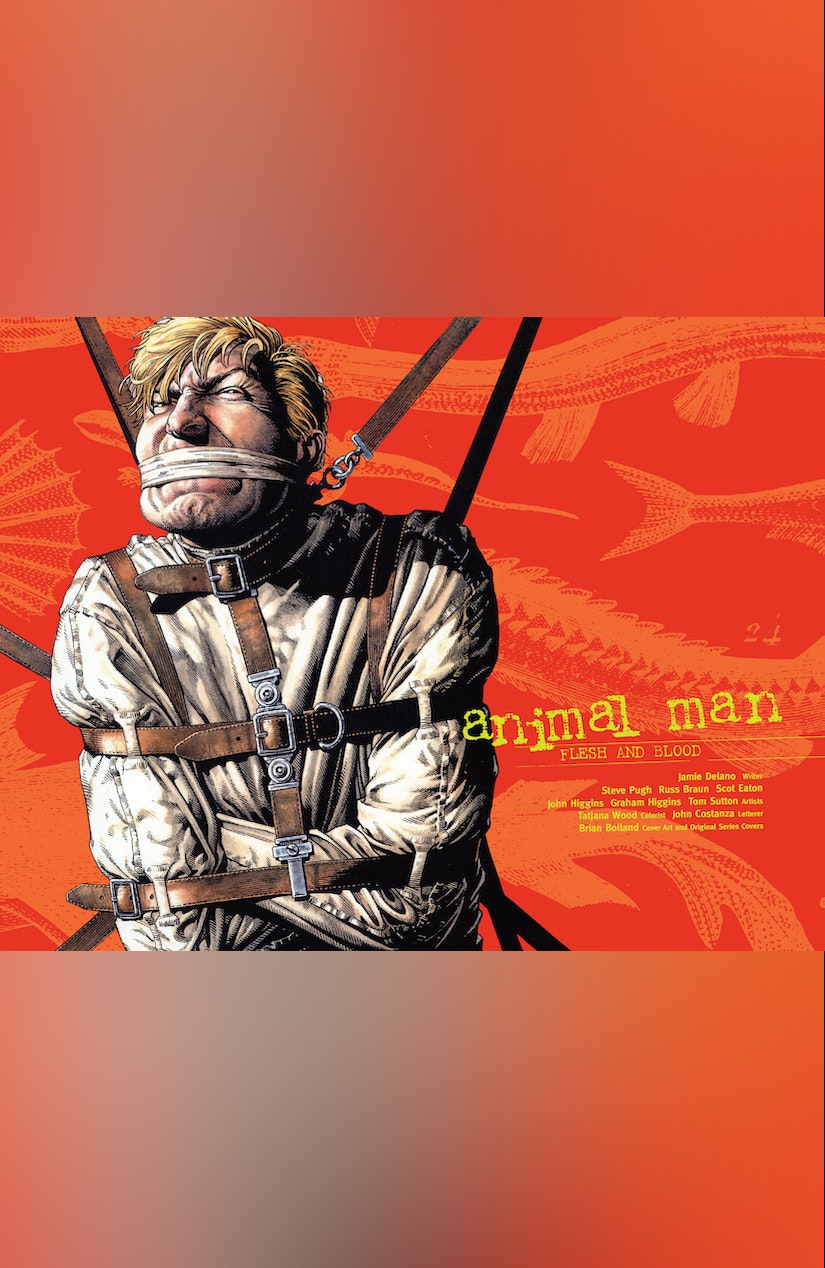 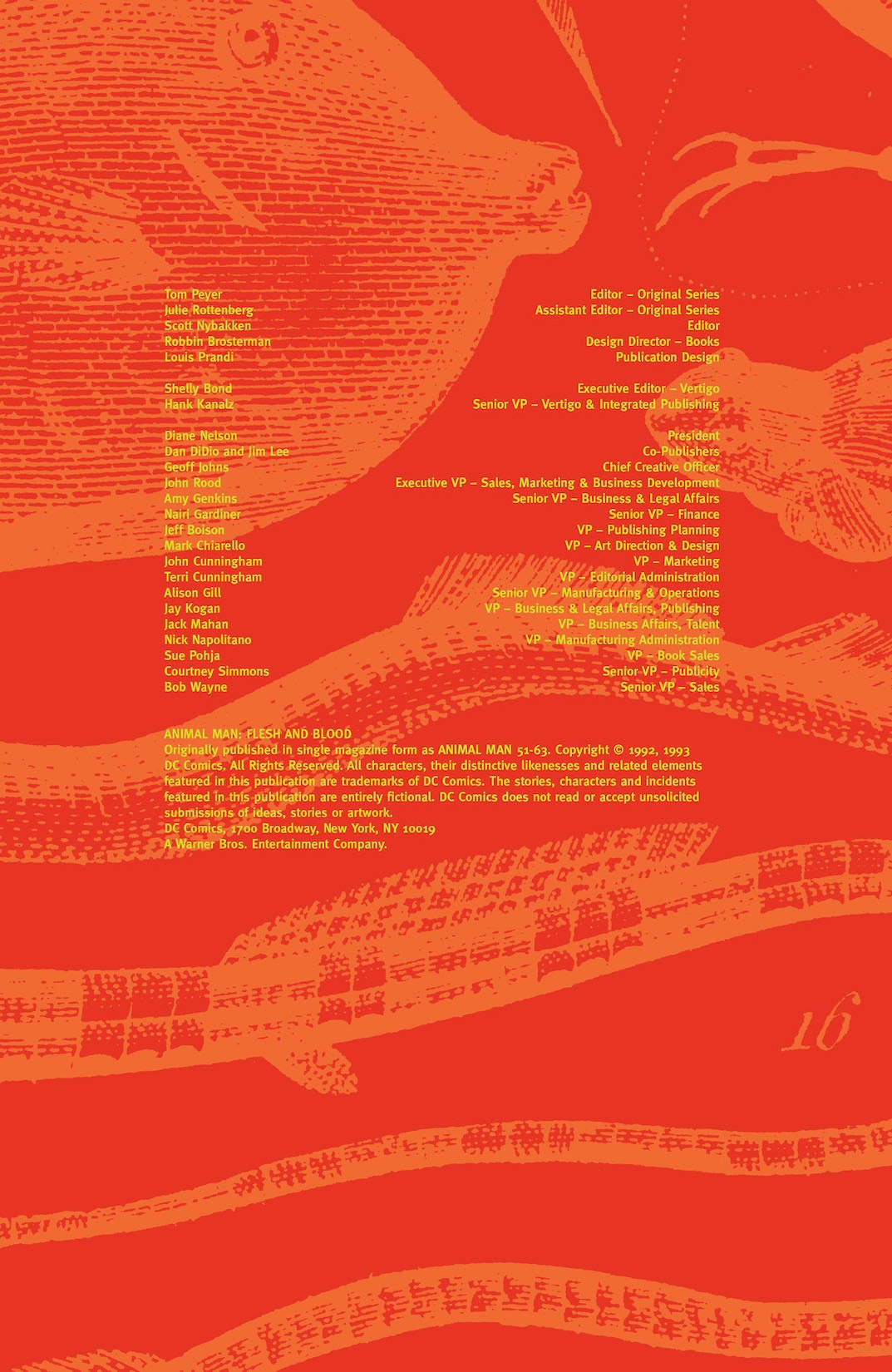 The sequel to Grant Morrison's genre-defining run on ANIMAL MAN, this volume features stories never before reprinted from writer Jamie Delano, best known for his run on HELLBLAZER. After being  killed in a car crash, Animal Man struggles to return to life by climbing the evolutionary ladder one step at a time. But can he reincarnate himself as a creature with any power in time to help his kidnapped son? Plus, a family friend accidentally awakens the leviathan, a mammoth creature from the ocean that could wipe out mankind. Collects ANIMAL MAN #51-63.