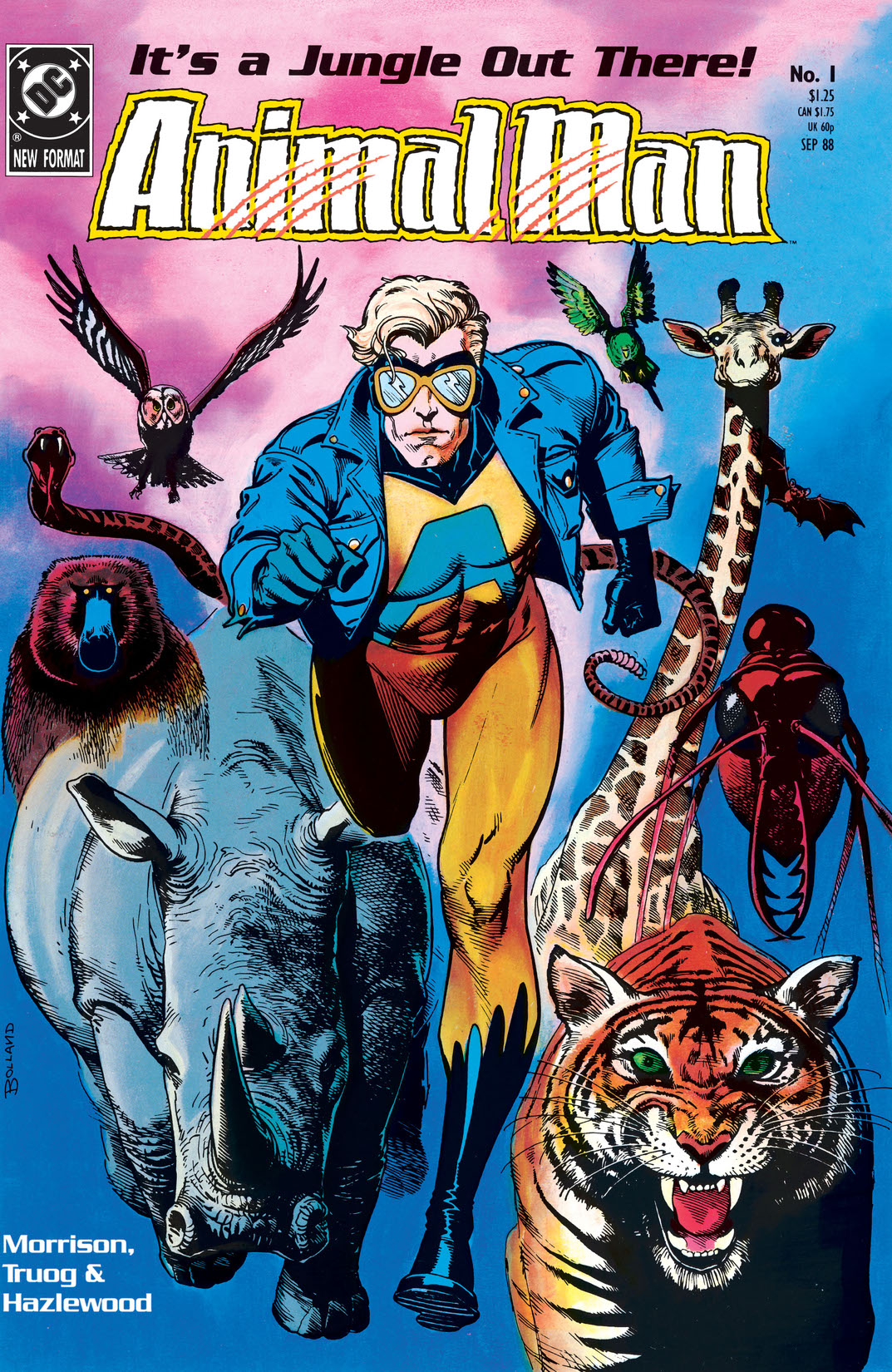 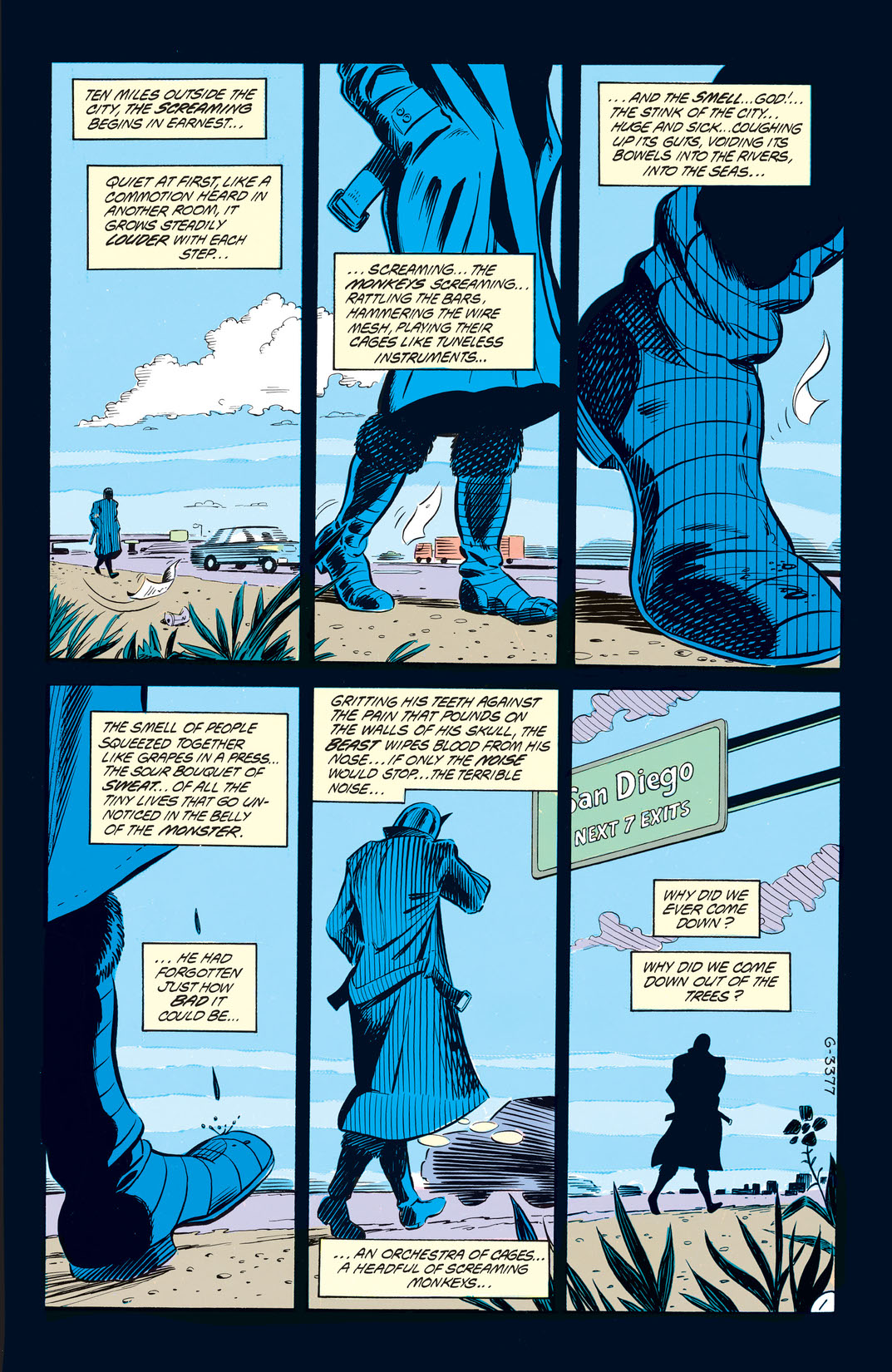 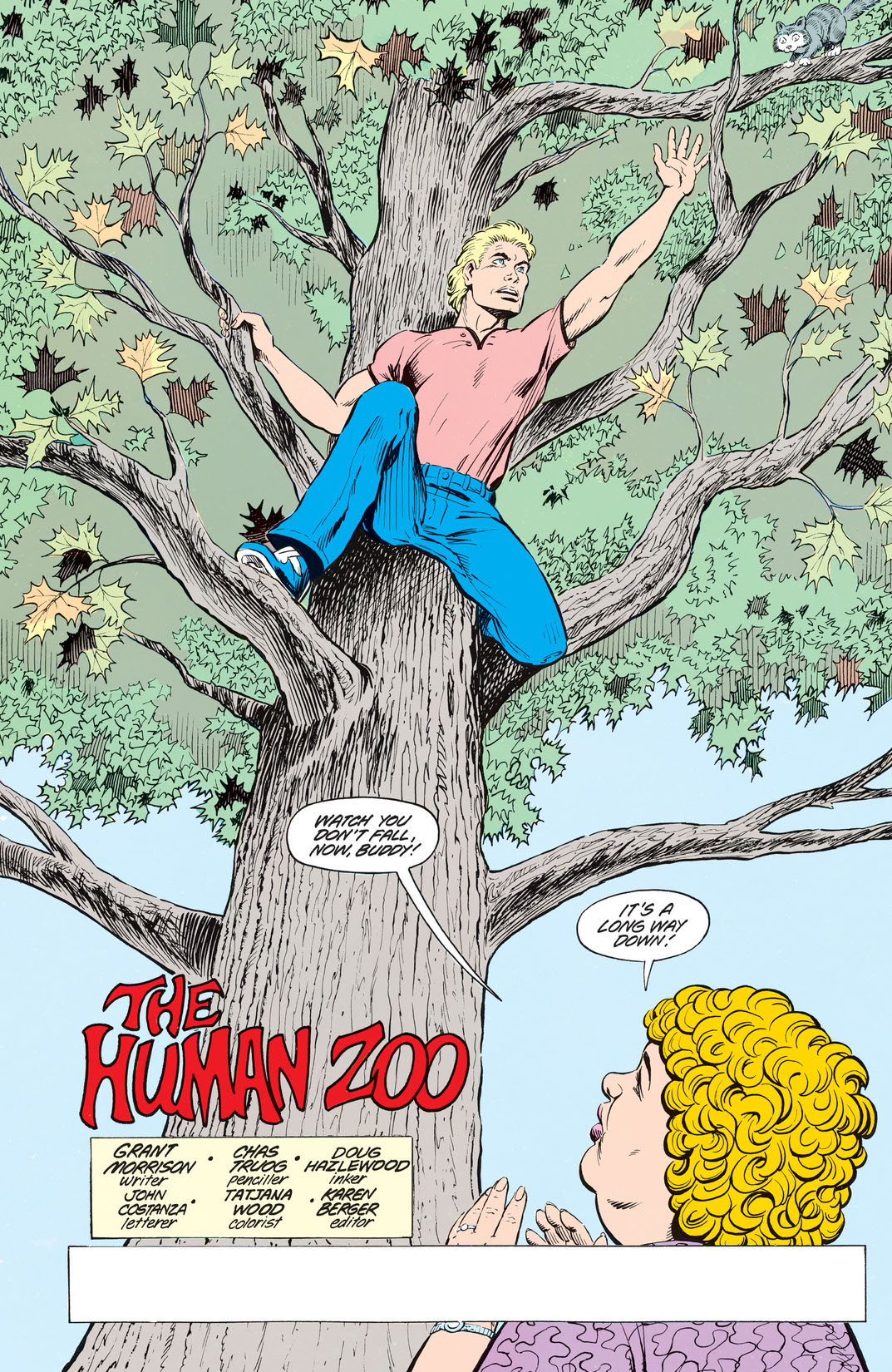 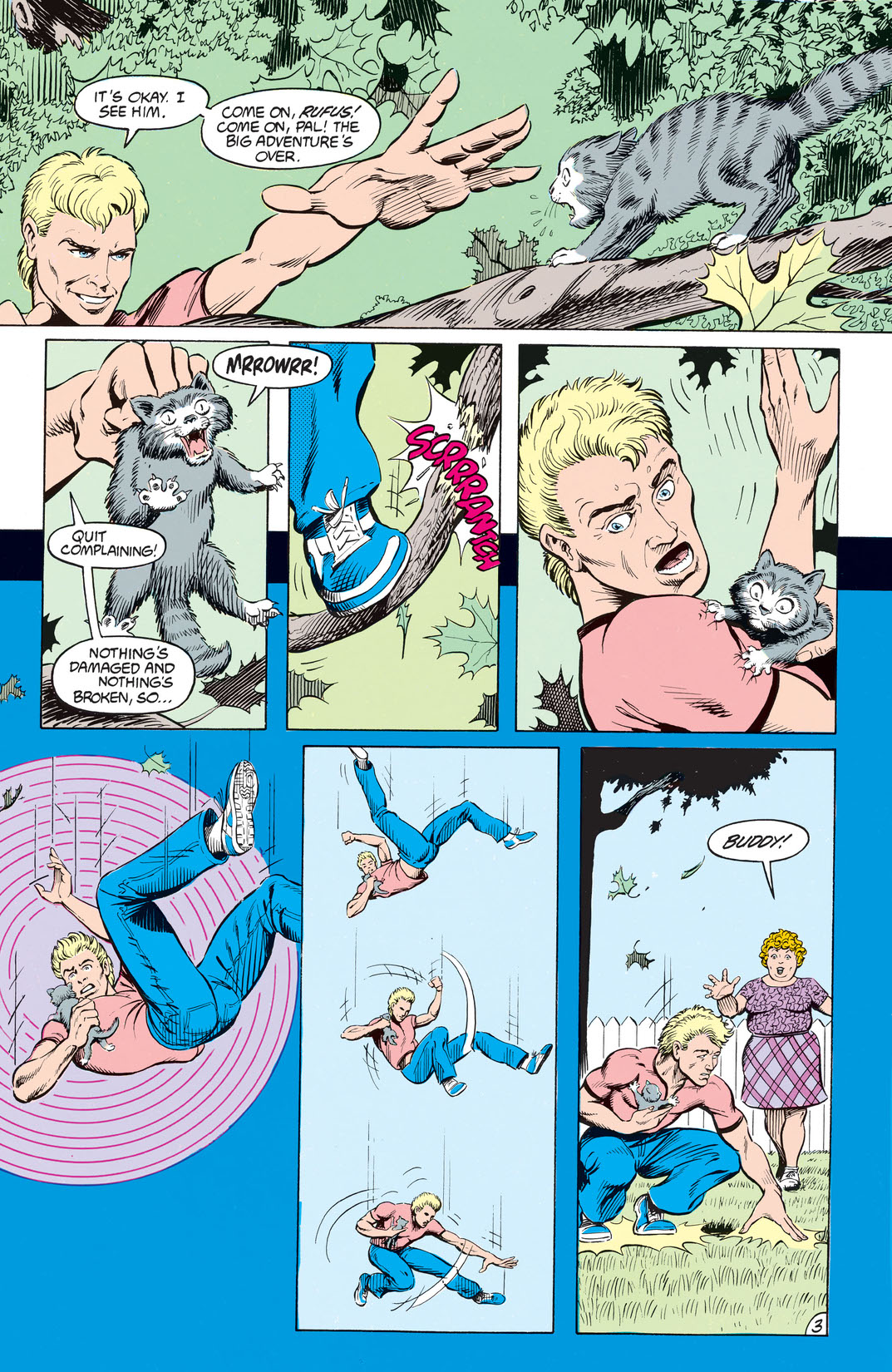 Buddy Baker is looking to get back in the superhero game, maybe even join up with the Justice League International. But does Animal Man have what it takes? Grant Morrison, known for his critically acclaimed work in the British weekly 2000 A.D., makes his DC Comics debut with this reworking of a classic DC hero!