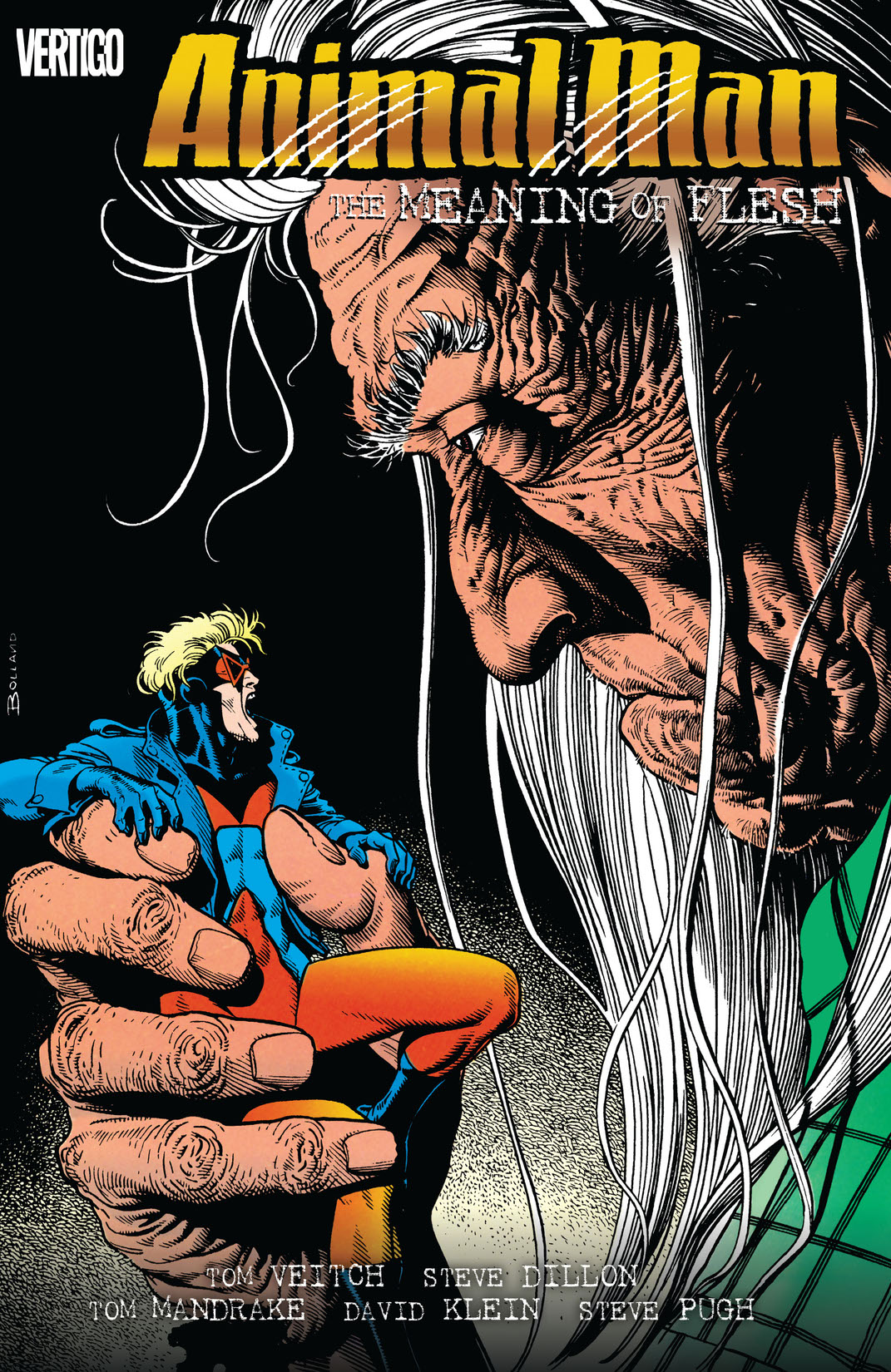 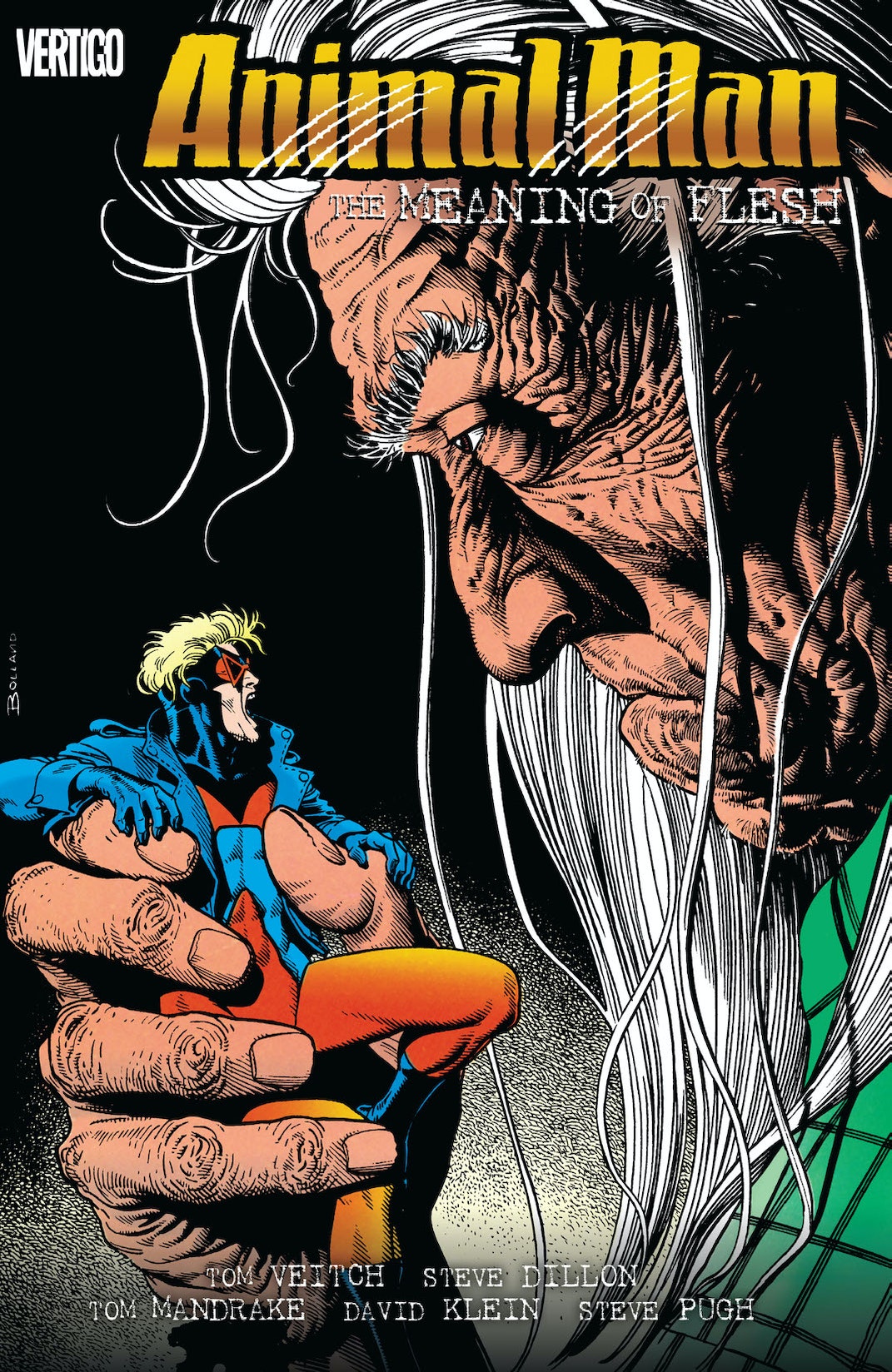 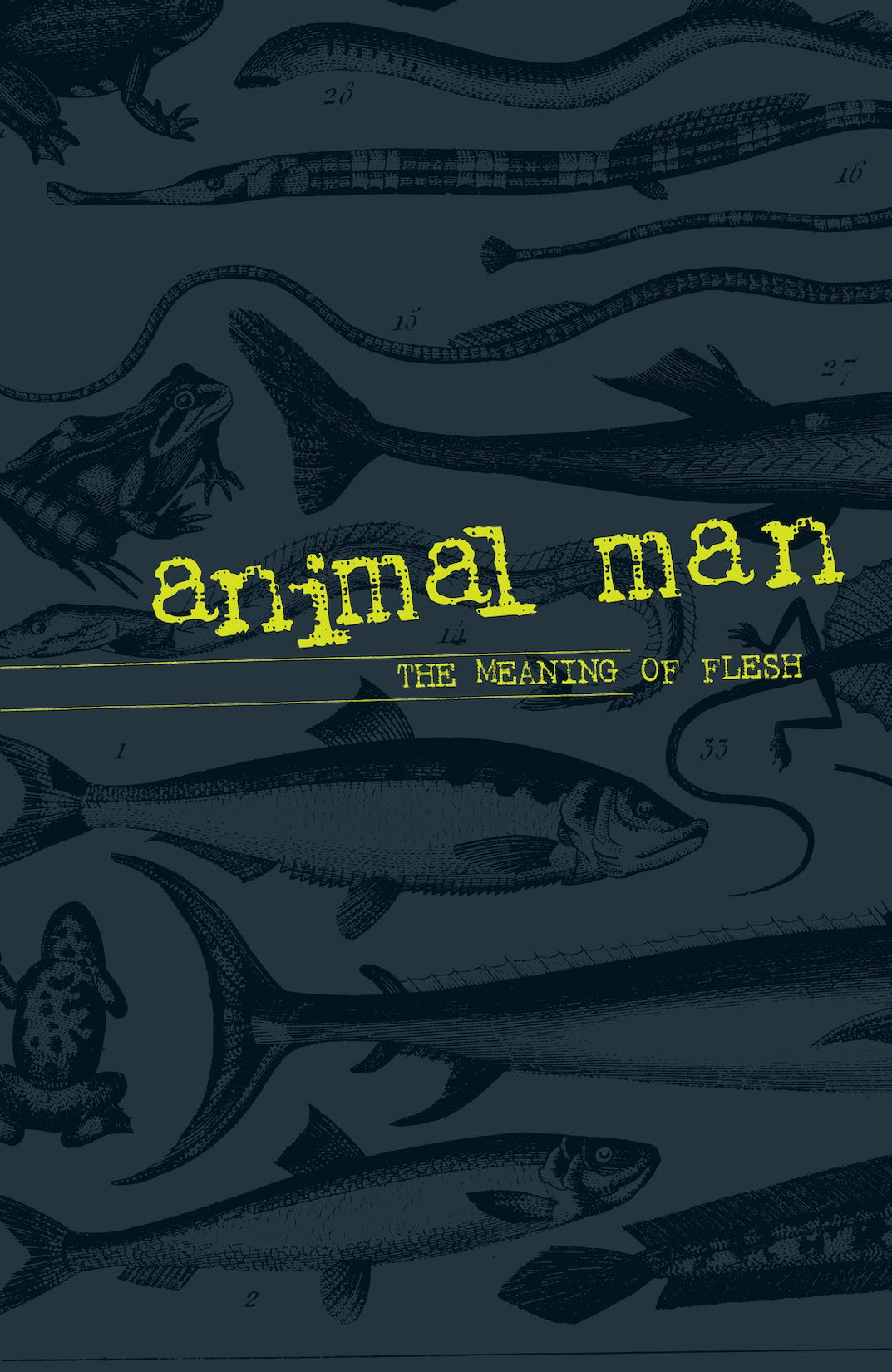 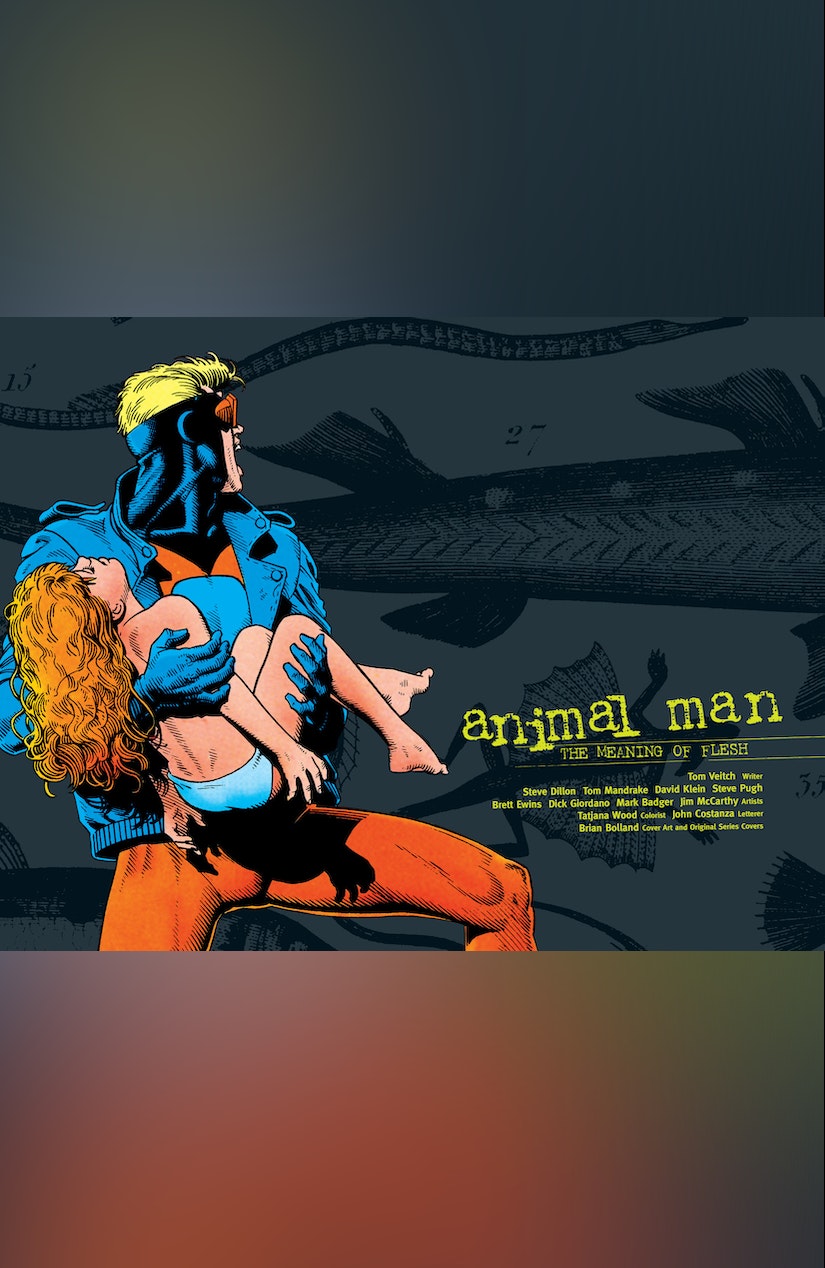 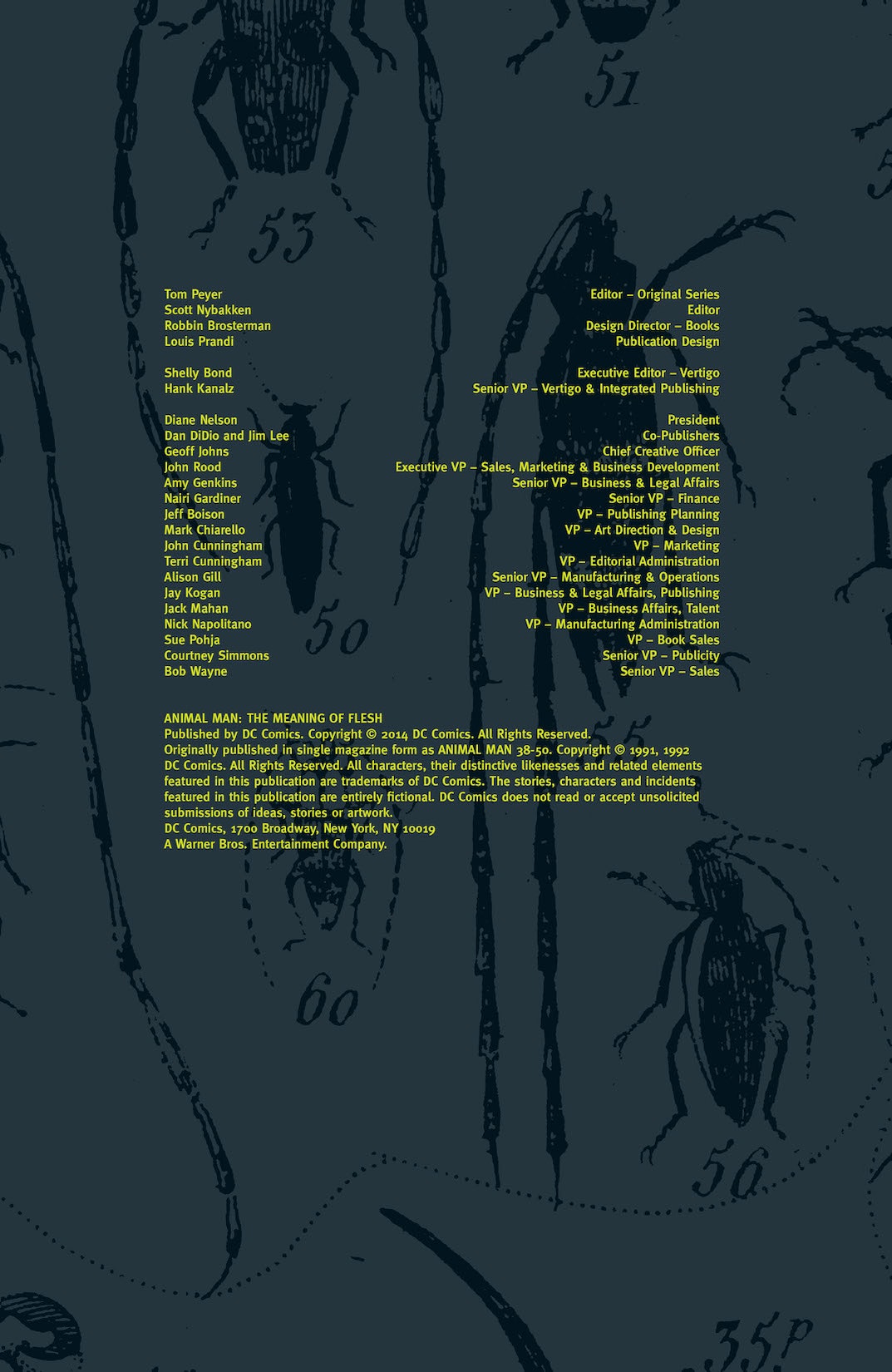 The sequel to Grant Morrison's genre-defining run on ANIMAL MAN, this volume features stories never before reprinted from writer Tom Veitch and a host of talented artists, including Steve Dillon (PREACHER) and covers by Brian Bolland (BATMAN: THE KILLING JOKE). Animal Man, a.k.a. Buddy Baker, is desperate to return to a life of normalcy. In order to reconnect with his family, Buddy sets out to spend some quality time with his wife and two children. However, after he begins to explore the totemic effects of his power to replicate the abilities of animals, will this former superhero ever have the opportunity to live a normal life?Collects ANIMAL MAN #27-37