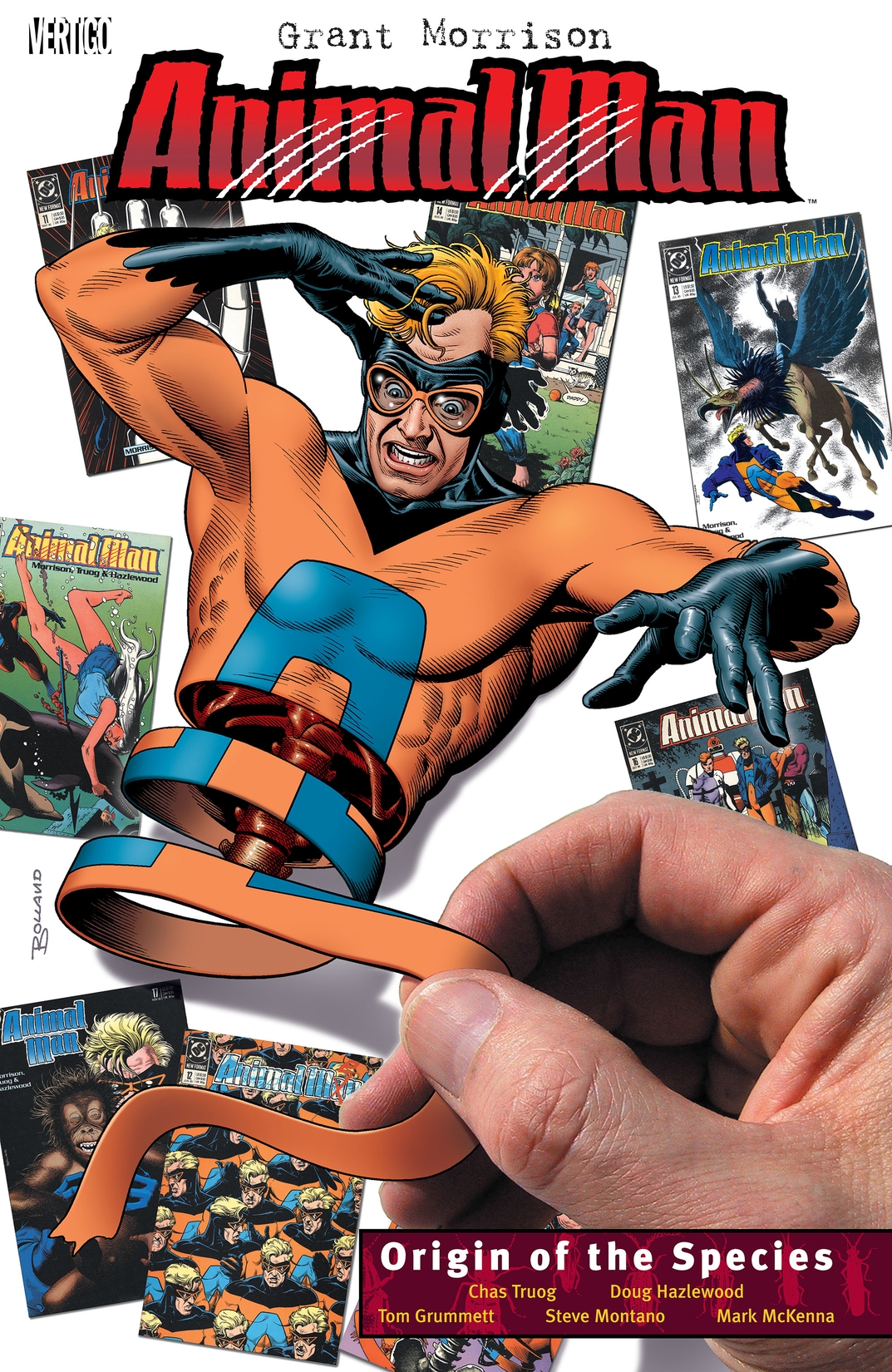 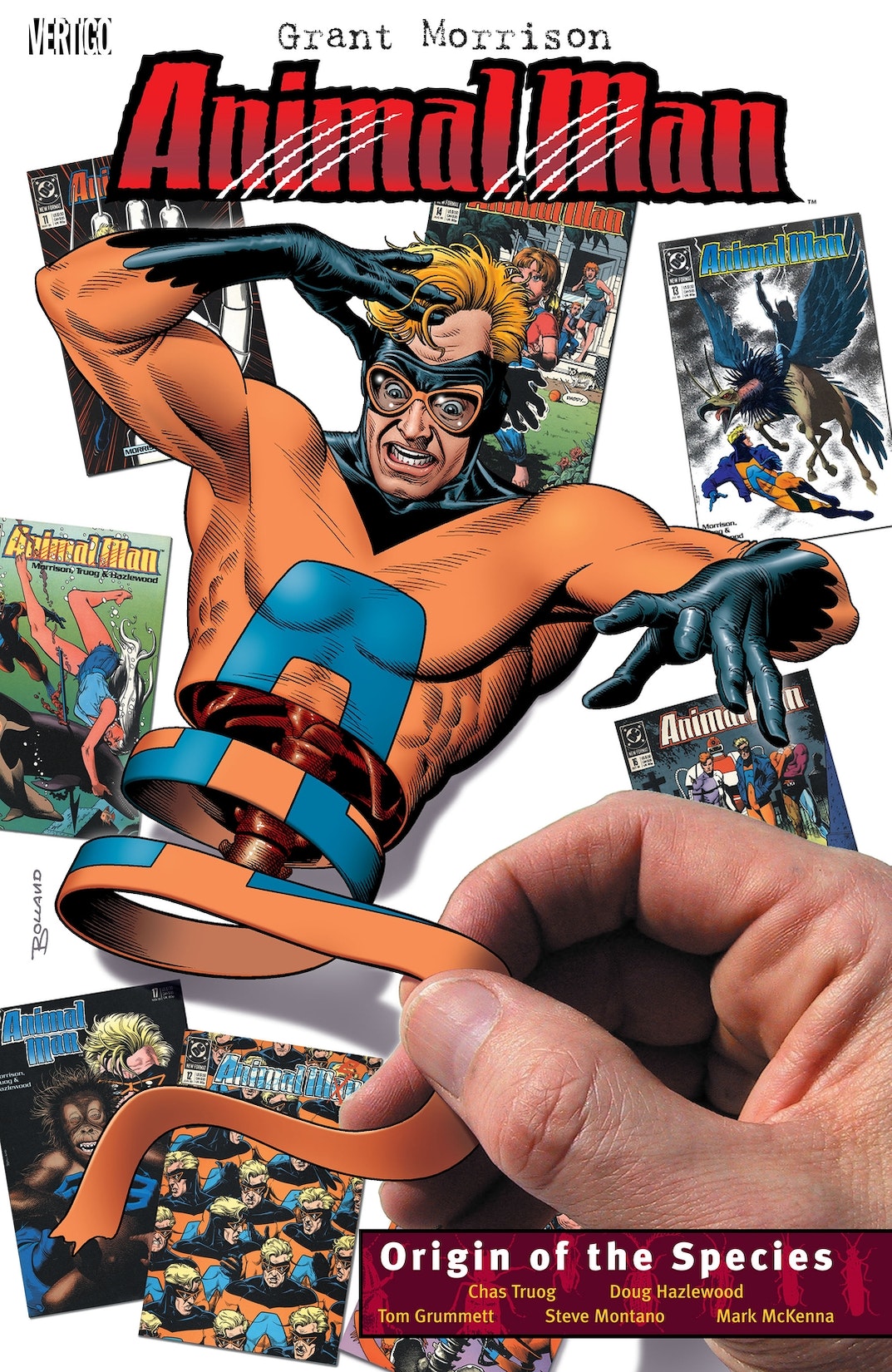 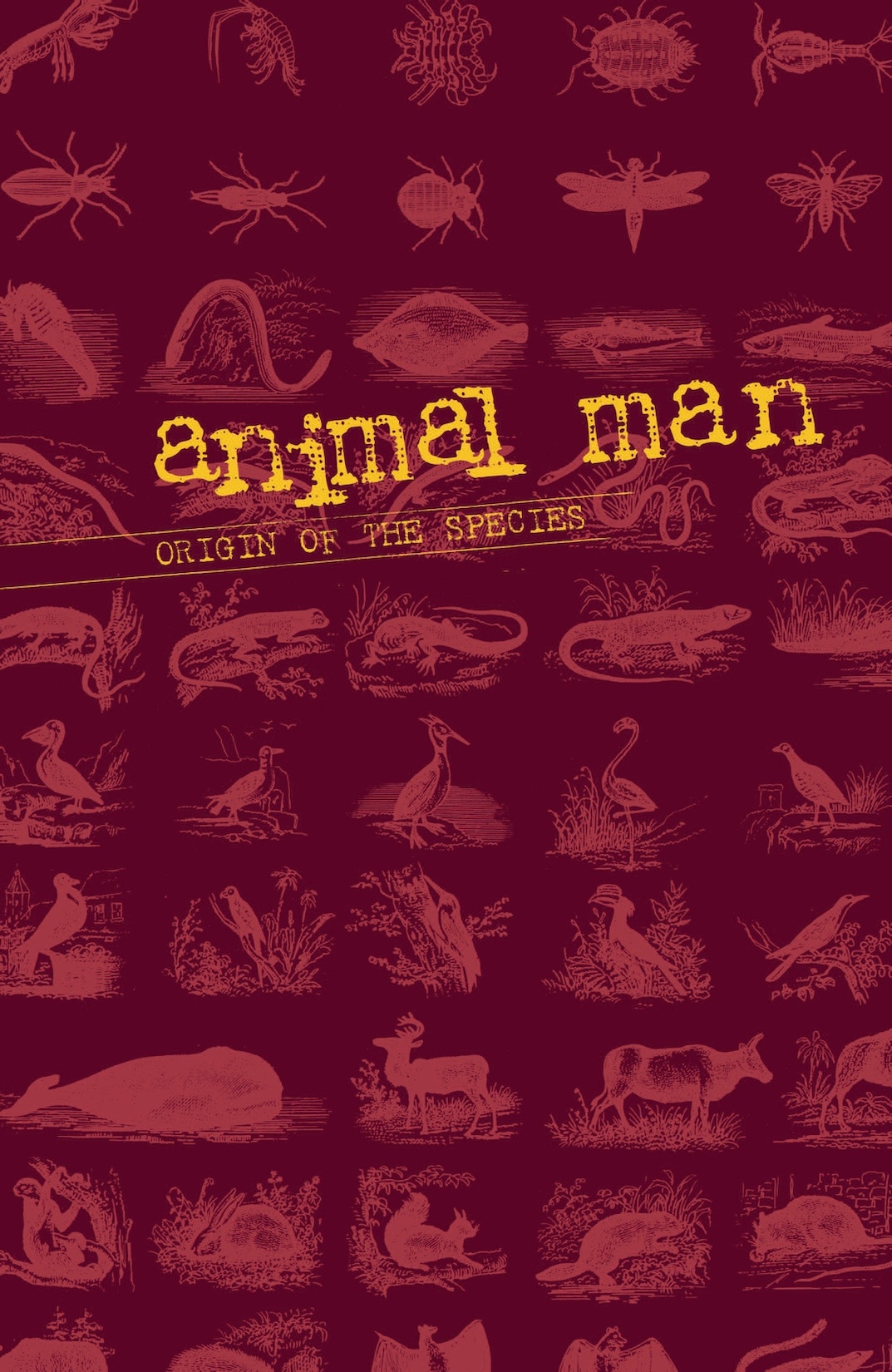 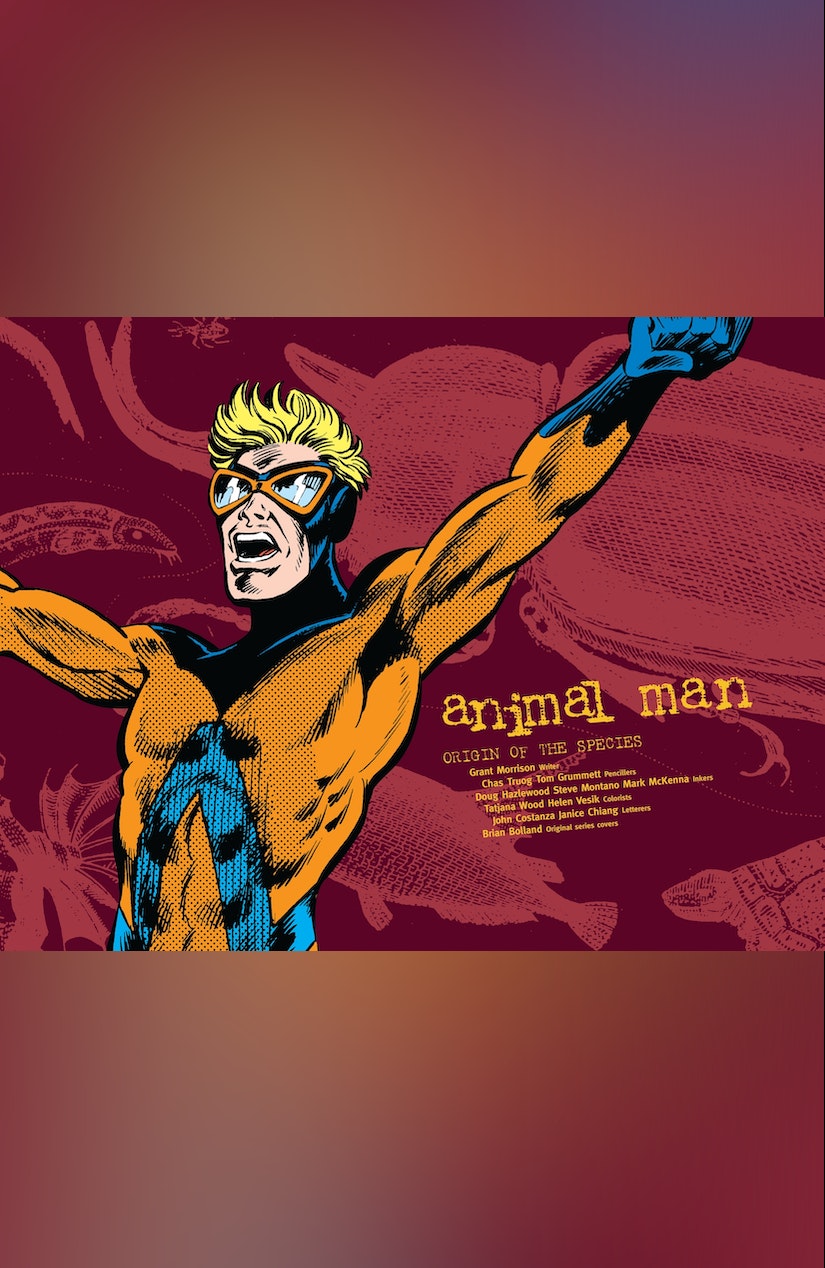 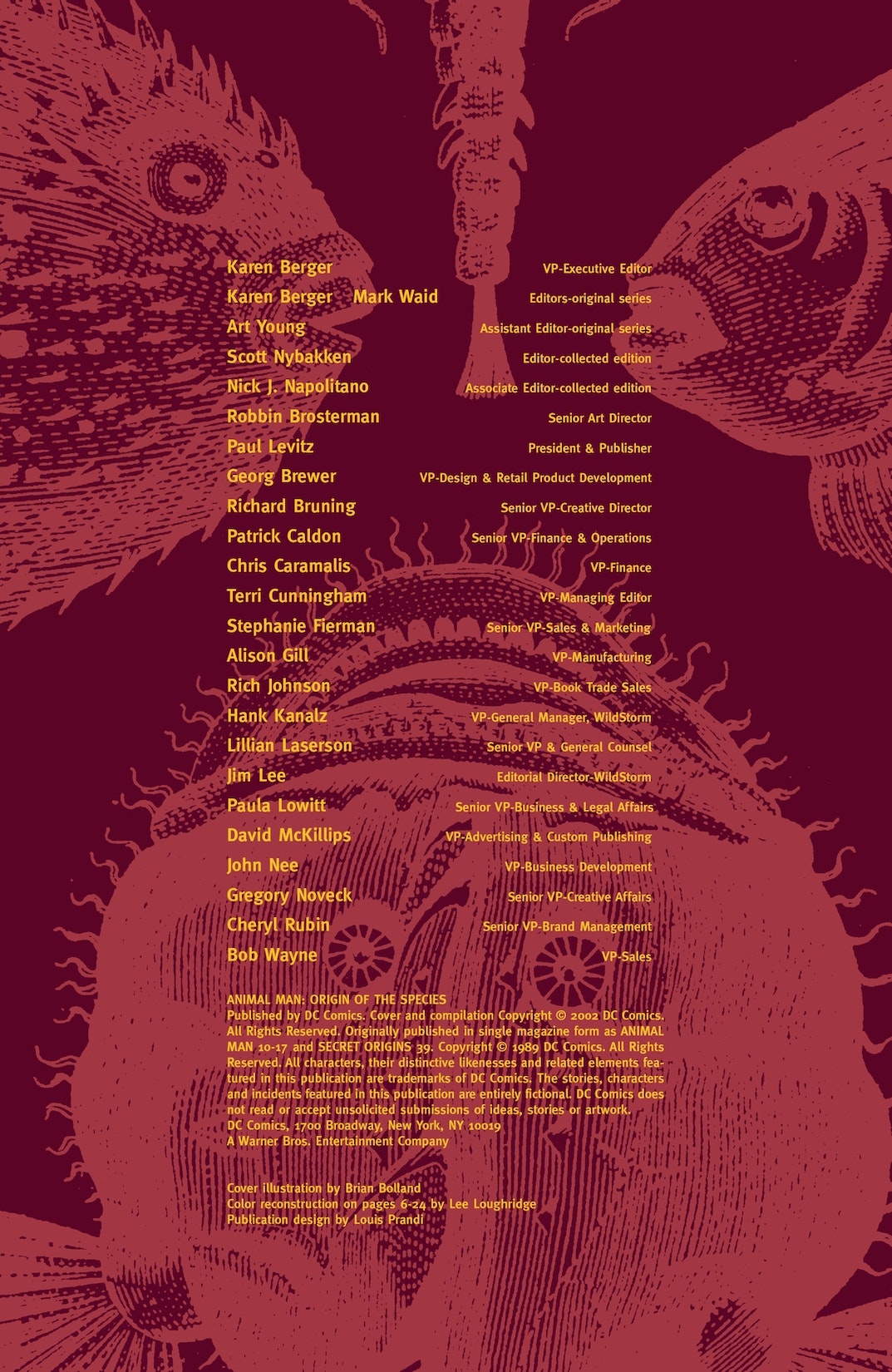 Animal Man: Origin of the Species

Animal Man: Origin of the Species

The second collection of Grant Morrison's groundbreaking run on ANIMAL MAN reprints issues #10-17, plus the 19-page story from SECRET ORIGINS #39, this volume shows Animal Man moving more and more deeply into the cause of animal rights. But something else is going on beyond his burgeoning radicalism. Strange visions of aliens, people disappearing into strange pencil-like drawings, and hints of a terrible Crisis lurk around the edges of reality.