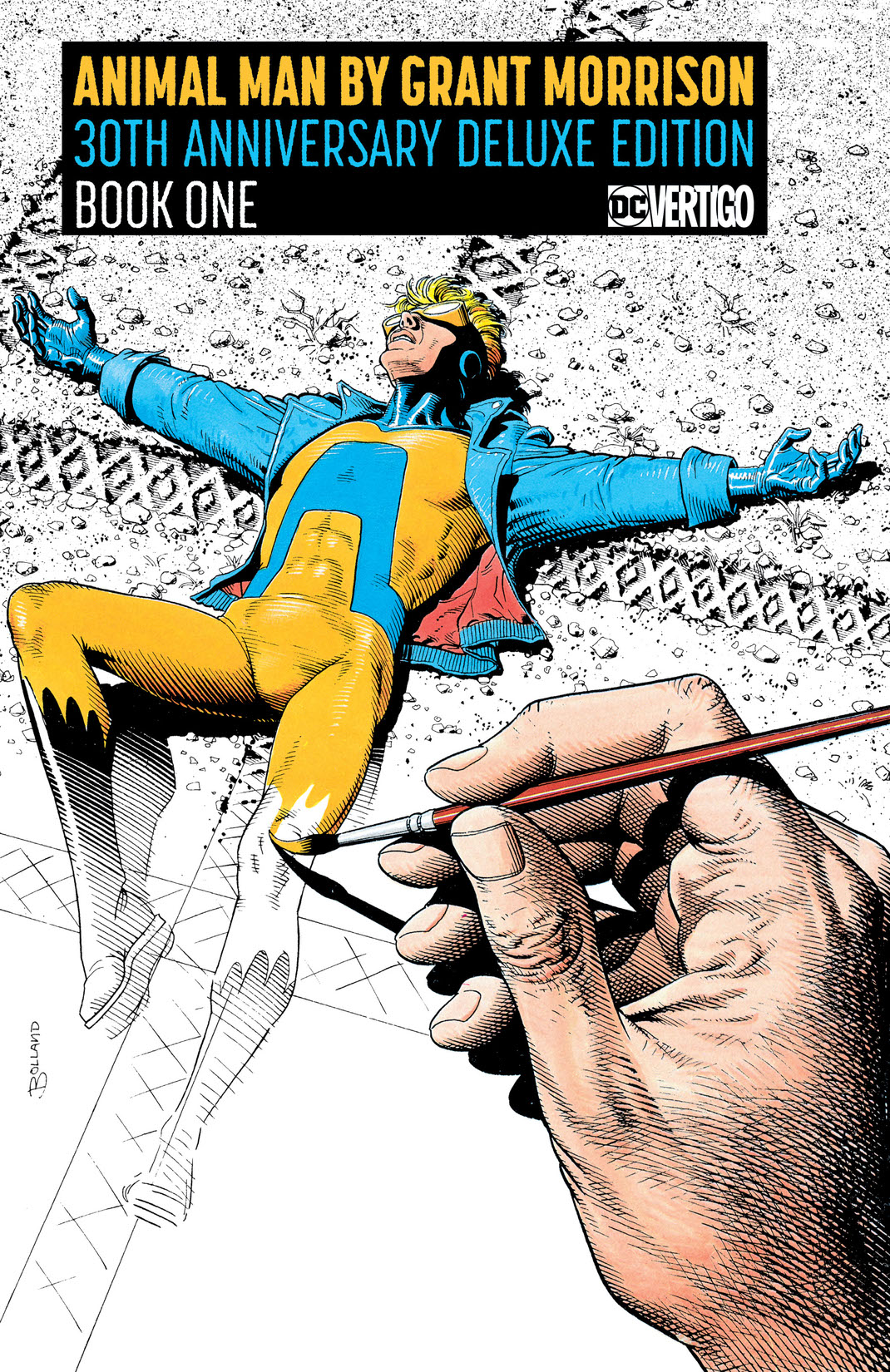 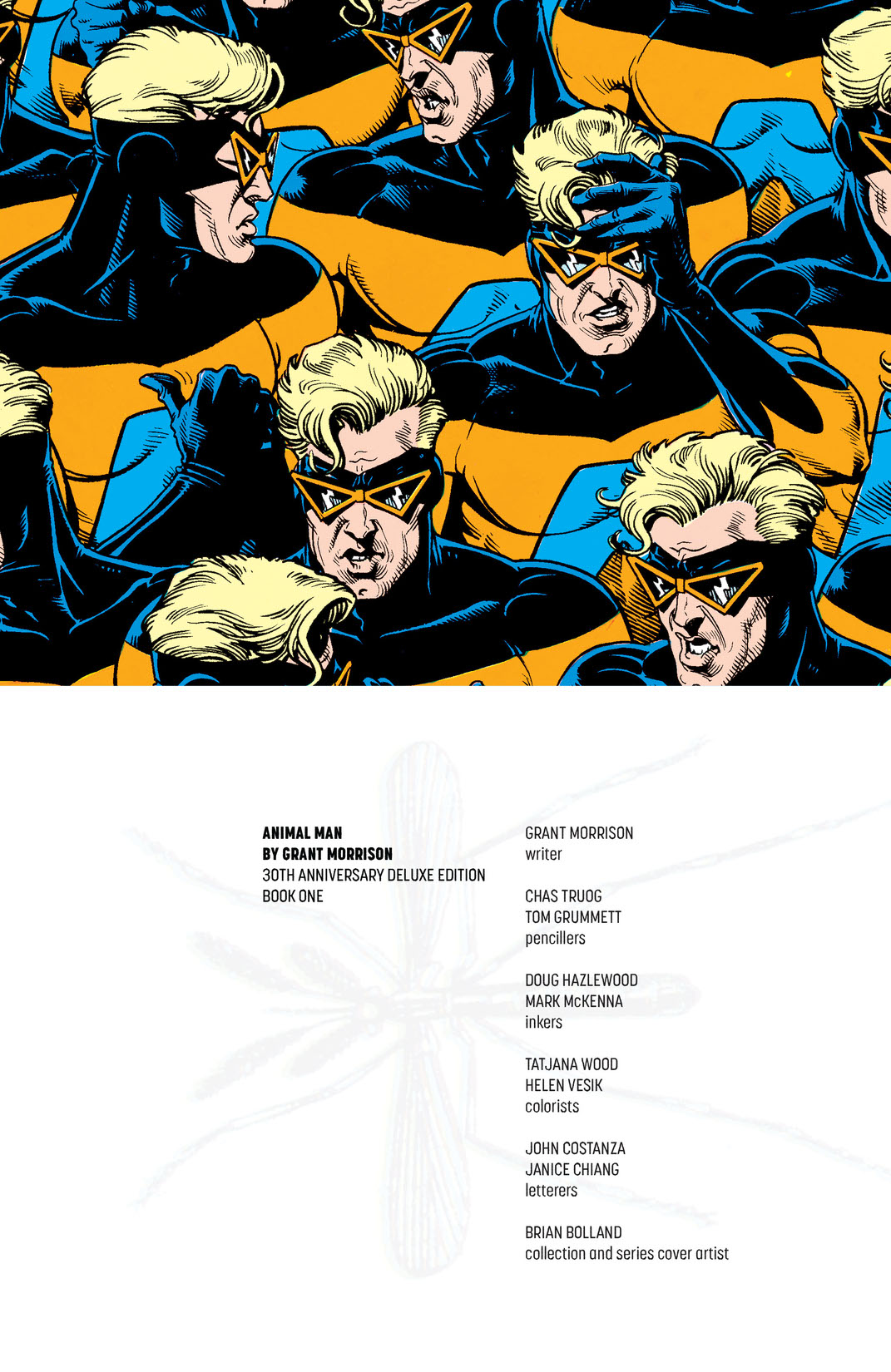 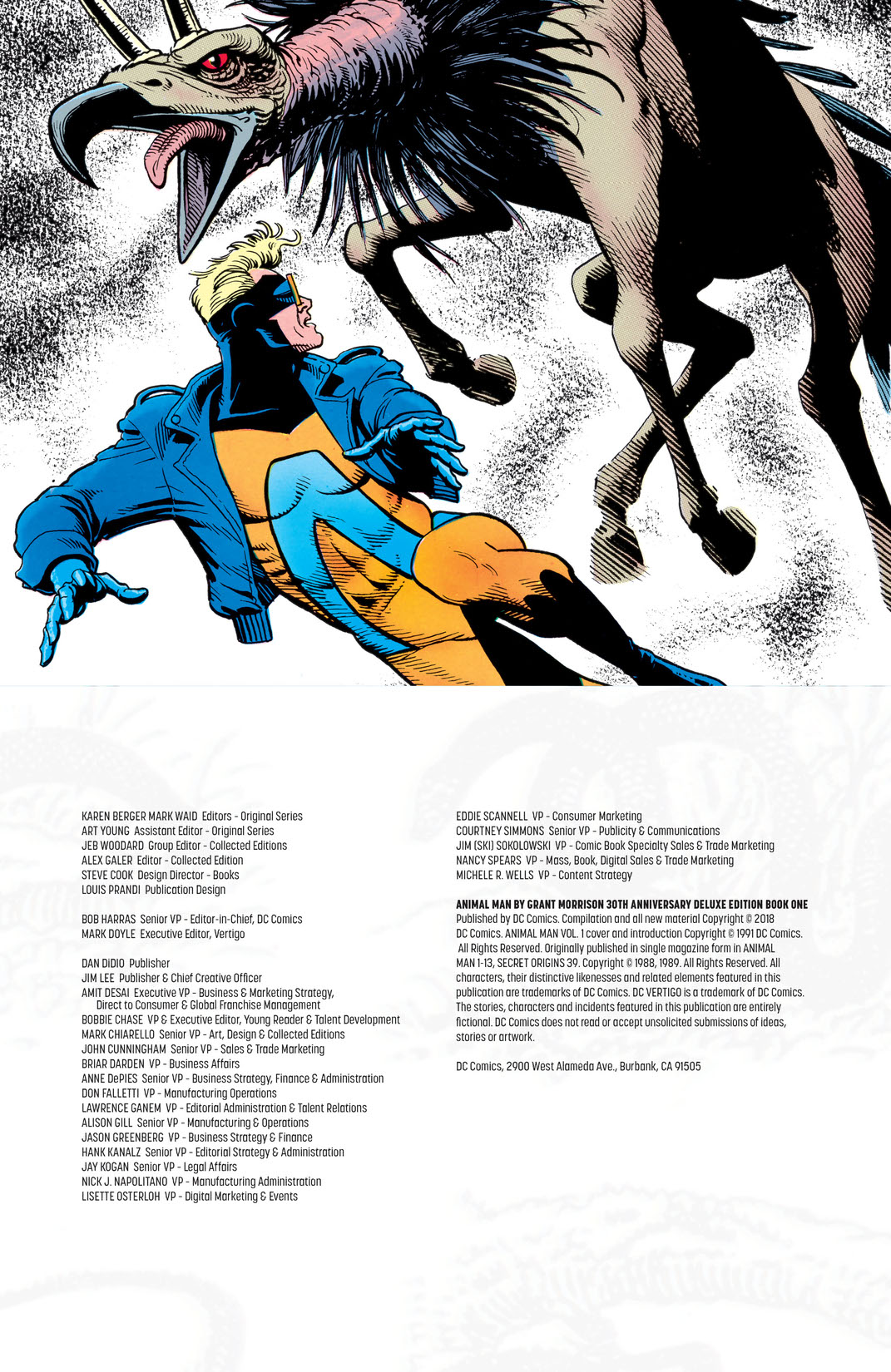 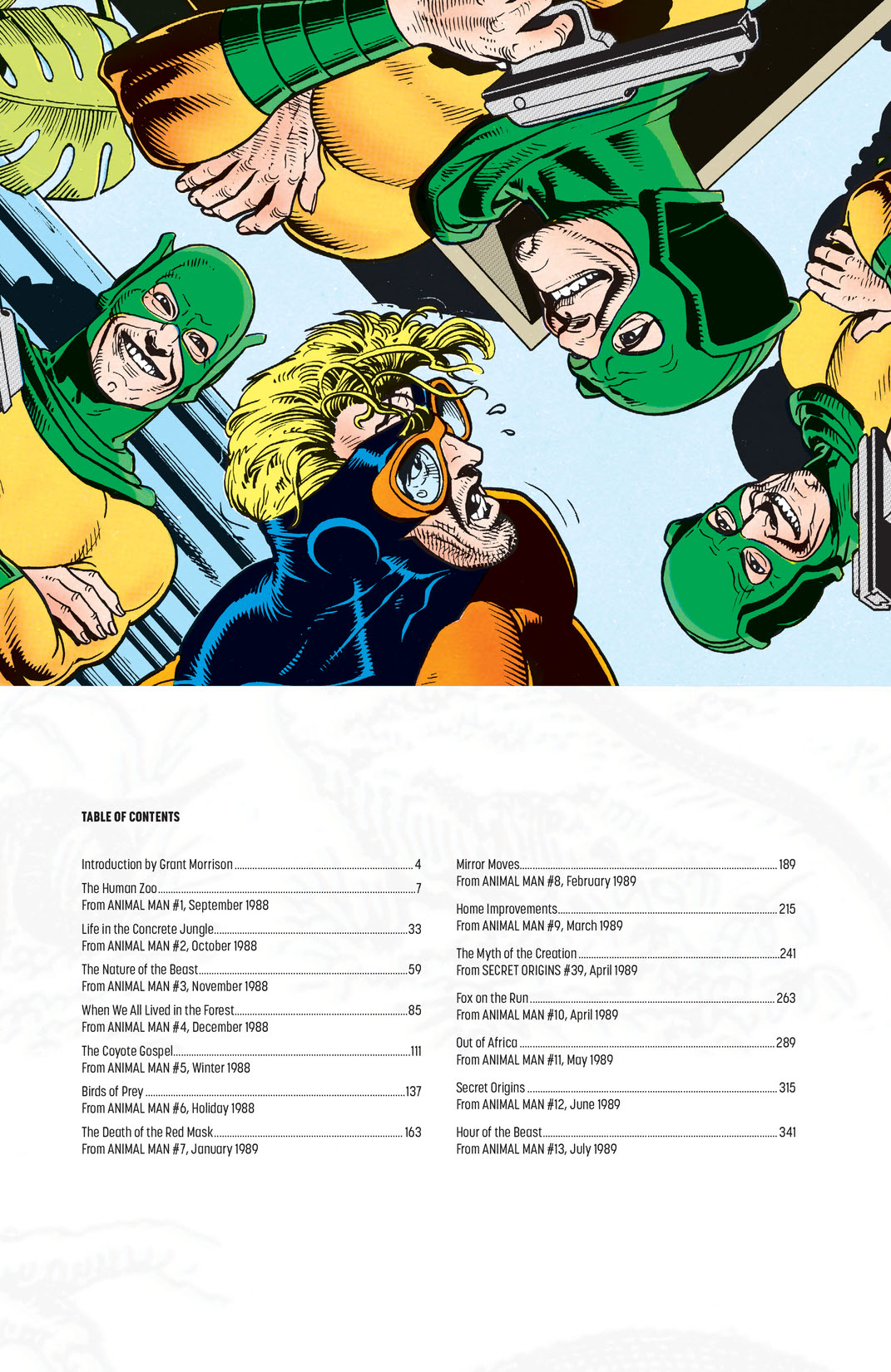 “Morrison told the story of a kind-hearted, vegetarian hero who loses his family and is pushed to the brink of insanity before confronting his author in the run’s extraordinarily meta finale.” —Rolling Stone “Grant Morrison overhauled Animal Man in a typically imaginative manner.” —Entertainment Weekly “Morrison quickly became the hottest writer in the industry.” —Complex Magazine Buddy Baker, a.k.a. “the Man with Animal Powers,” is a second-rate superhero, devoted father and animal activist. There isn’t much money in the hero game, and with a wife and kids to support, Buddy soon finds himself torn between trying to make a living through traditional super-heroics and getting more deeply involved in the questionably legal world of animal rights activism. But in today’s world, with real-life issues, who really needs Animal Man’s protection? Is it humankind or the animals? Or is it Buddy himself? From the Eisner Award-winning and New York Times best-selling writer Grant Morrison comes one of his earliest, now classic, works exploring the nature of reality itself through the lens of a down-on-his-luck family-man superhero. This first of two 30th Anniversary Deluxe Edition hardcovers collects Animal Man #1-13, the character’s dimension-spanning creation tale from Secret Origins #39 and an introduction by Grant Morrison.