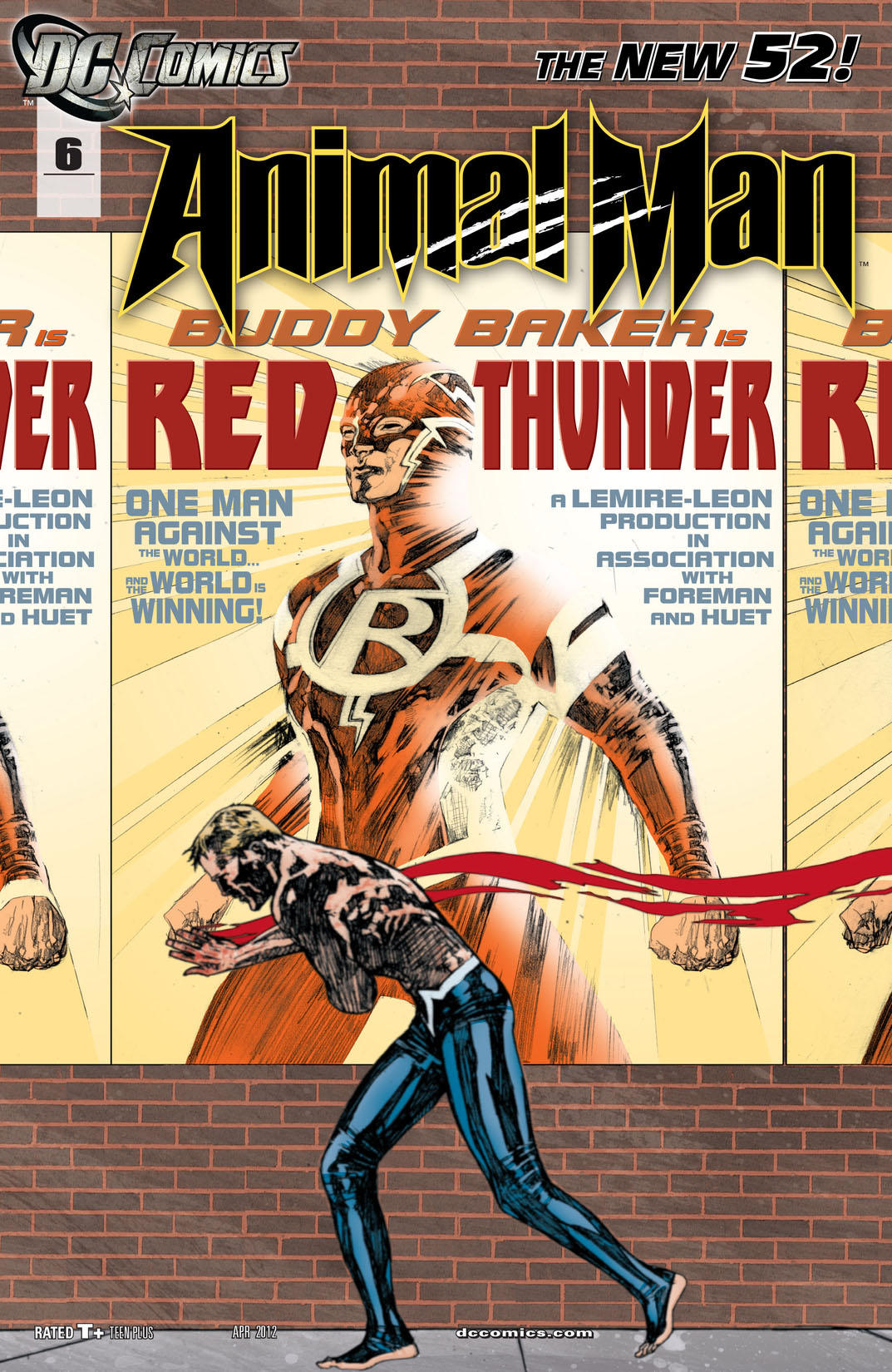 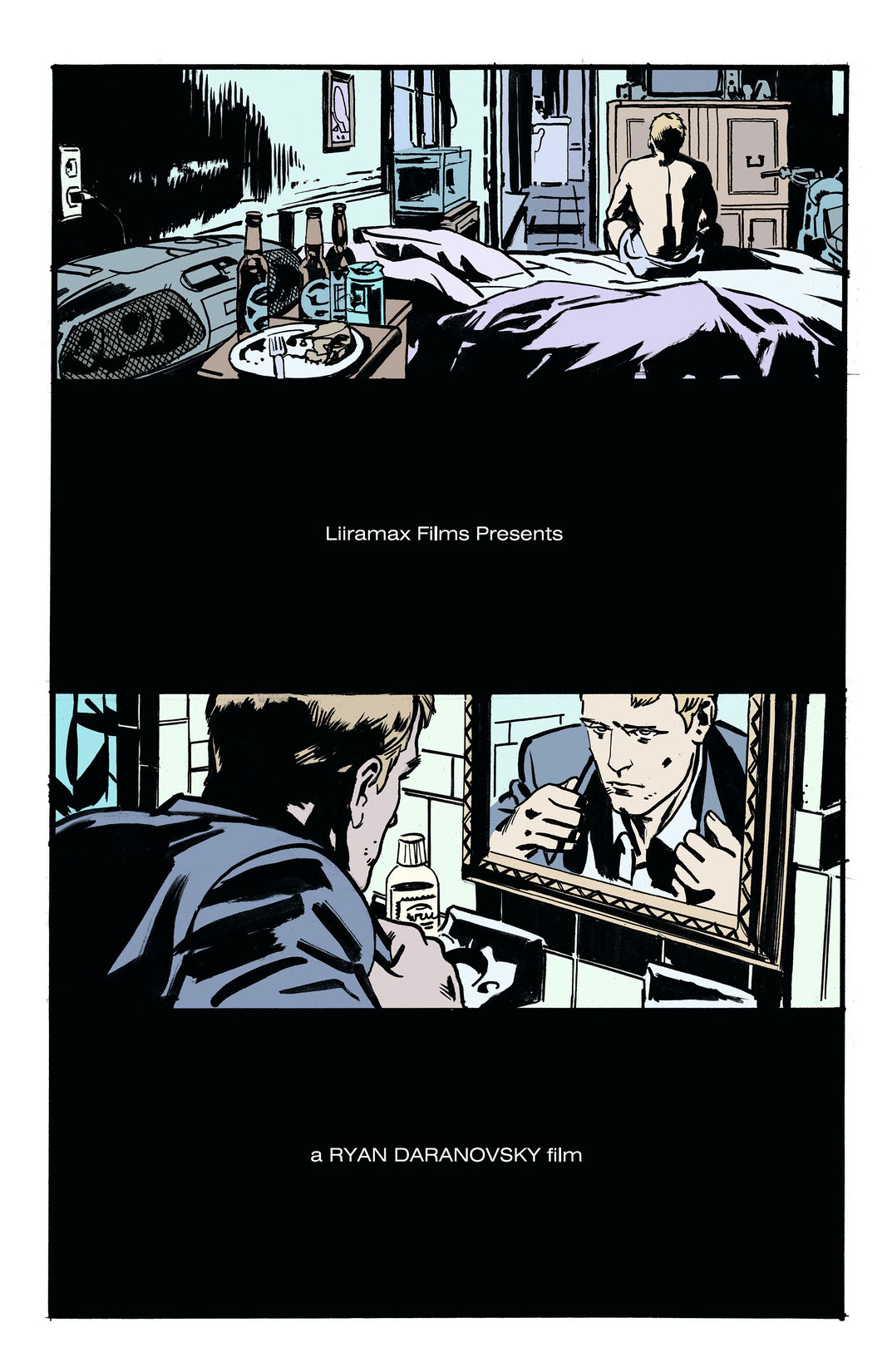 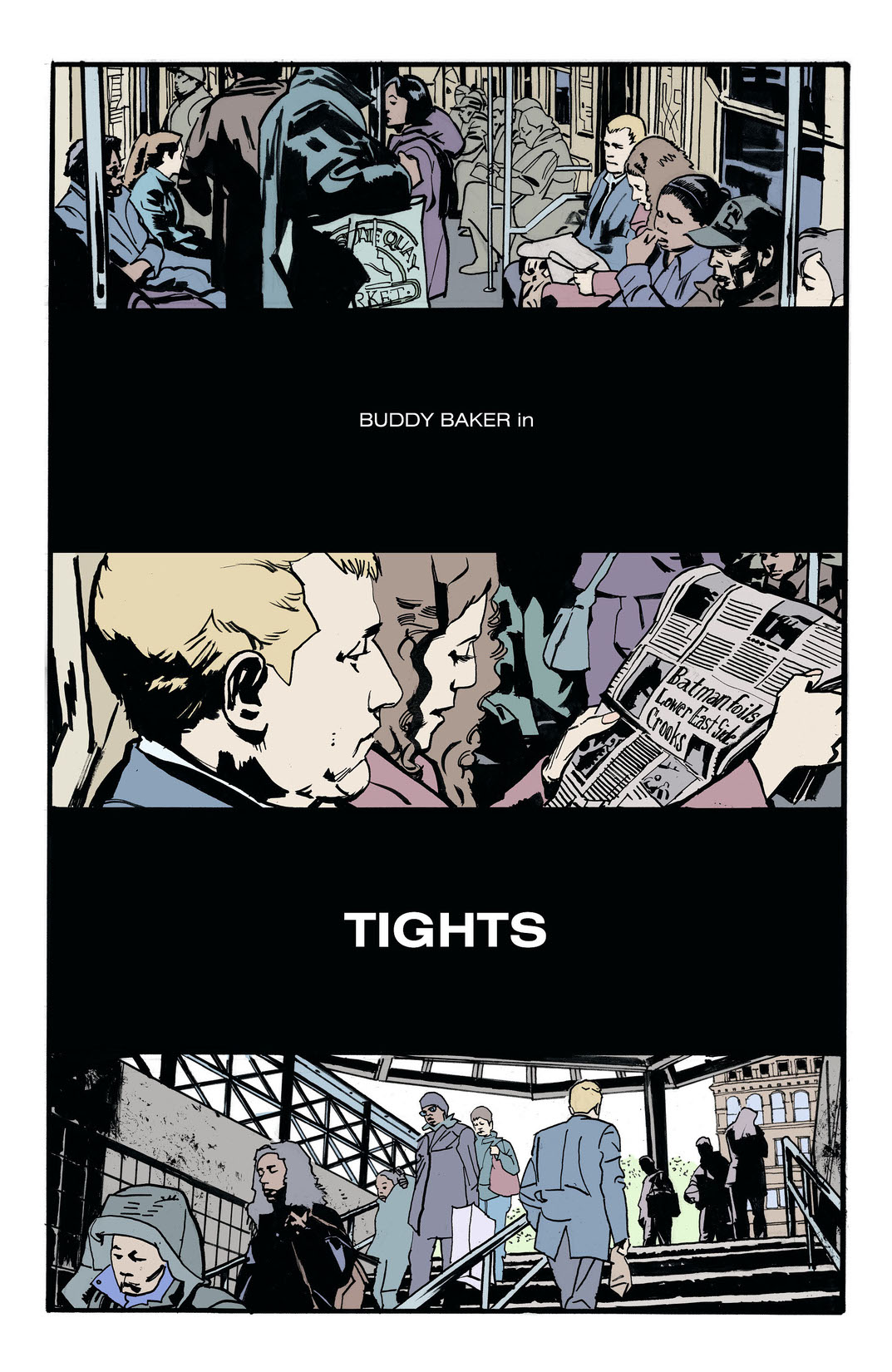 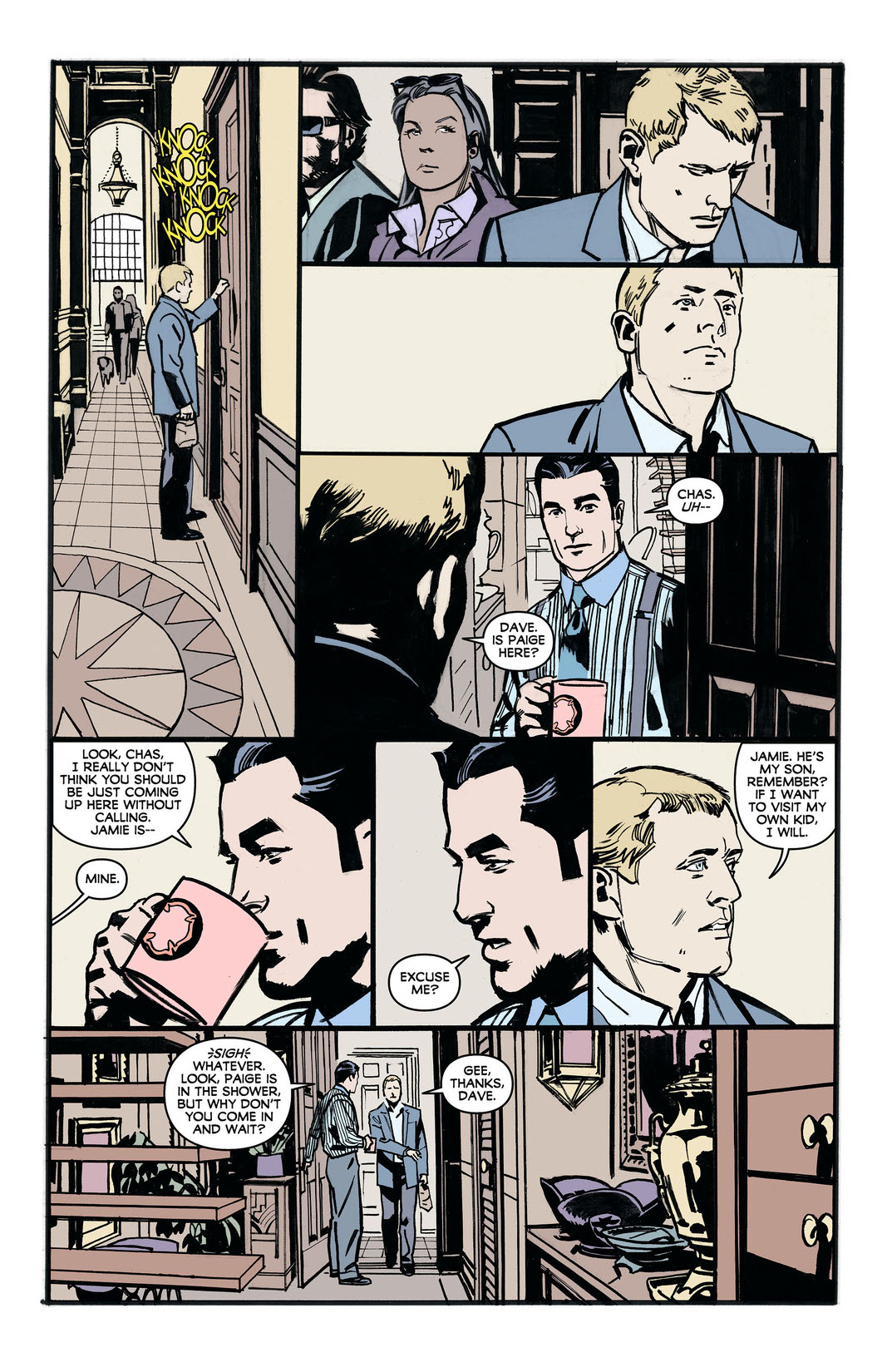 Before he and his family became hunted by The Rot, Buddy Baker starred in a low budget indie Super Hero film. Now we get to 'watch' the movie, courtesy of director Jeff Lemire and guest cinematographer John Paul Leon!