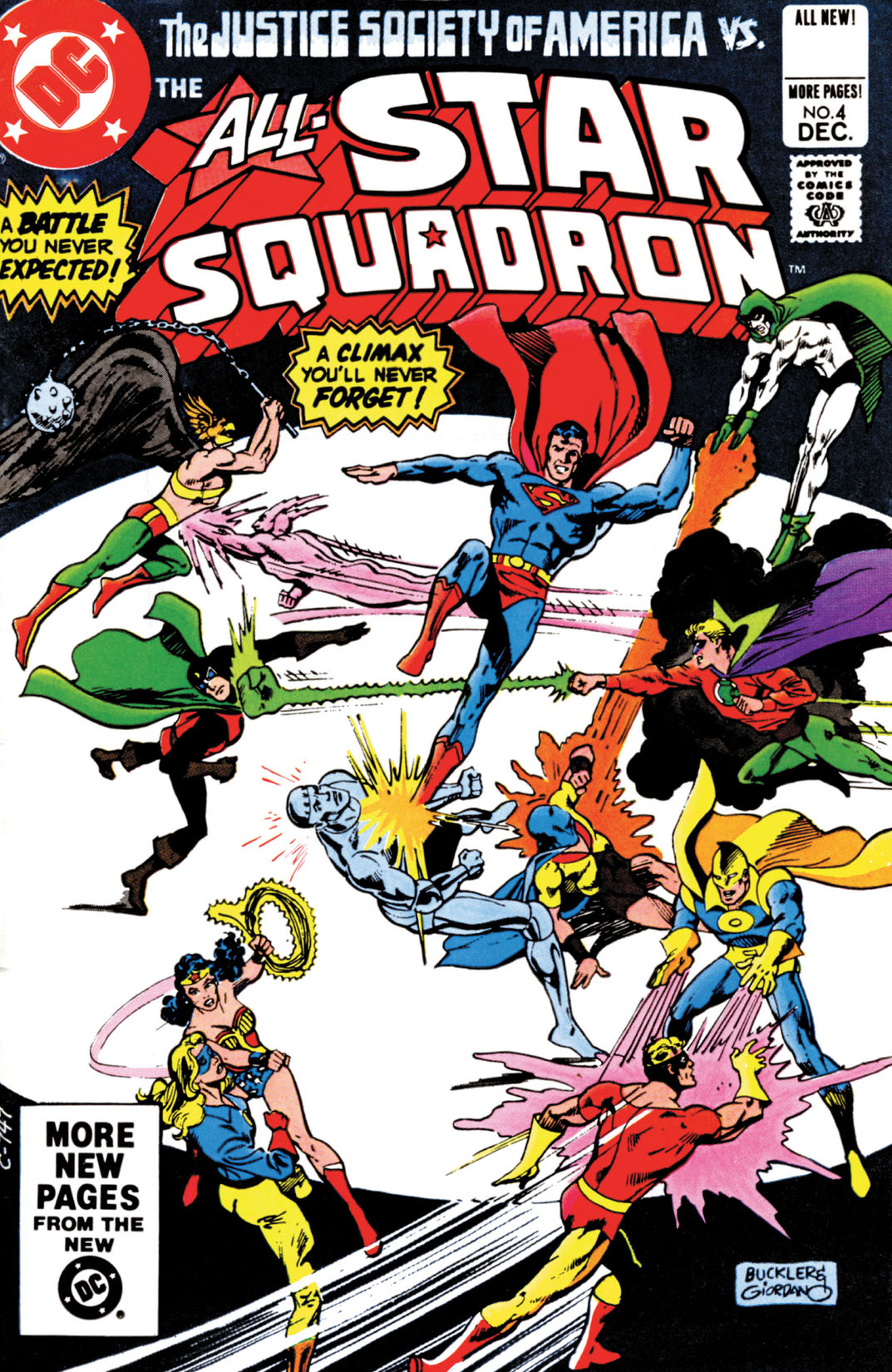 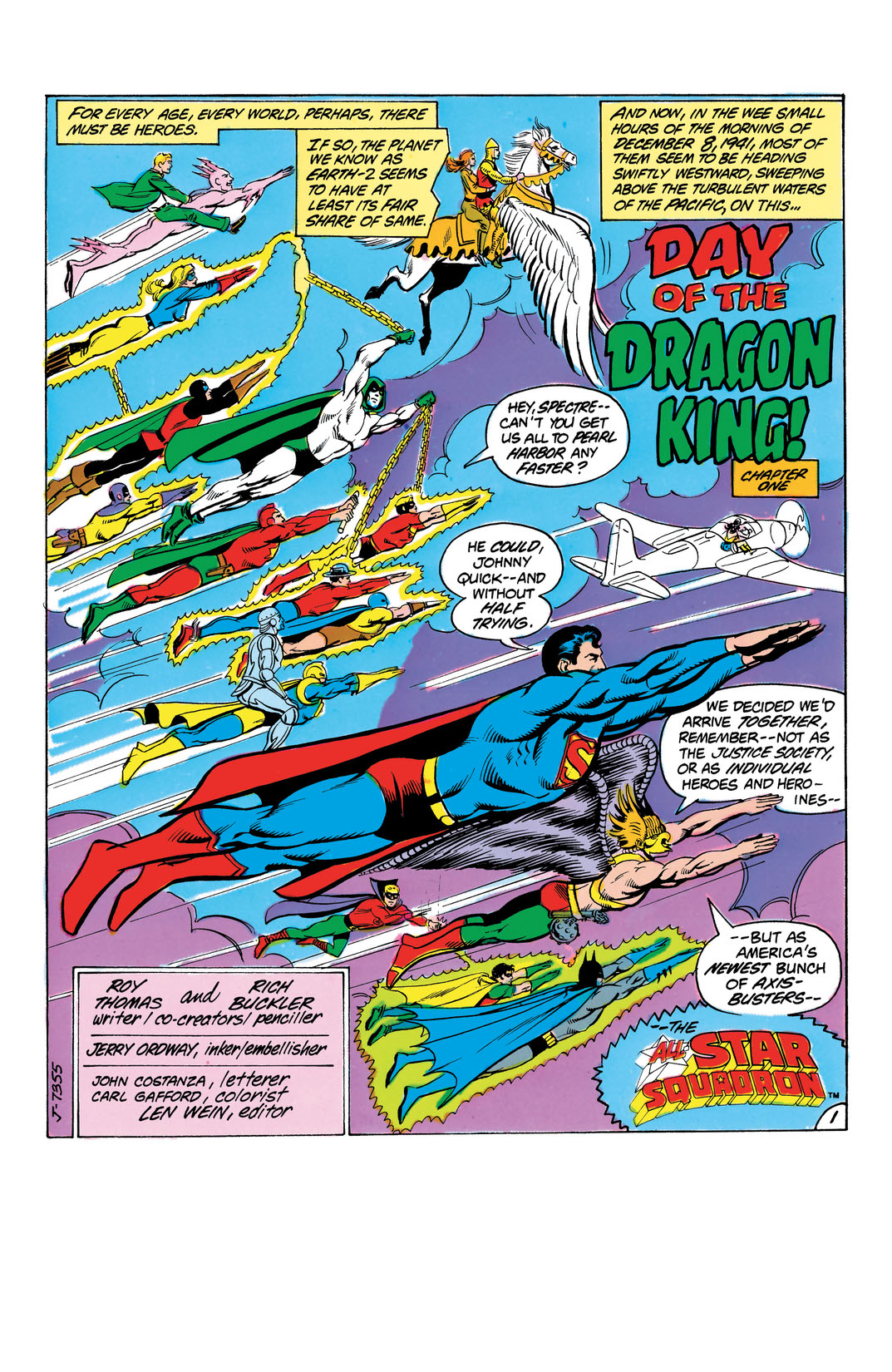 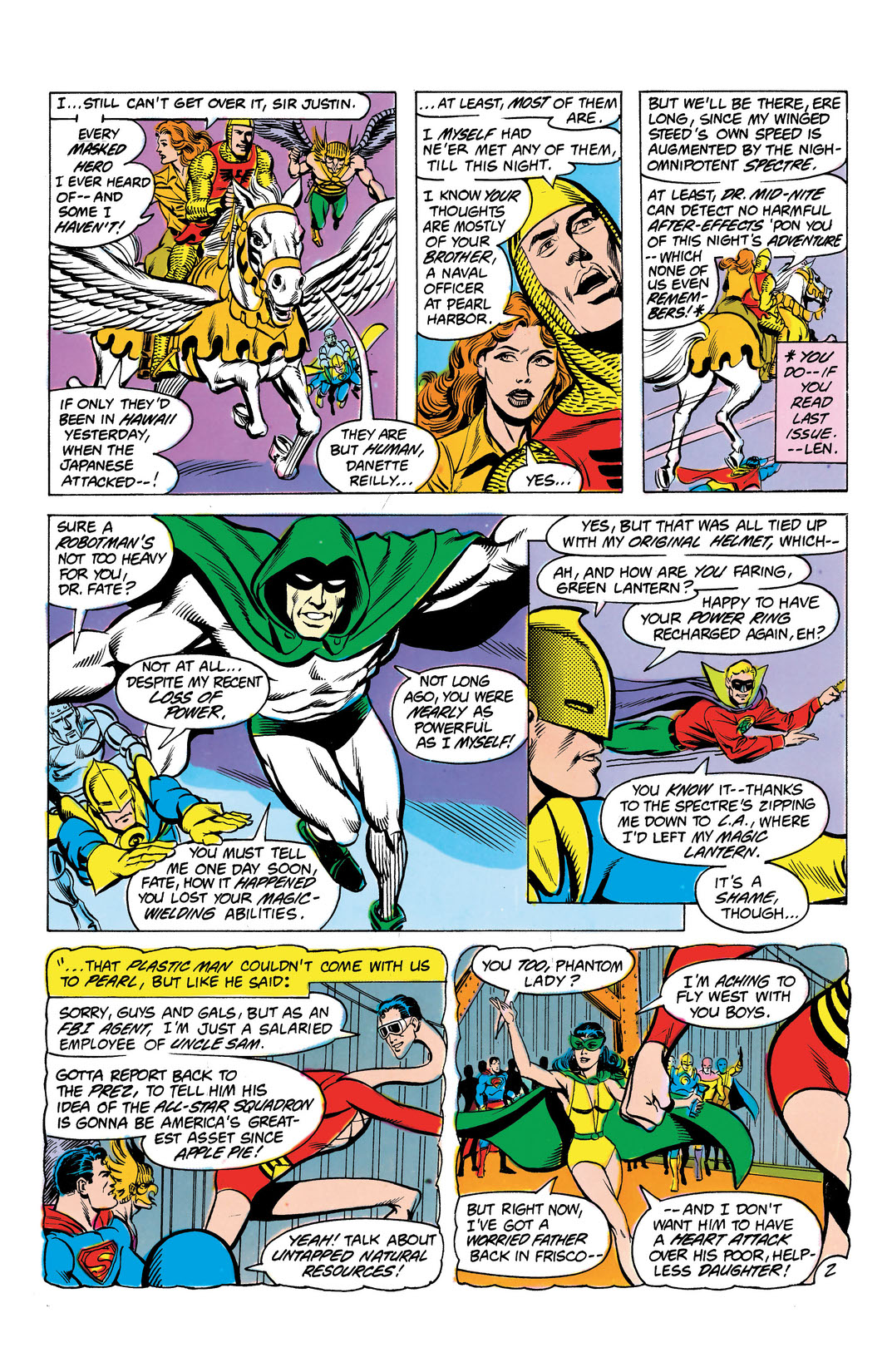 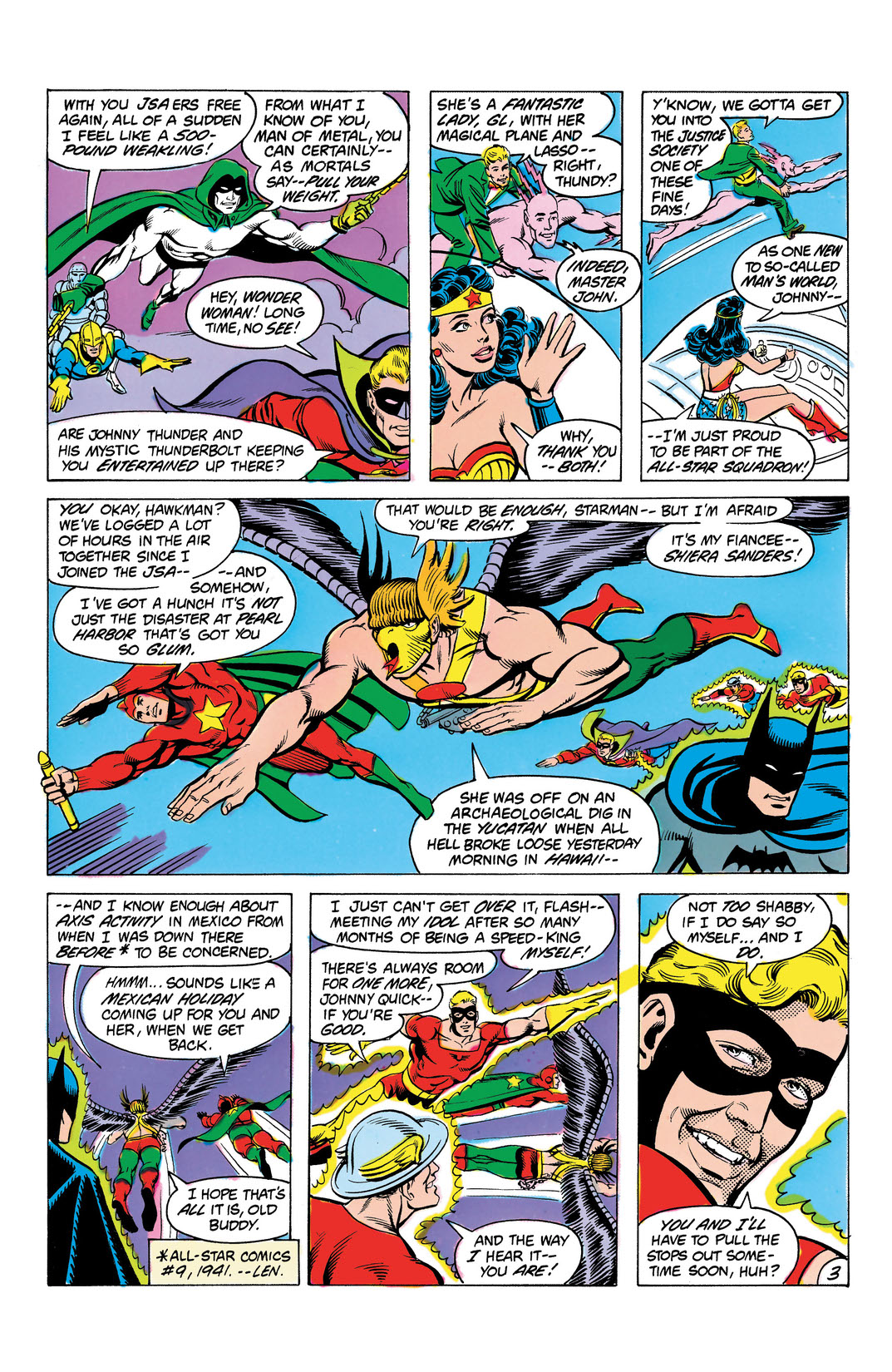 After seeing the carnage left behind in the wake of the attack on Pearl Harbor, the Justice Society of America decides to take the fight to the Axis powers directly!