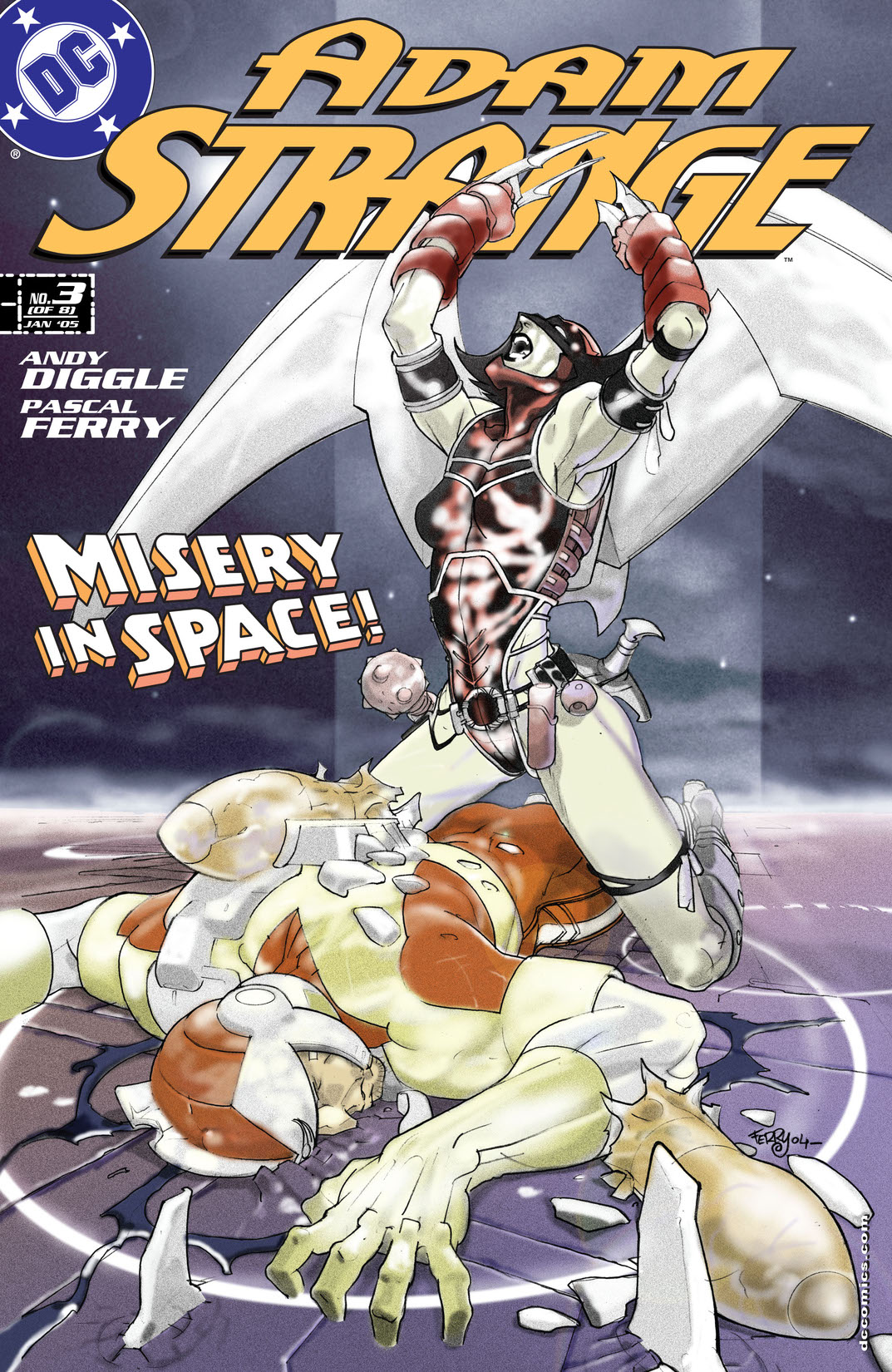 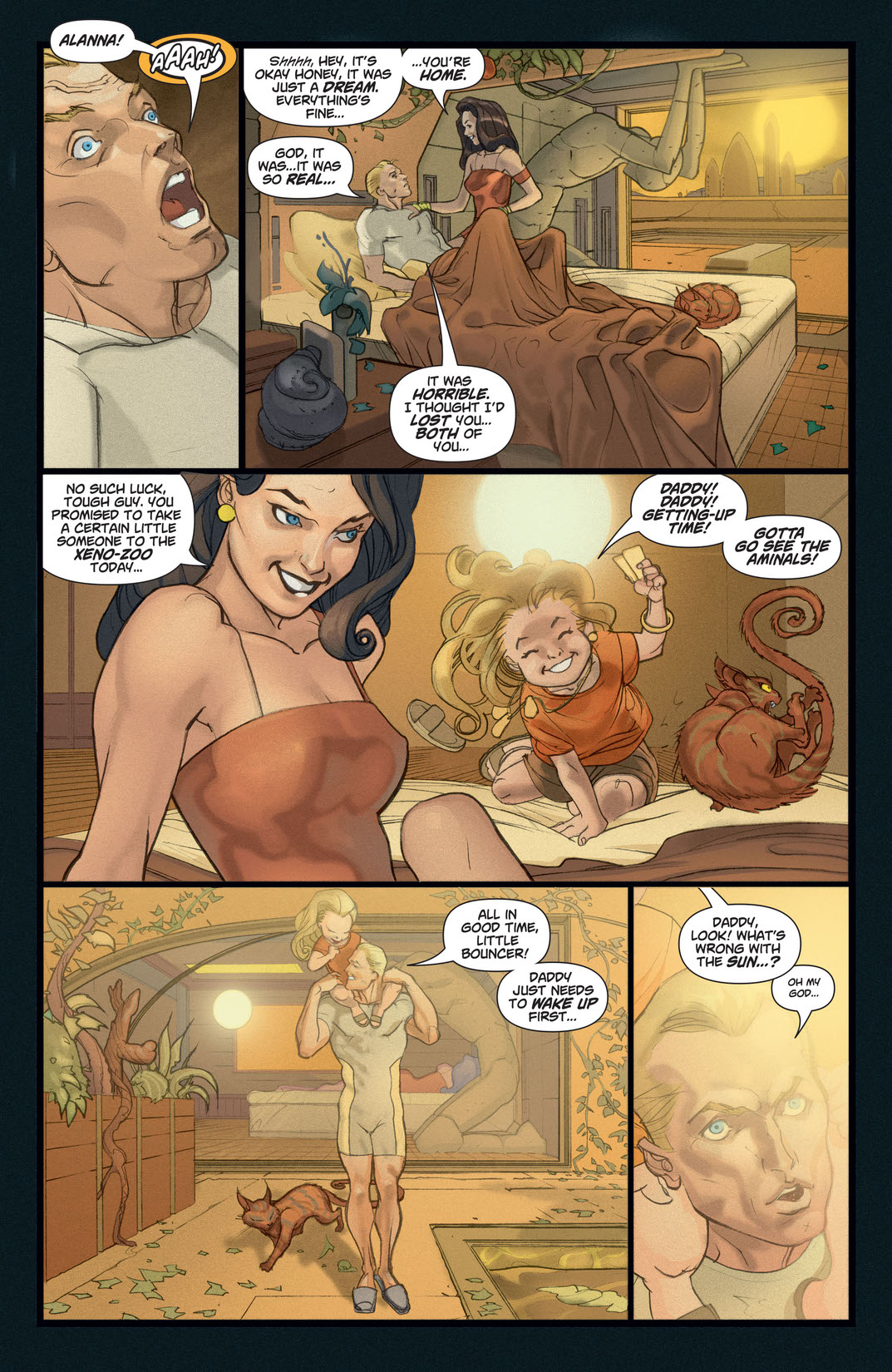 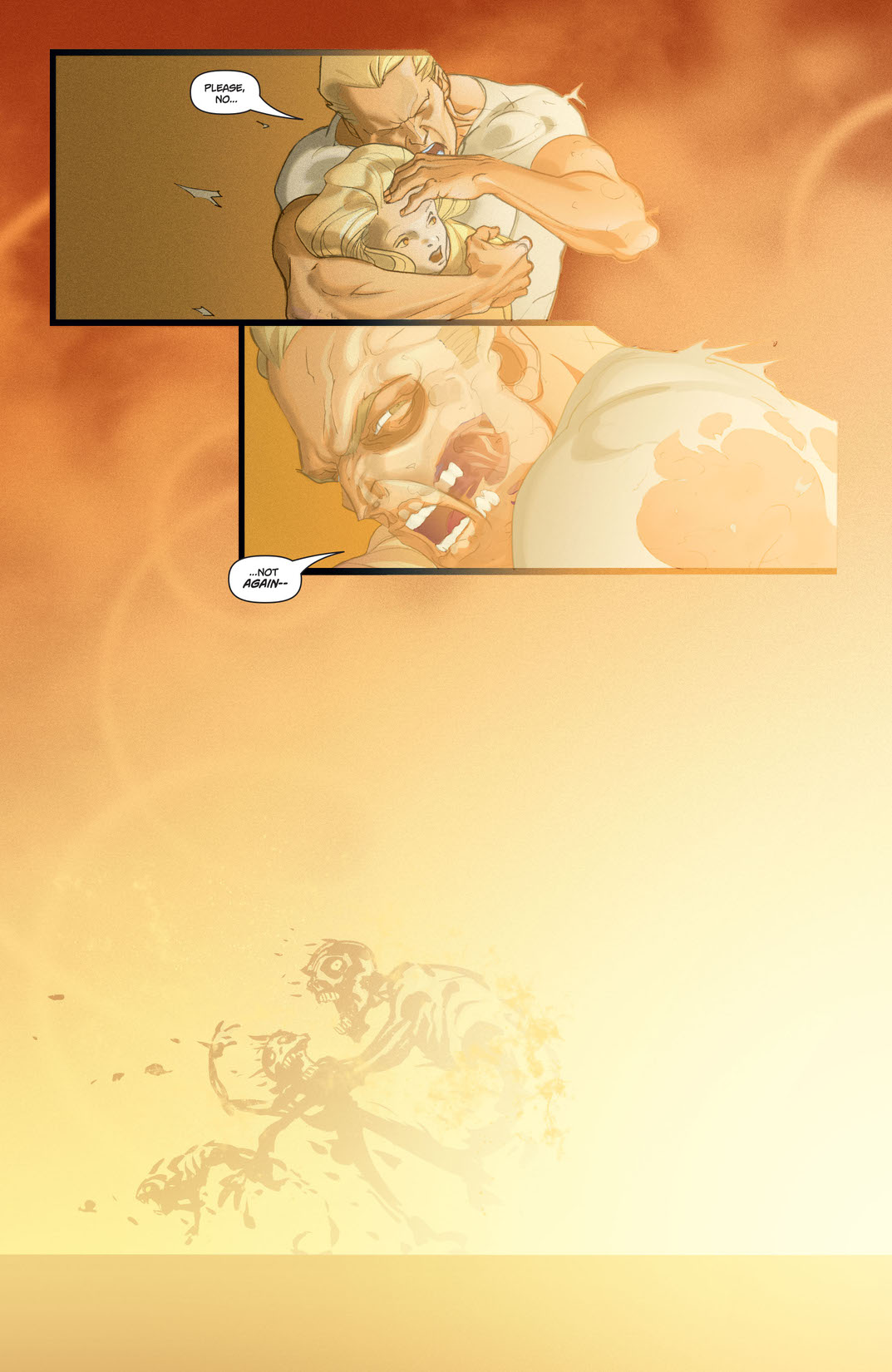 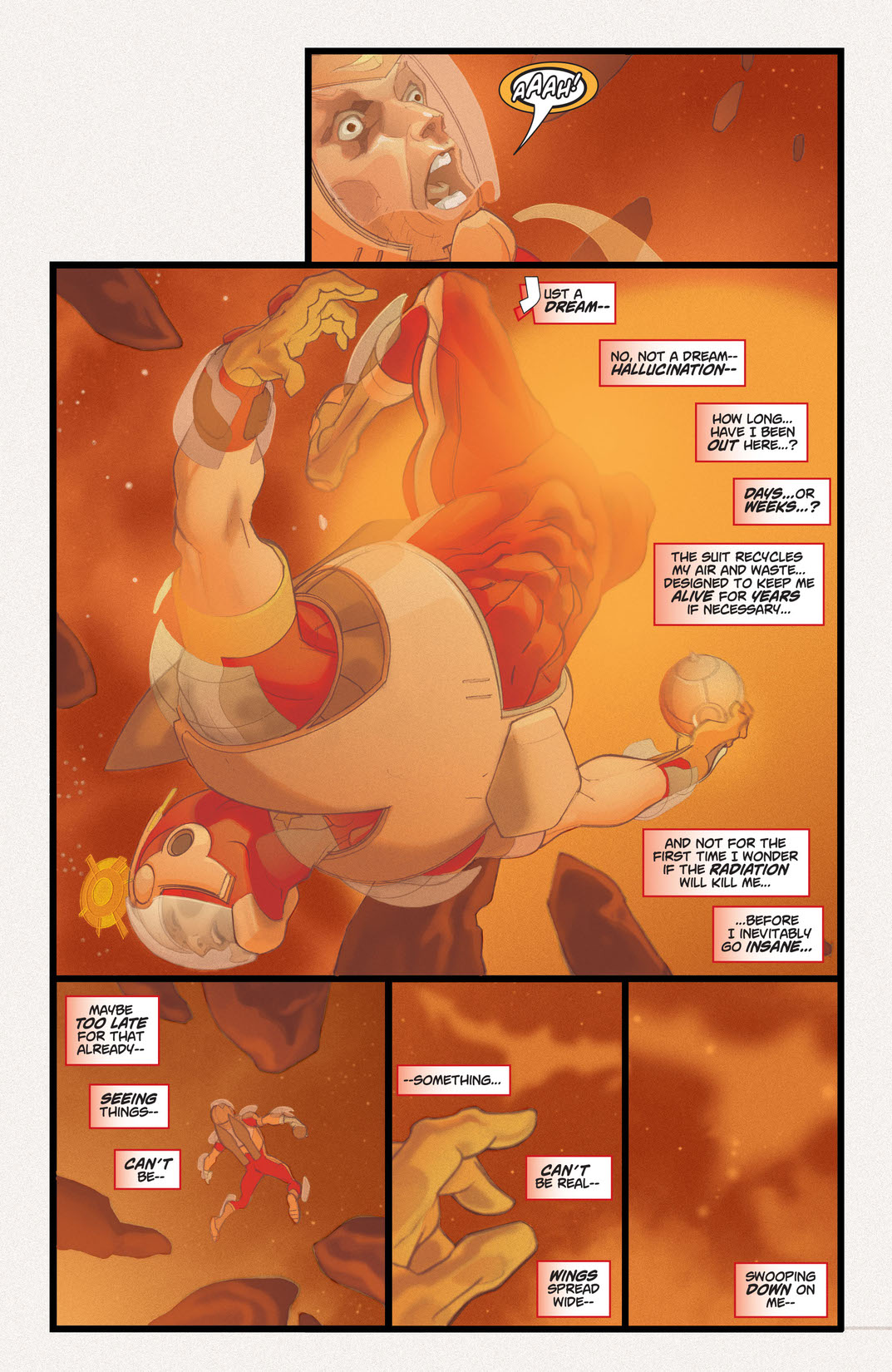 The thrilling adventures of DC's science-fiction hero heat up! Drifting helplessly in the radioactive void that once was Rann's star system, Strange is as good as dead, until he's waylaid by a Thanagarian battle cruiser! But his struggle for survival is just beginning, as he's blamed for an act of stellar genocide!