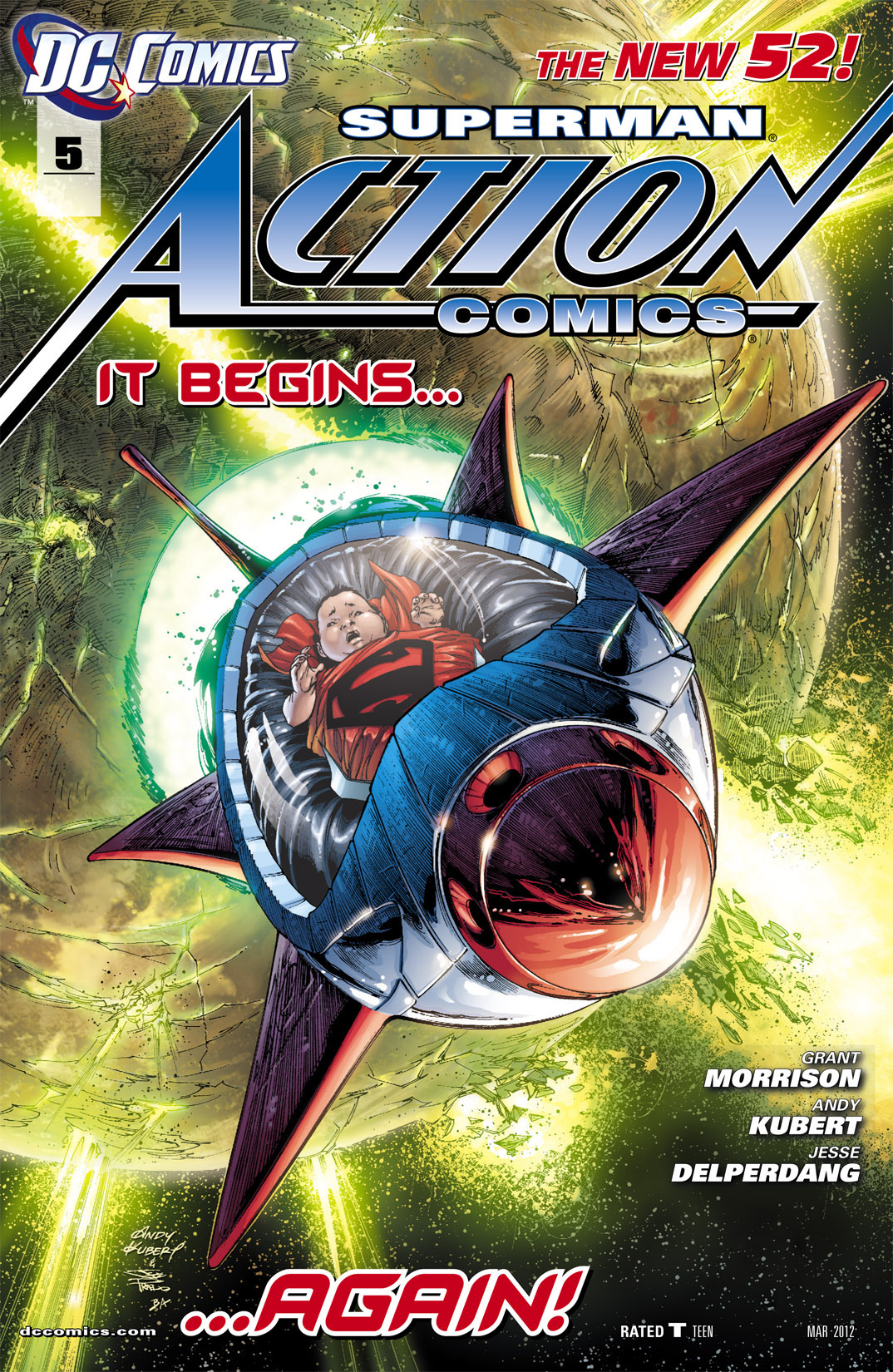 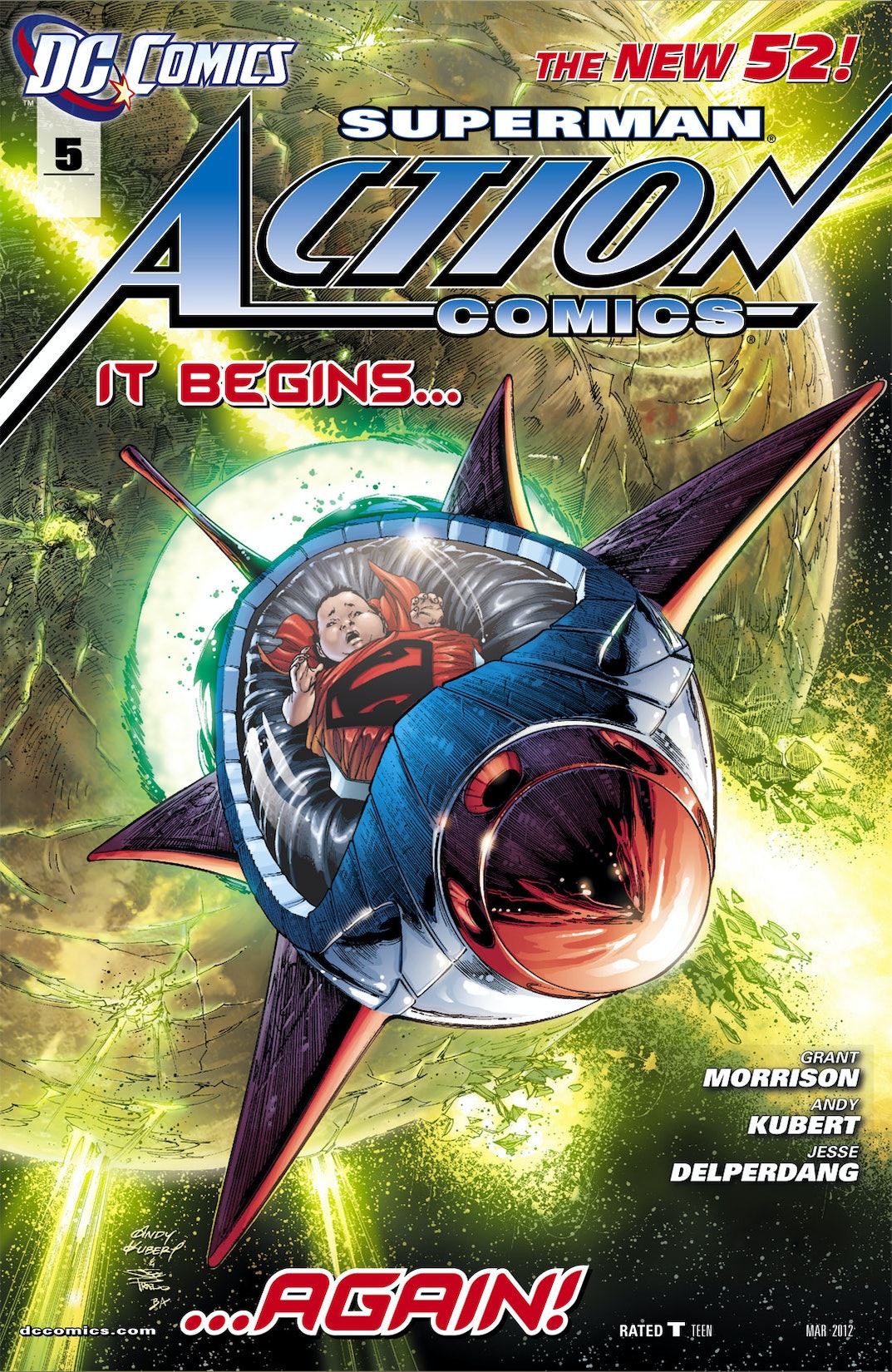 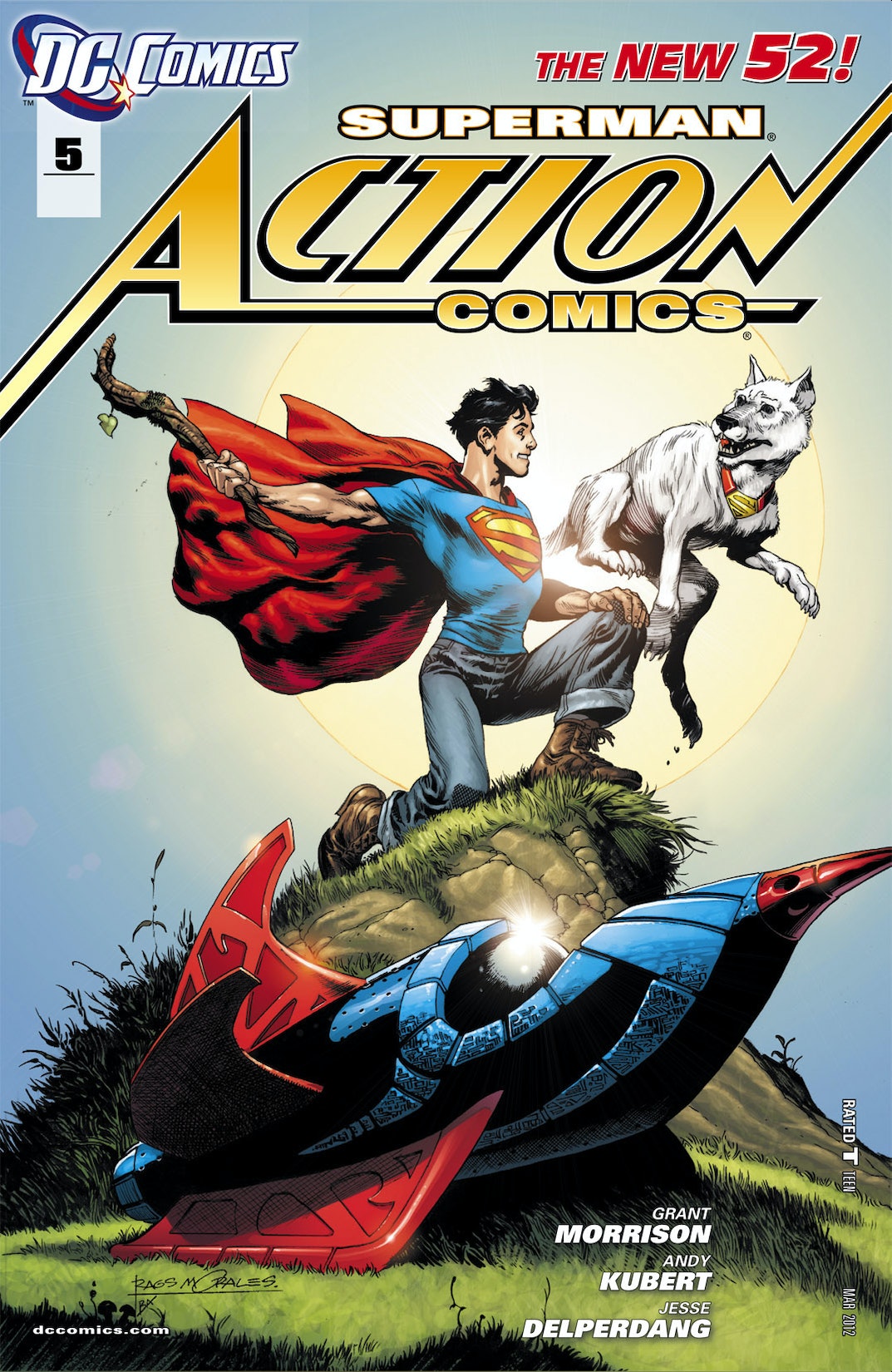 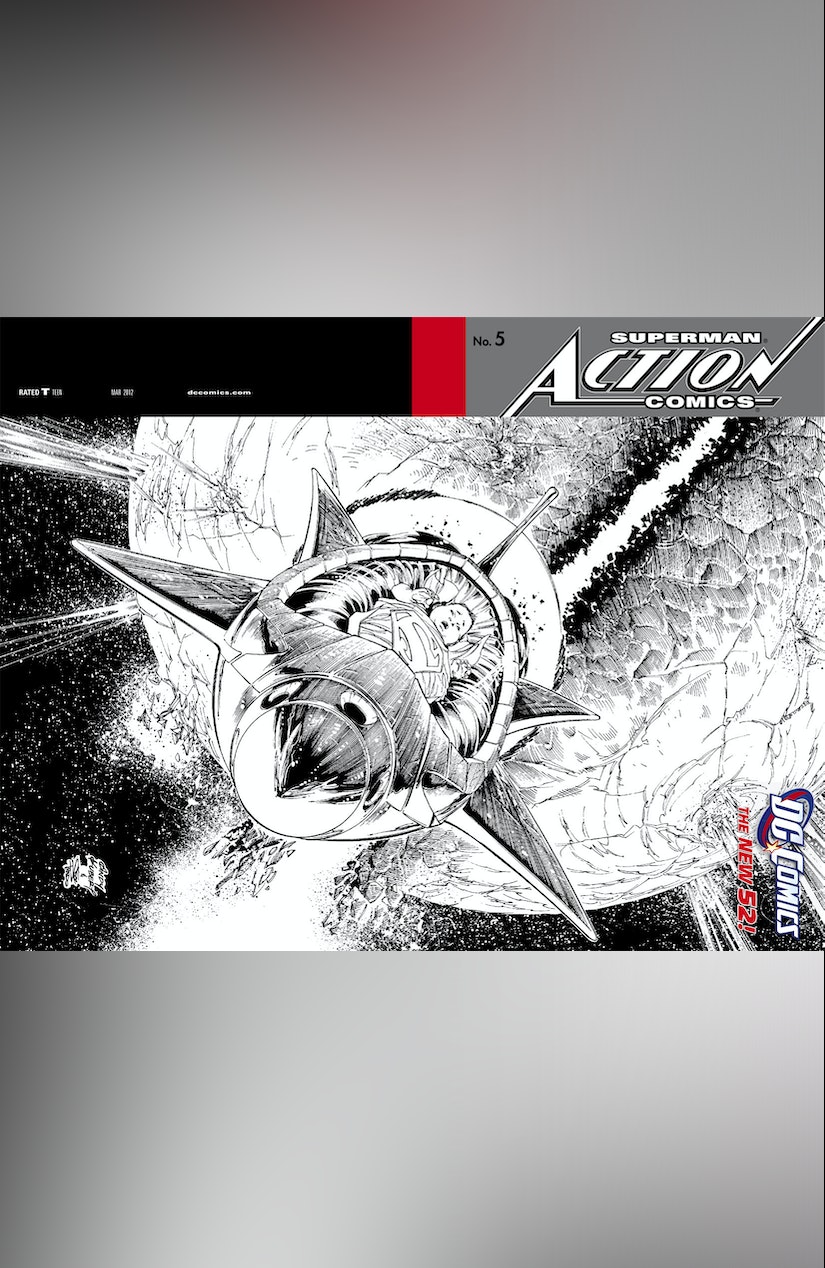 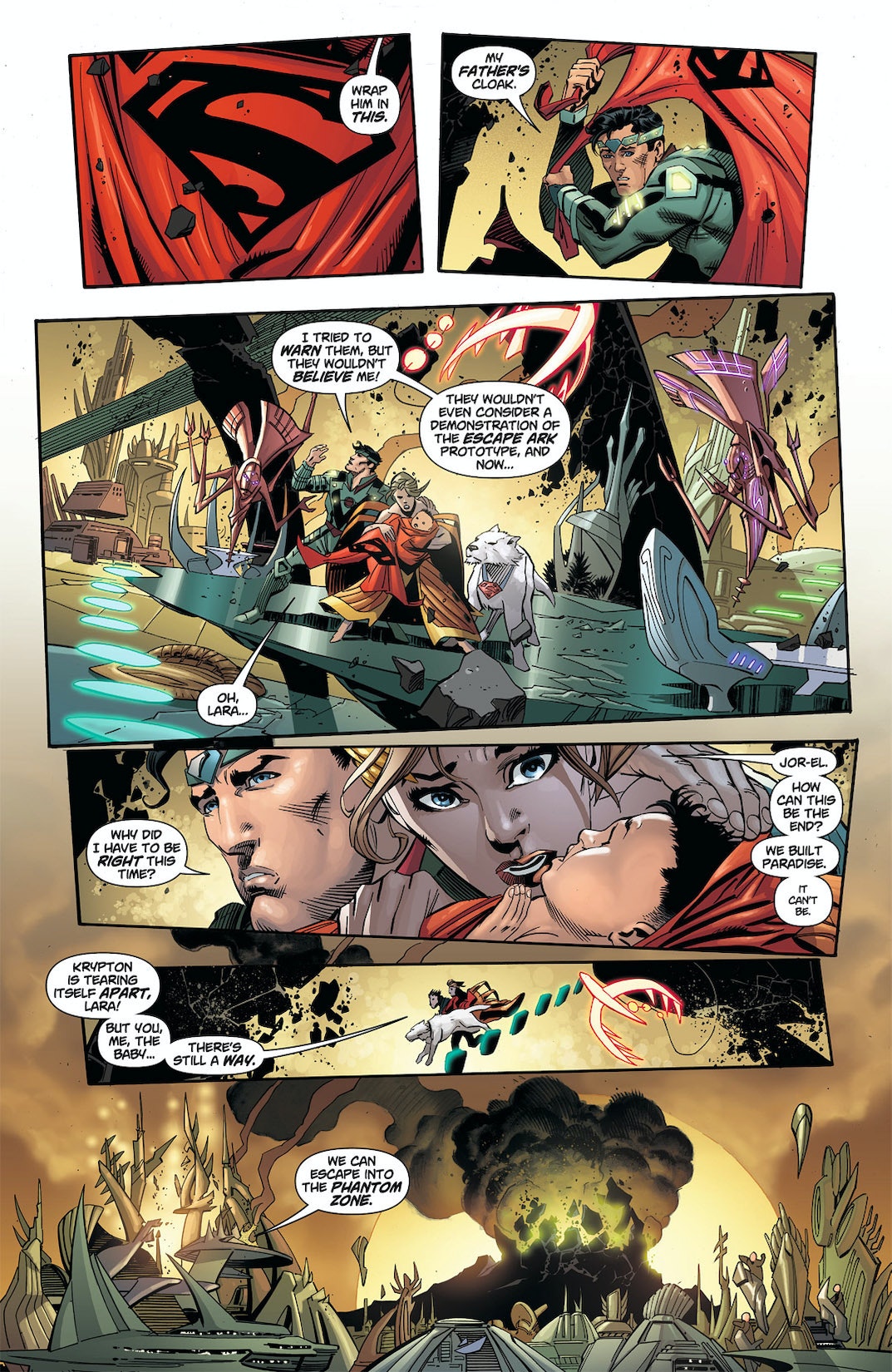 Featuring art by Andy Kubert! As the assault from an alien threat takes a turn for the worse for Metropolis, key facts about Superman's past are brought to light for the first time! And how can certain elements from the Man of Steel's future help to prevent the theft of the millennium?