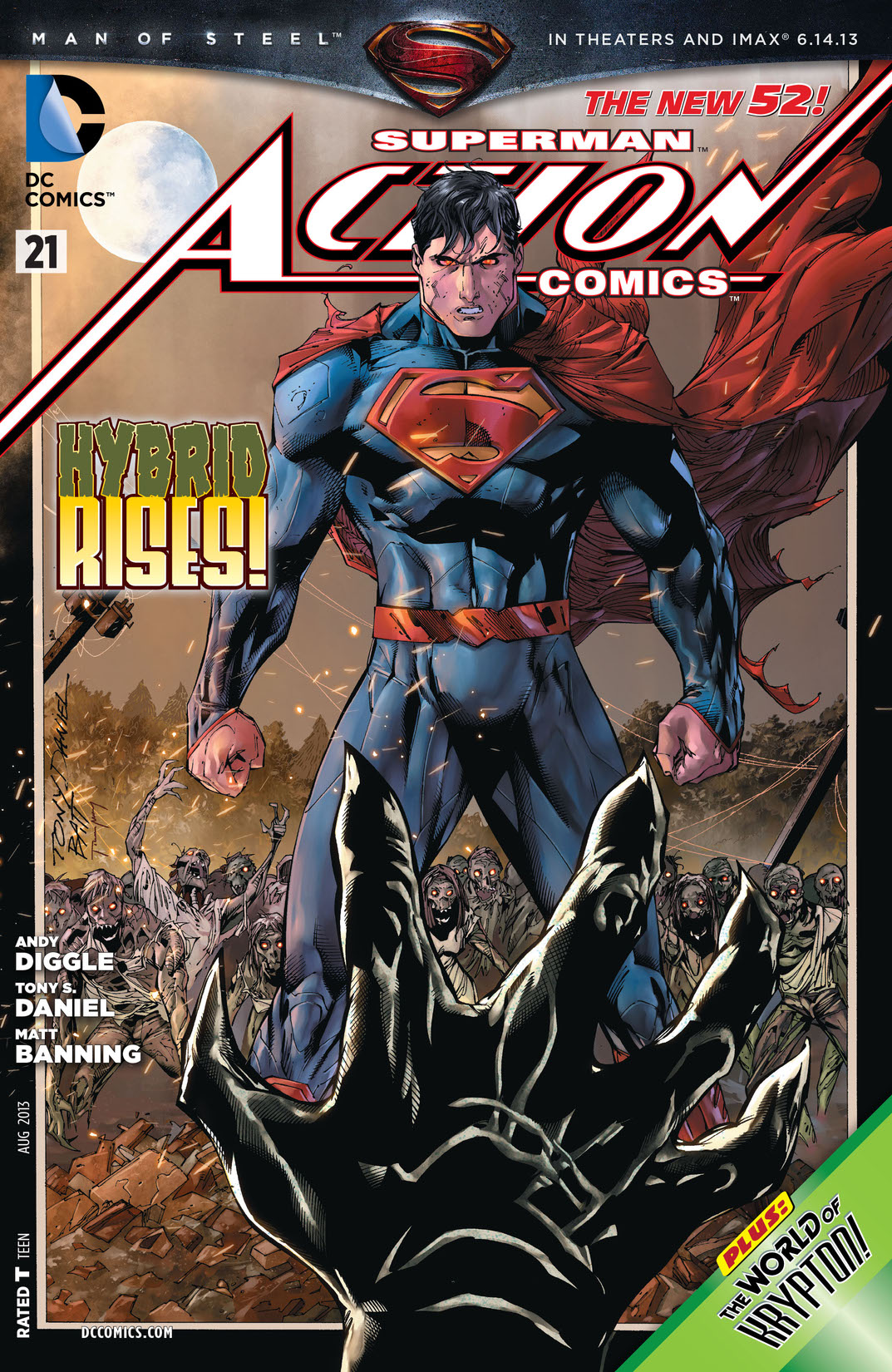 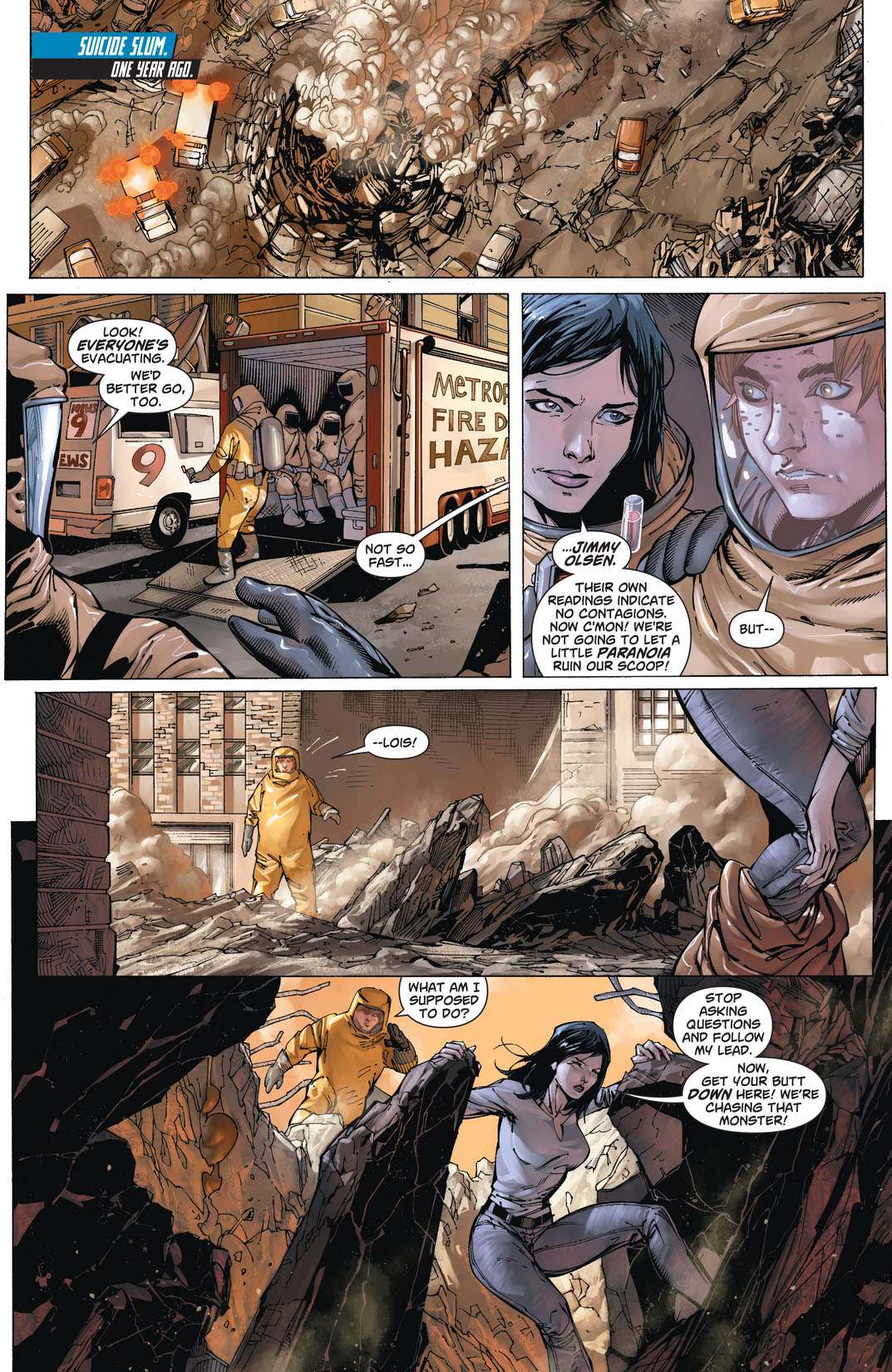 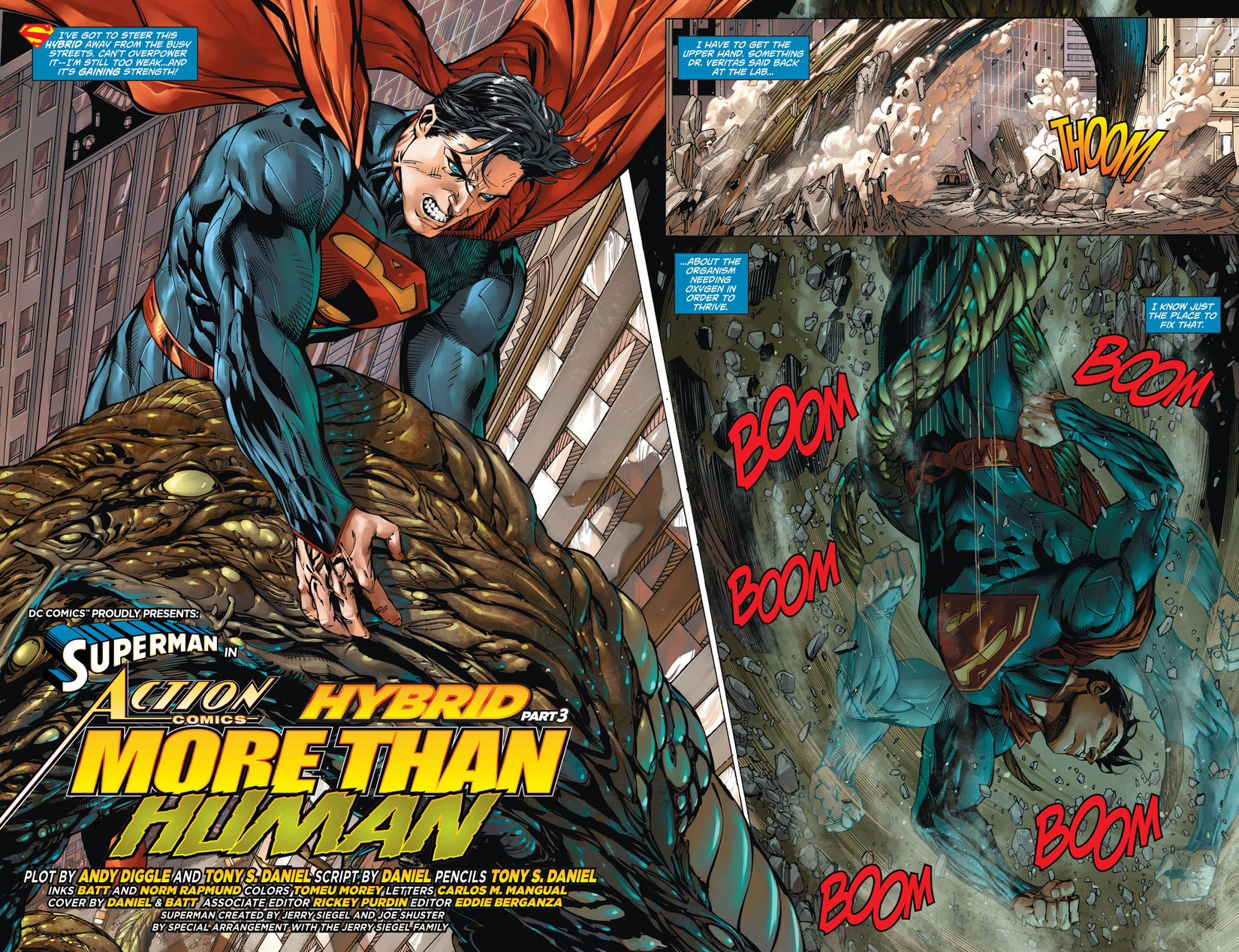 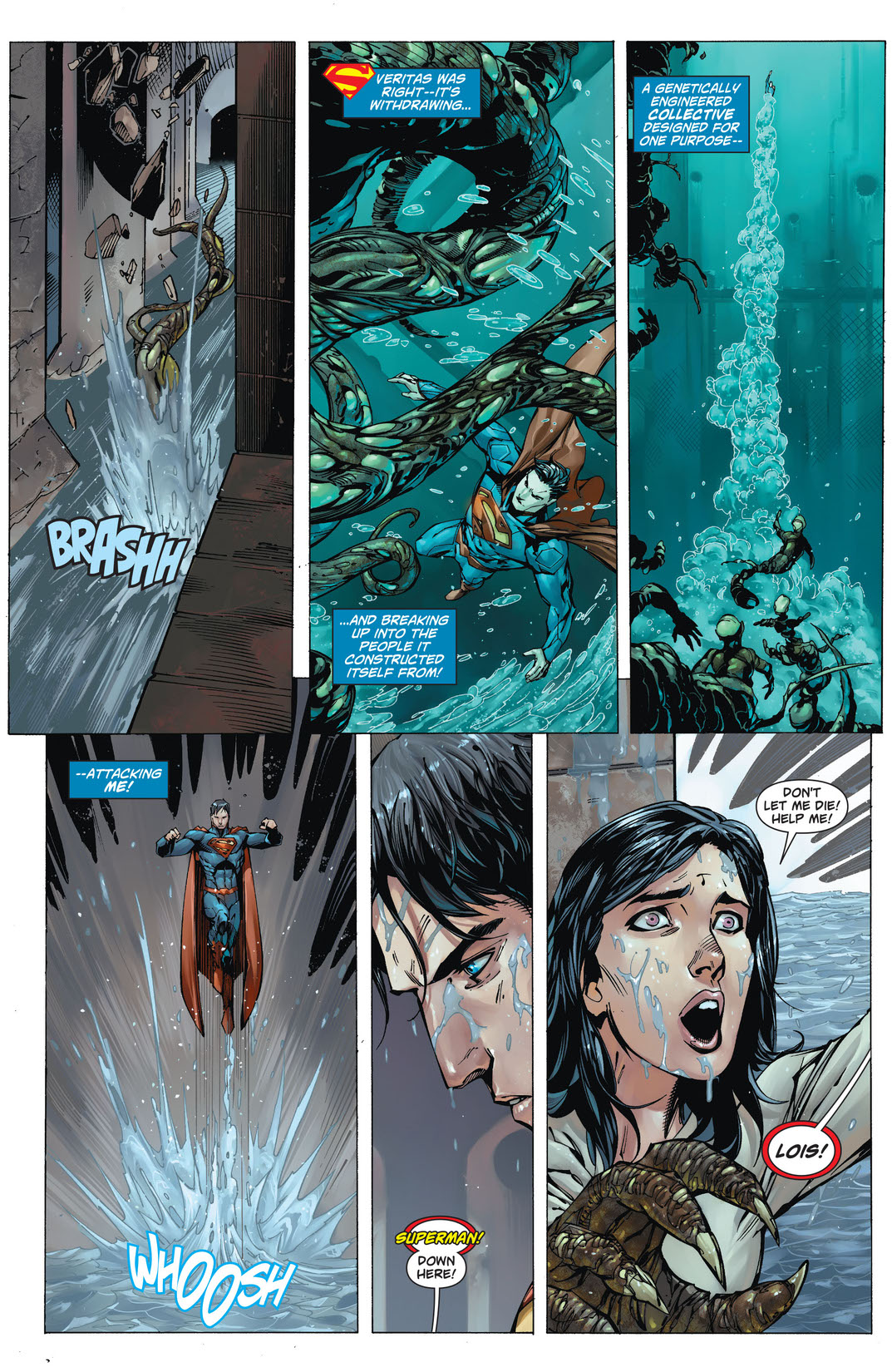 Lex Luthor's battle armor has given him an advantage in his showdown with the Man of Steel. Now that they're on more equal footing, someone's bound to get hurt!