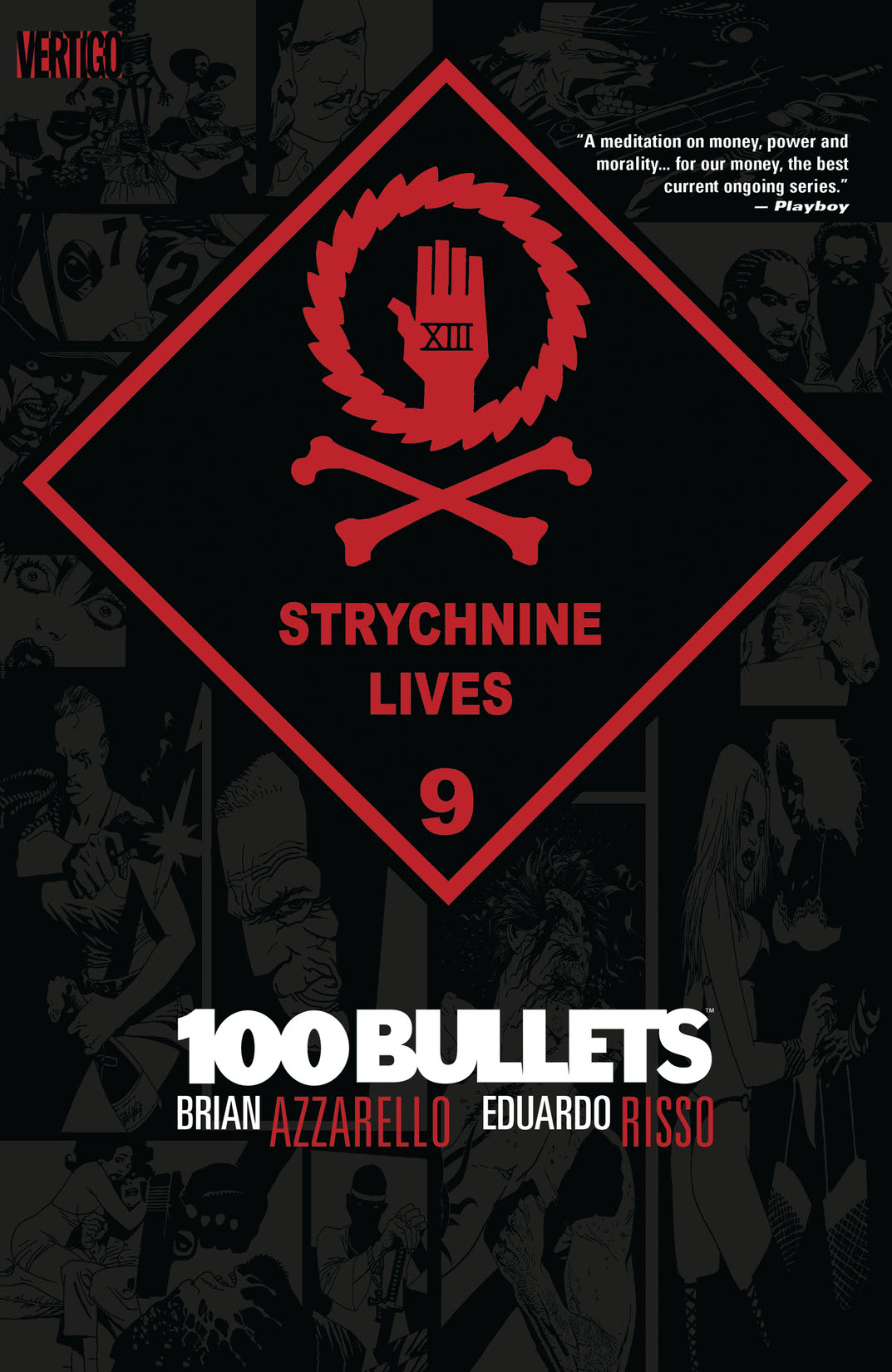 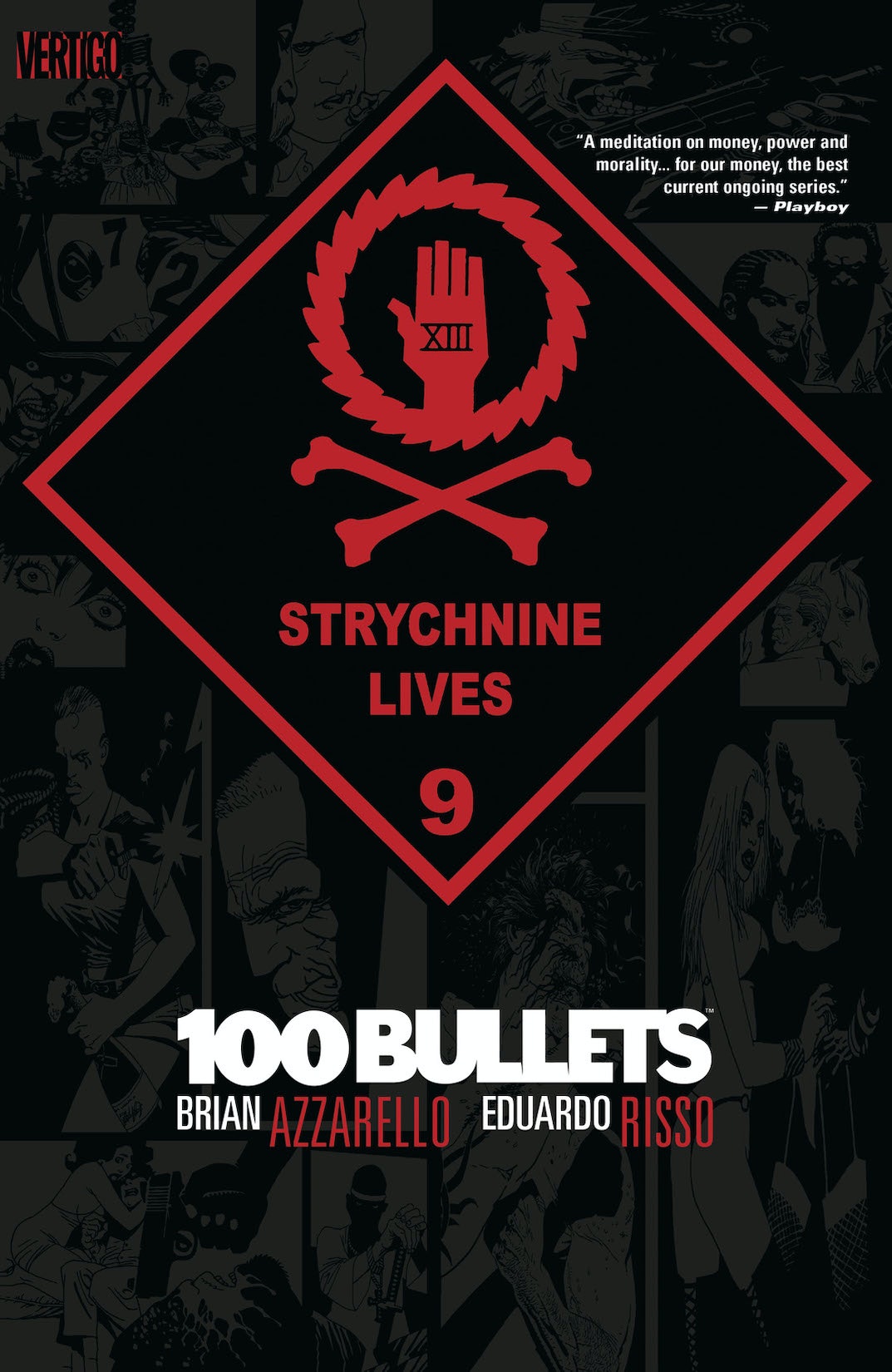 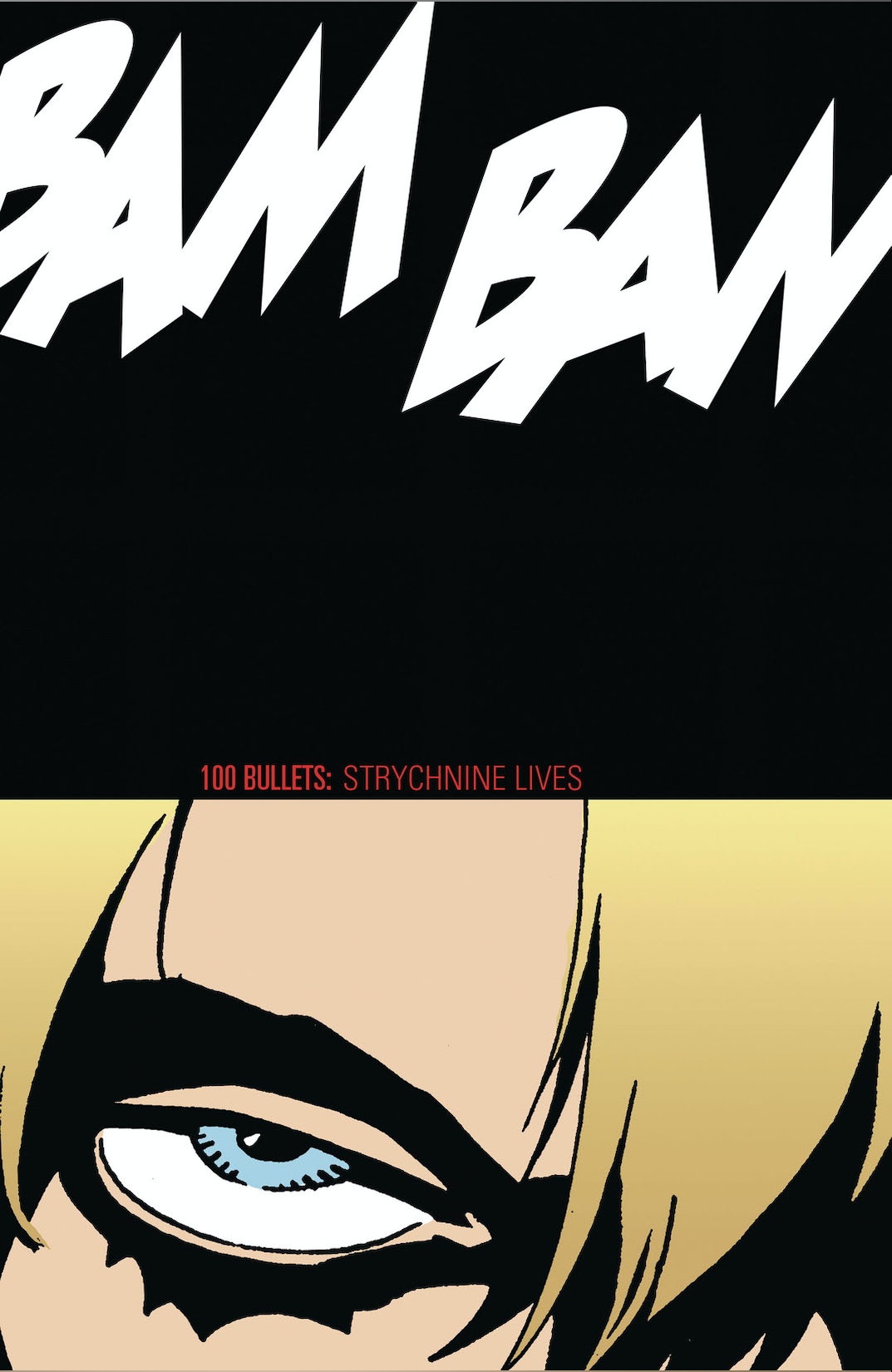 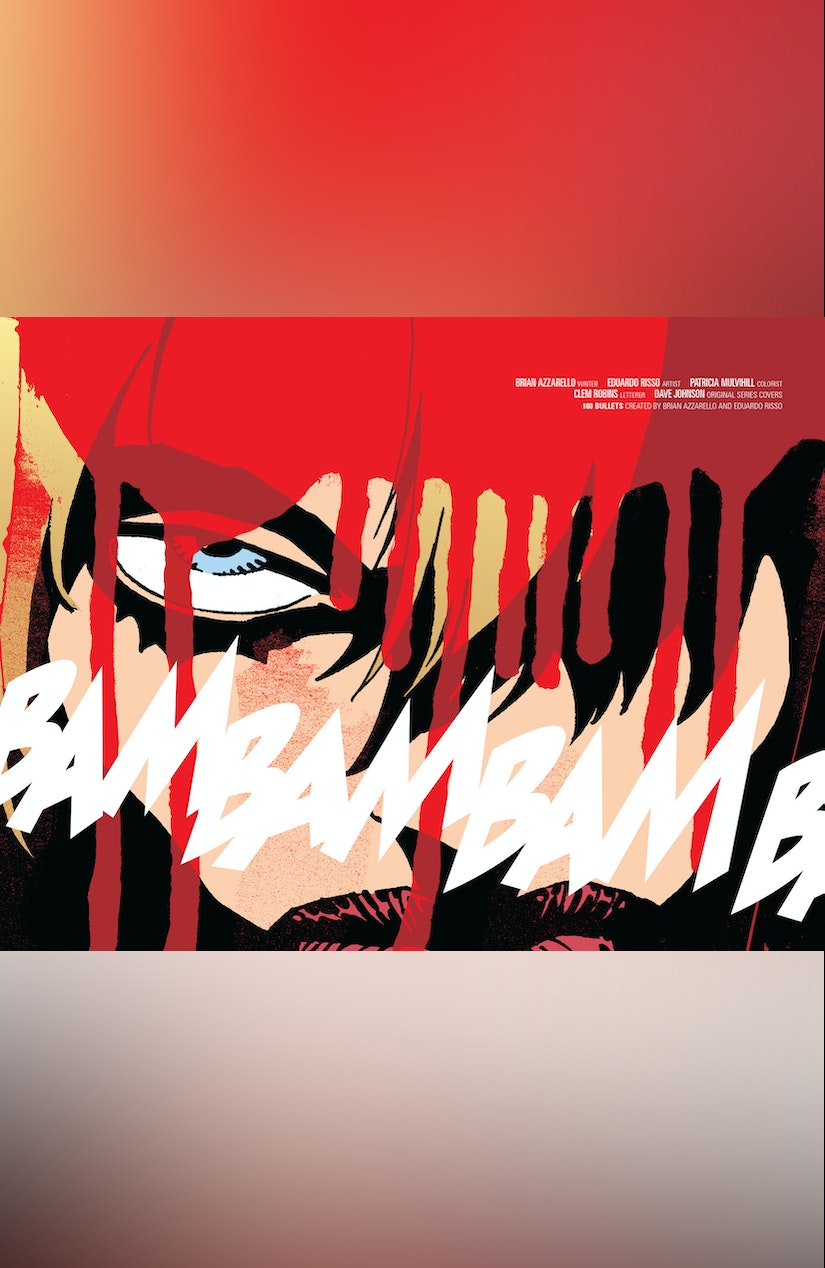 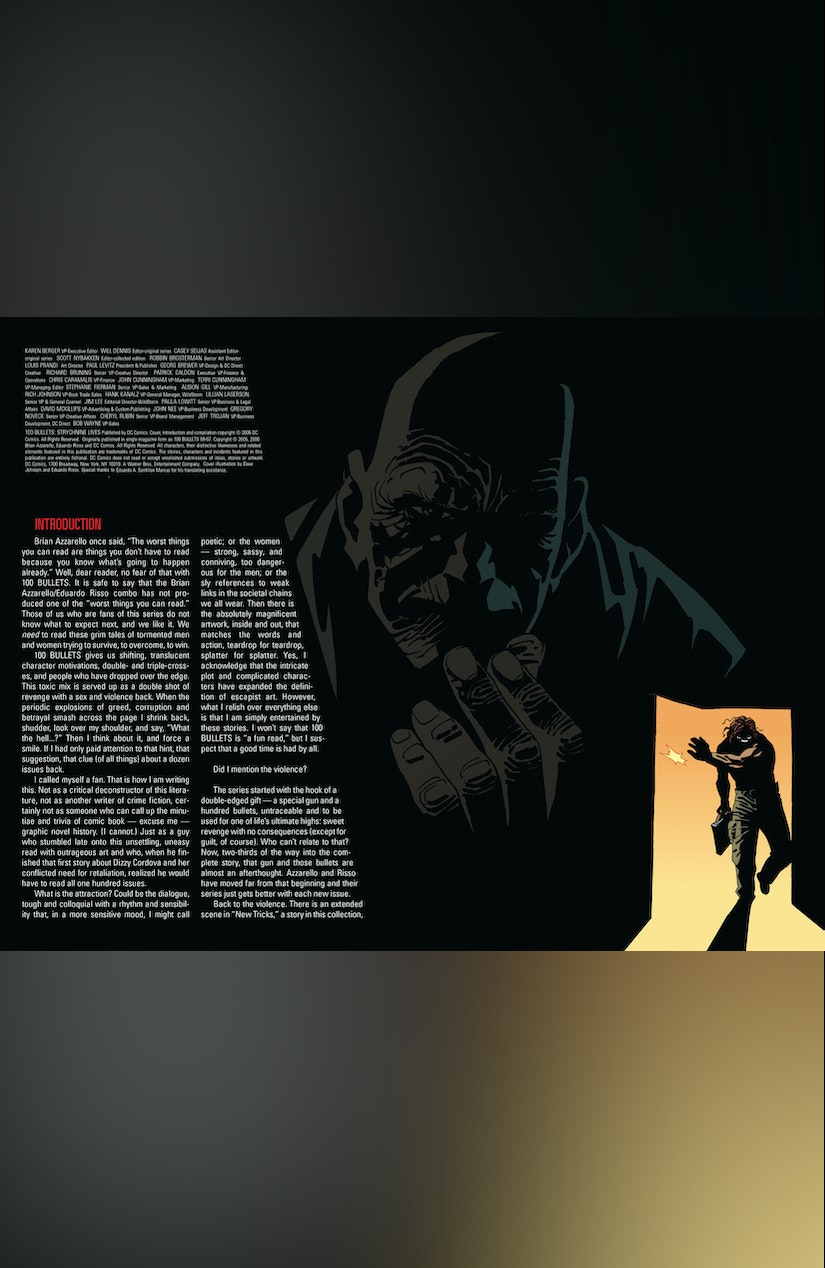 Brian Azzarello and Eduardo Risso's tale of power and revenge winds through Chicago, Miami, Atlantic City and Juarez in STRYCHNINE LIVES, collecting issues #59-67 of the award-winning series. With the Houses of the Trust warily circling each other, looking for the right angle to take in their impending war, the remaining Minutemen continue to pick their sides--and set up their own battle plans.