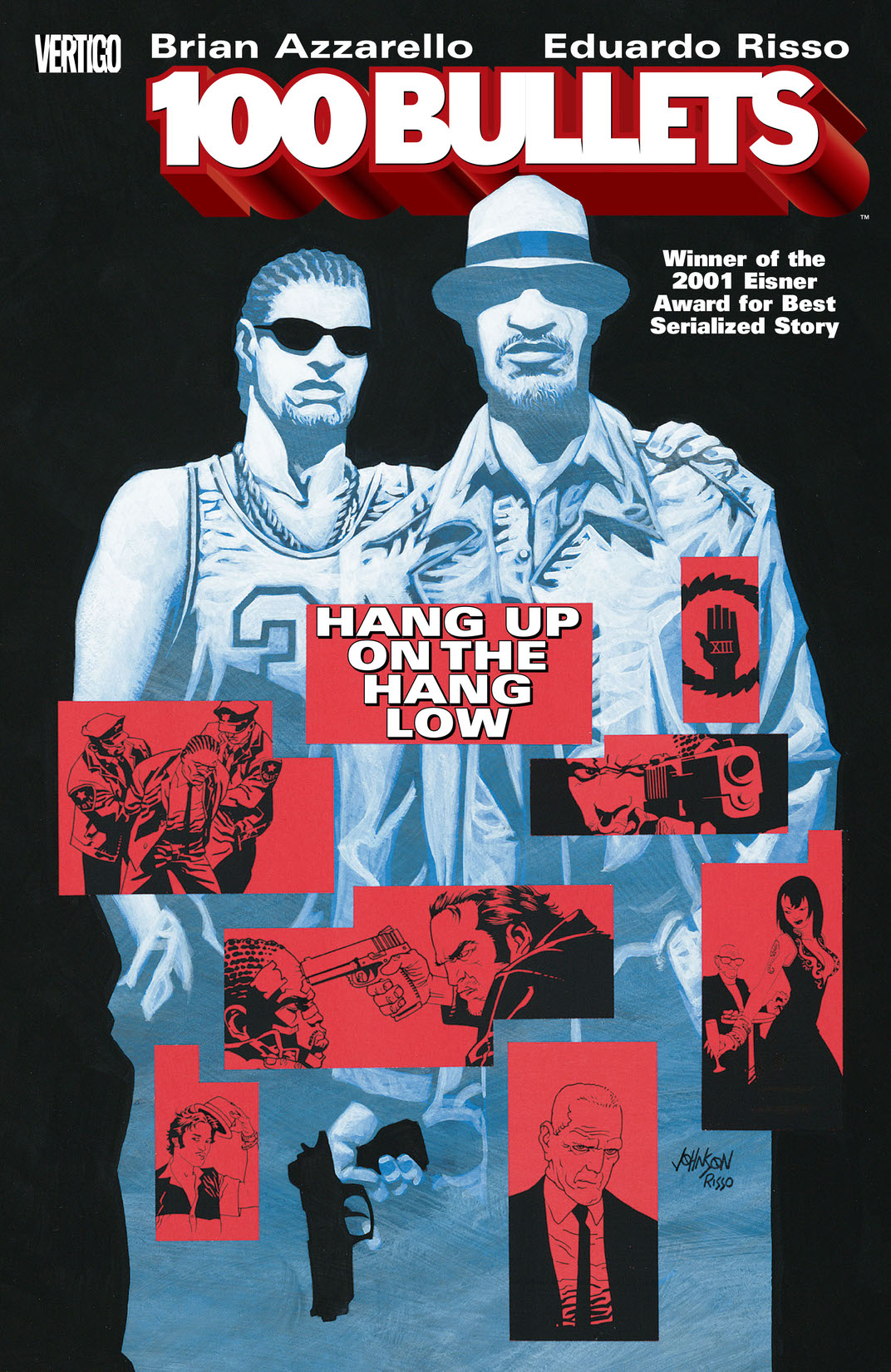 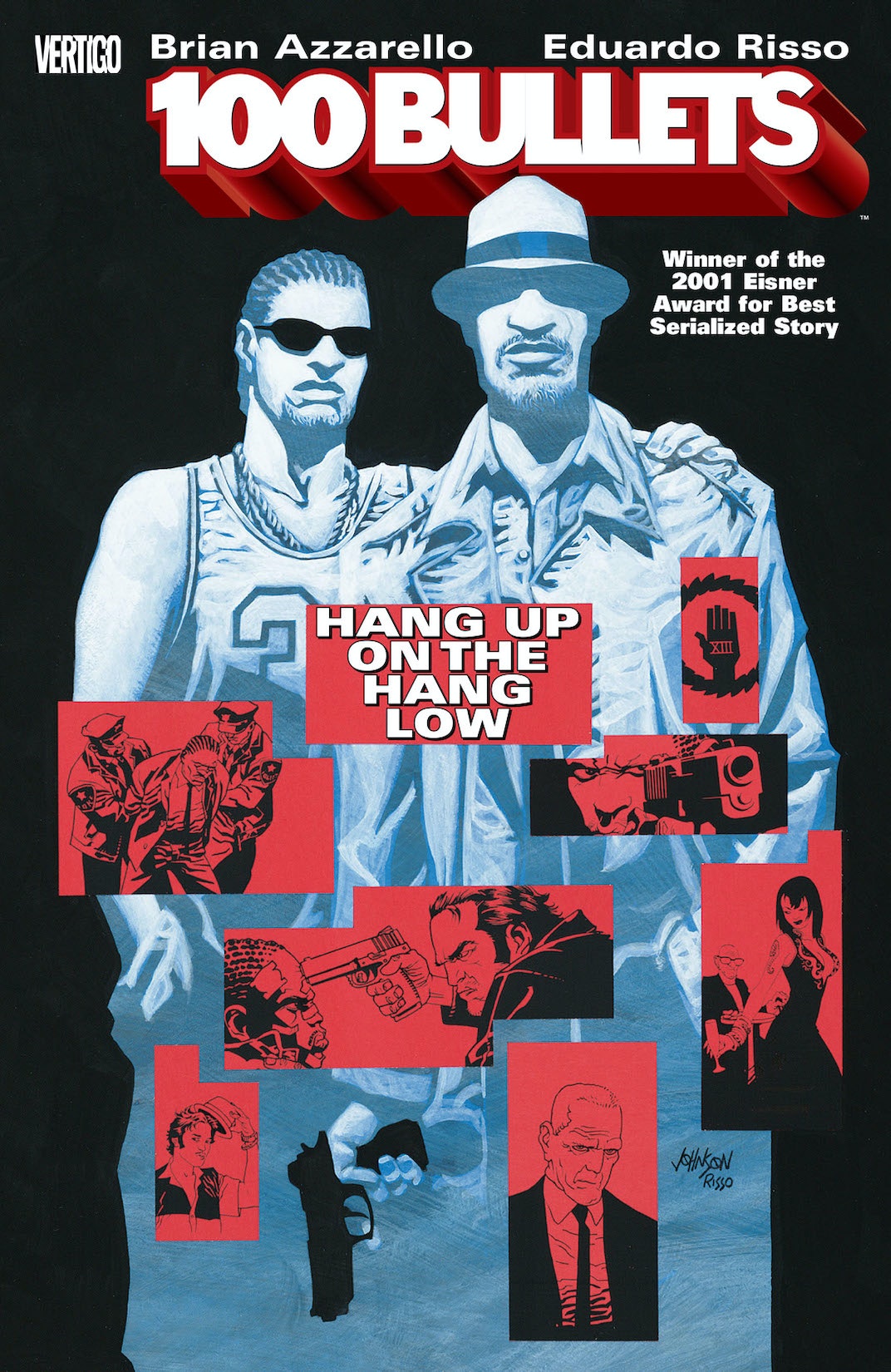 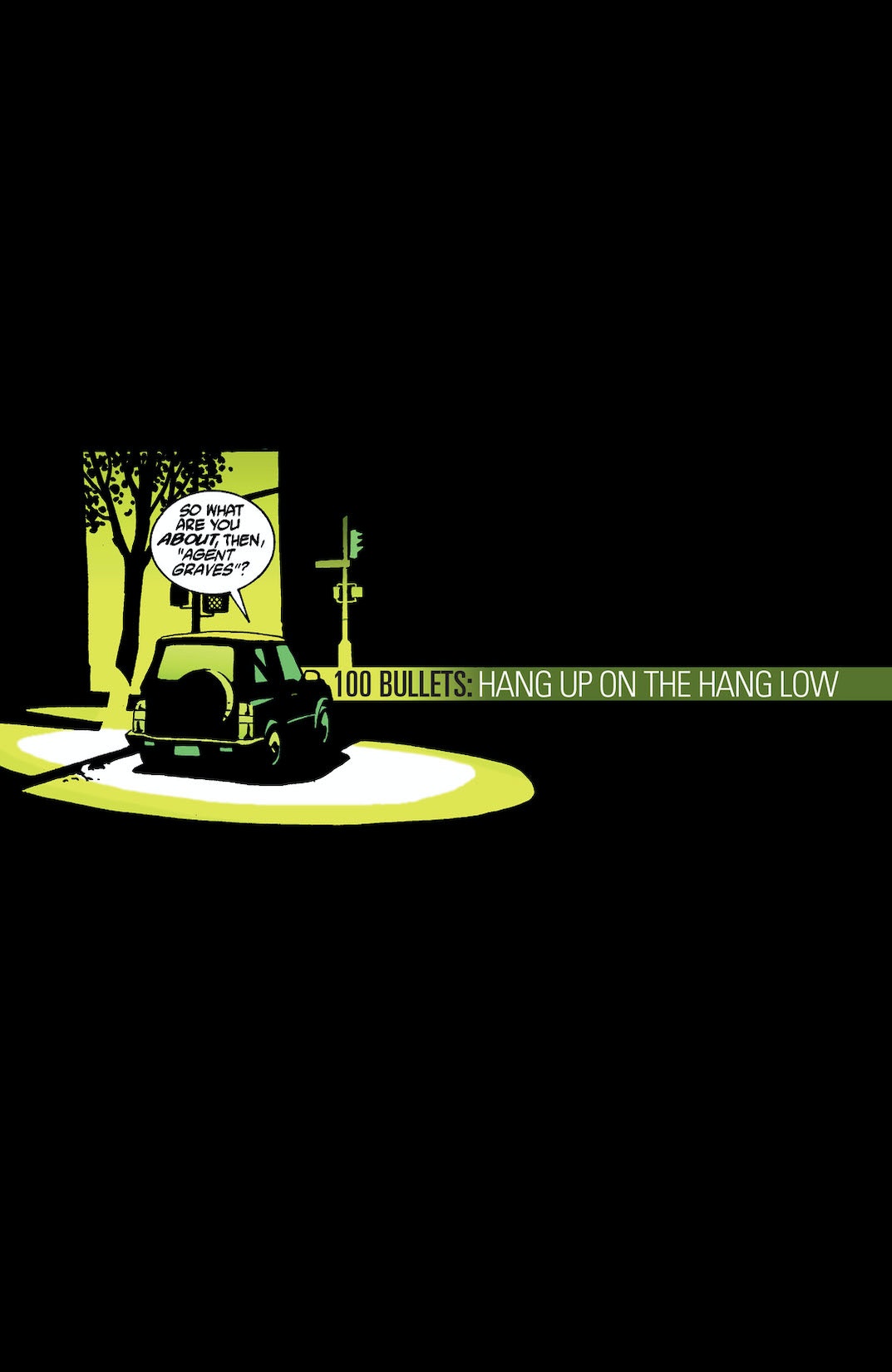 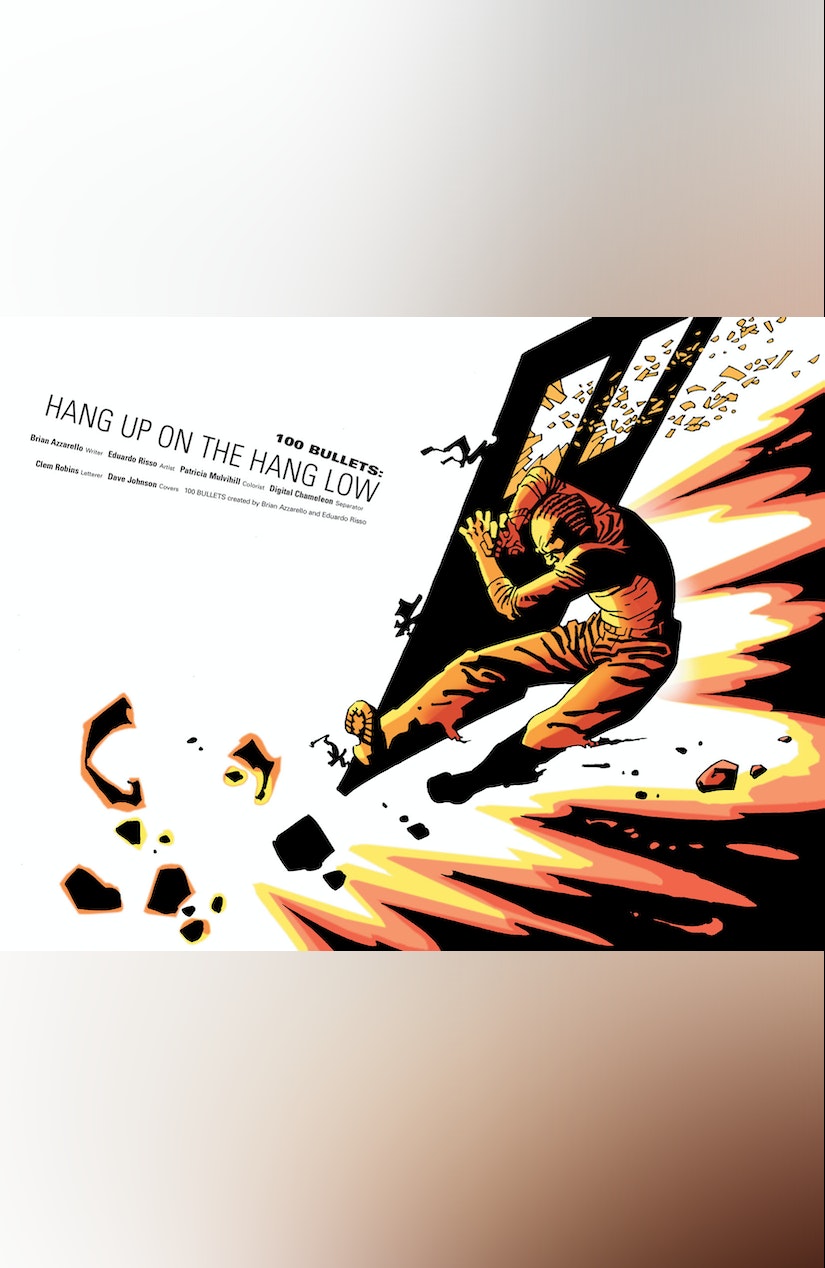 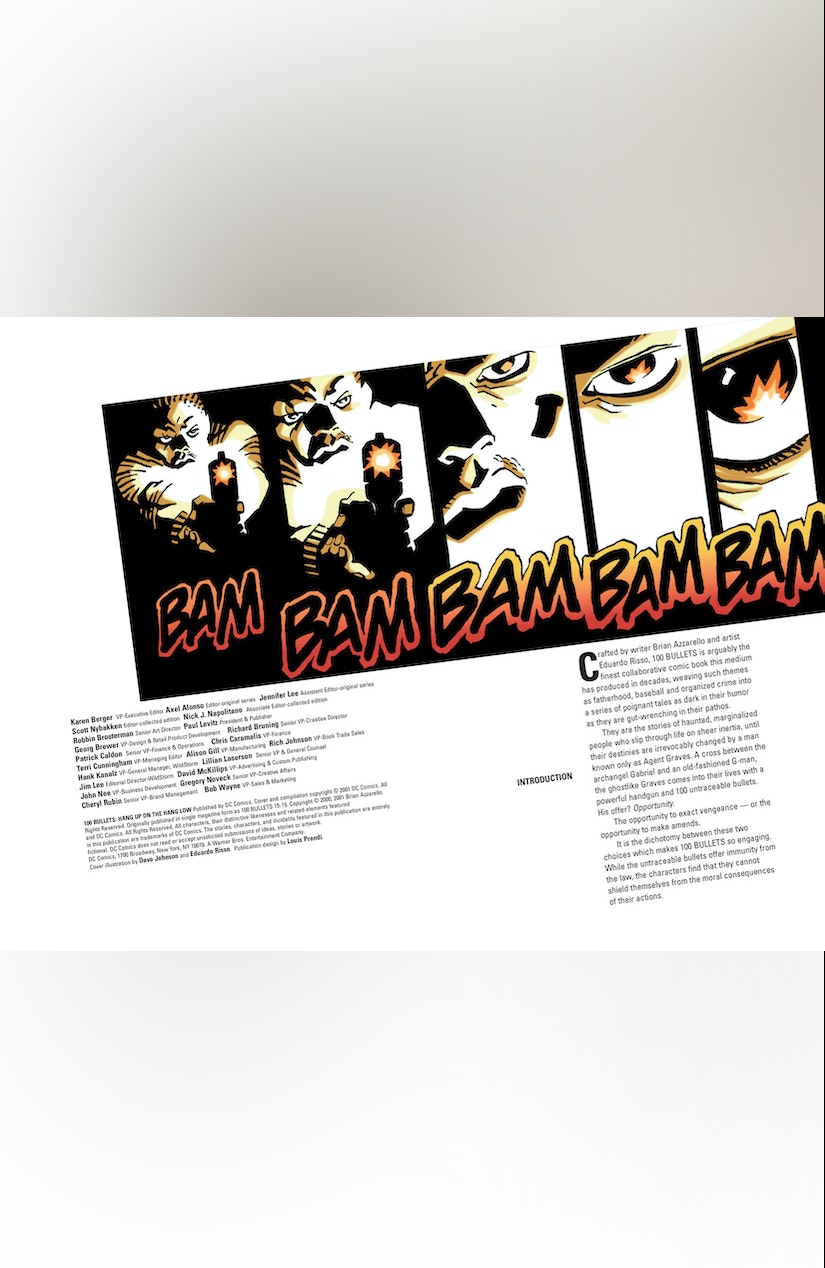 This third collection of this modern noir classic contains an Eisner Award-winning storyline in which the enigmatic Agent Graves pulls a young man by the name of Loop Hughes into his web of intrigue and deception. Armed with one of Agent Graves' 'special" briefcases, Loop tracks down his long-lost father and is soon drawn into his dad's world of mob enforcement. As Loop acts on his deepest inner desires and violence erupts, Agent Graves" ulterior motives are chillingly revealed along with more clues about the intricate conspiracy that he is orchestrating. Collects issues #15-19.