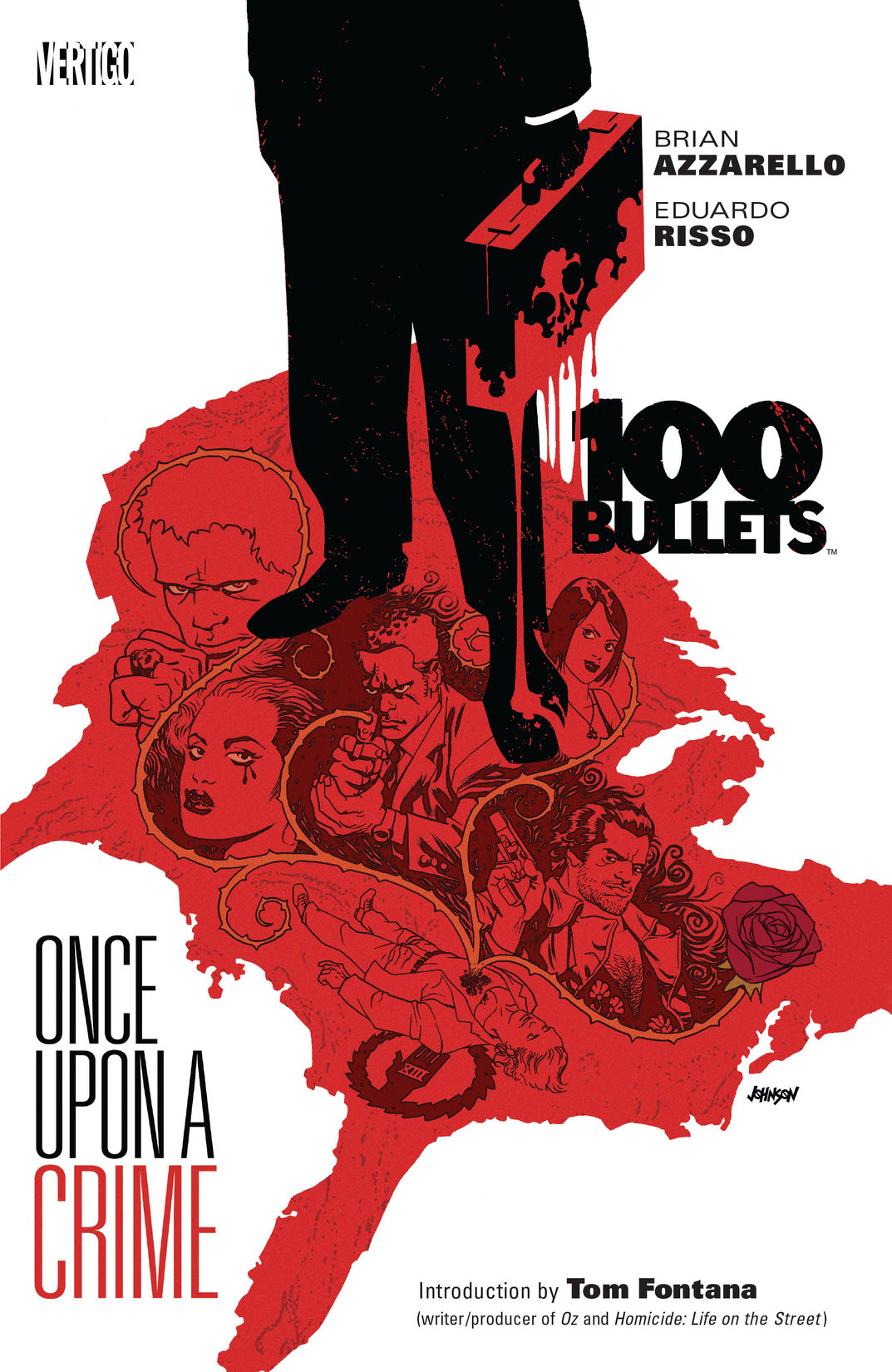 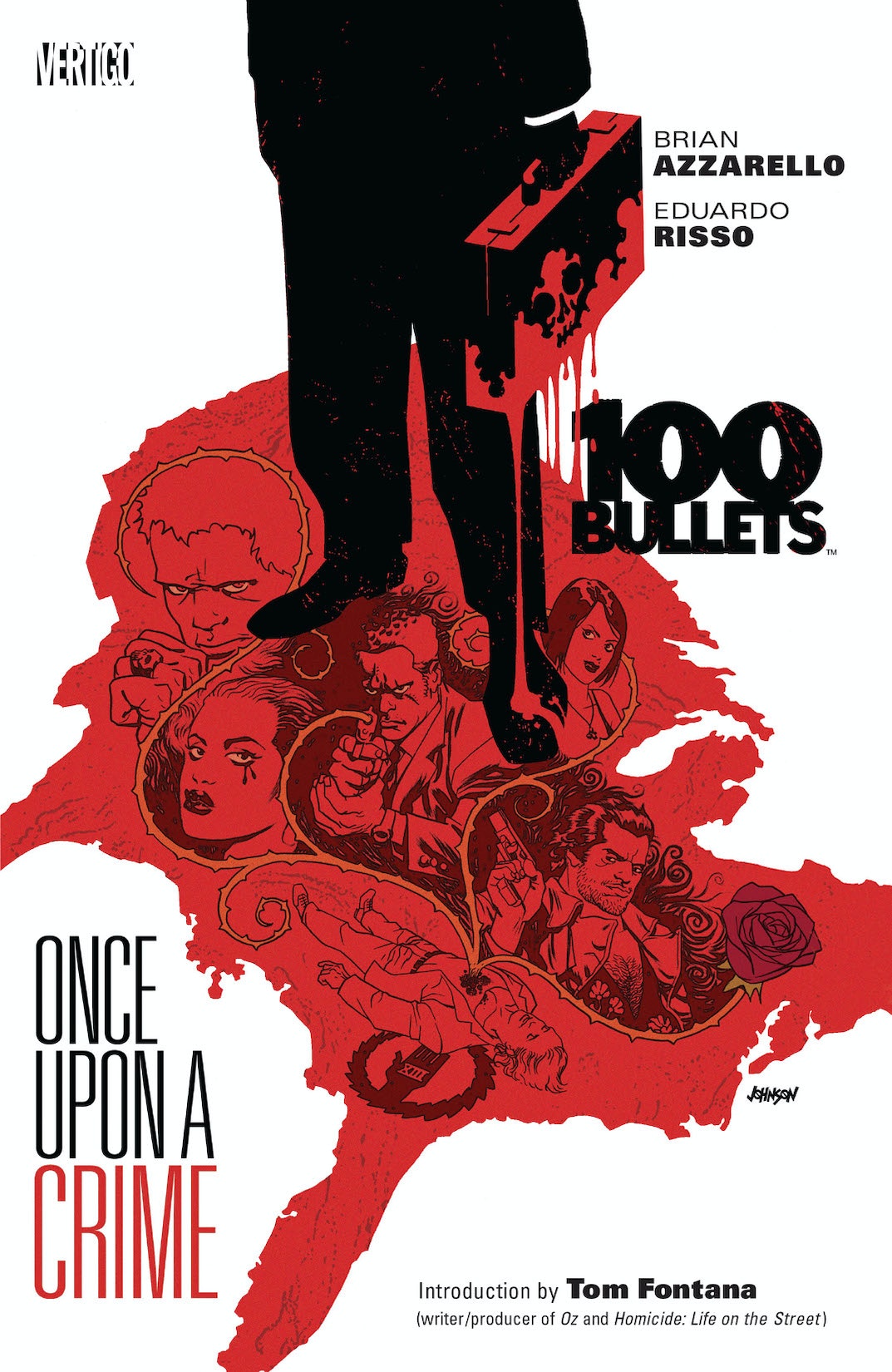 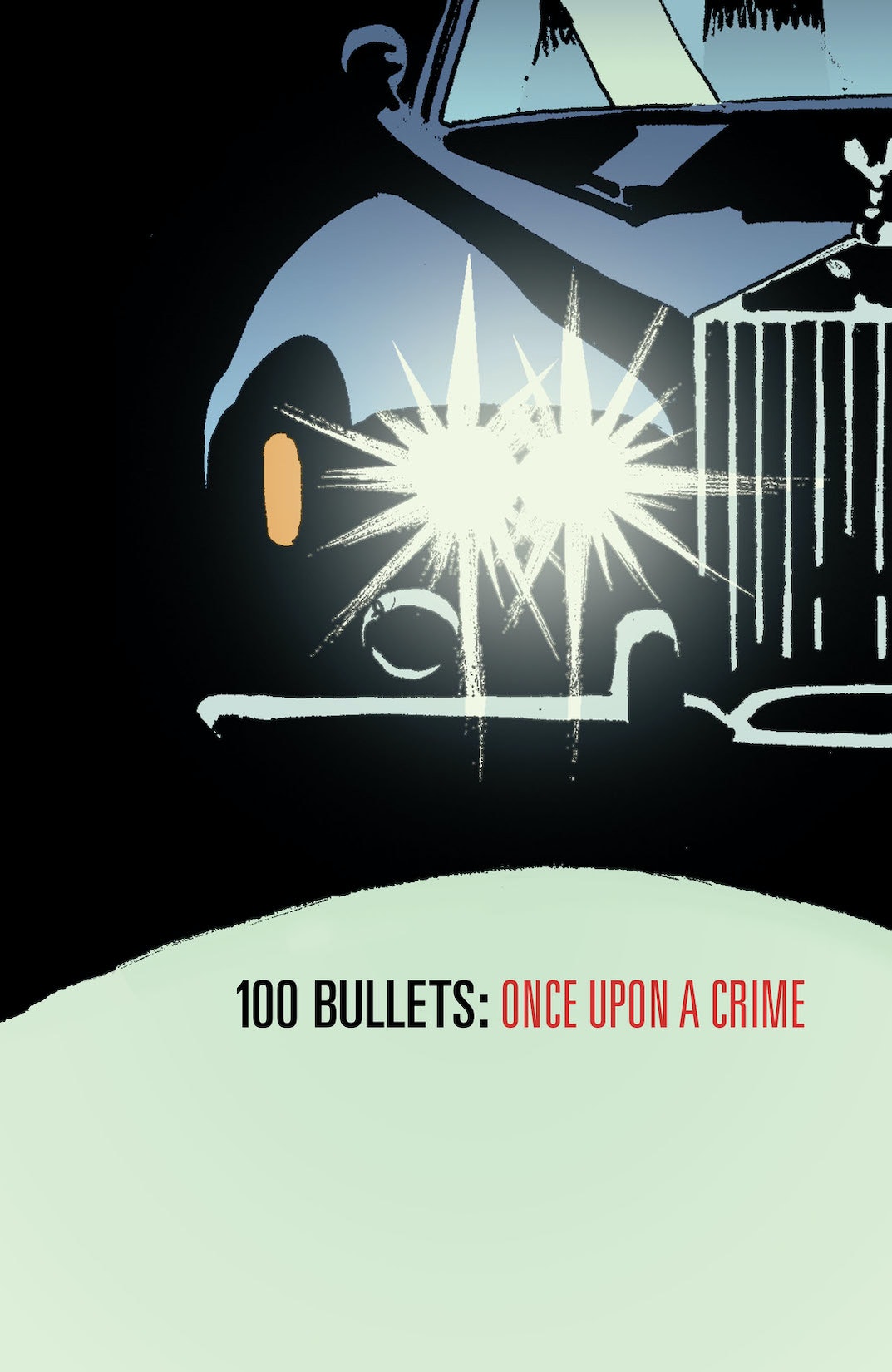 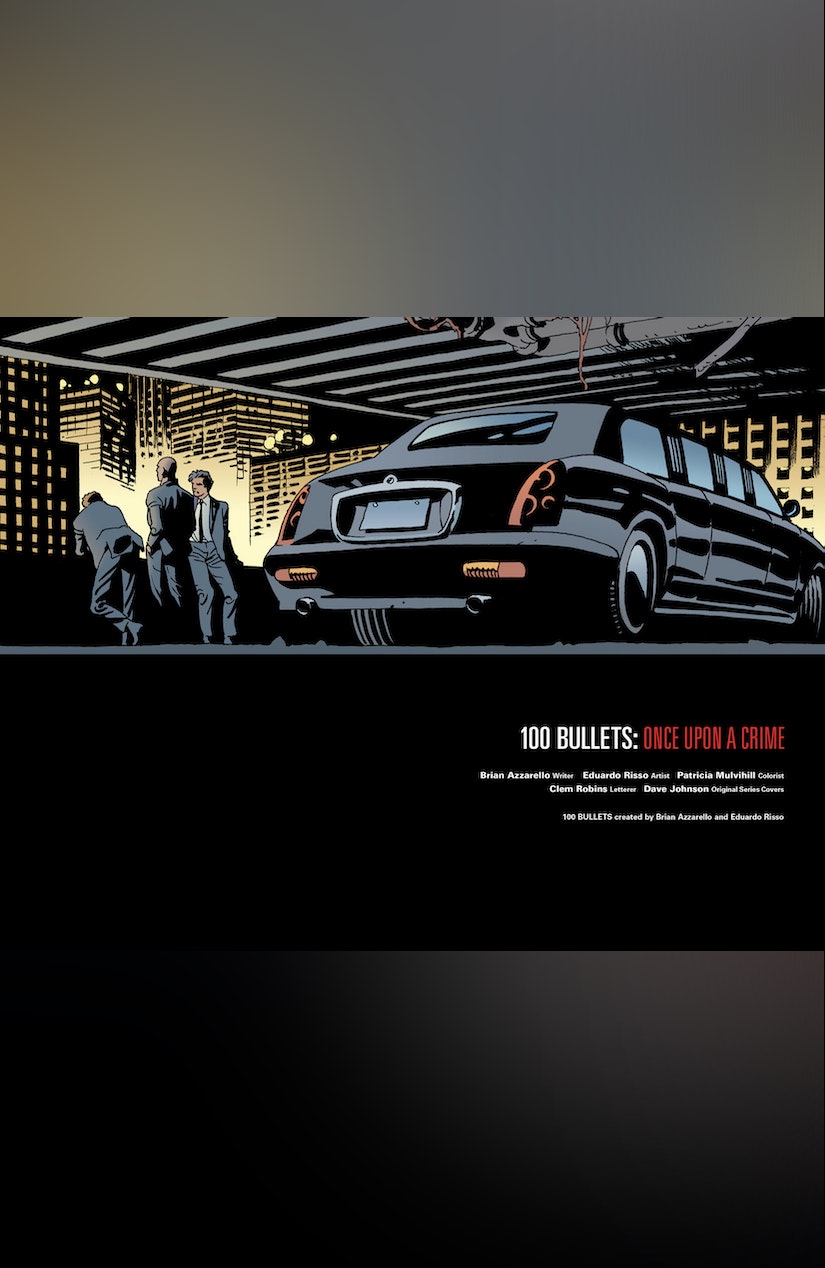 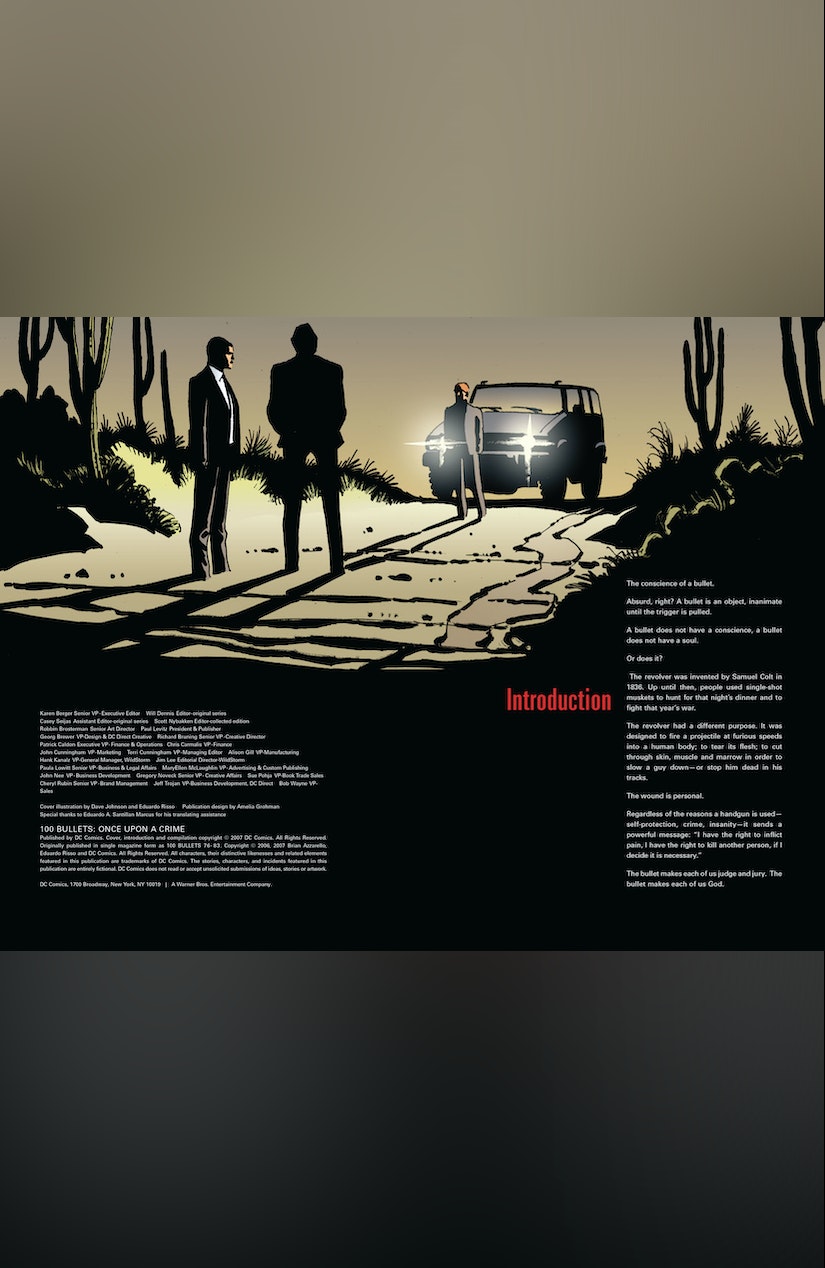 Collecting issues #76-83 of the acclaimed series by Brian Azzarello, Eduardo Risso and Dave Johnson! The Trust, Agent Graves and the Minutemen arrive in Mexico for a showdown that will mark the end for at least one major player, while the mystery behind the Atlantic City job is finally revealed.