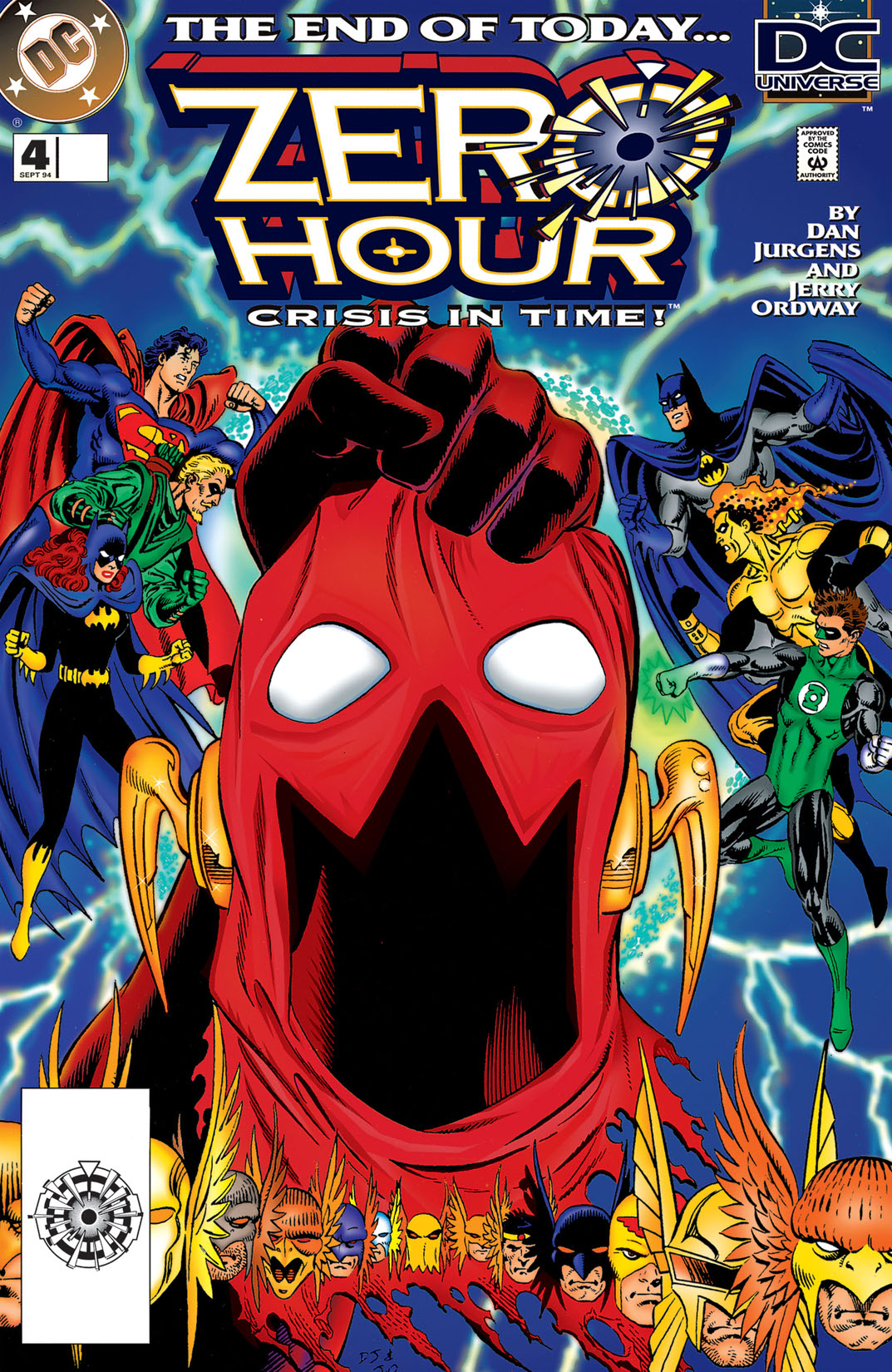 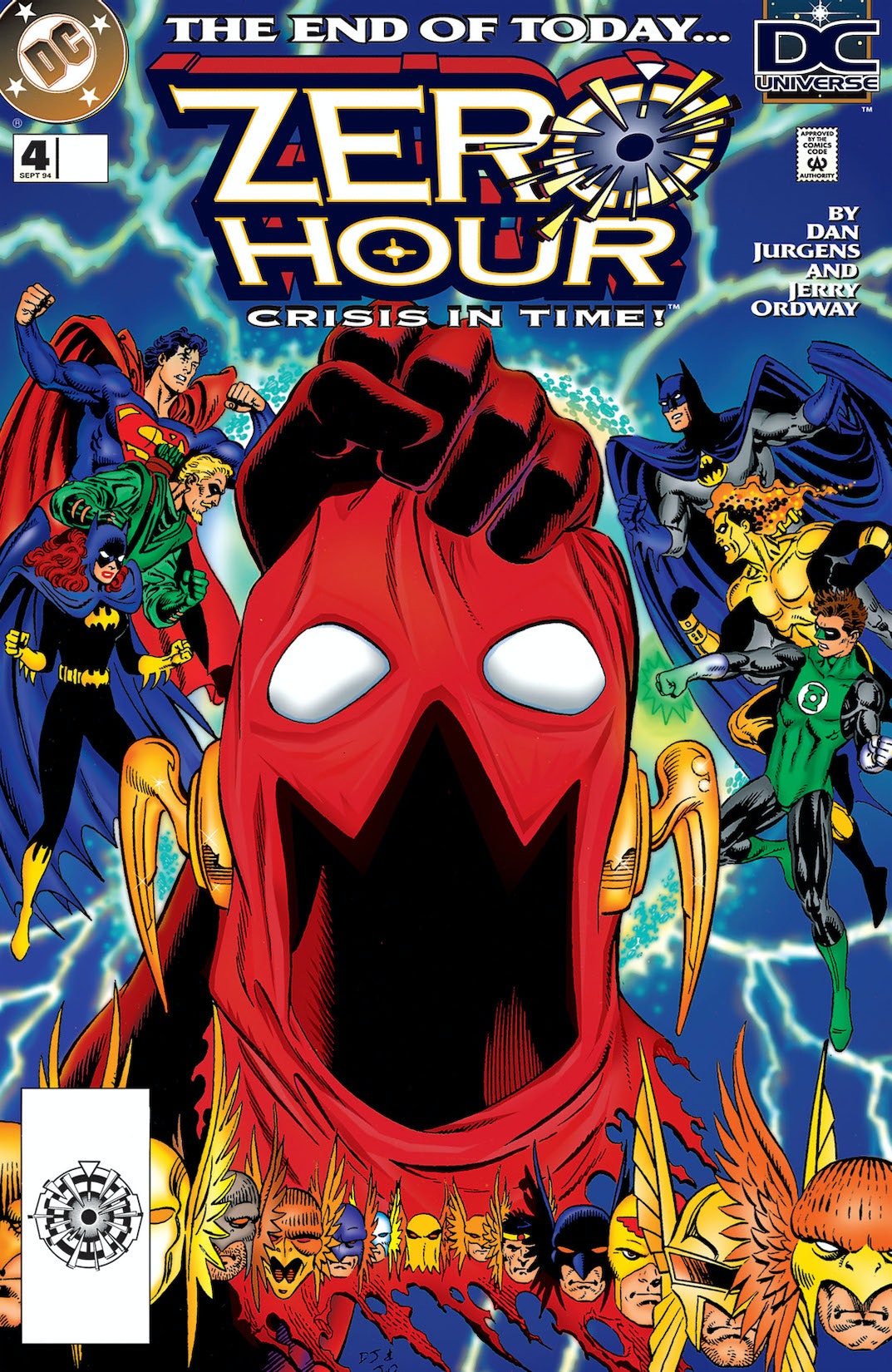 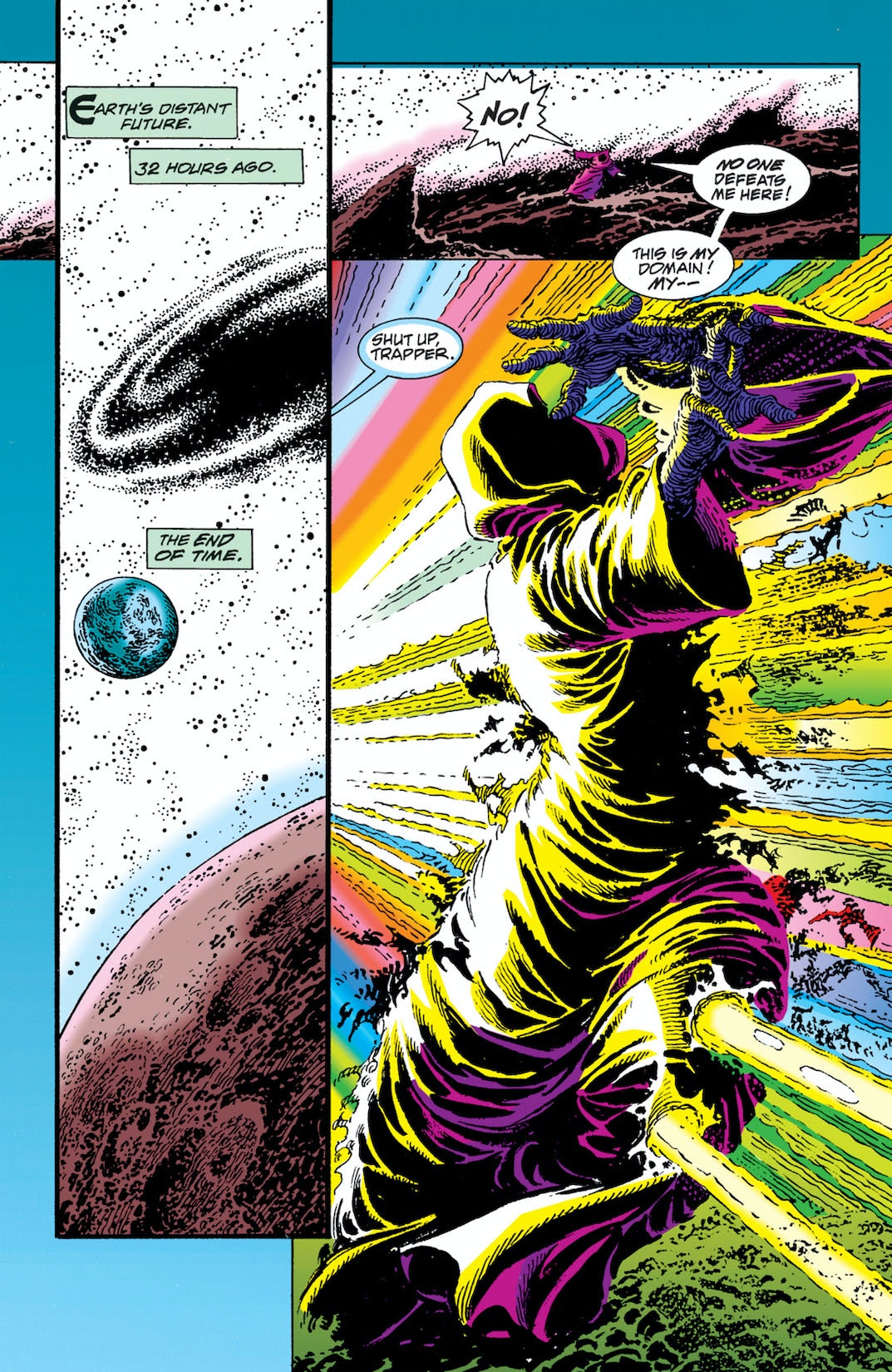 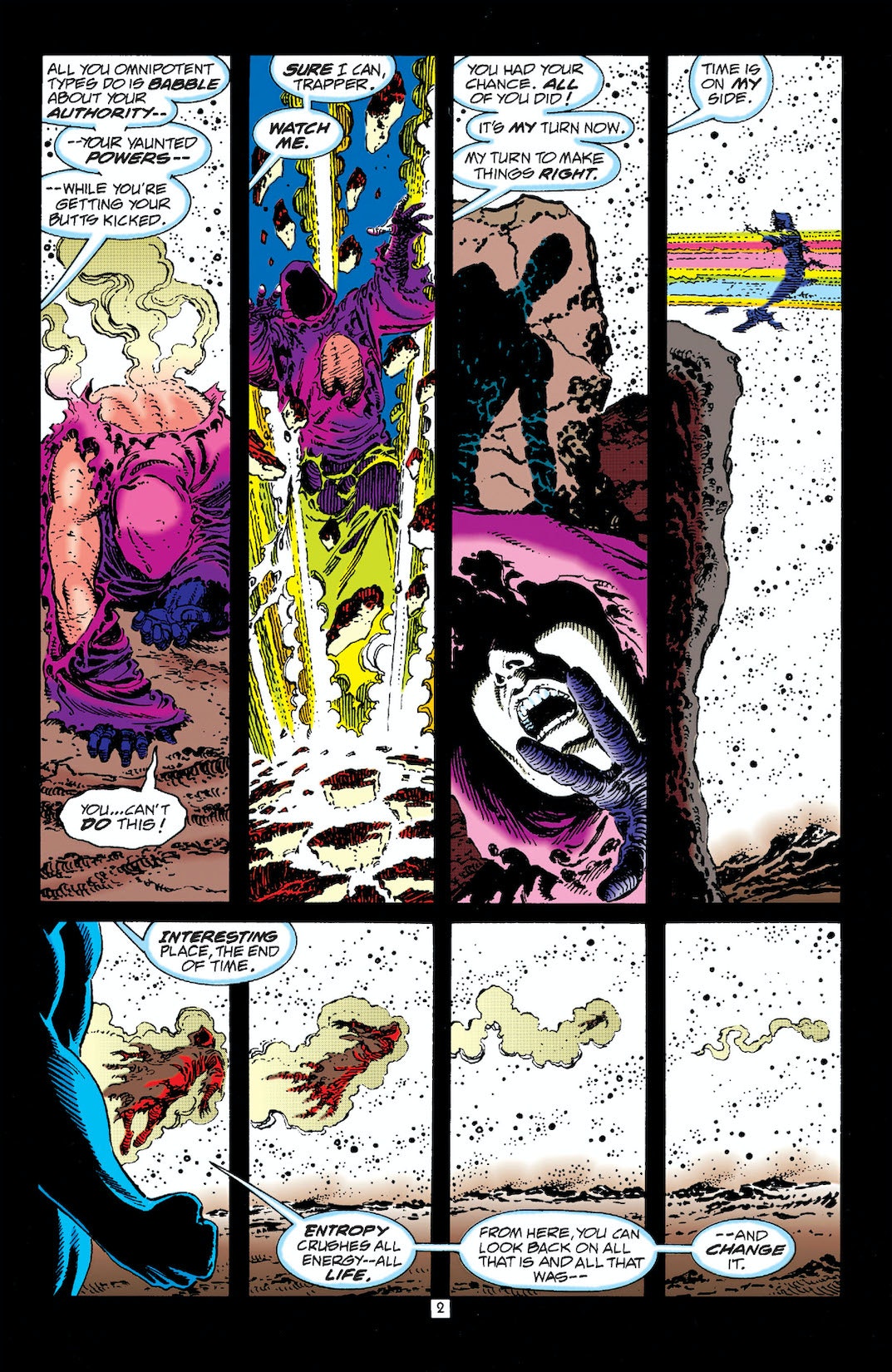 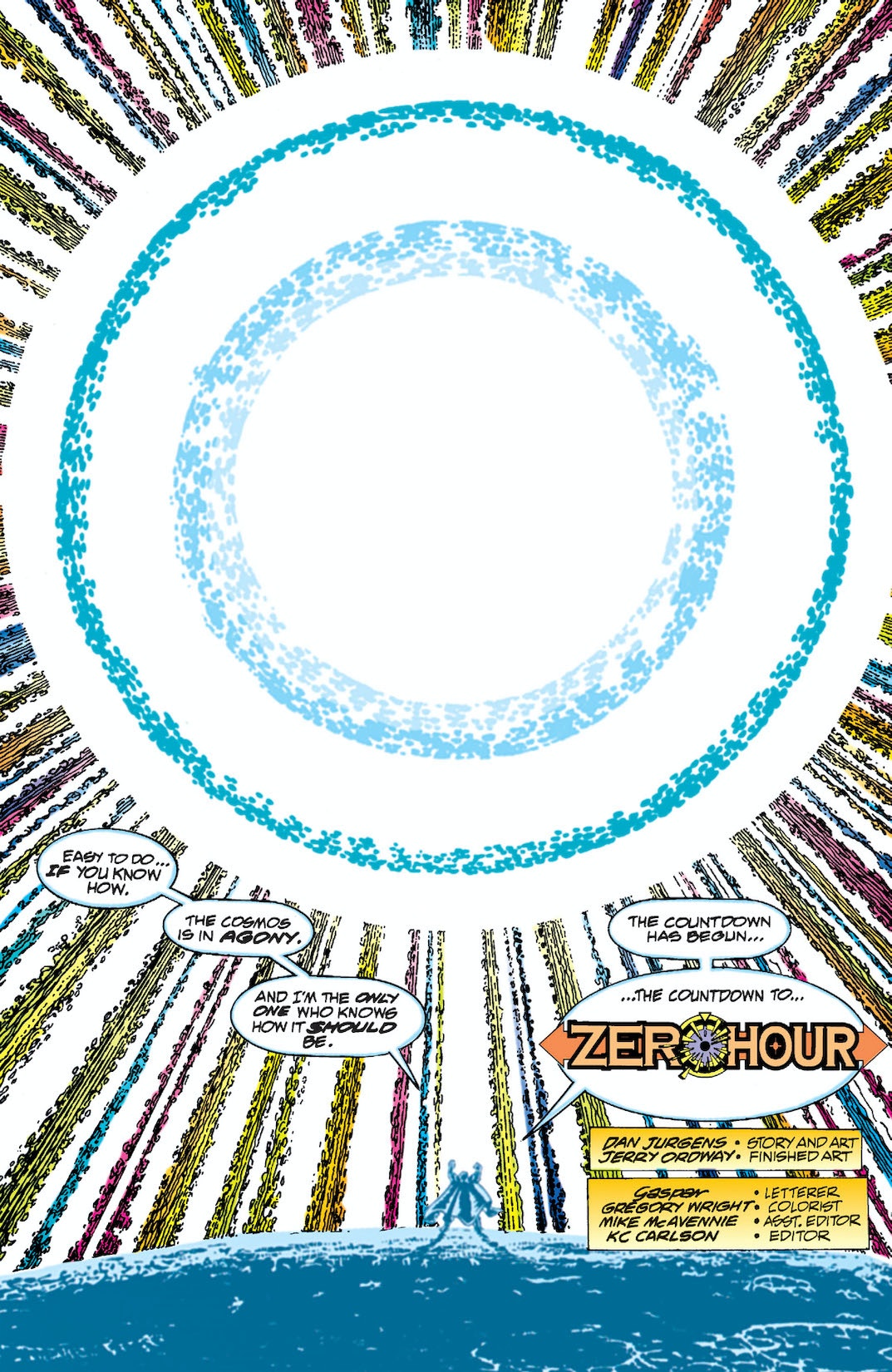 The universe is being destroyed by an all-consuming force! Wally West Flash, like Barry Allen before him, tries to stop the crisis, but vanishes in the process. In addition, anomalies such as Barbara Gordon appearing as Batgirl—despite the fact that Joker paralyzed her years before—begin popping up all over the world!