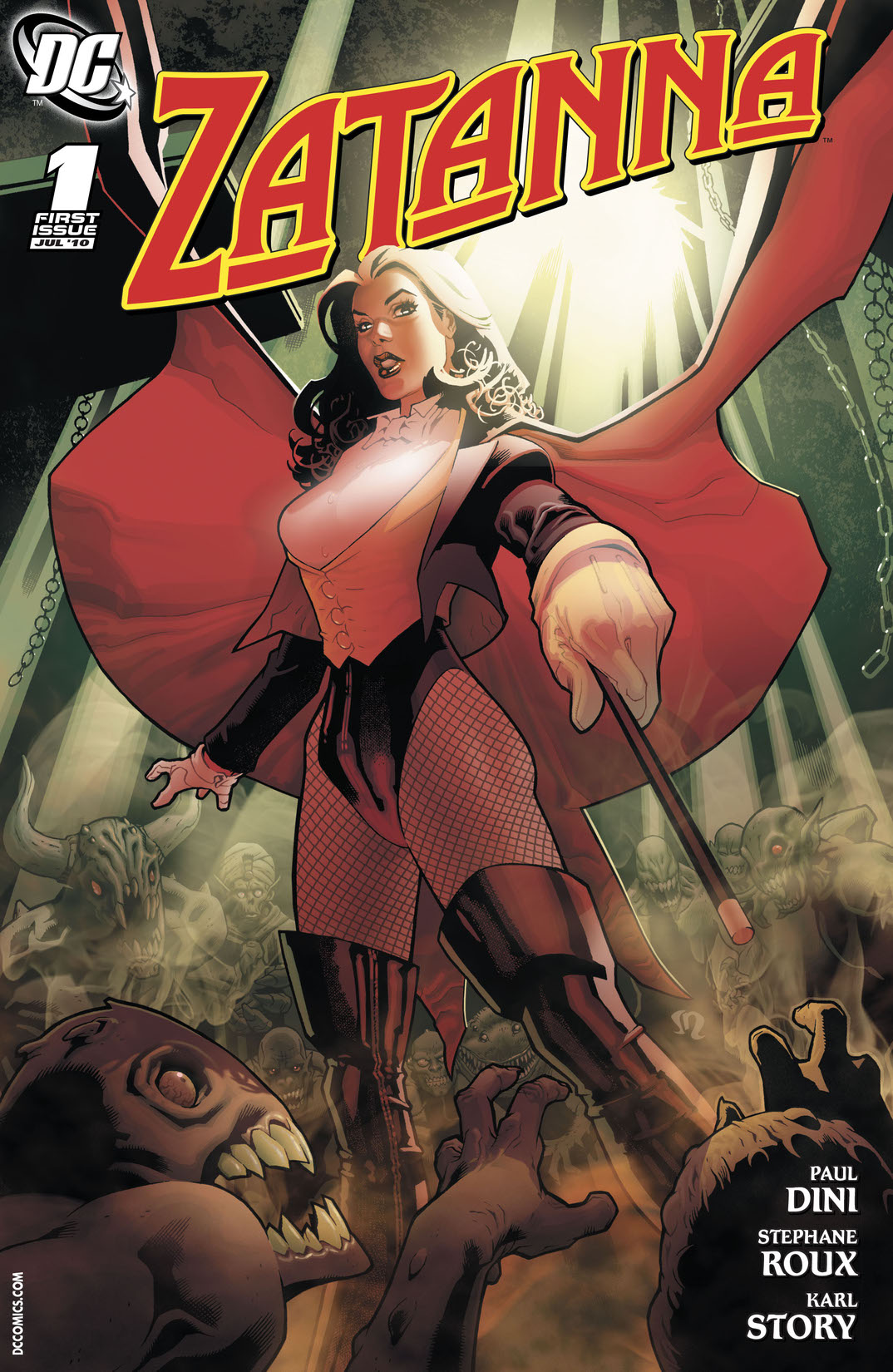 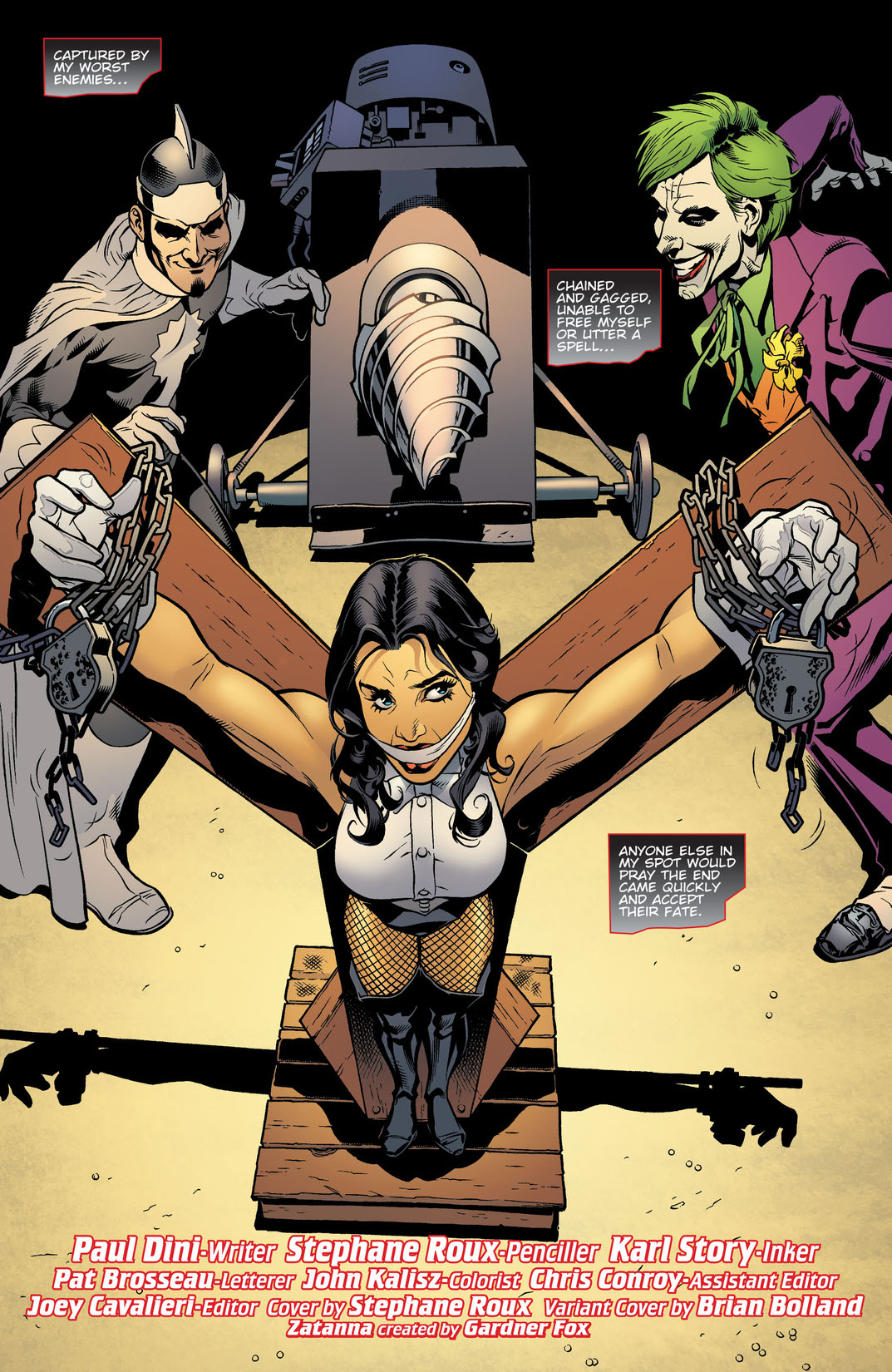 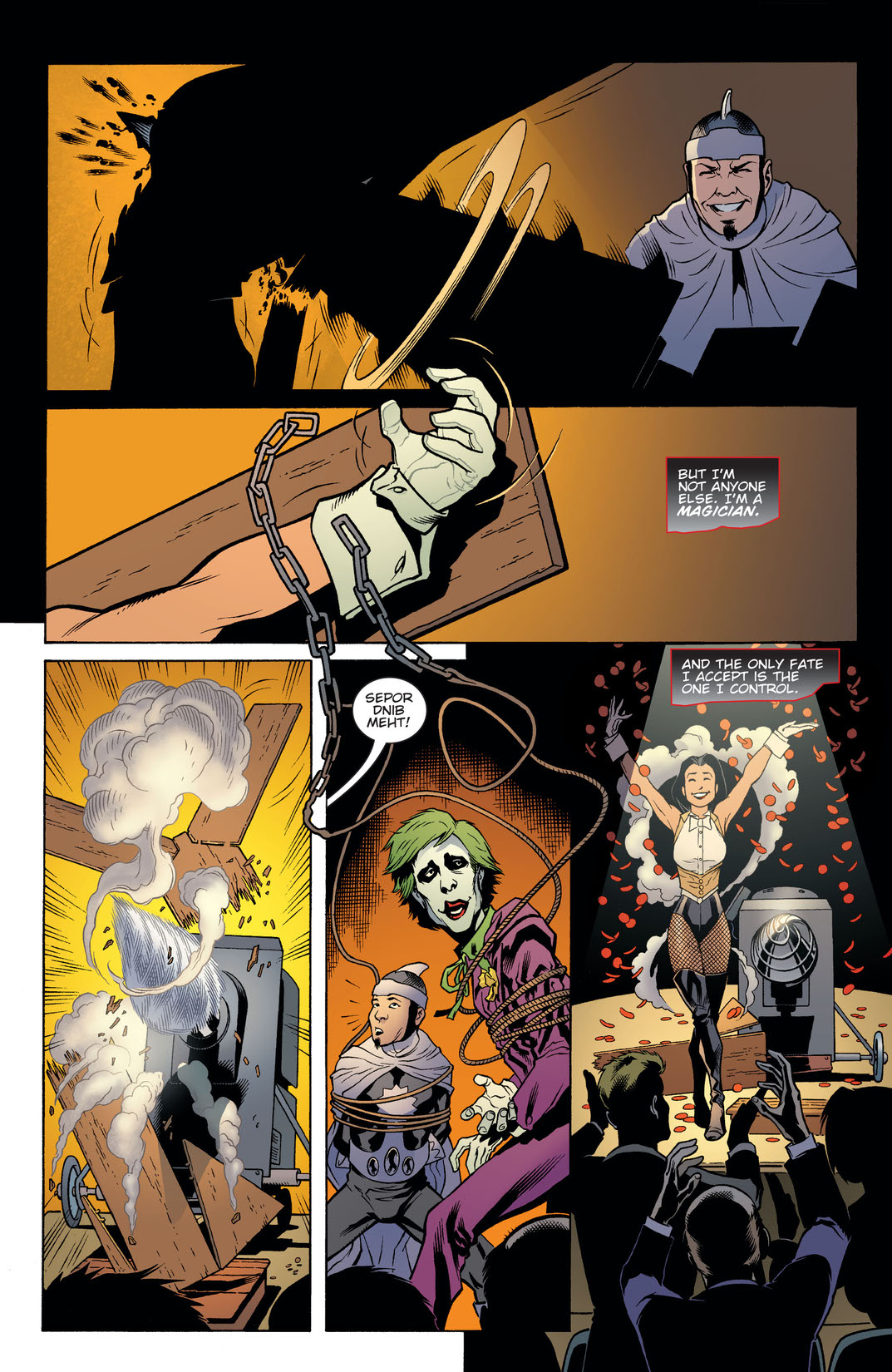 Zatanna Zatara has long made her home in San Francisco, but right under her nose a sinister threat has developed: a crime boss who dominates the criminal underworld with the dark powers of magic! The terrifying Brother Night is making his play for San Fran, and the police force turn to Zee for help!