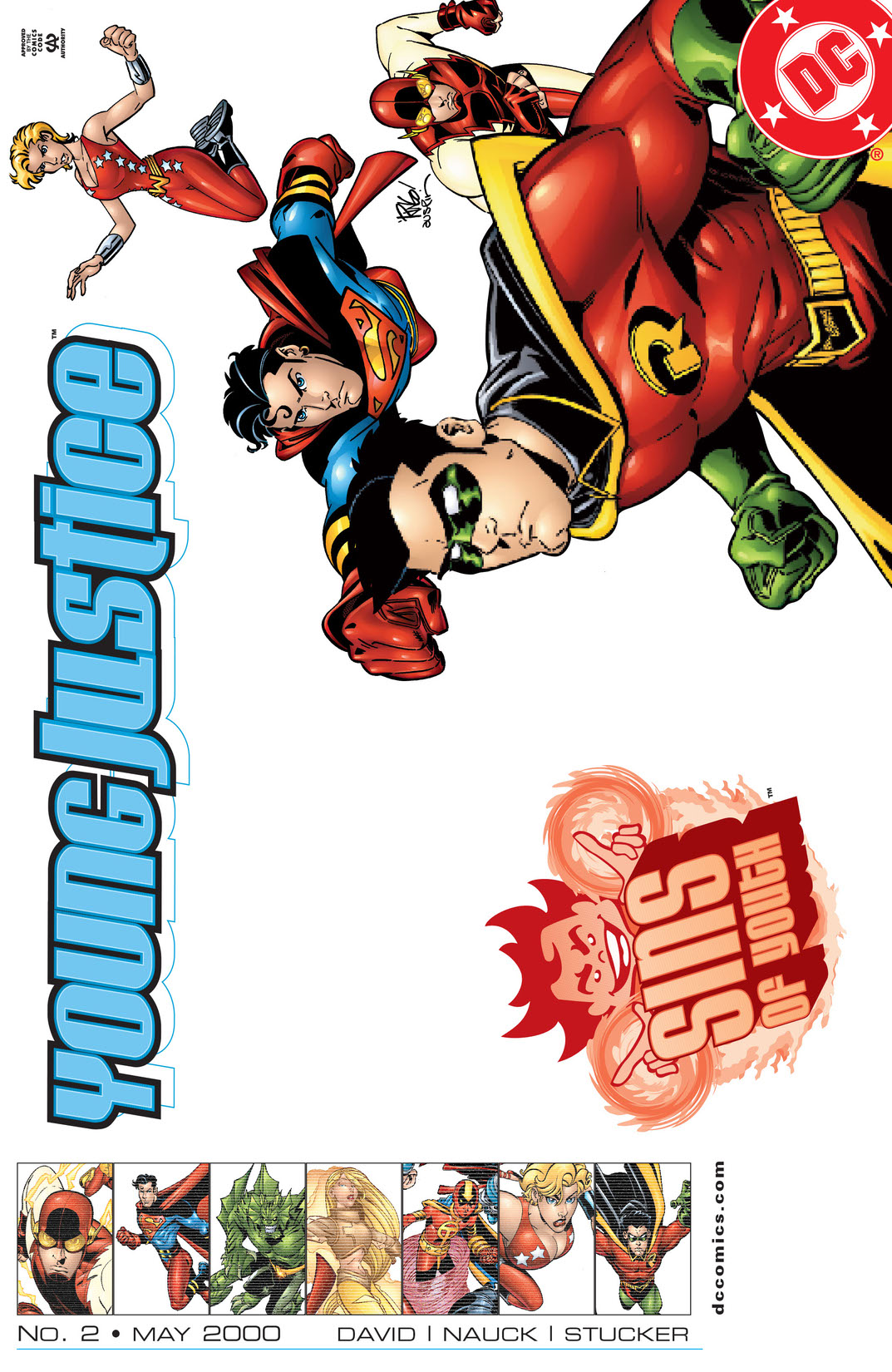 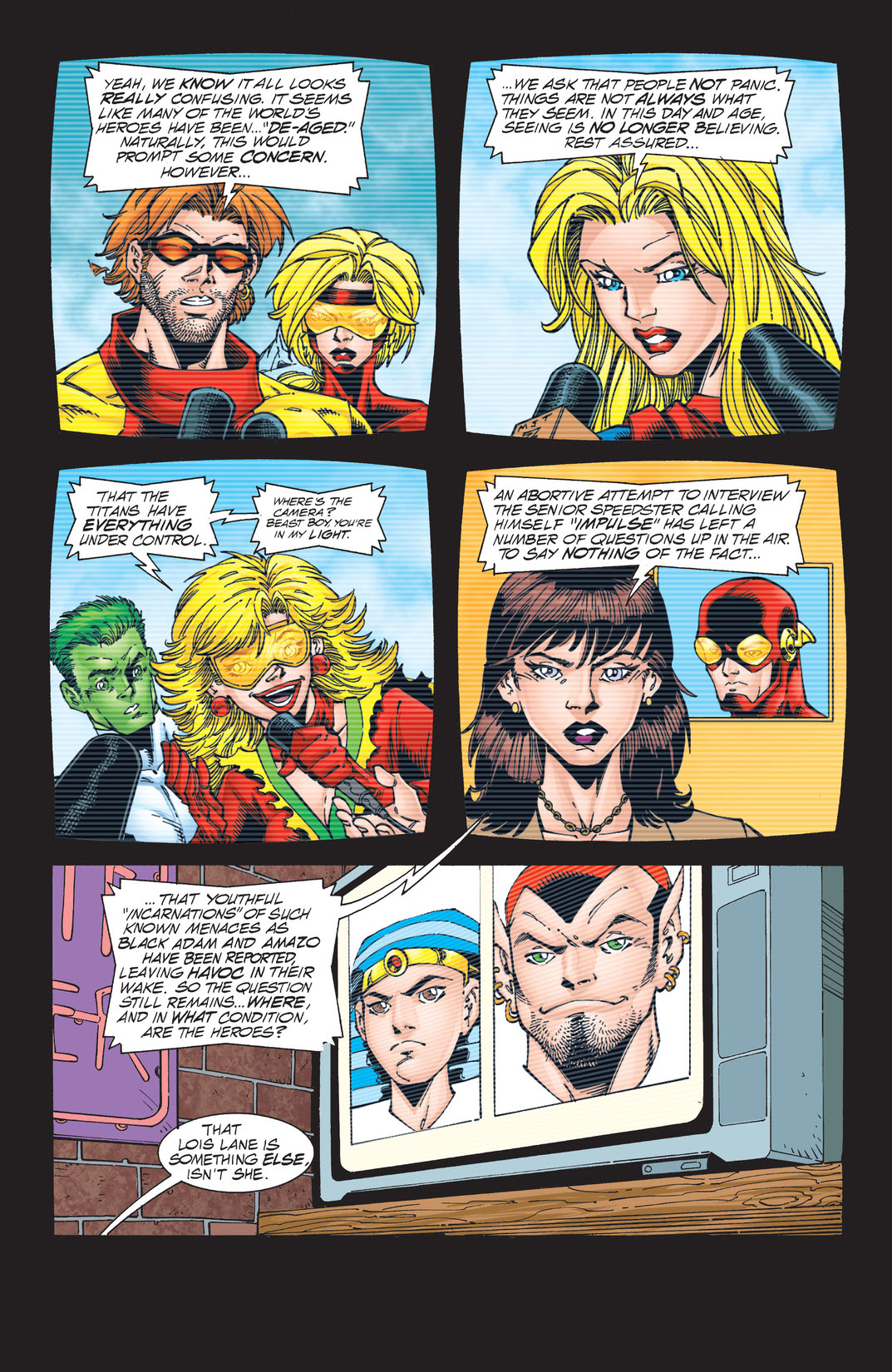 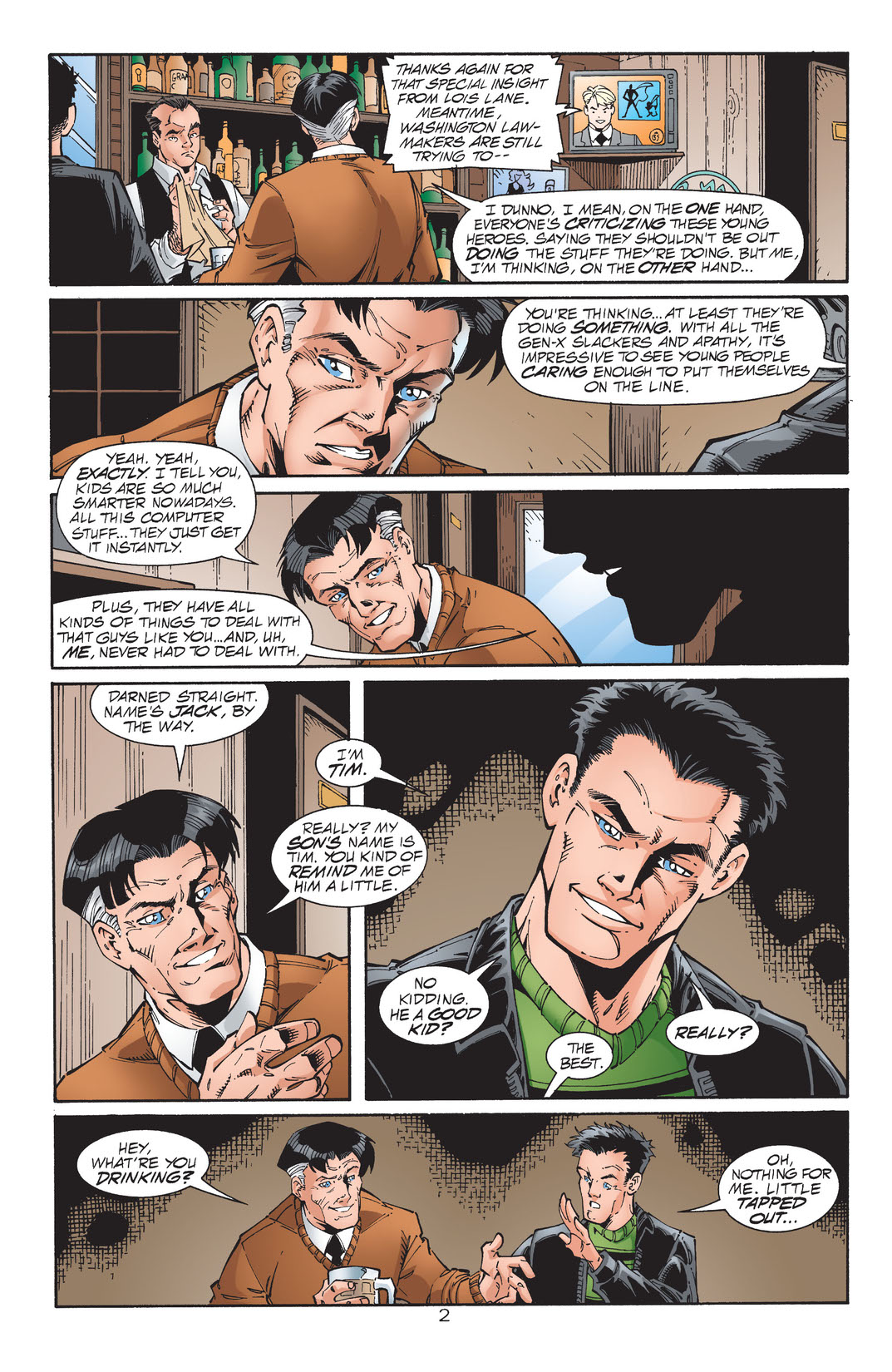 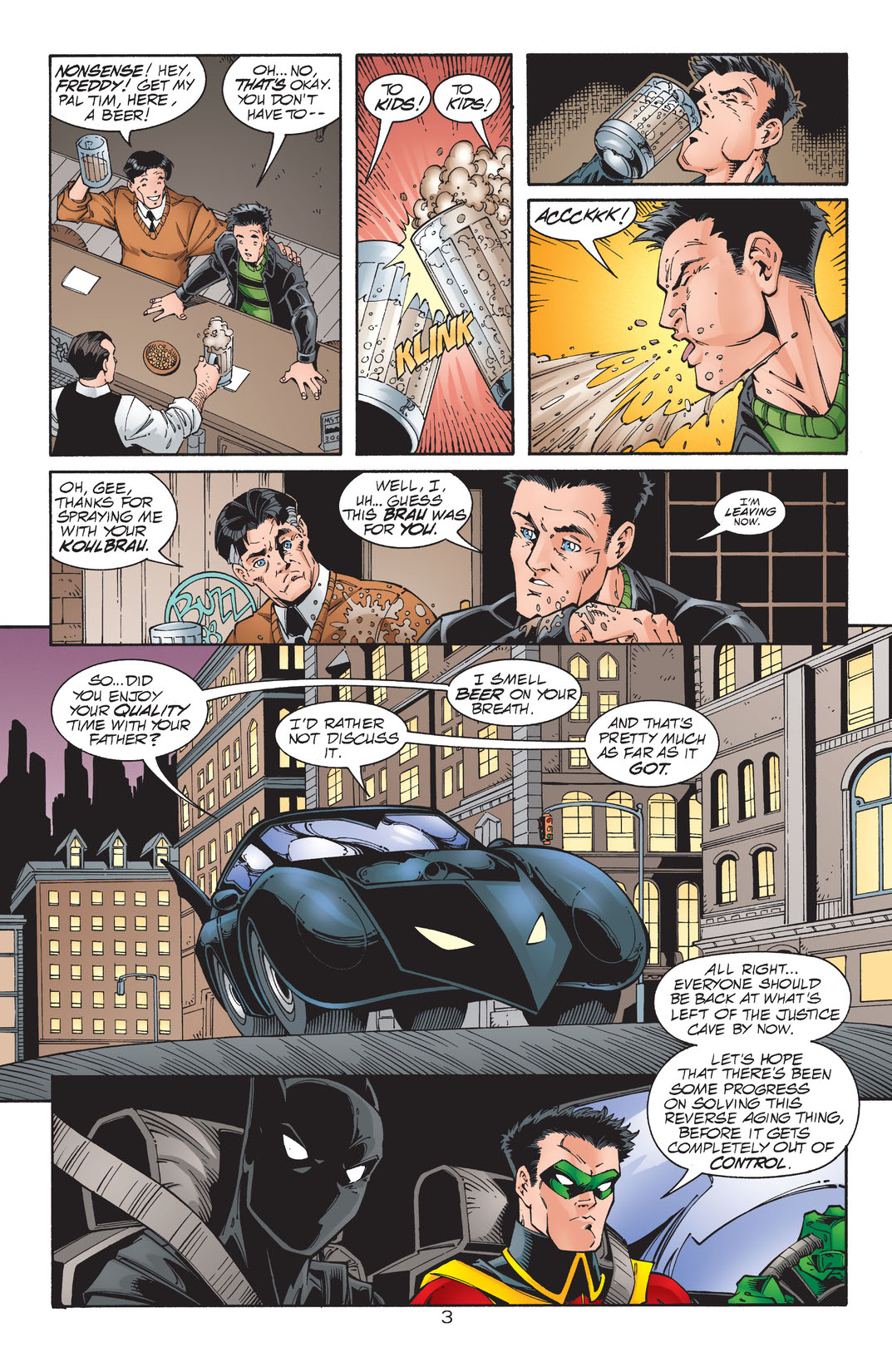 Sins of Youth' part 12 of 12, continued from SINS OF YOUTH: THE SECRET AND DEADBOY. The heroes regroup for a final showdown with Klarion and the Agenda, but it's hardly a kiddie fight. The Witch Boy has a surprise planned with the villains he's collected, but if that fails, the Contessa has an ace up her sleeve that may surprise even Klarion!