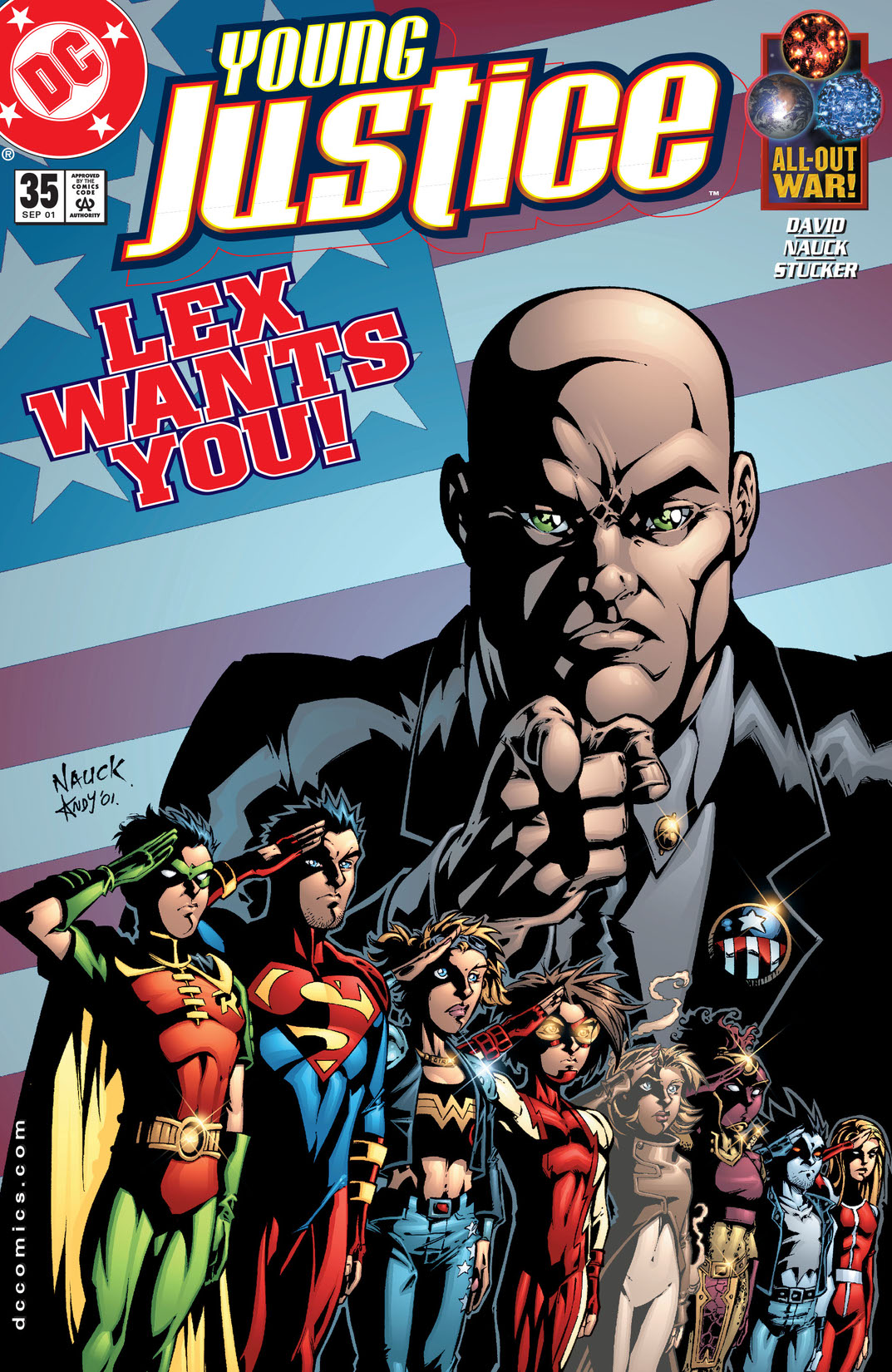 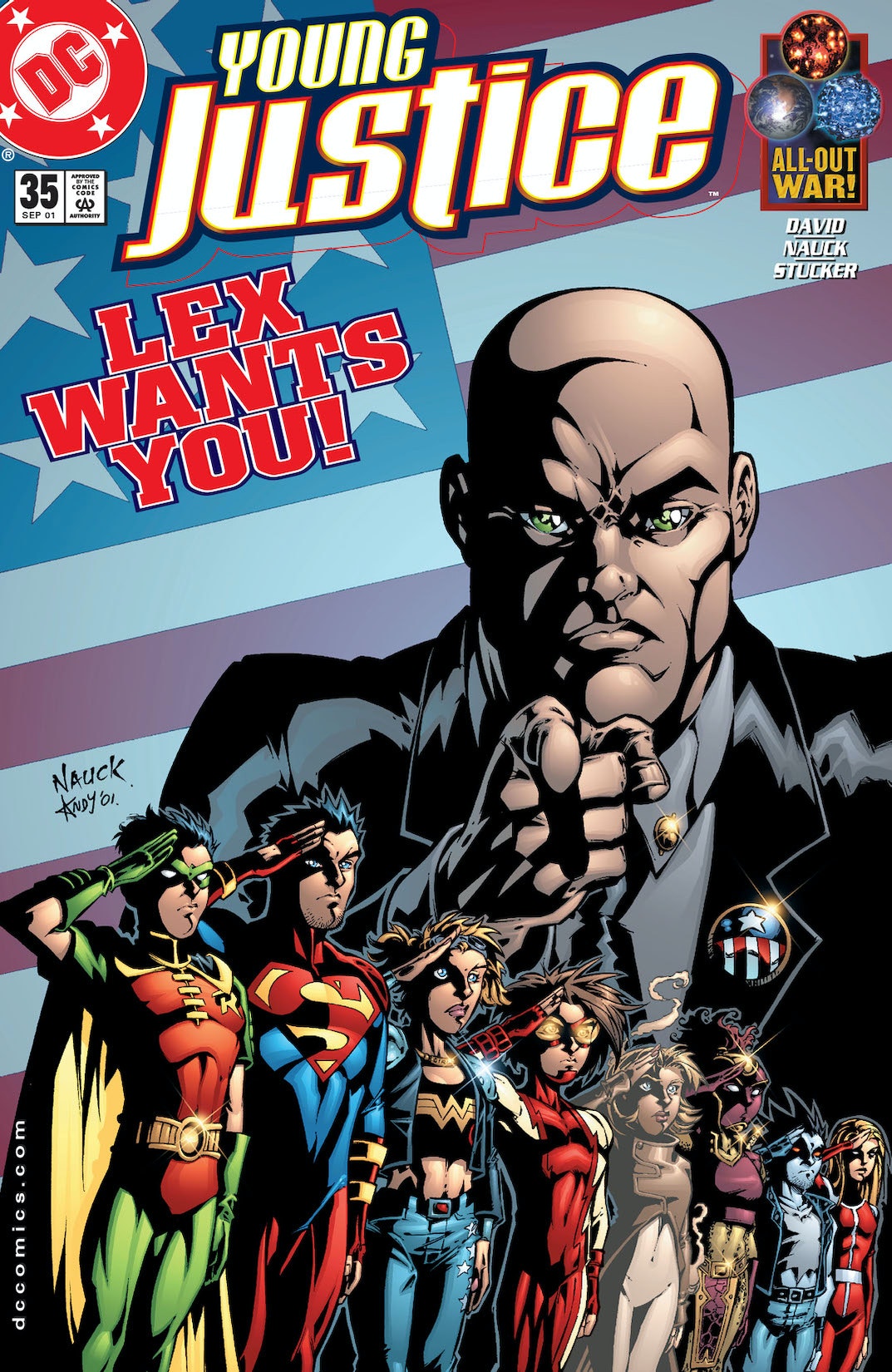 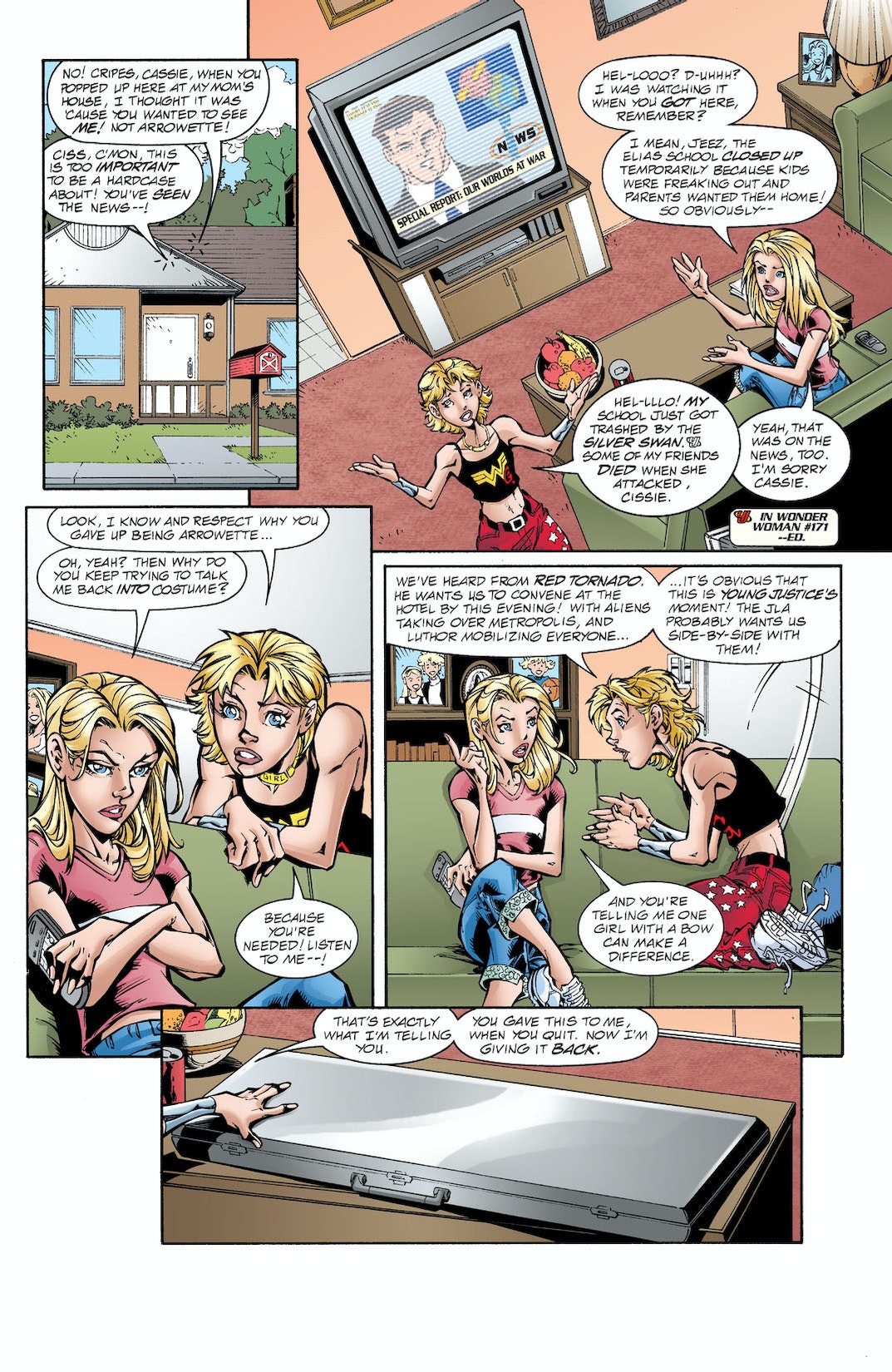 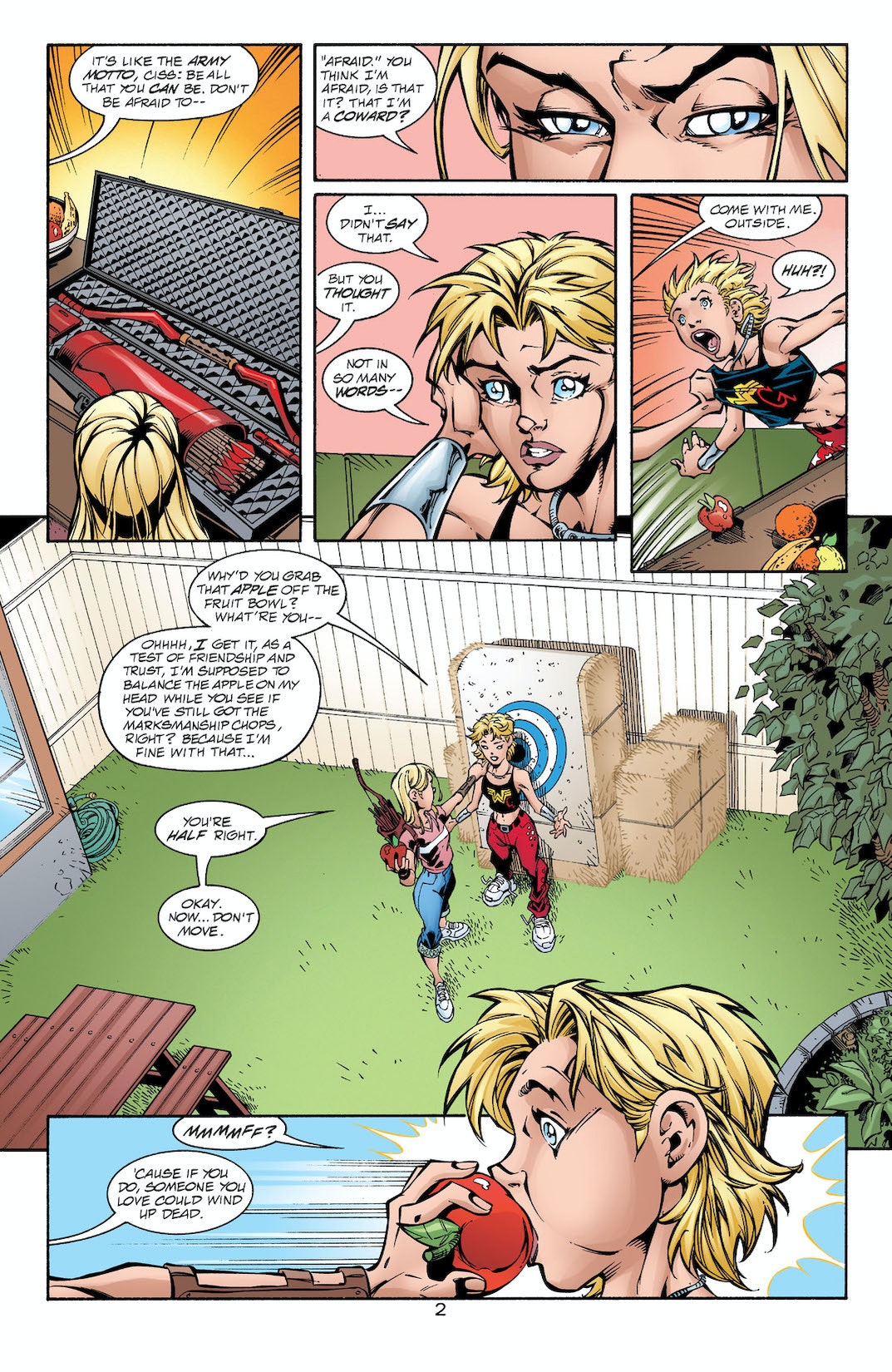 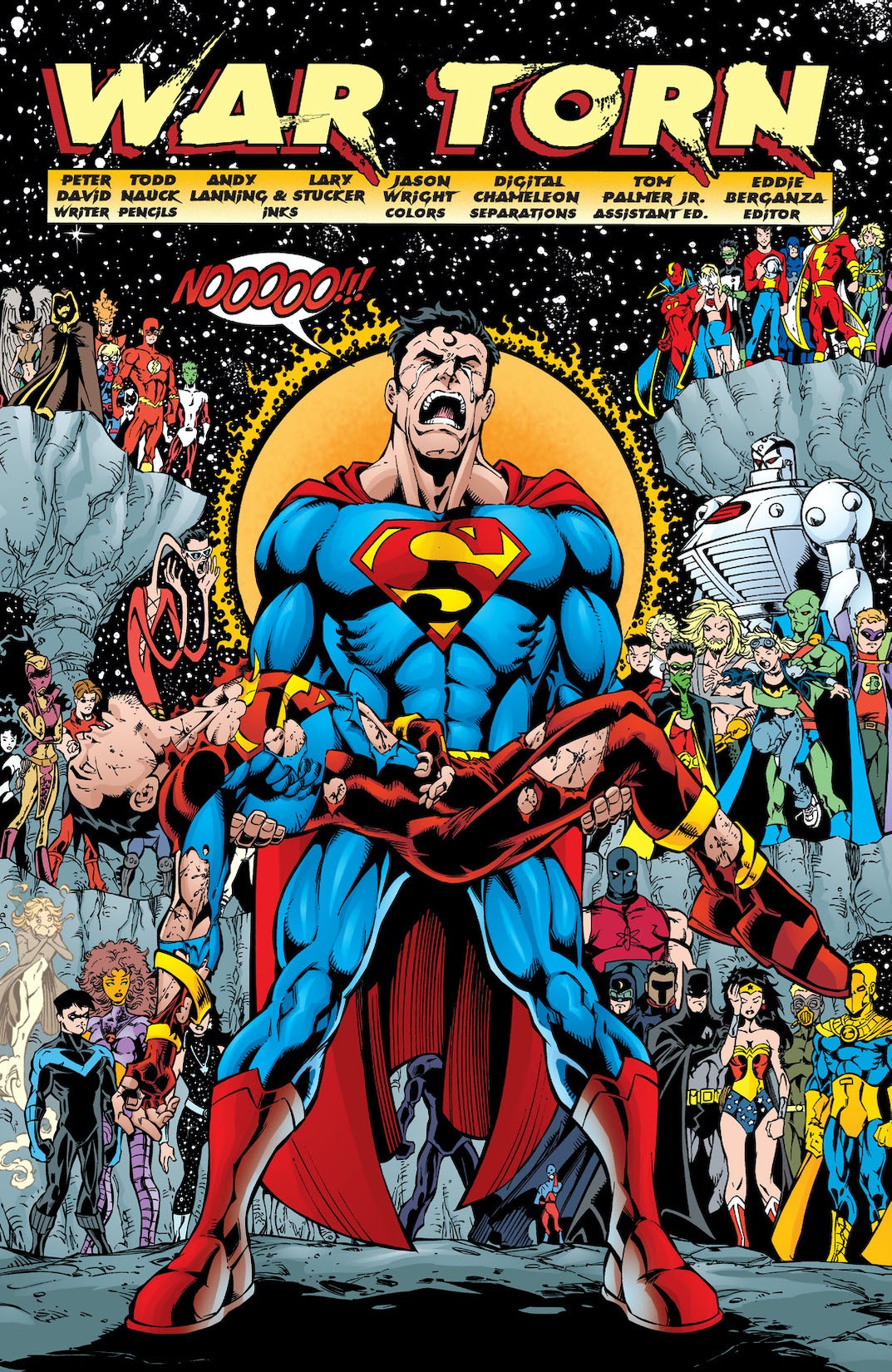 An 'Our Worlds at War' tie-in! With War broken out, the young heroes confront their own nightmares about what's happened, as they must find a place for themselves in the coming battles. Also, Wonder Girl seeks to get the former Arrowette back in costume!