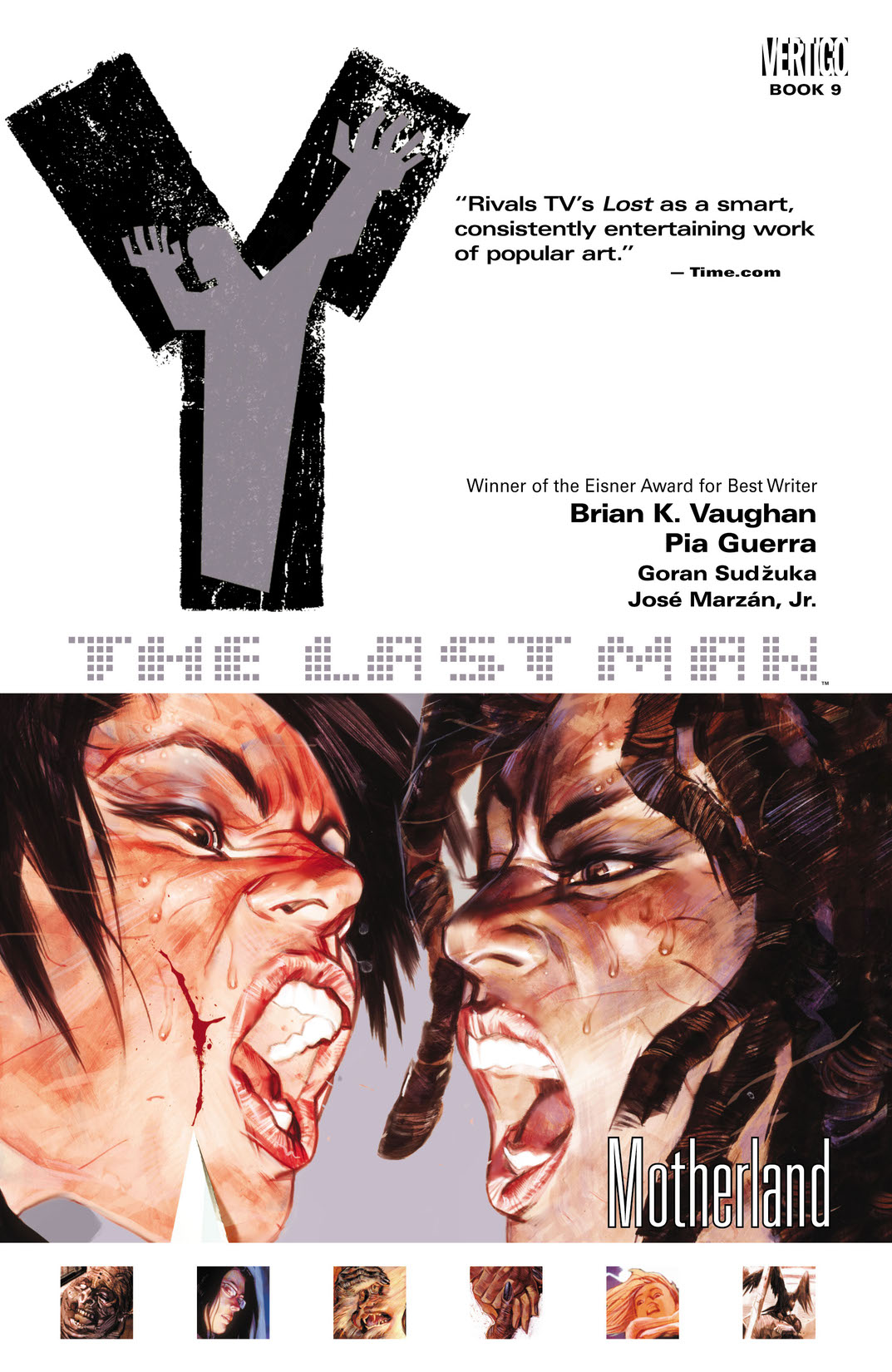 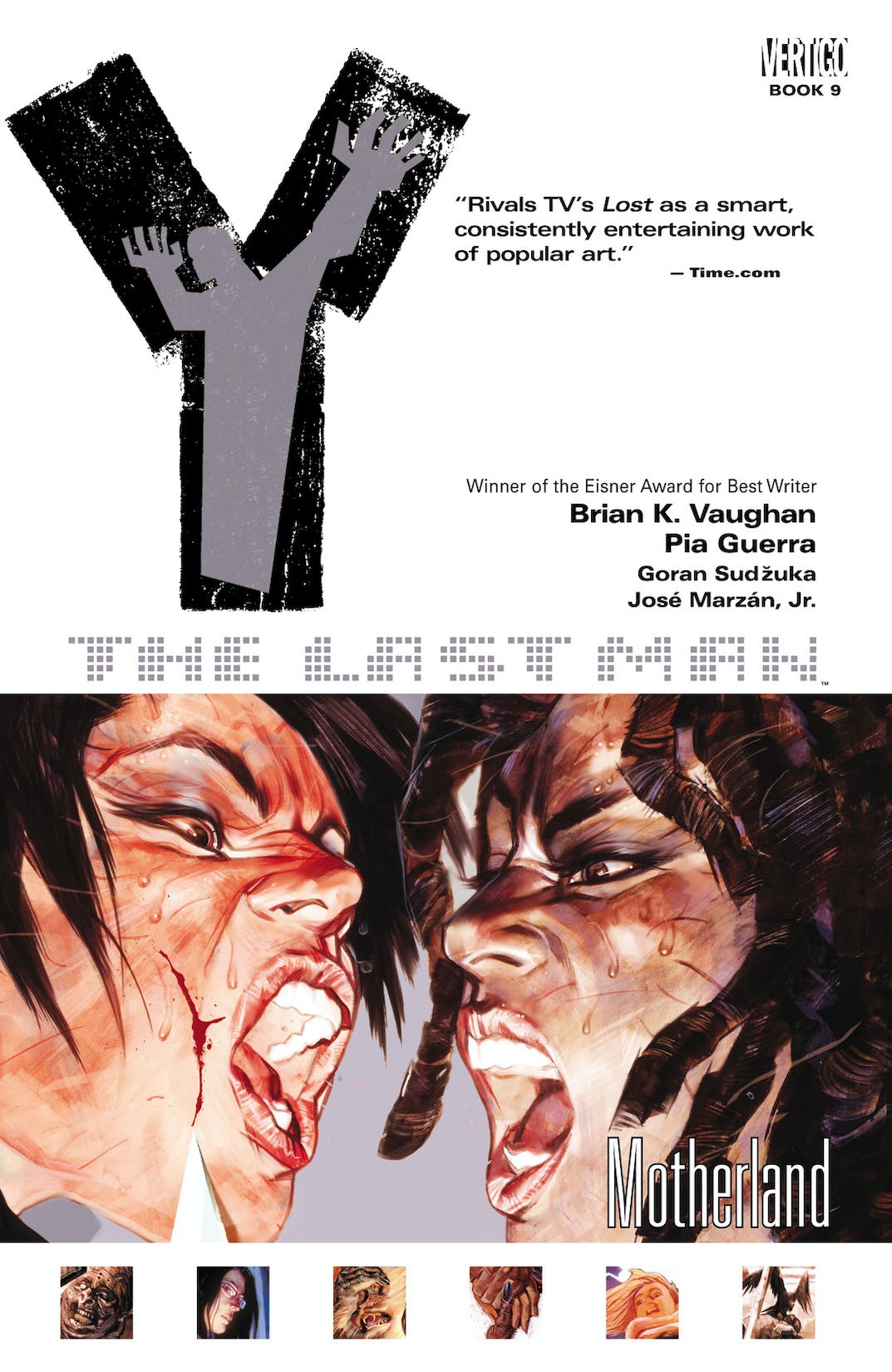 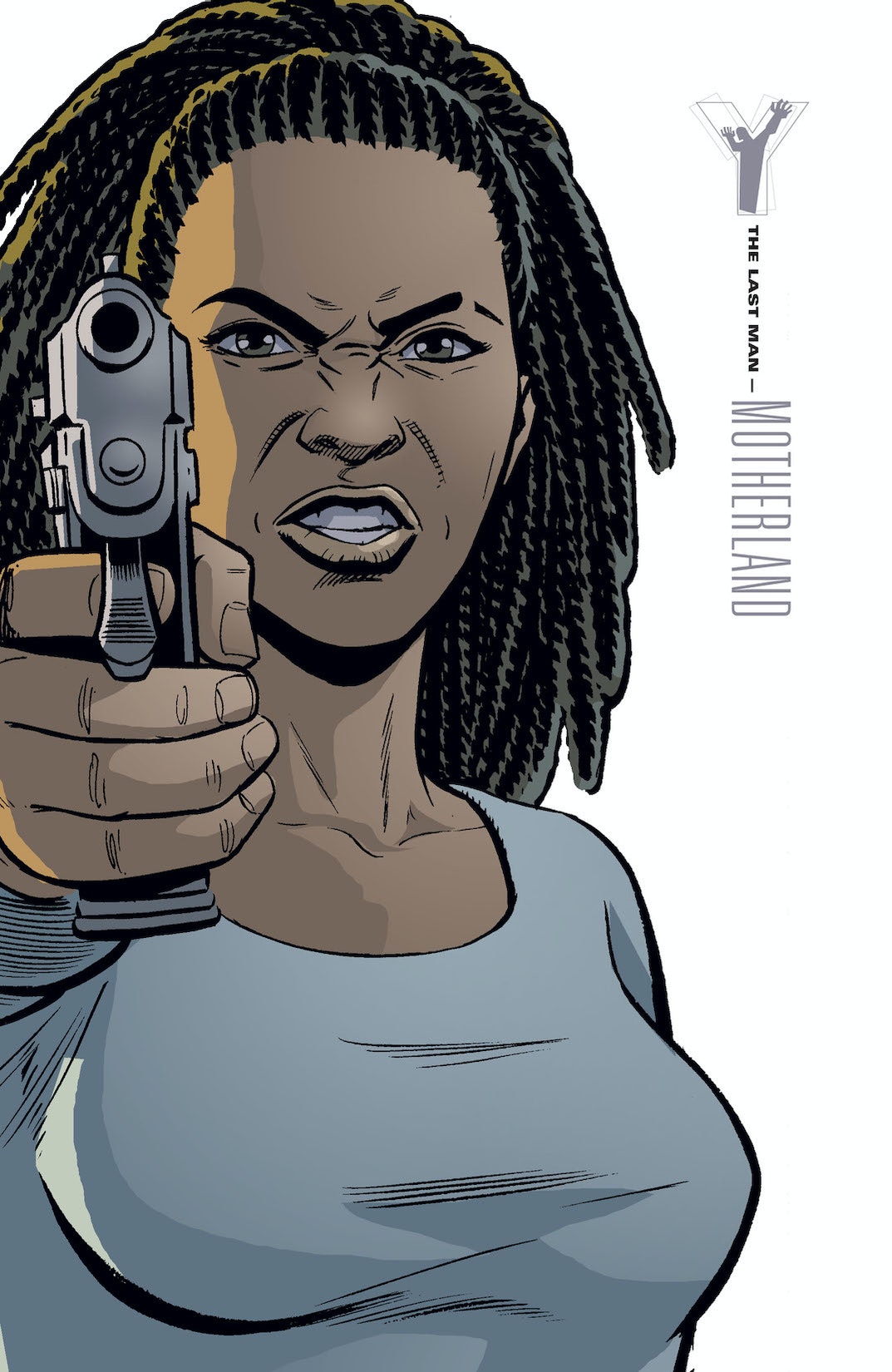 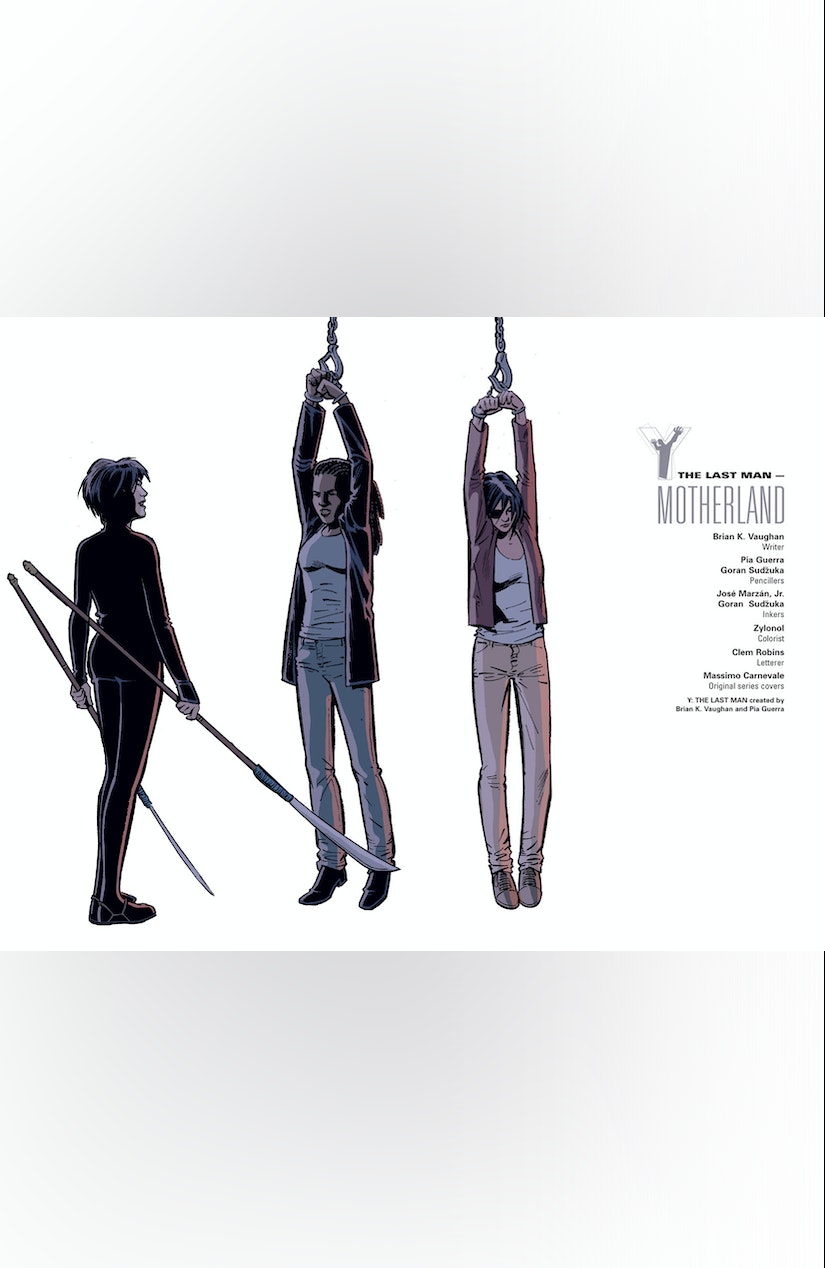 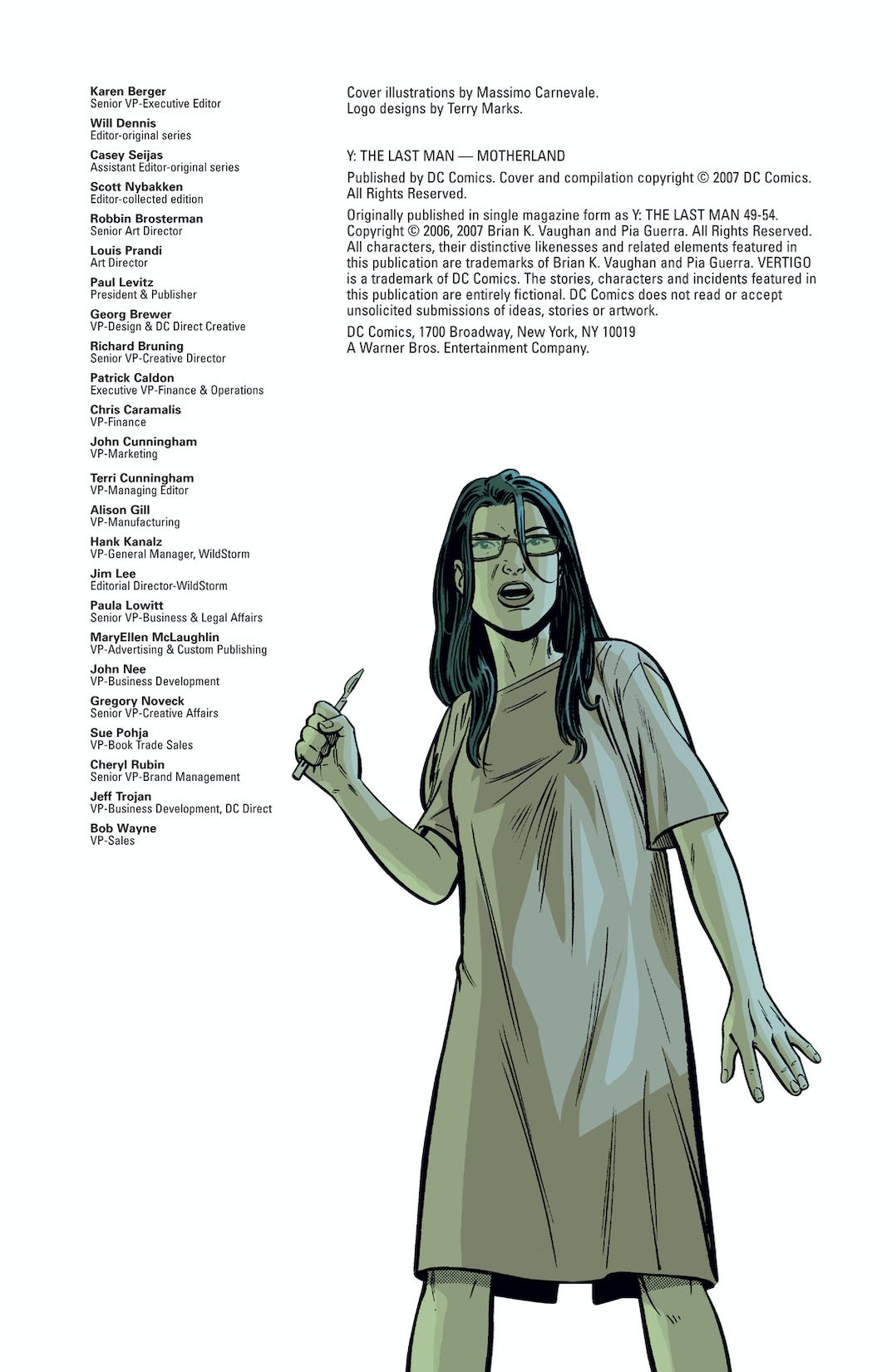 Featured in the NEW YORK TIMES and on NPR, Y: THE LAST MAN is the gripping saga of Yorick Brown, an unemployed and unmotivated slacker who discovers he is the only male left in the world after a plague of unknown origin instantly kills every mammal with a Y chromosome. Accompanied by his mischievous monkey, Ampersand, and the mysterious Agent 355, Yorick embarks on a transcontinental journey to find his long-lost girlfriend and discover why he is the last man on Earth. This volume of the critically acclaimed series features Yorick and Agent 355 preparing for their ultimate quest to reunite the last man with his lost love, while the person, people or thing behind the disaster that wiped out half of humanity is revealed! Collects issues #49-54 of Brian K. Vaughan and Pia Guerra's award-winning Vertigo series.