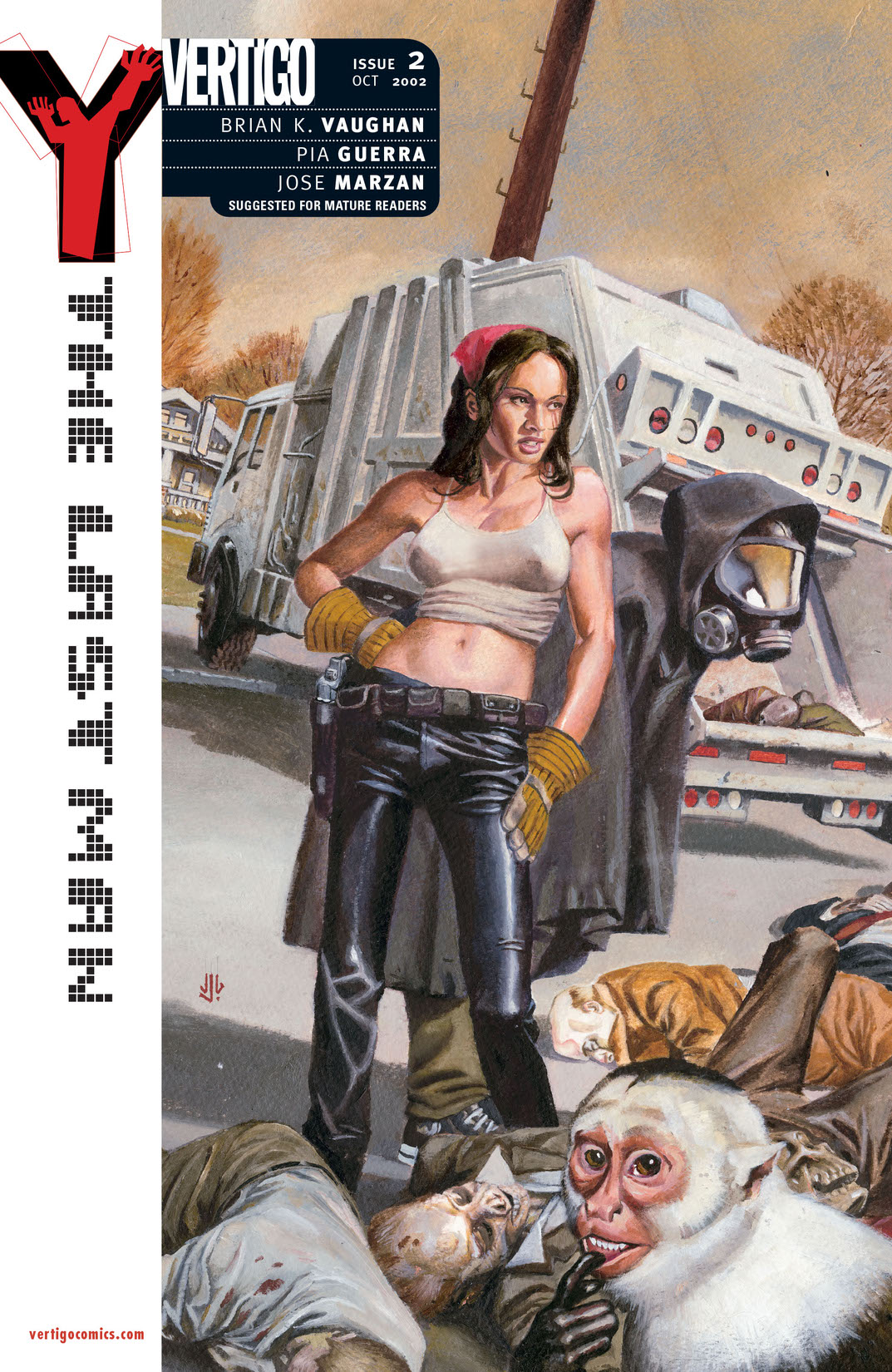 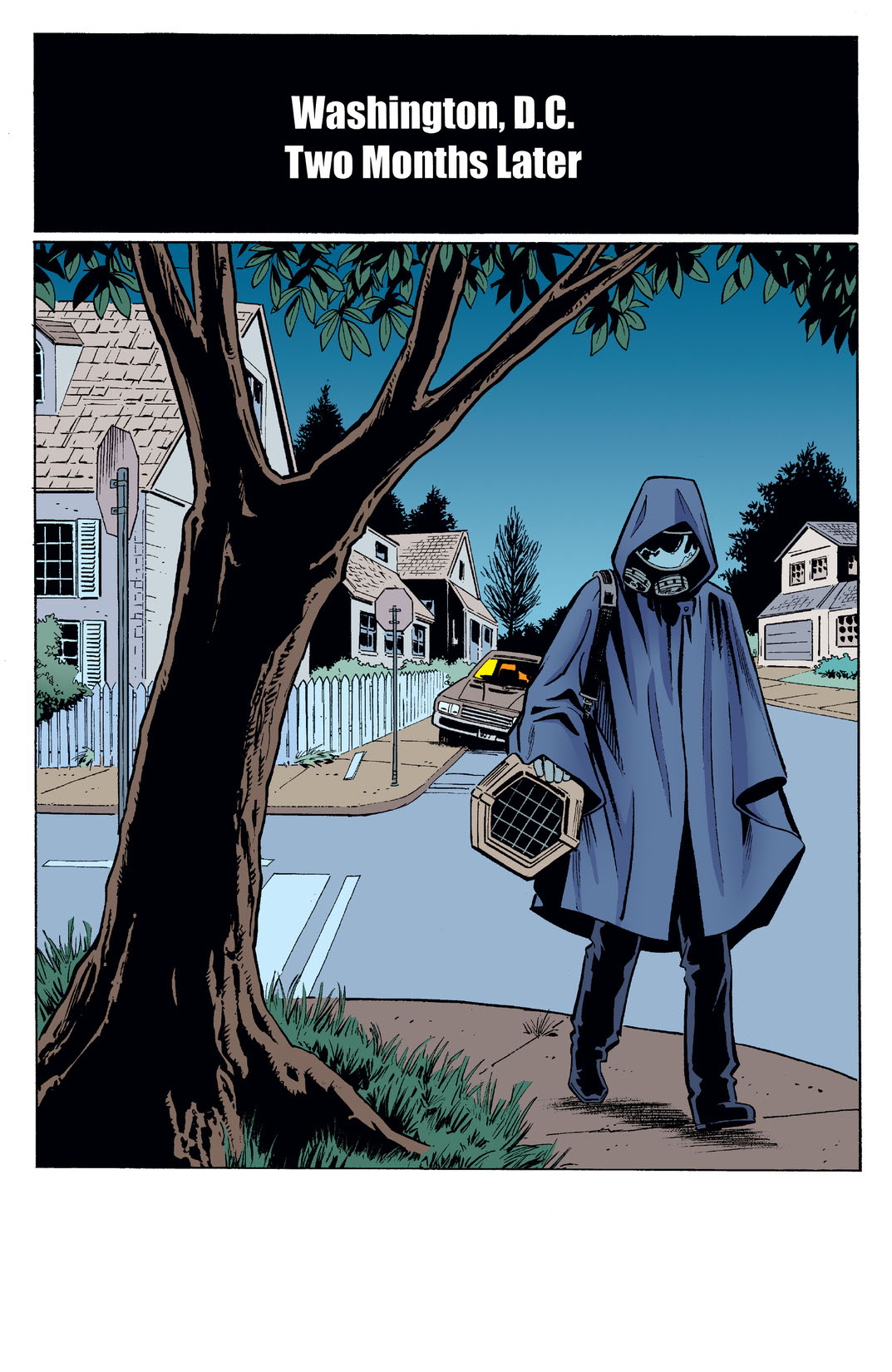 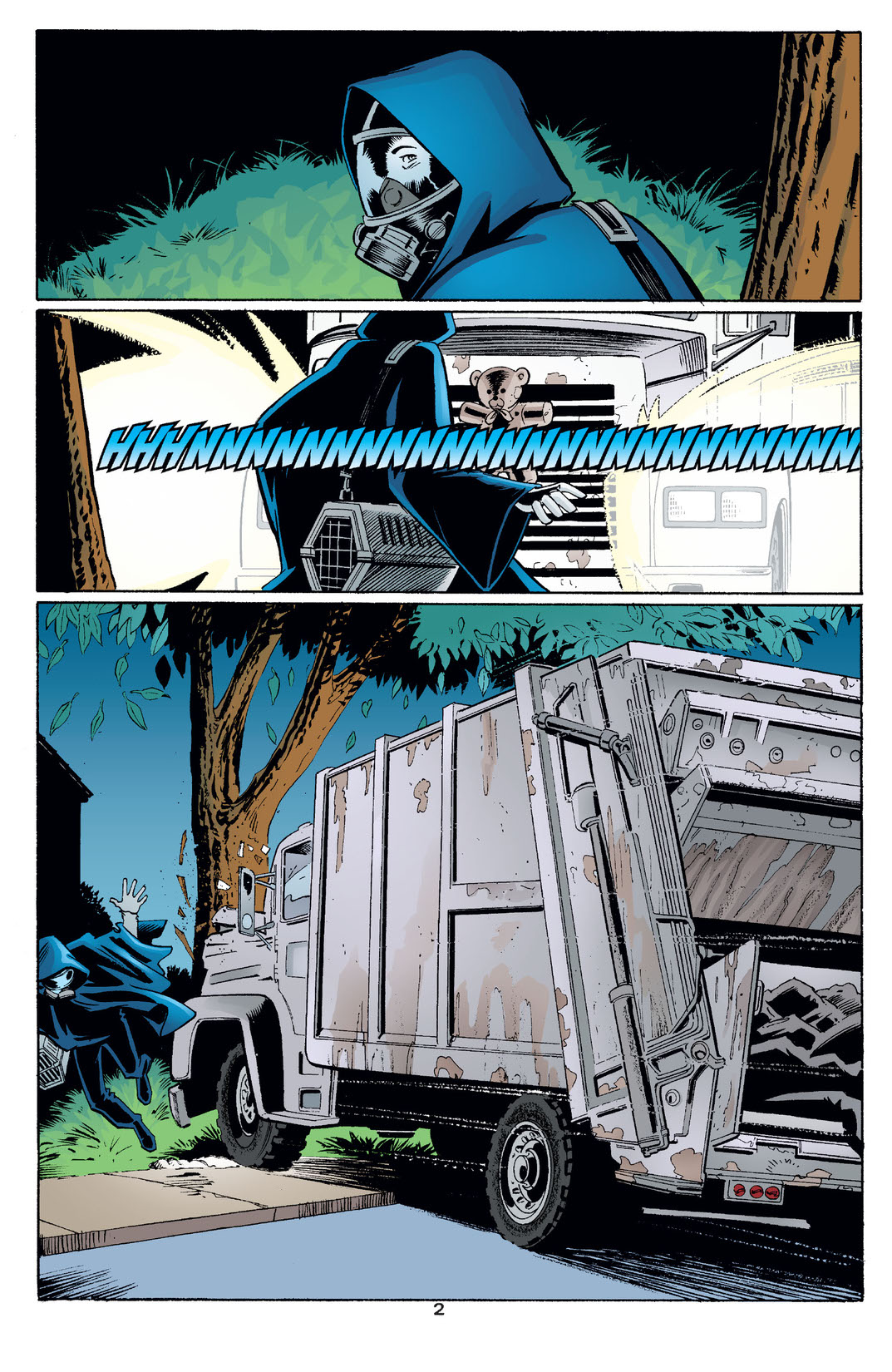 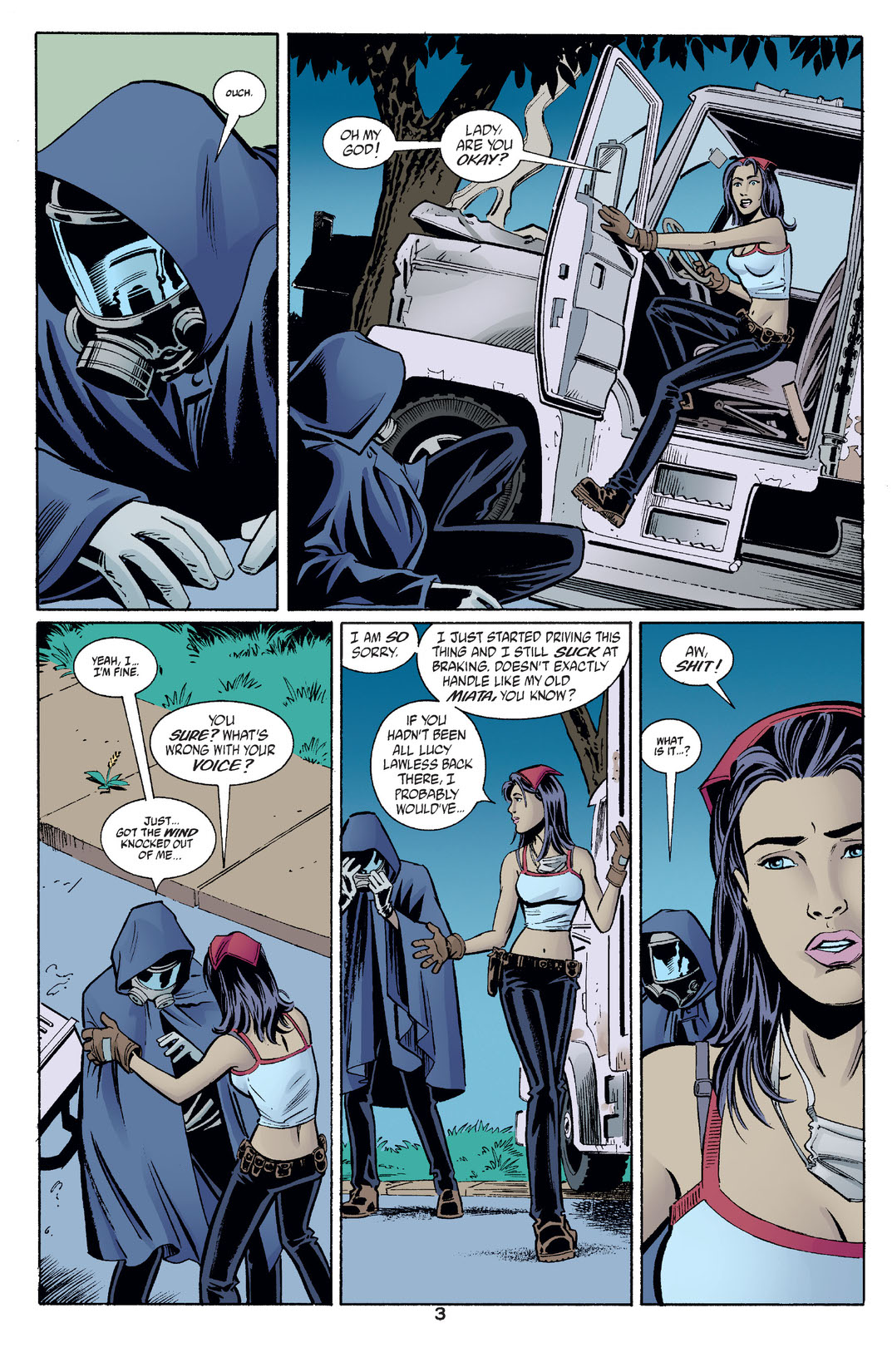 When a mysterious plague kills all male life on the planet, what do women do with the billions of corpses? Yorick Brown discovers the horrific answer as he travels to Washington in search of his Congresswoman mother. And which unexpected female has just been named President of the United States?