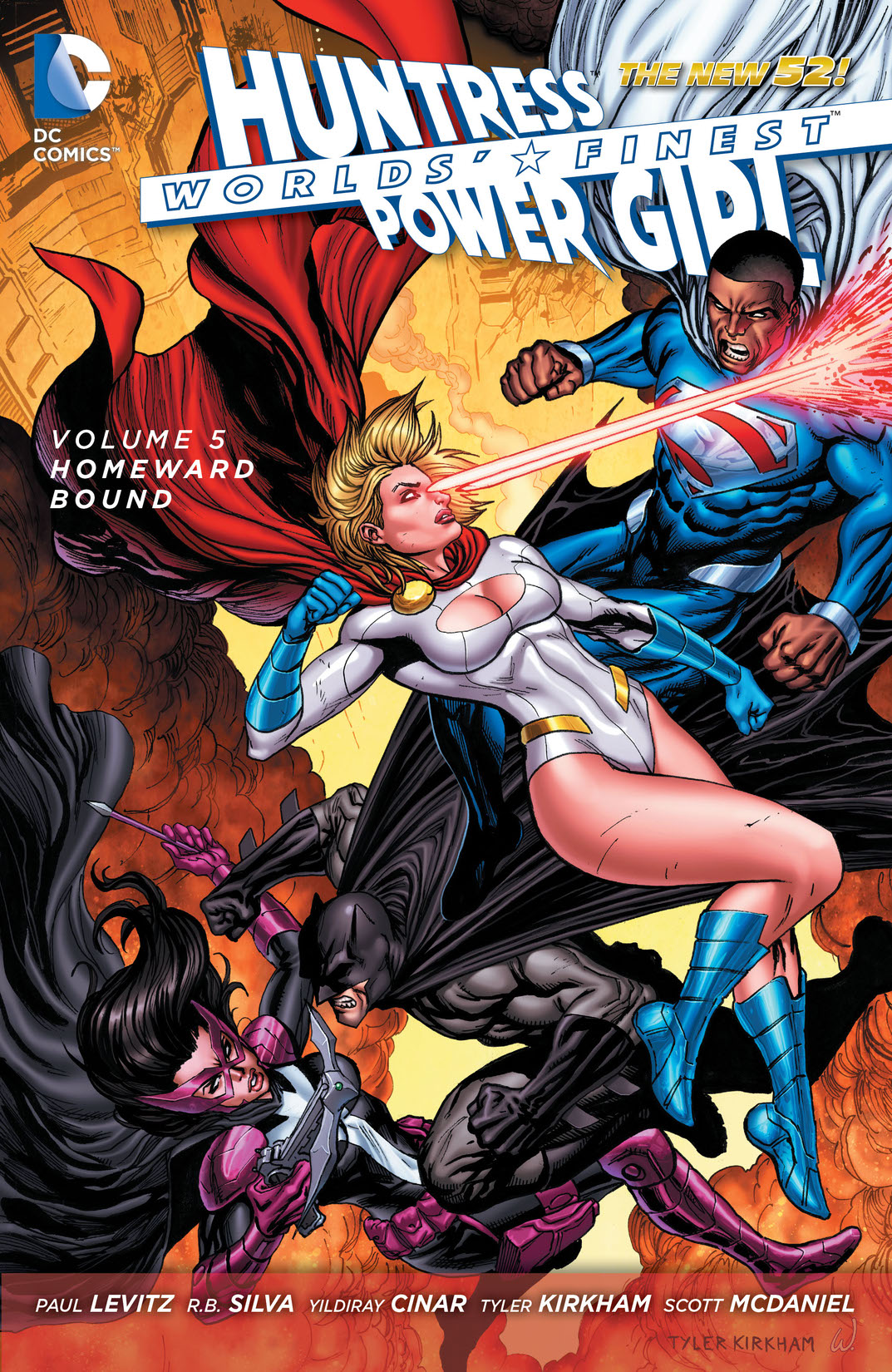 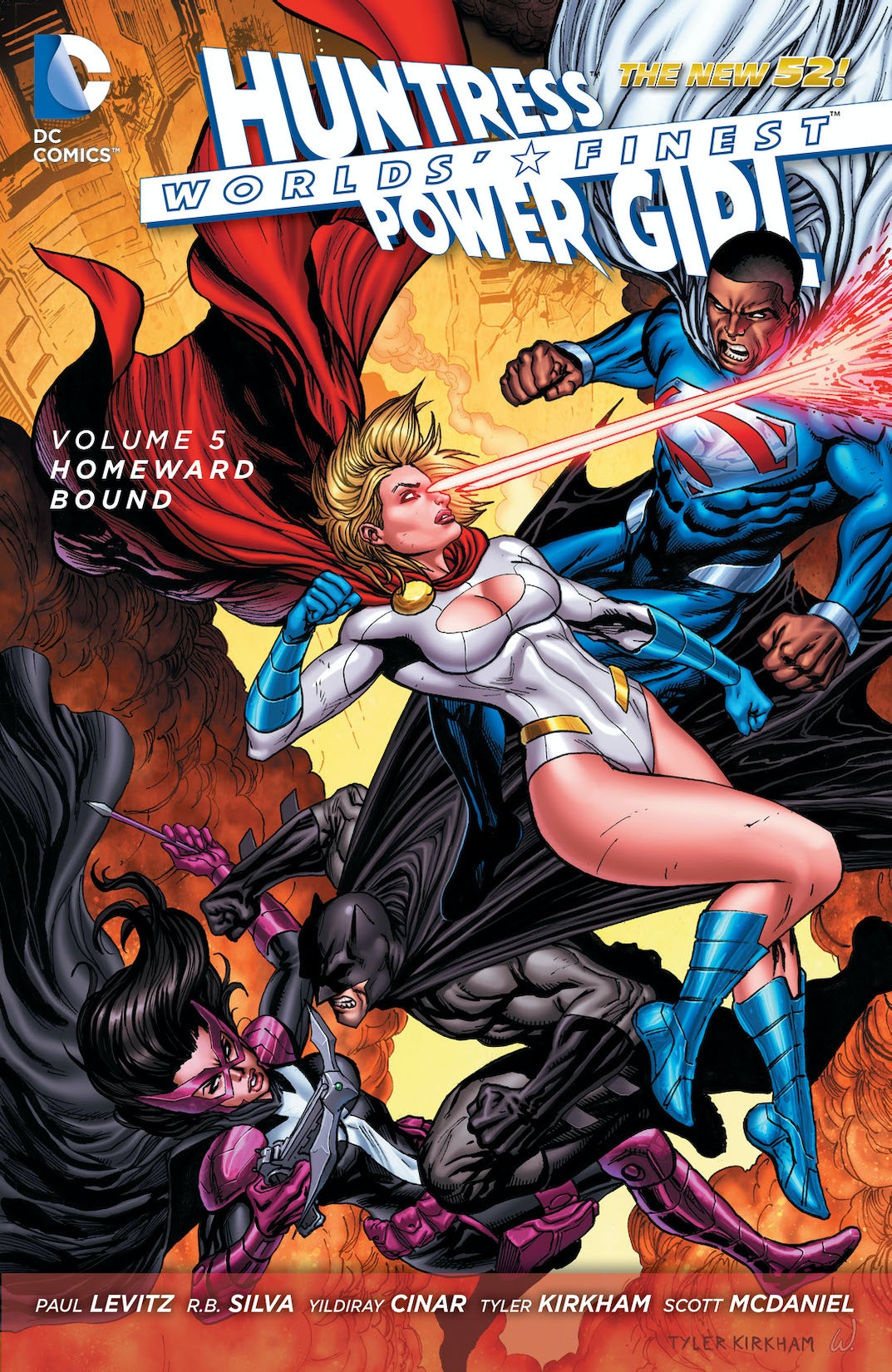 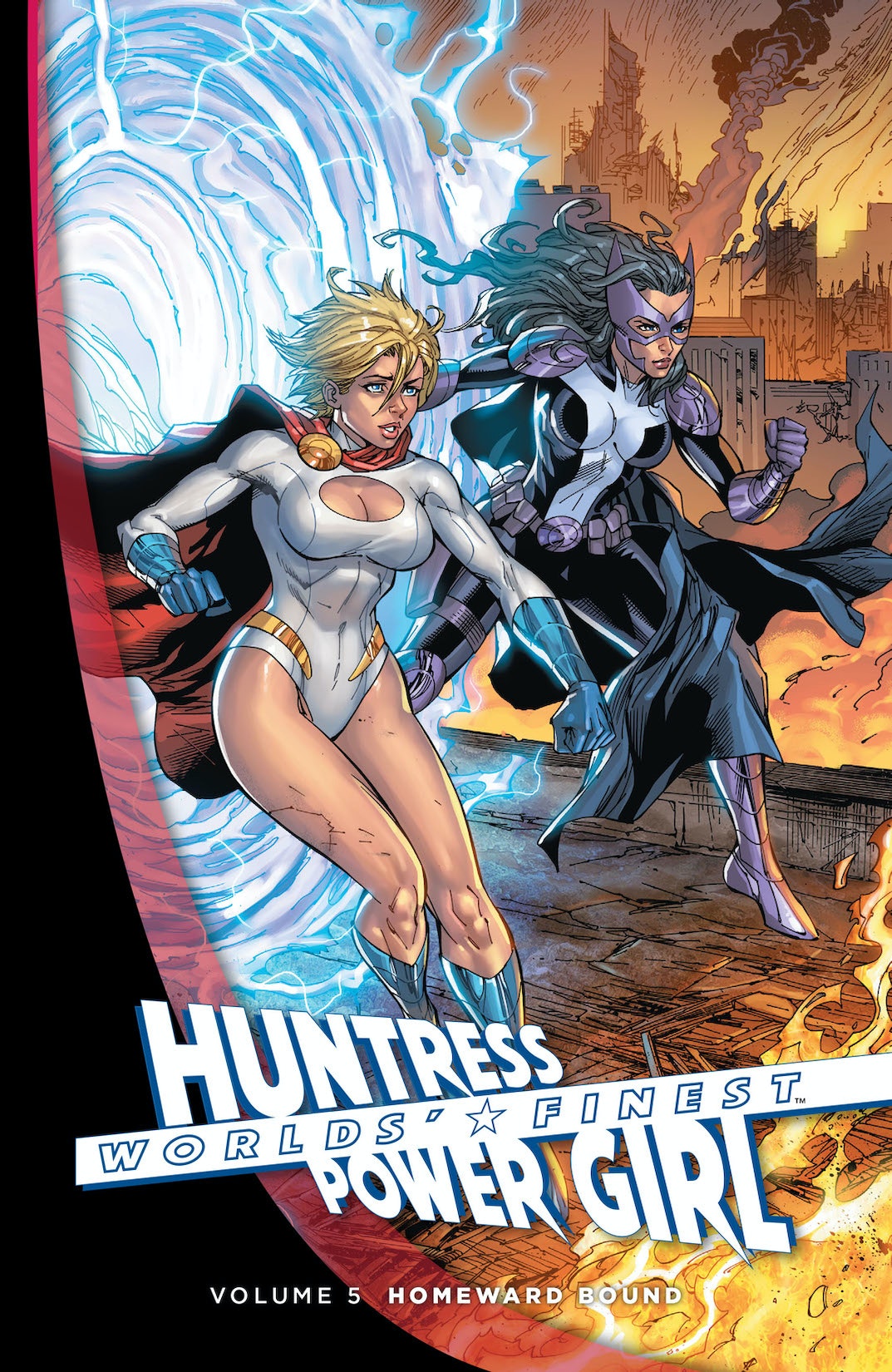 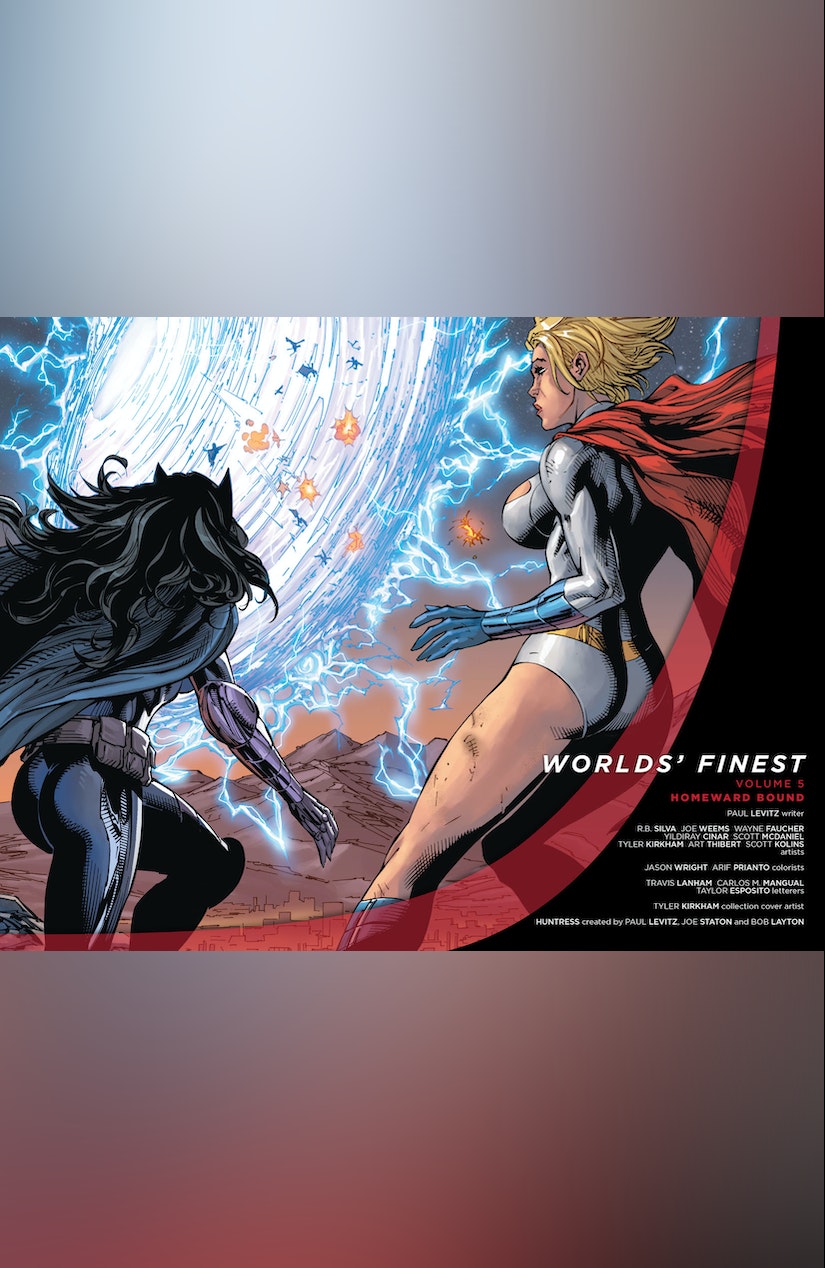 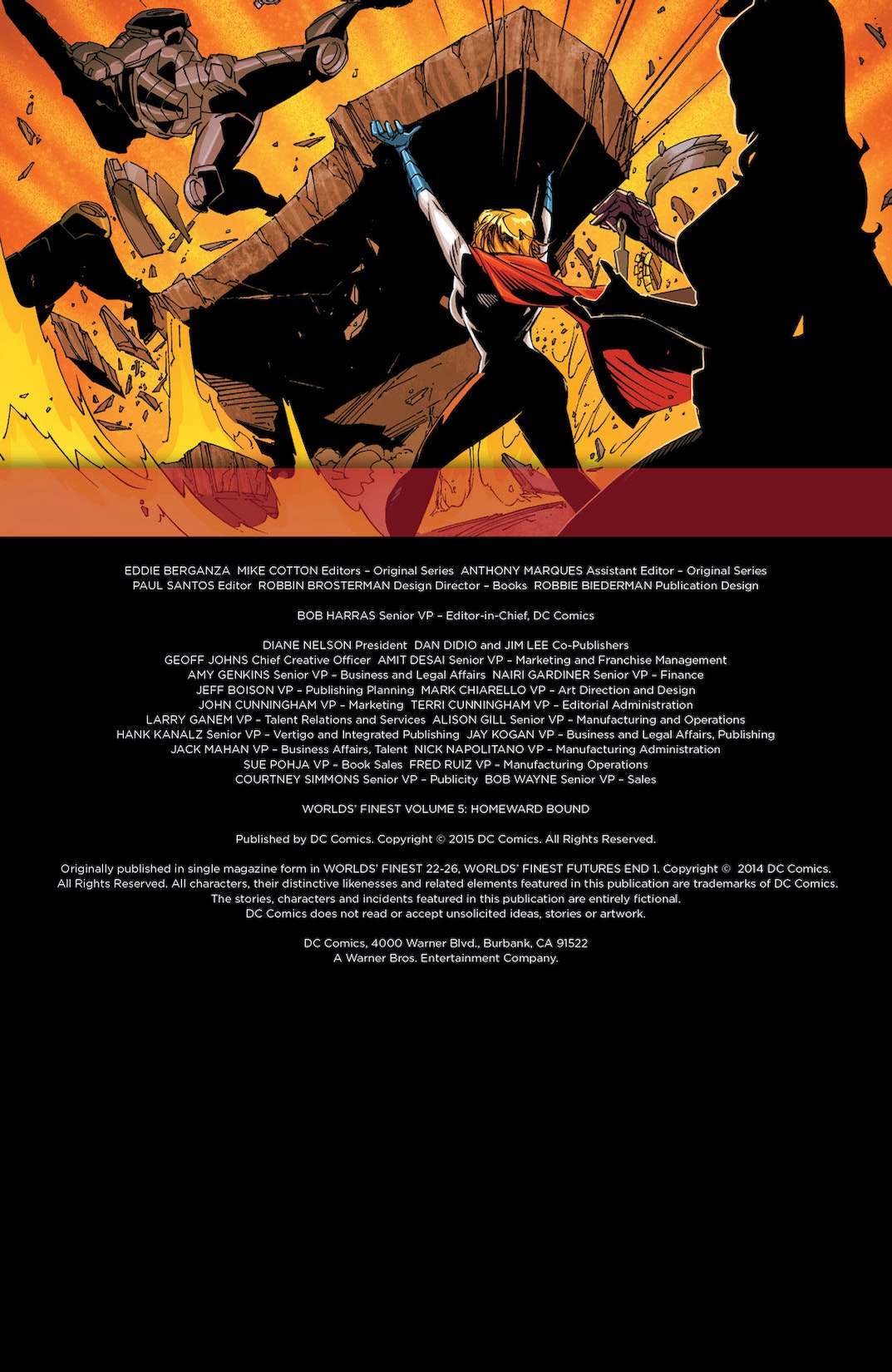 Five years ago, Helena Wayne and Karen Starr were stranded on our world while their own fell to the invading armies of Apokolips. They’ve survived ever since by maintaining new identities as Power Girl and Huntress, all the while striving to return to Earth 2. Today, they’ve finally found their way home. With the resources of Starr Enterprises, Power Girl is able to recreate the portal the Kazien used to peer into the dimension of Earth 2. But when they try to turn the machine on, the city of Boston is inadvertently plunged into a blackout. It’s up to Power Girl to try and reboot a nuclear power plant by herself while Huntress must stop a group of terrorists determined to use the cover of darkness to set off a dirty bomb. Beloved comics creator PAUL LEVITZ (LEGION OF SUPER HEROES) is joined by an assemblage of artistic talents including R.B. SILVA (SUPERBOY), YILDIRAY CINAR (FURY OF FIRESTORM), TYLER KIRKHAM (GREEN LANTERN NEW GUARDIANS), SCOTT MCDANIEL (NIGHTWING), and SCOTT KOLINS (FLASH) to bring two displaced heroes back home -- and introduce a brand new Power Girl! WORLDS’ FINEST: HOMEWARD BOUND collects issues #22-26 and WORLDS’ FINEST: FUTURES END #1.