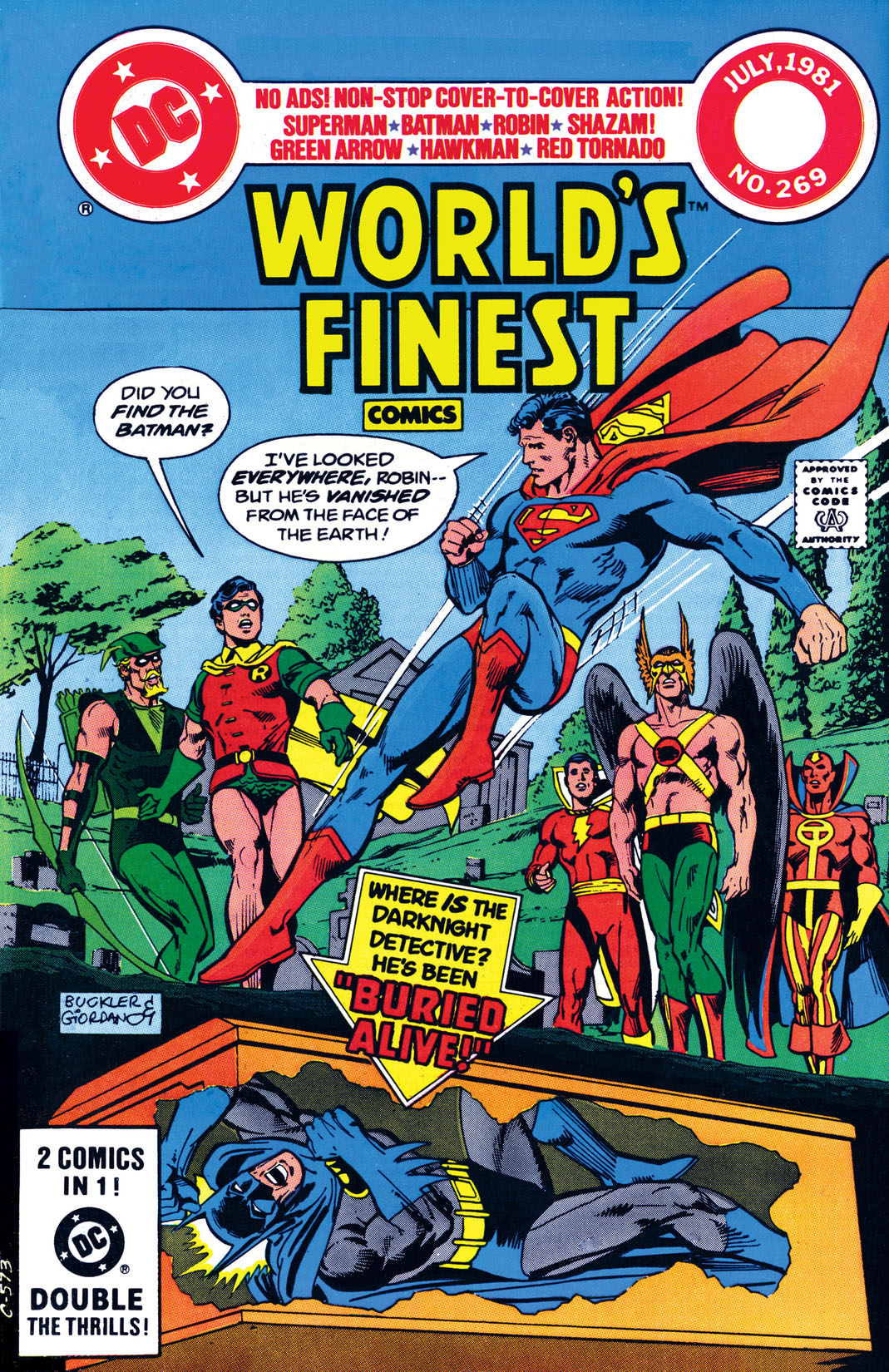 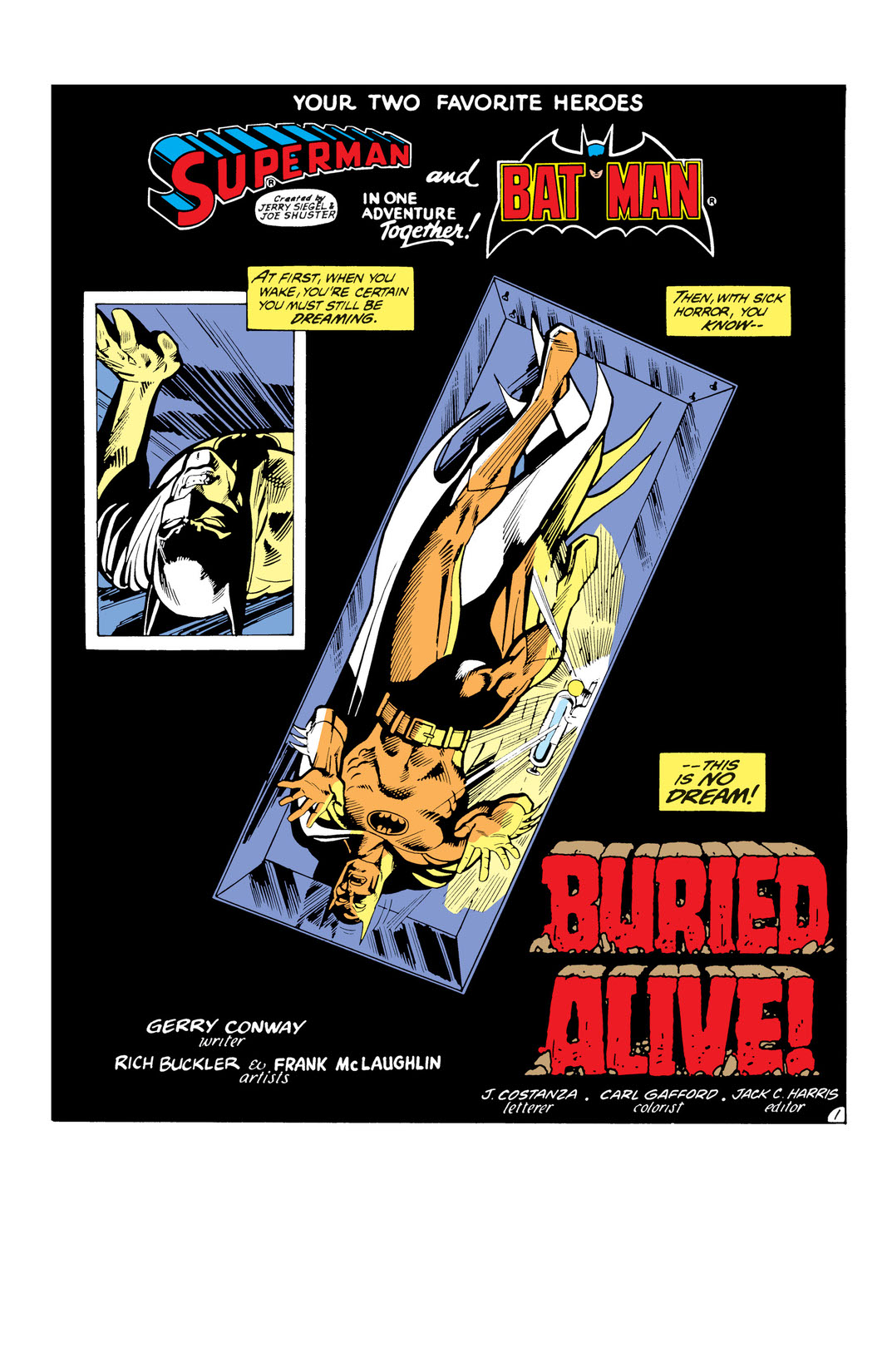 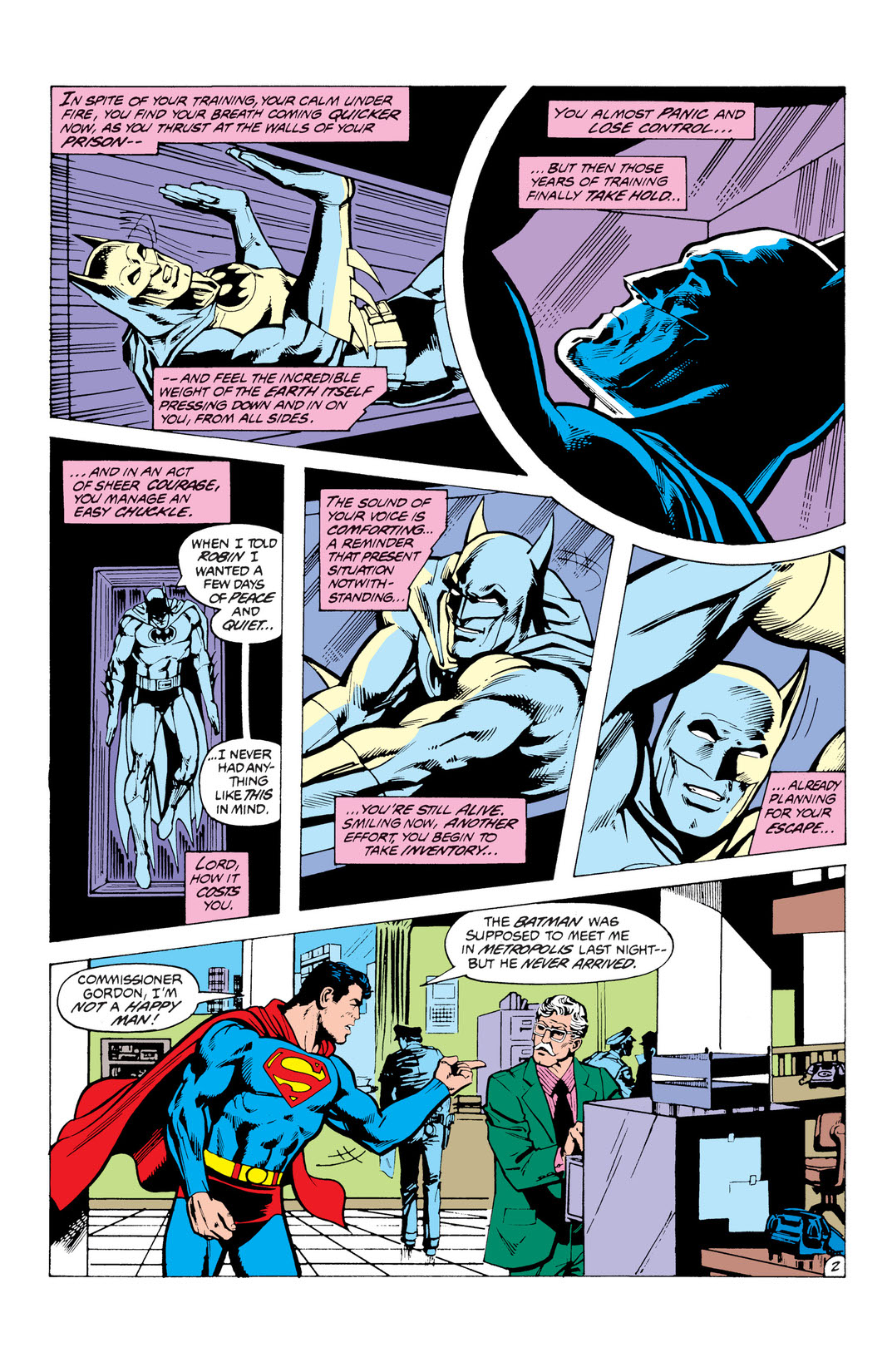 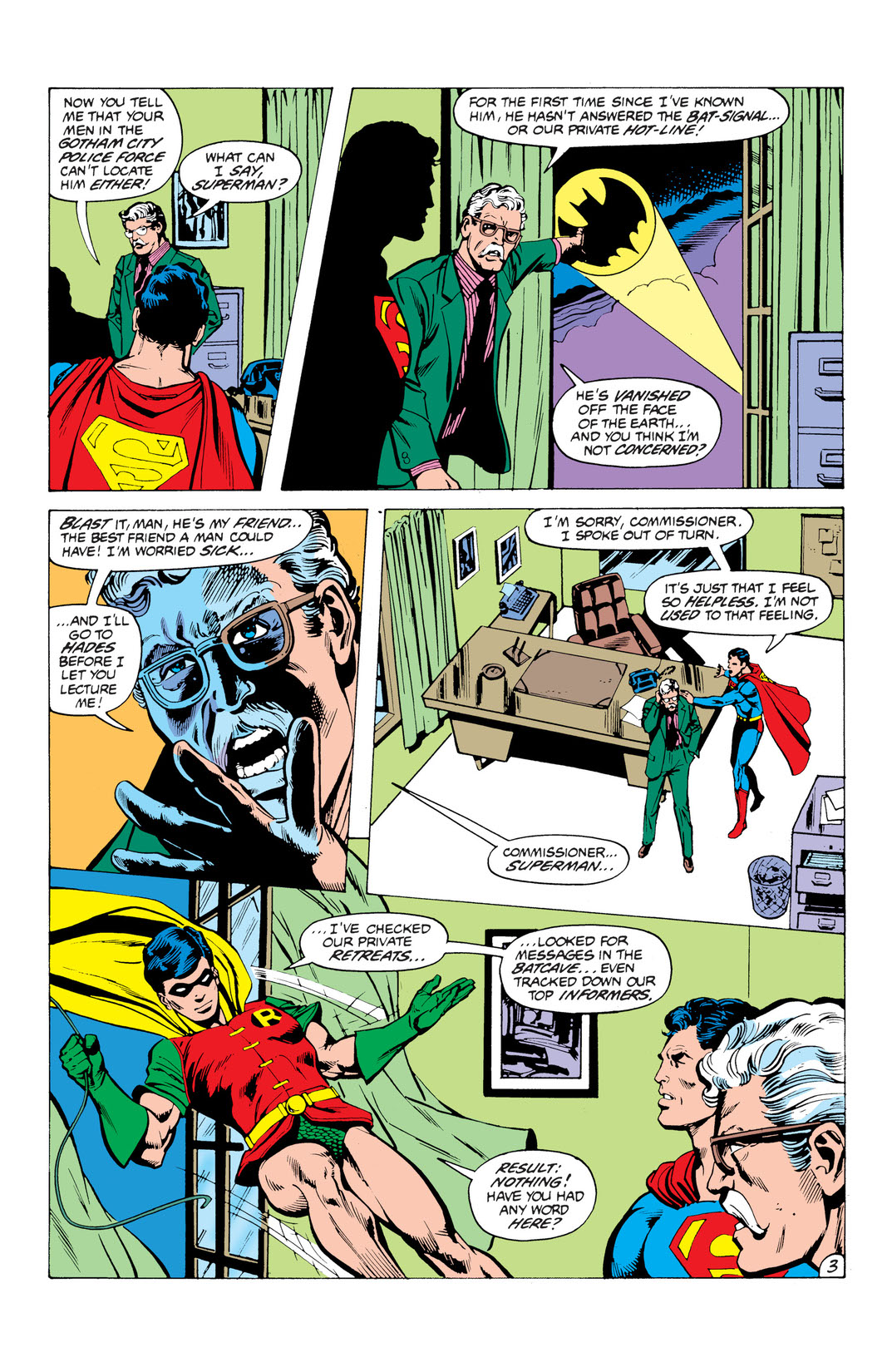 Batman wakes up to find himself buried alive. Back in Gotham City, Superman is not happy that Batman missed a meeting and Commissioner Gordon explains that, for the first time, he couldn't contact Batman. Robin arrives and confirms that he has checked everywhere. Could this be the end of the Dark Knight?