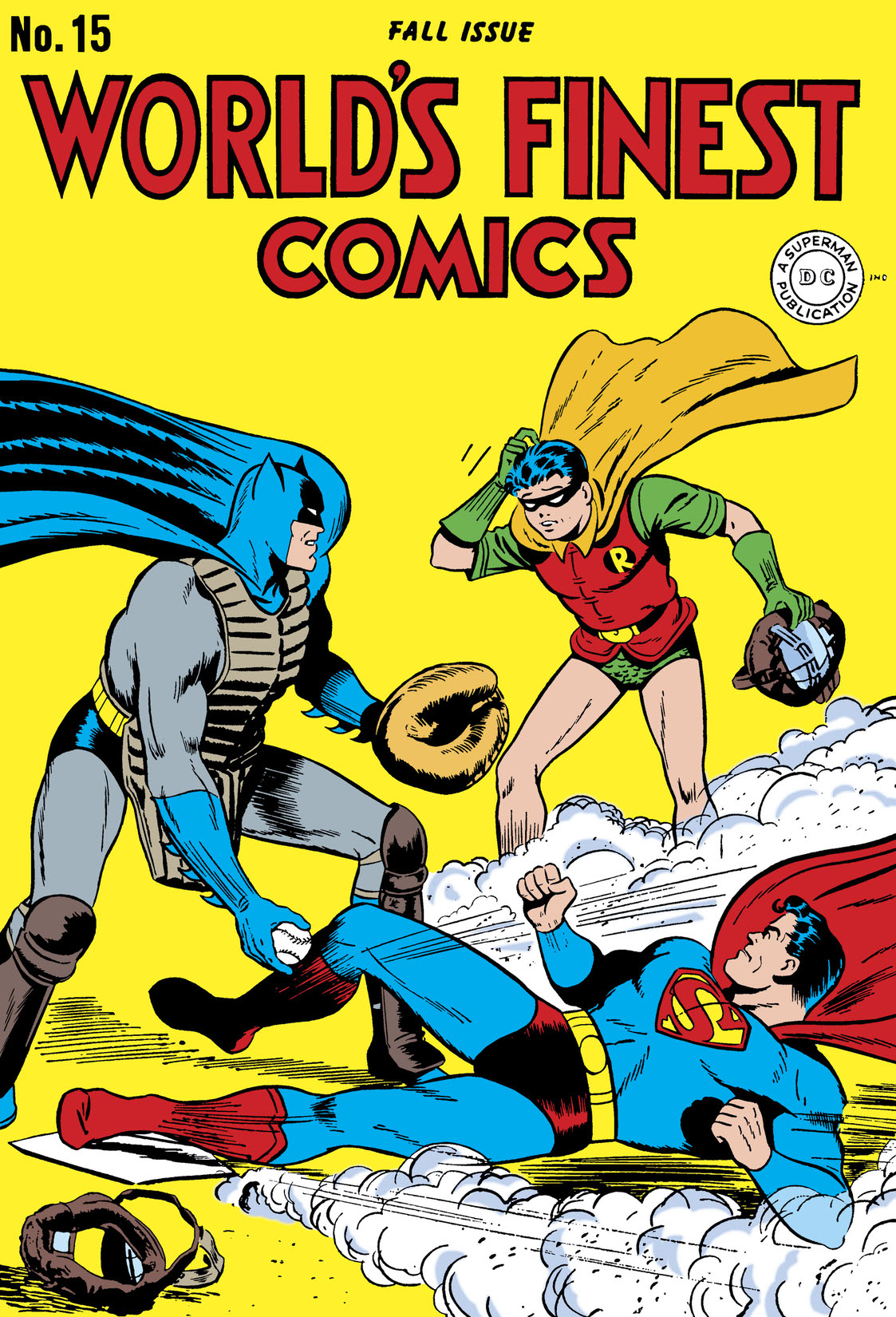 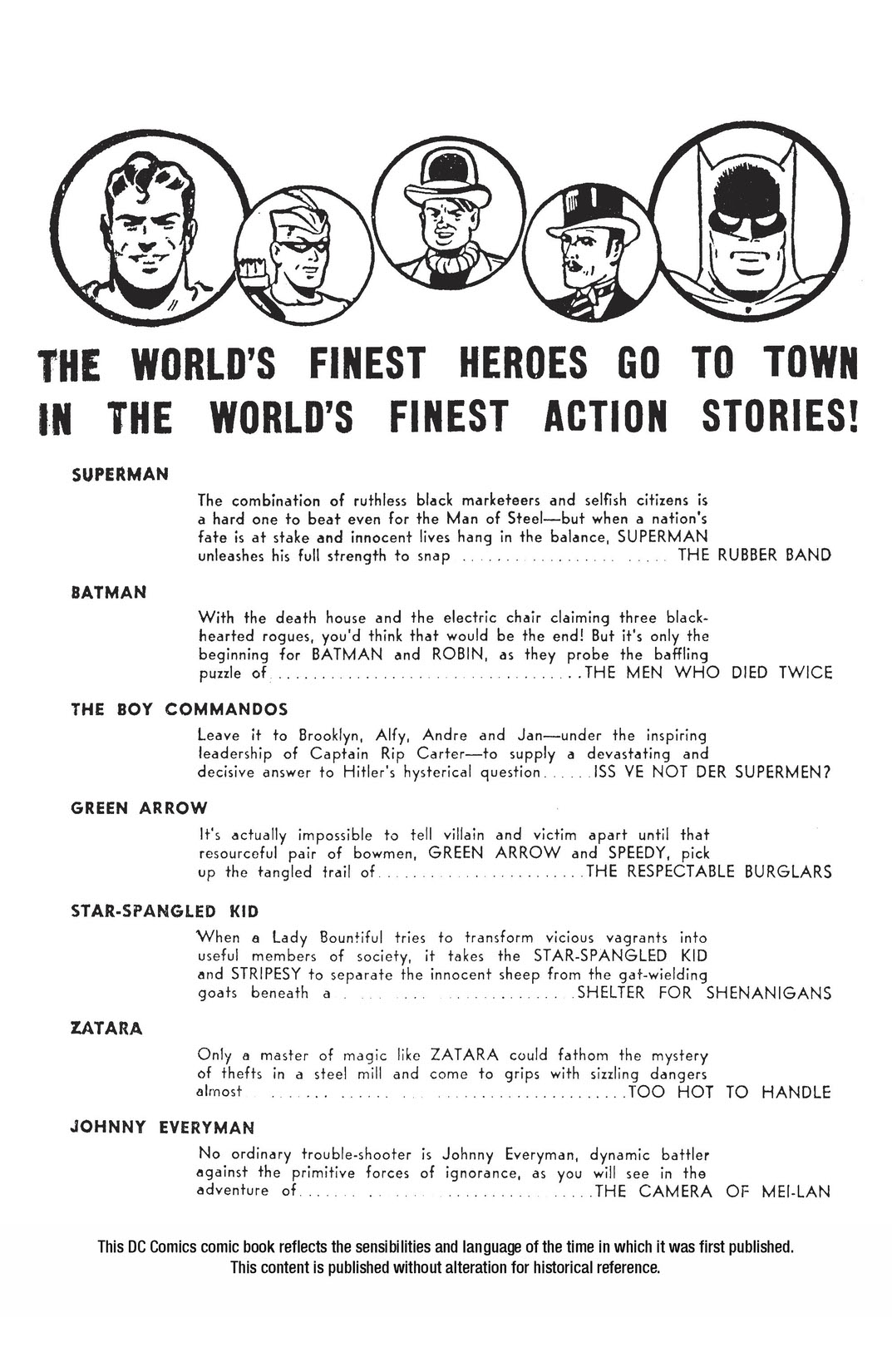 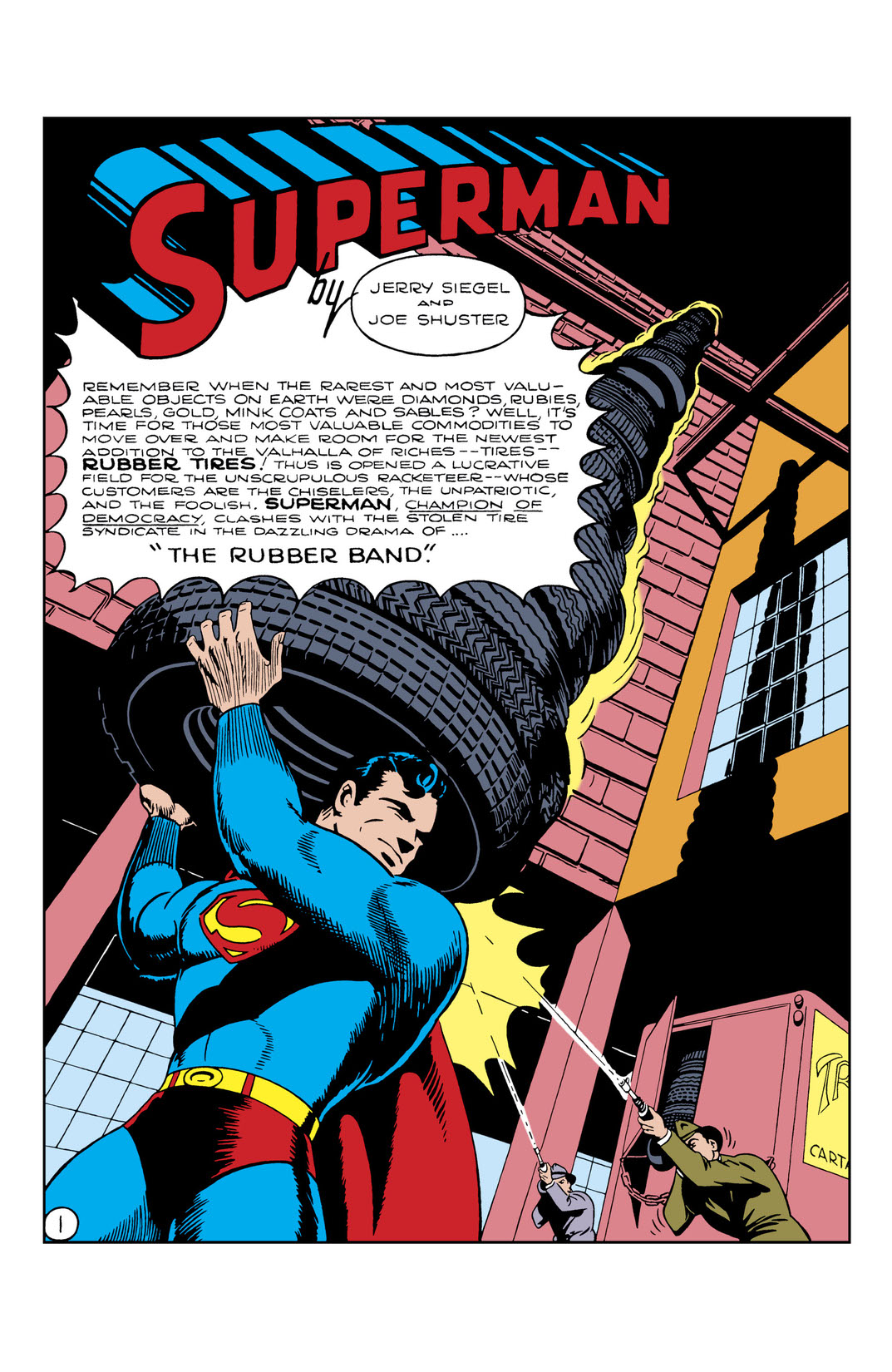 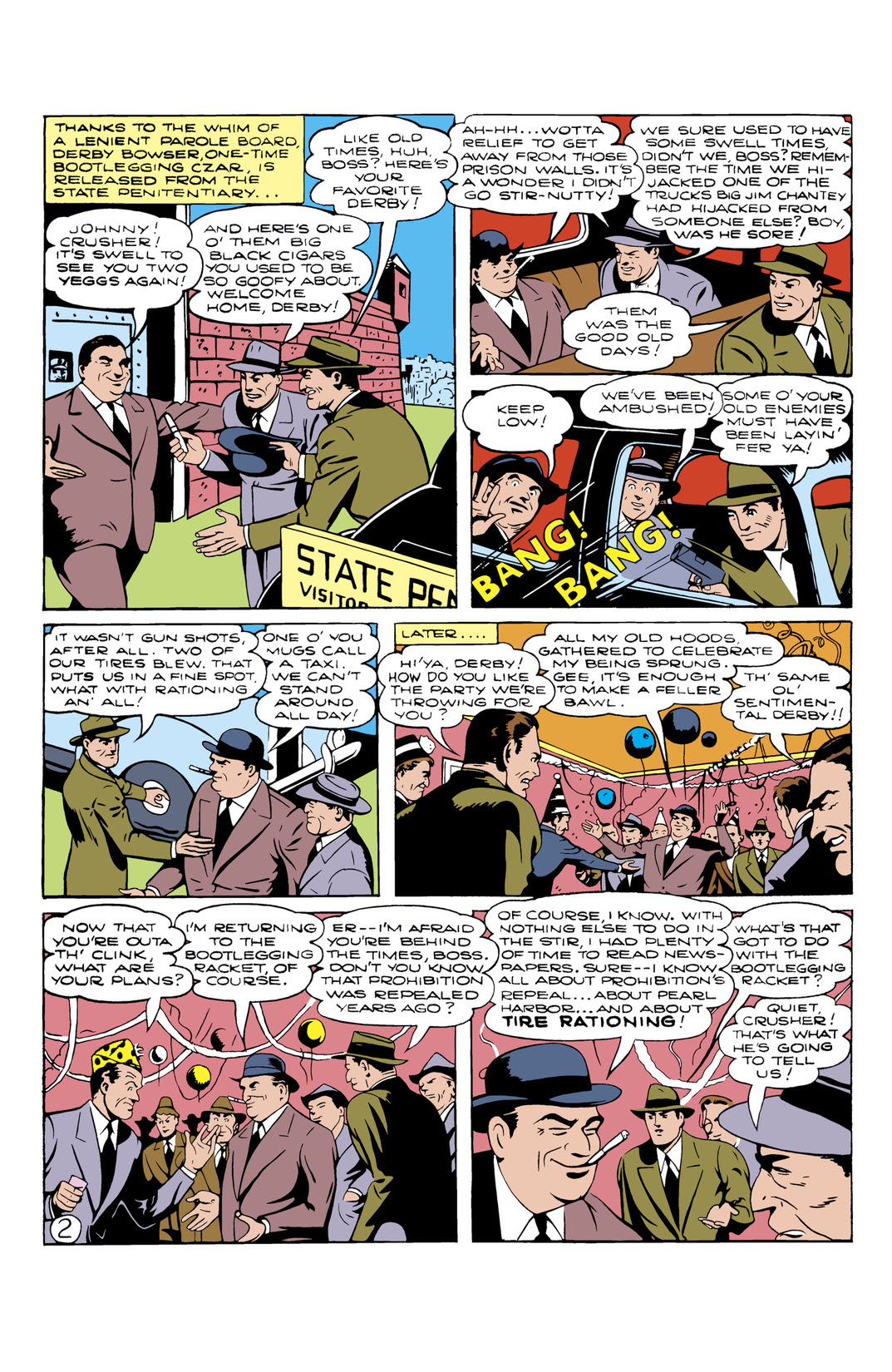 “THE RUBBER BAND!” After Derby Bowser is released from prison, his car suffers two blown-out tires, which gives him an idea for a new racket: steal new tires from government shipments and sell them on the black market!