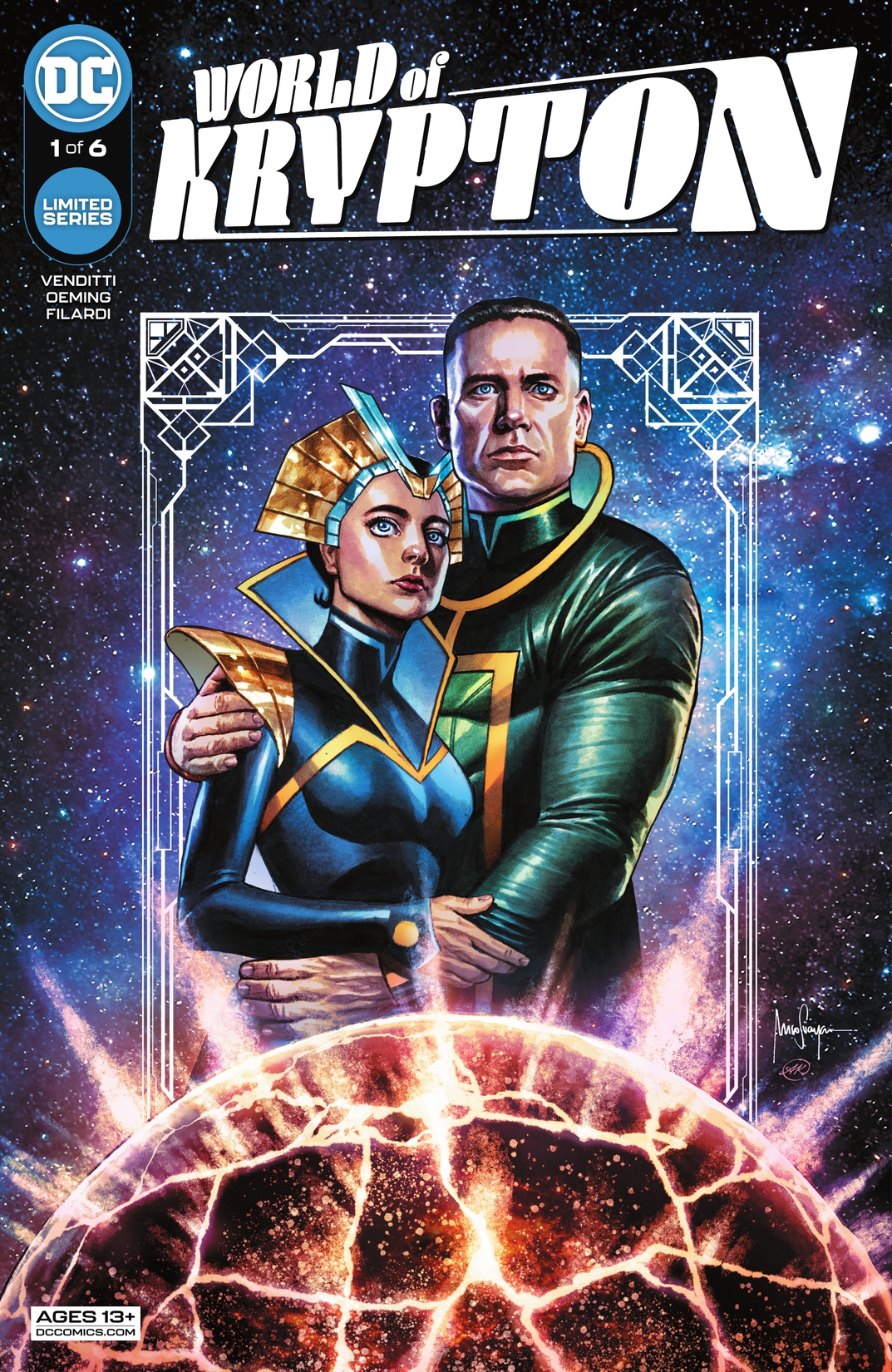 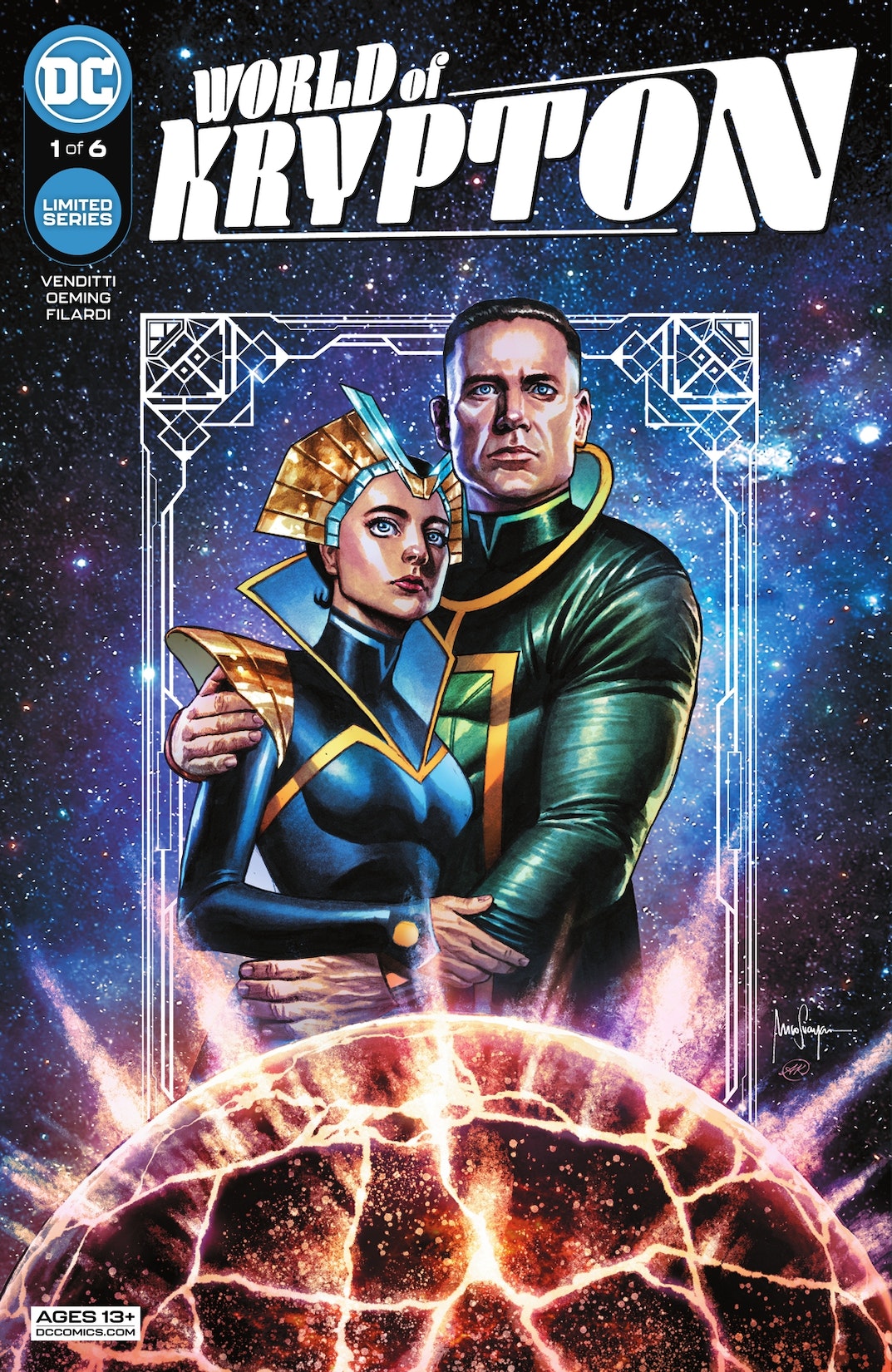 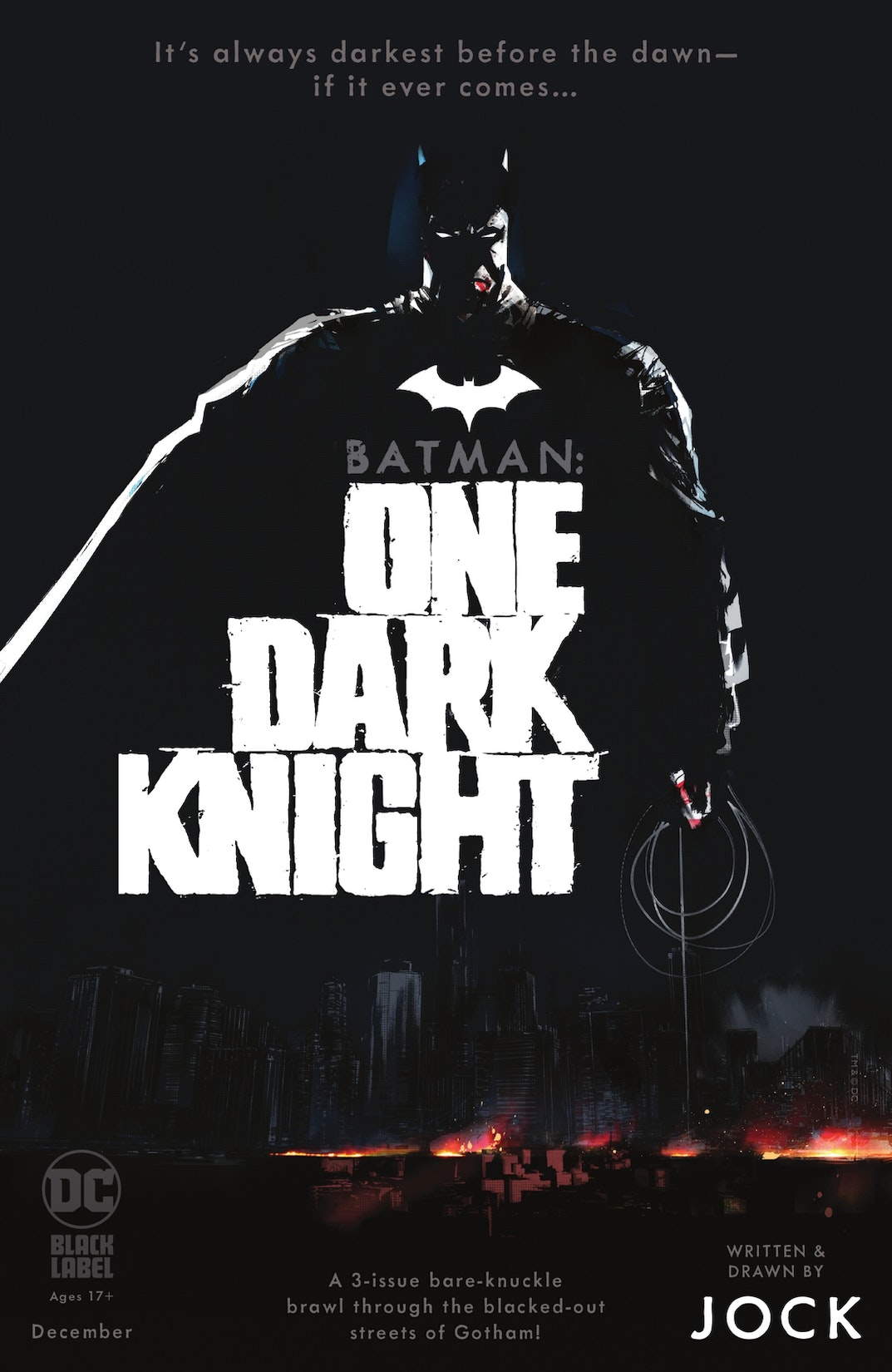 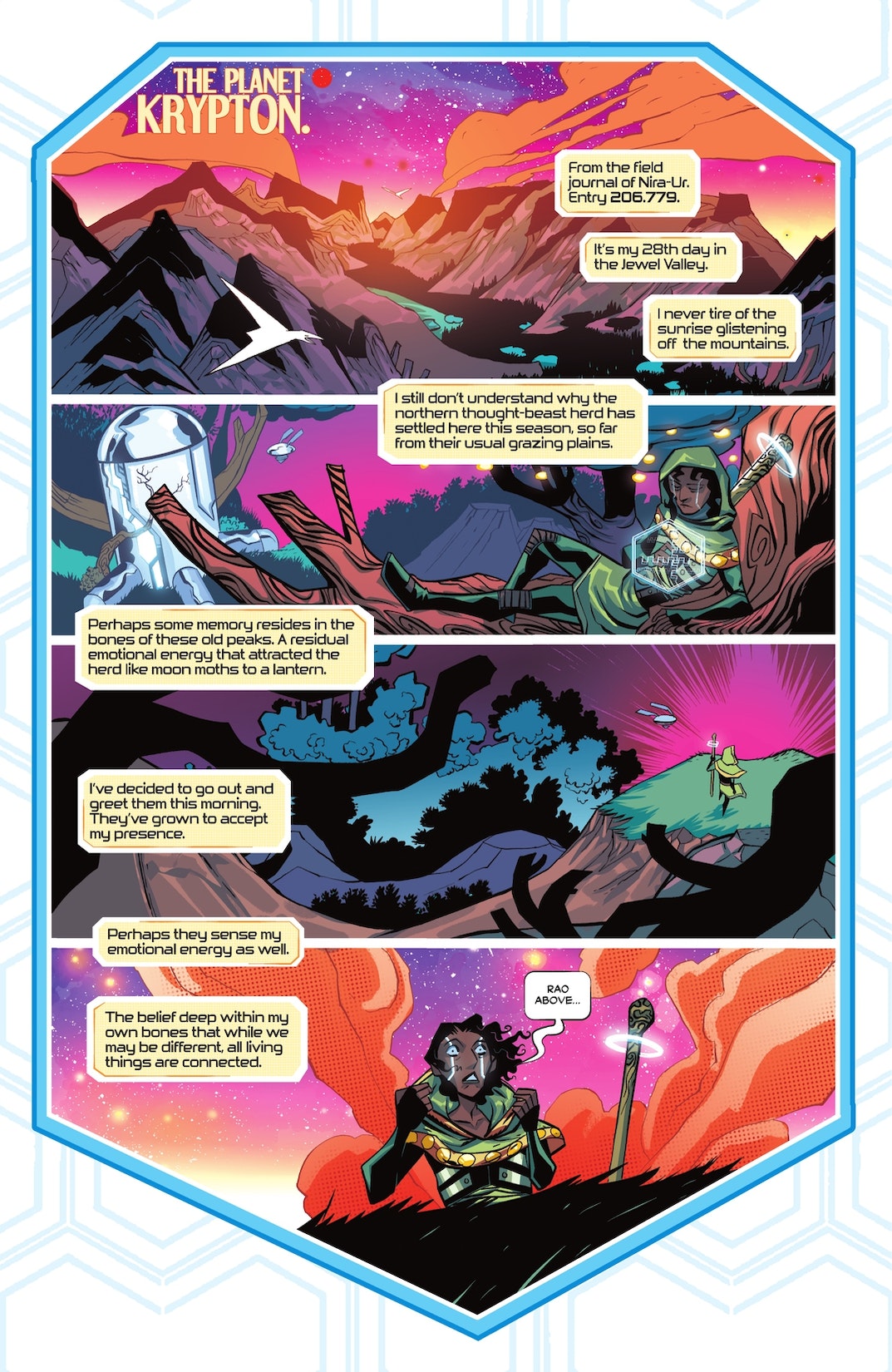 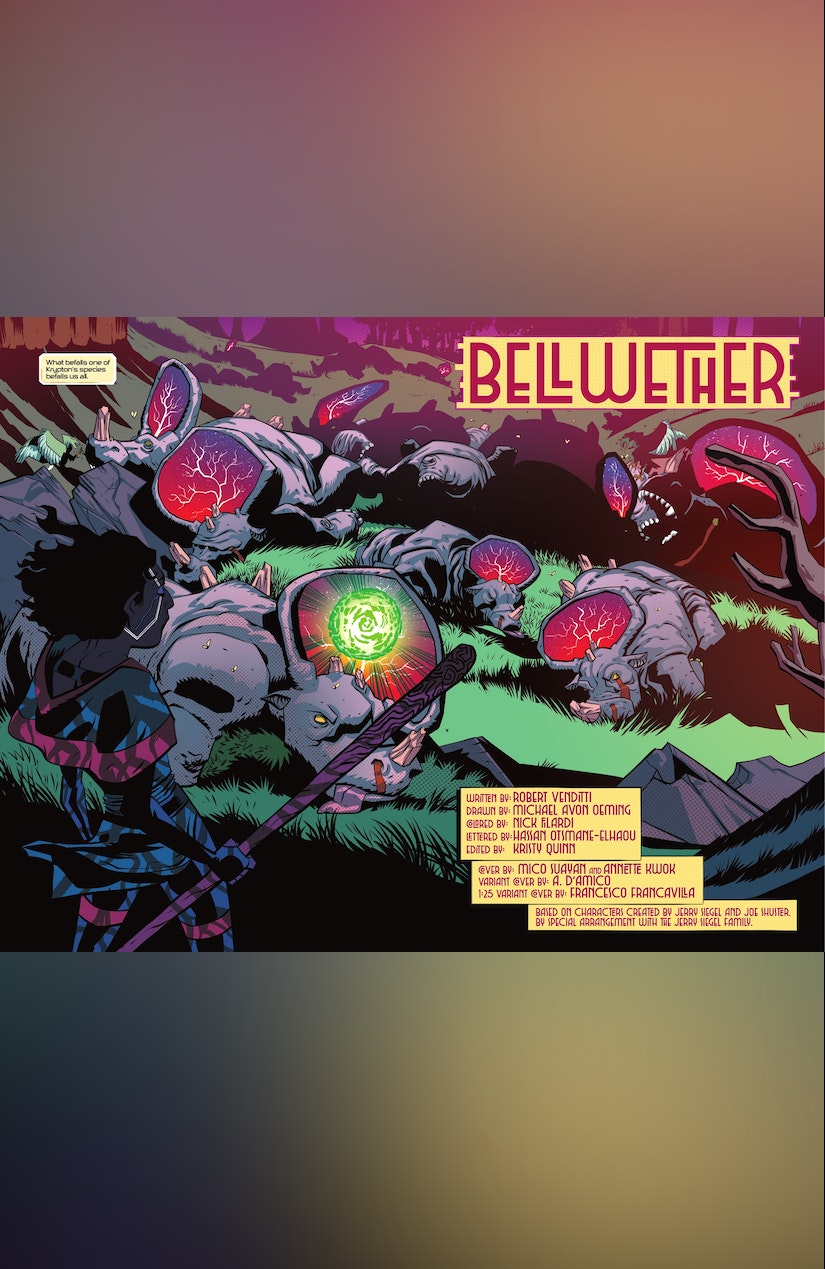 A modern telling of one of the most storied periods in comics! Krypton is a utopia admired across the universe for its achievements in science and culture, but its shining towers and regal people conceal a planet rotting at its core. When a catastrophic event befalls Krypton’s natural world, it points toward a mass extinction in the making. Jor-El, head of Krypton’s revered Science Council, embarks on a mission to save a world that may already have passed the point of no return. Shining new light on the famous characters of Krypton’s past-including Jor-El, General Dru-Zod, and even a young Kara Zor-El-World of Krypton combines action, cosmic wonder, and political intrigue in a story as much about our world as the one on the page.