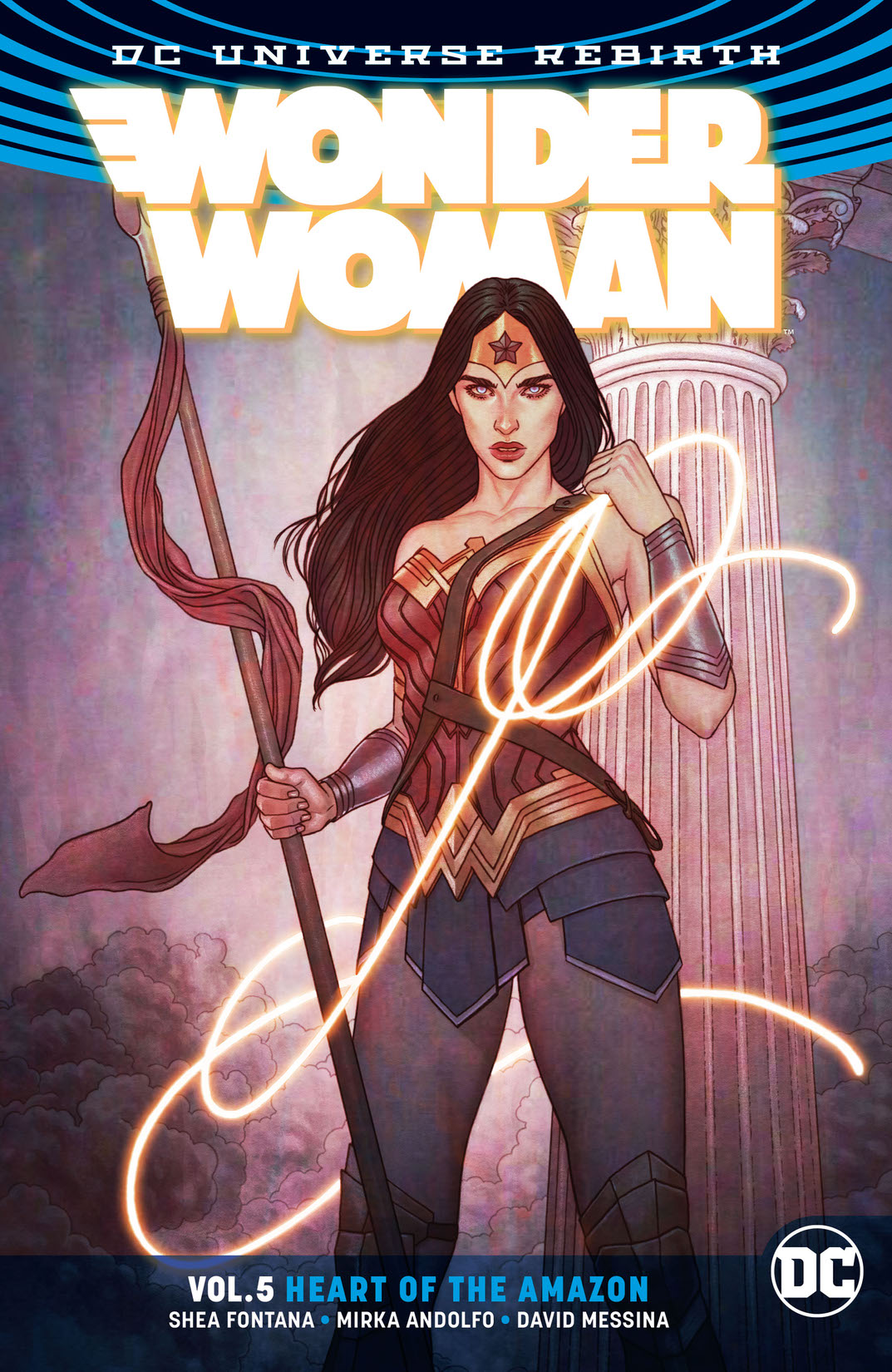 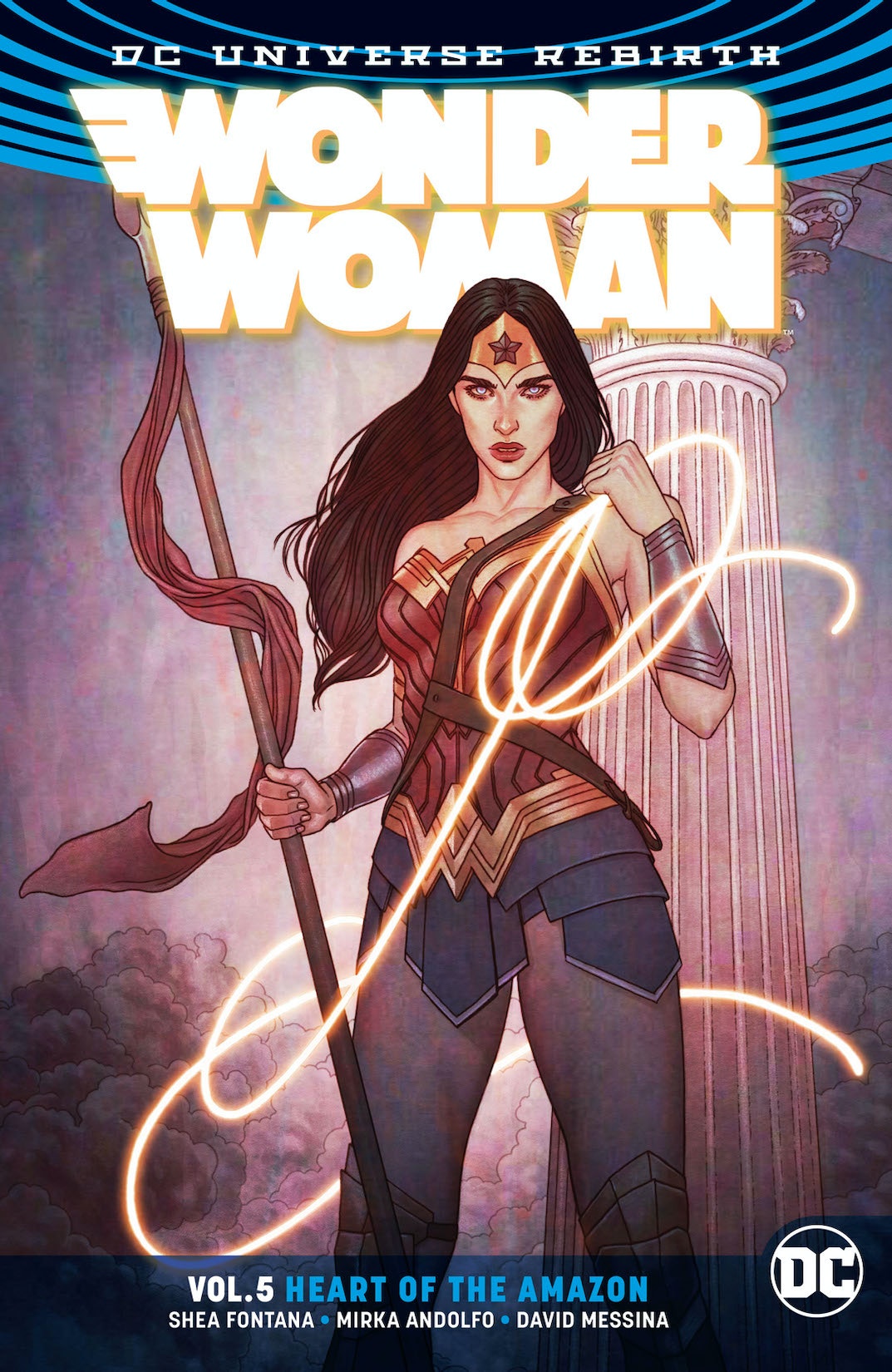 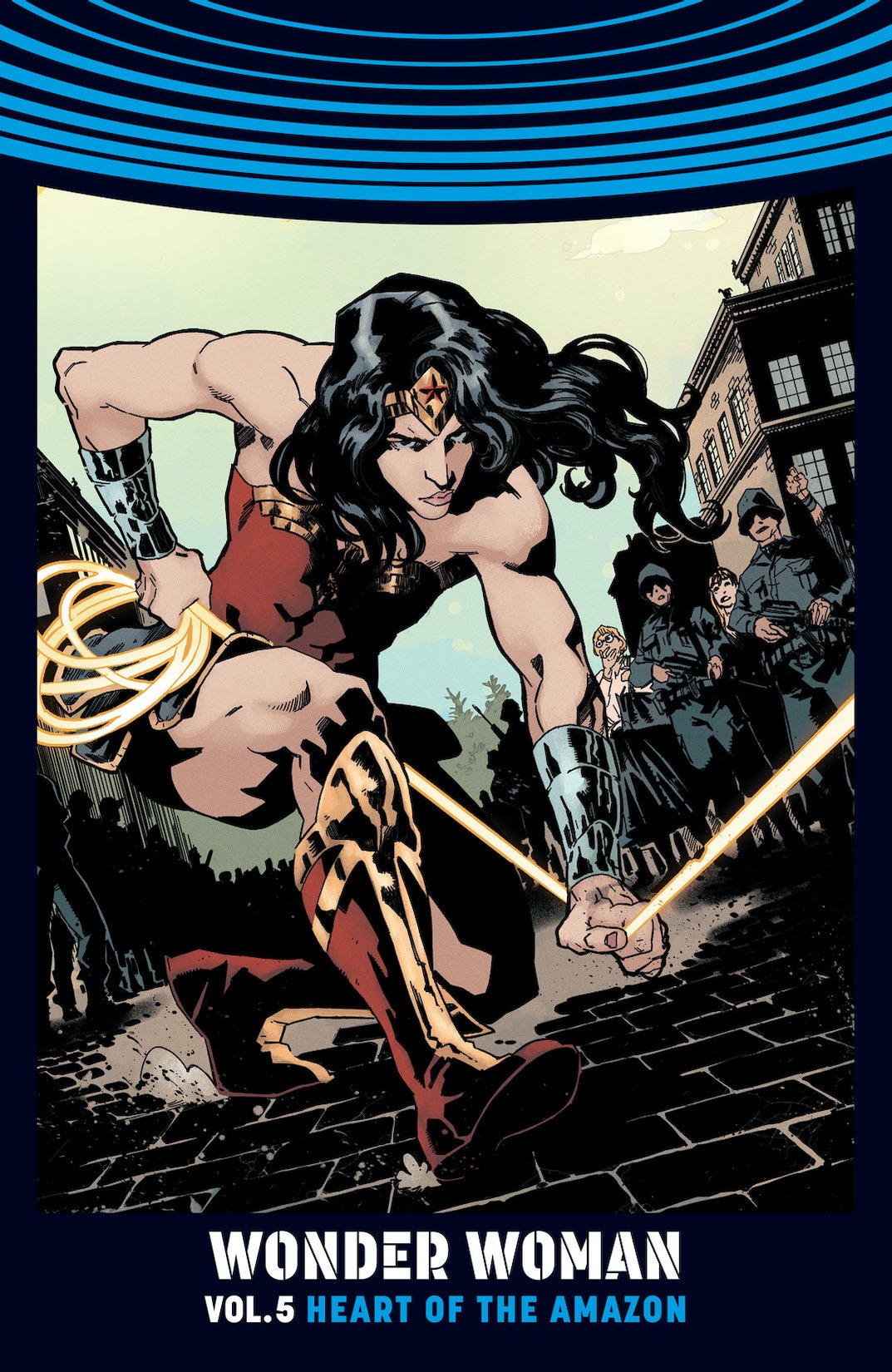 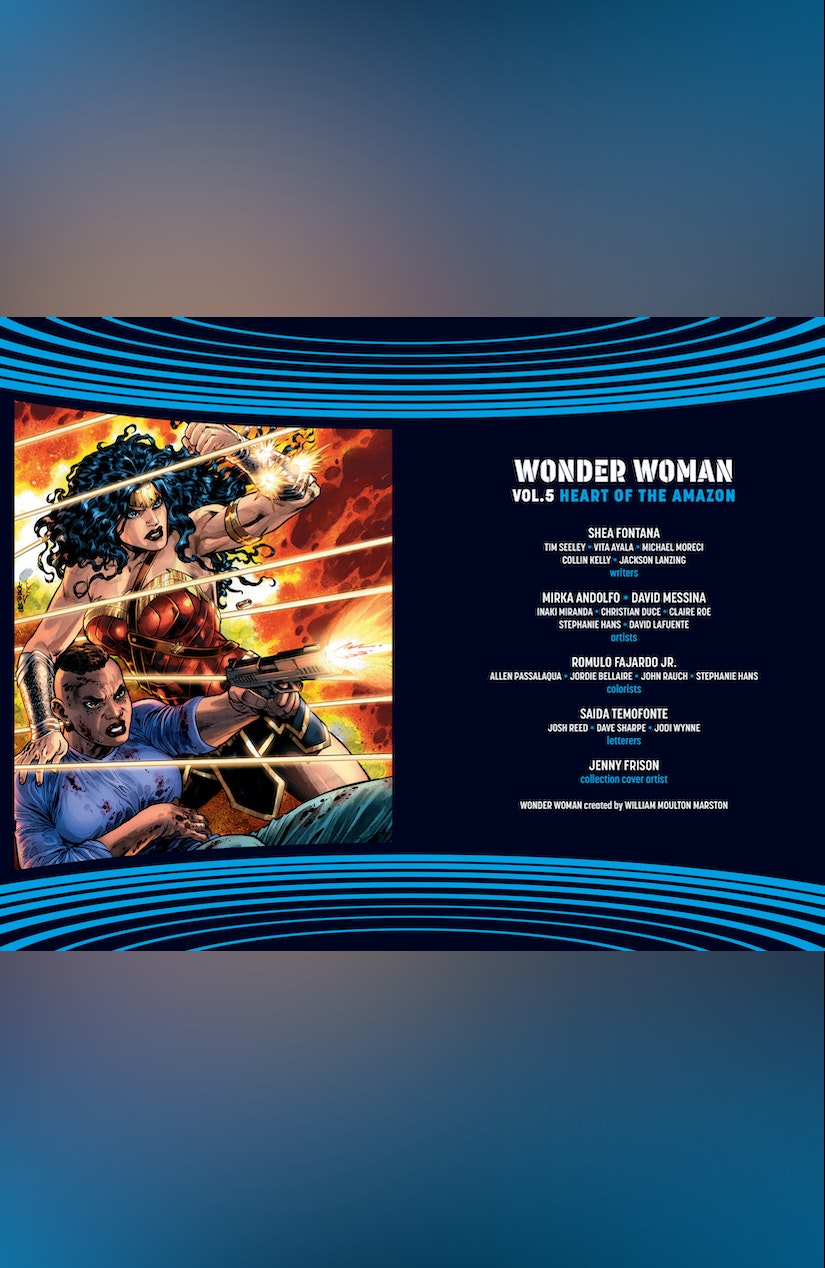 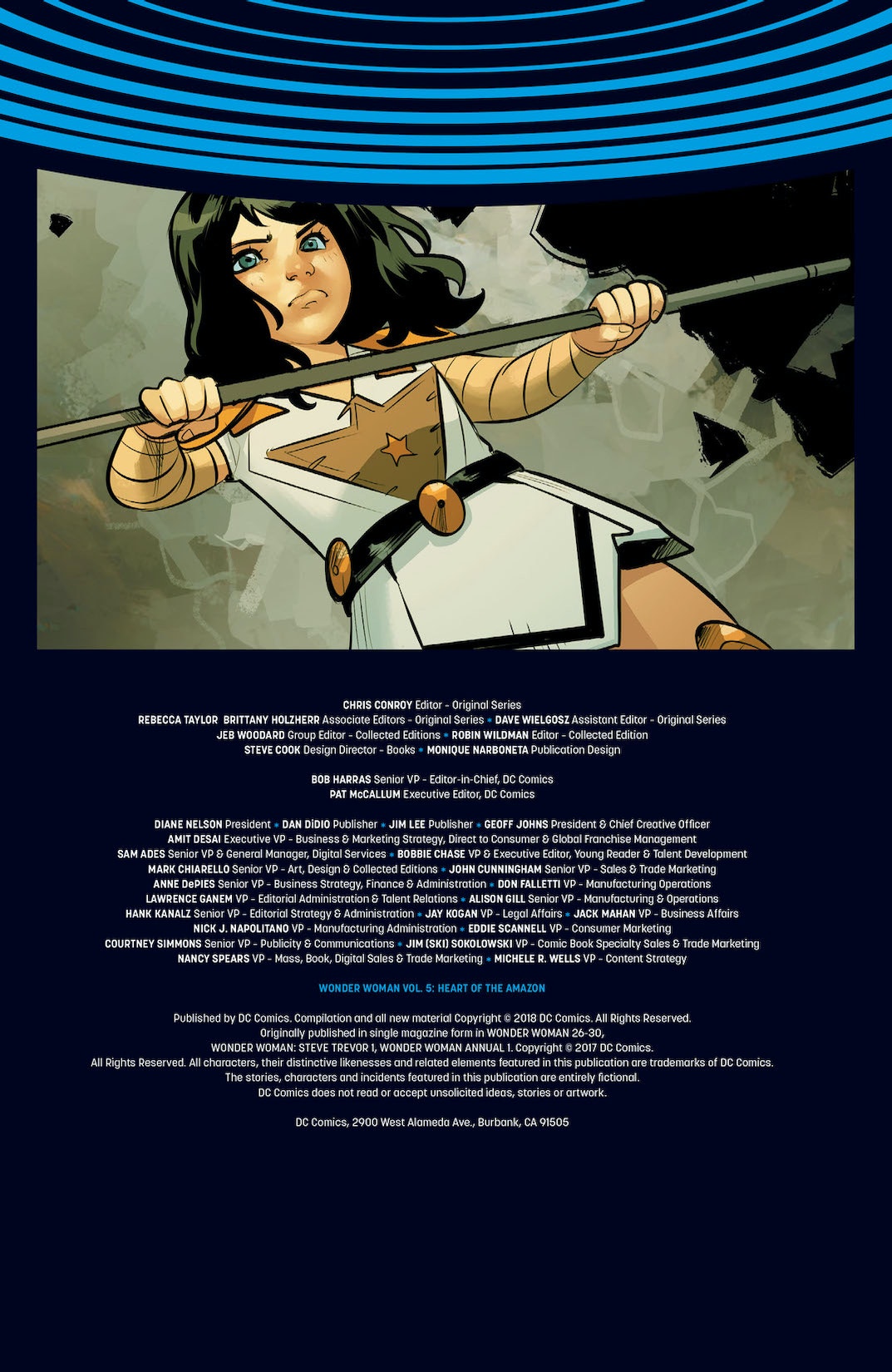 Wonder Woman Vol. 5: The Heart of the Amazon (Rebirth)

Wonder Woman Vol. 5: The Heart of the Amazon (Rebirth)

She is the greatest warrior the world has ever seen; a guardian of peace and justice with the power of a goddess. But even Diana of Themyscira—the superhero better known as Wonder Woman—is entitled to a little downtime. And after the incredible trials she’s just endured, she could use it. But when she goes to a wedding with her best friend Etta Candy, all hell breaks loose. A madwoman’s attack on the reception ignites an all-out war for Wonder Woman’s most precious resource: the DNA that makes her an Amazon. It could be a miracle cure…or a doomsday weapon. Soon the planet’s most powerful bounty hunters are on her trail, out to acquire her genetic makeup by any means necessary. Can Wonder Woman fend off this ruthless attack? Or will the heart of the Amazon be exposed for the world to see? Find out in Wonder Woman Vol. 5: Heart of the Amazon, from best-selling author of DC Super Hero Girls Shea Fontana and artists Mirka Andolfo and David Messina, and featuring additional work from Tim Seeley, Inaki Miranda, Christian Duce and more. Collects Wonder Woman #26-30, Wonder Woman: Steve Trevor #1 and stories from Wonder Woman Annual #1.