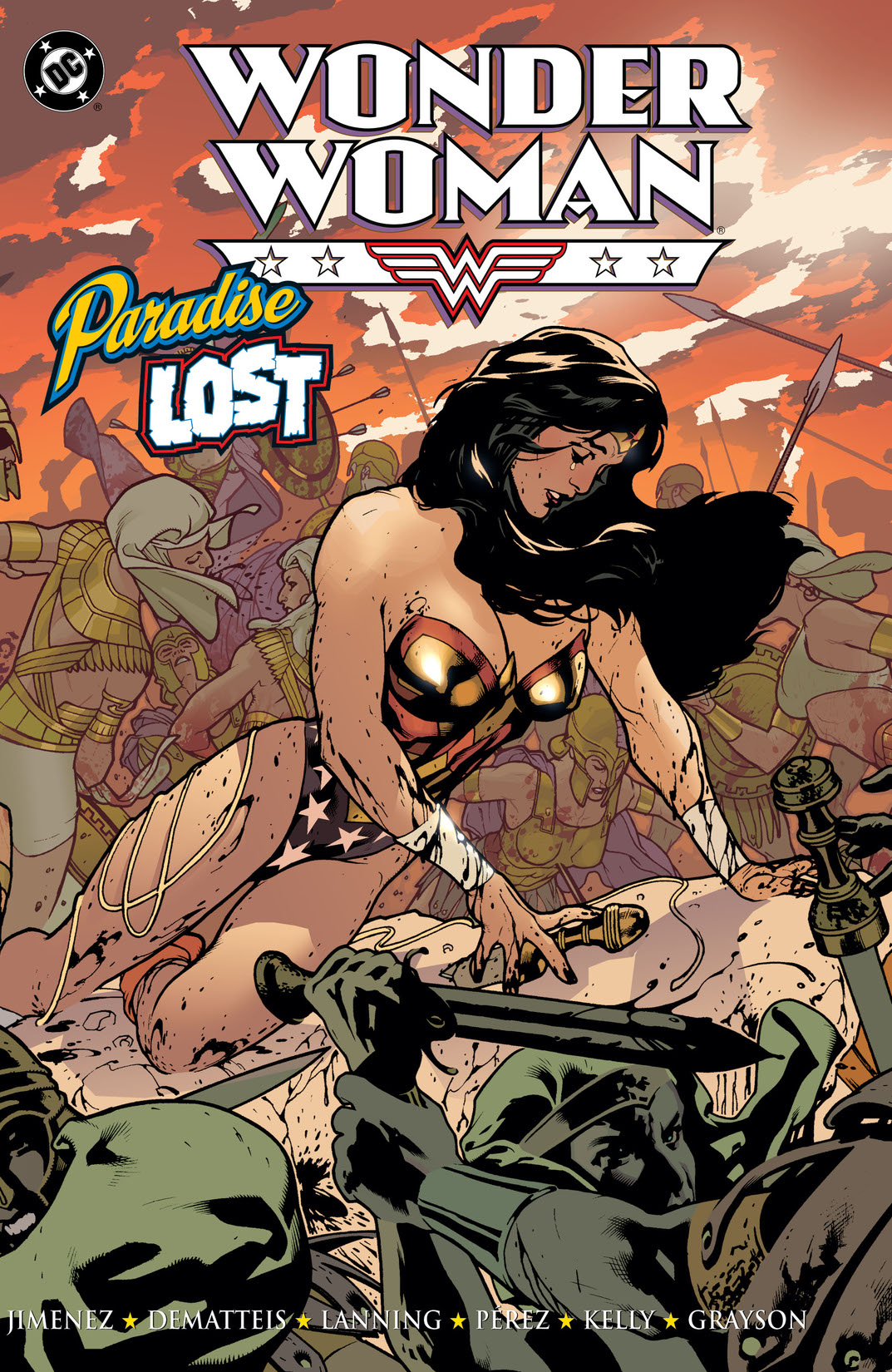 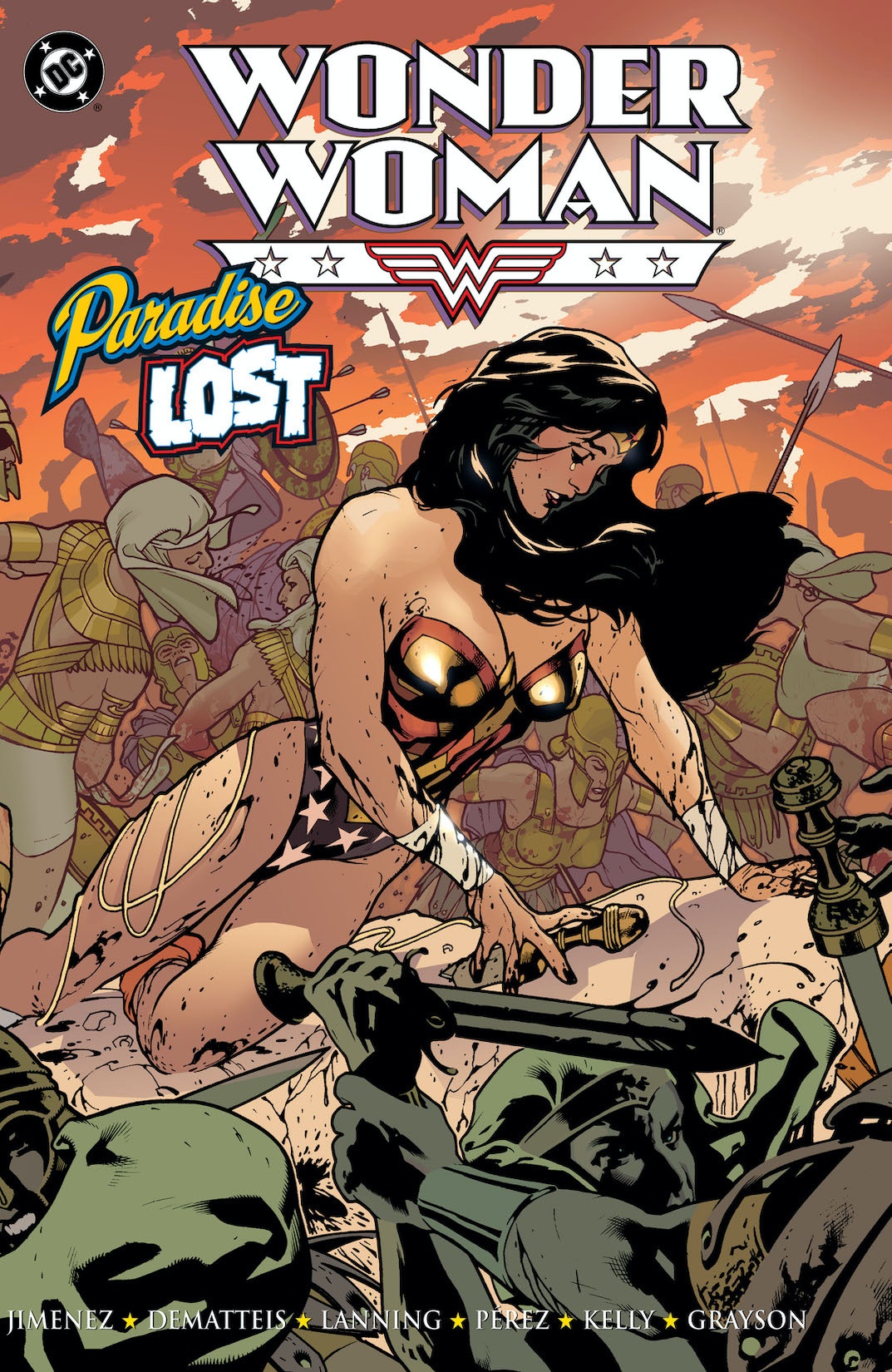 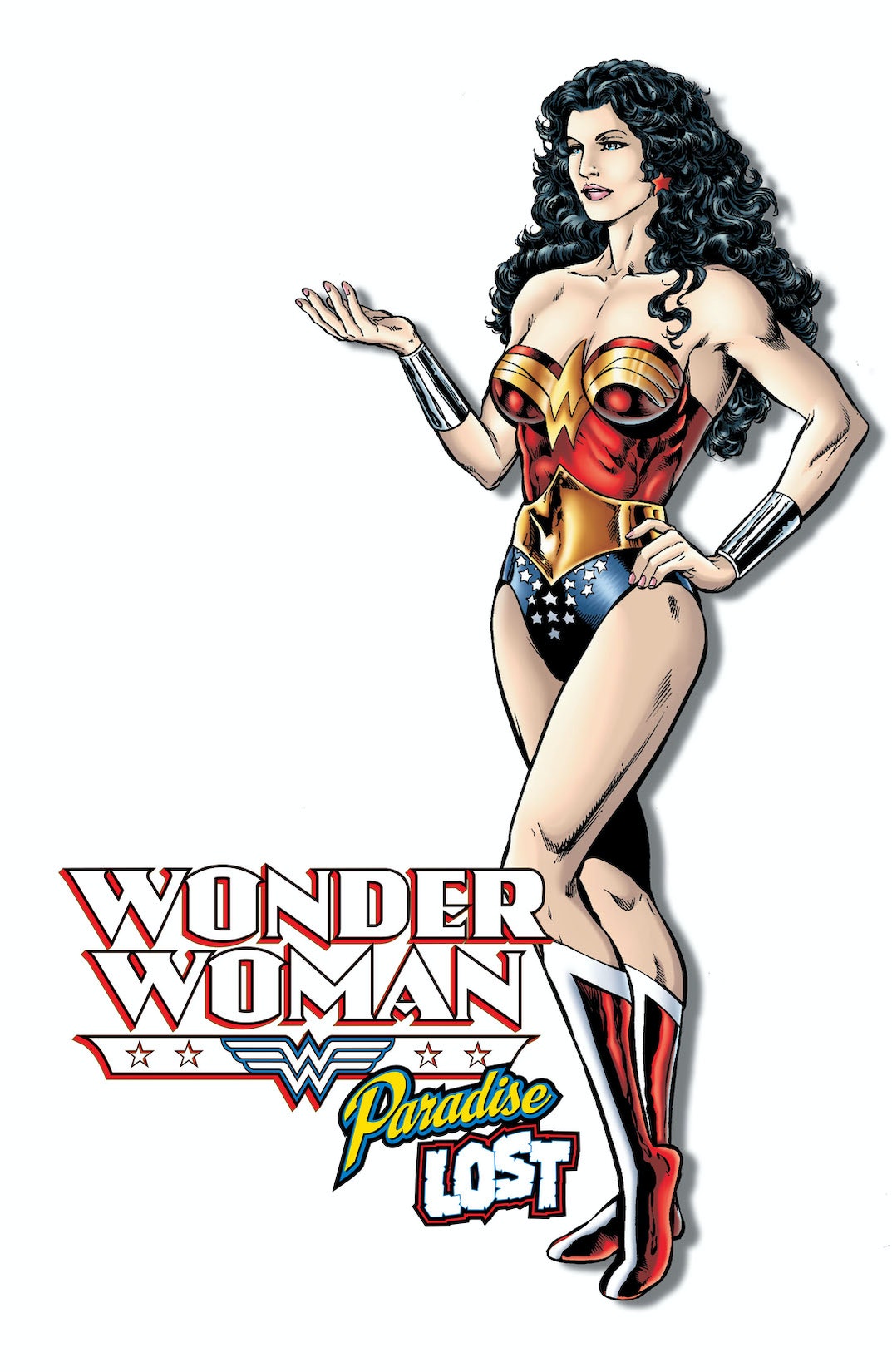 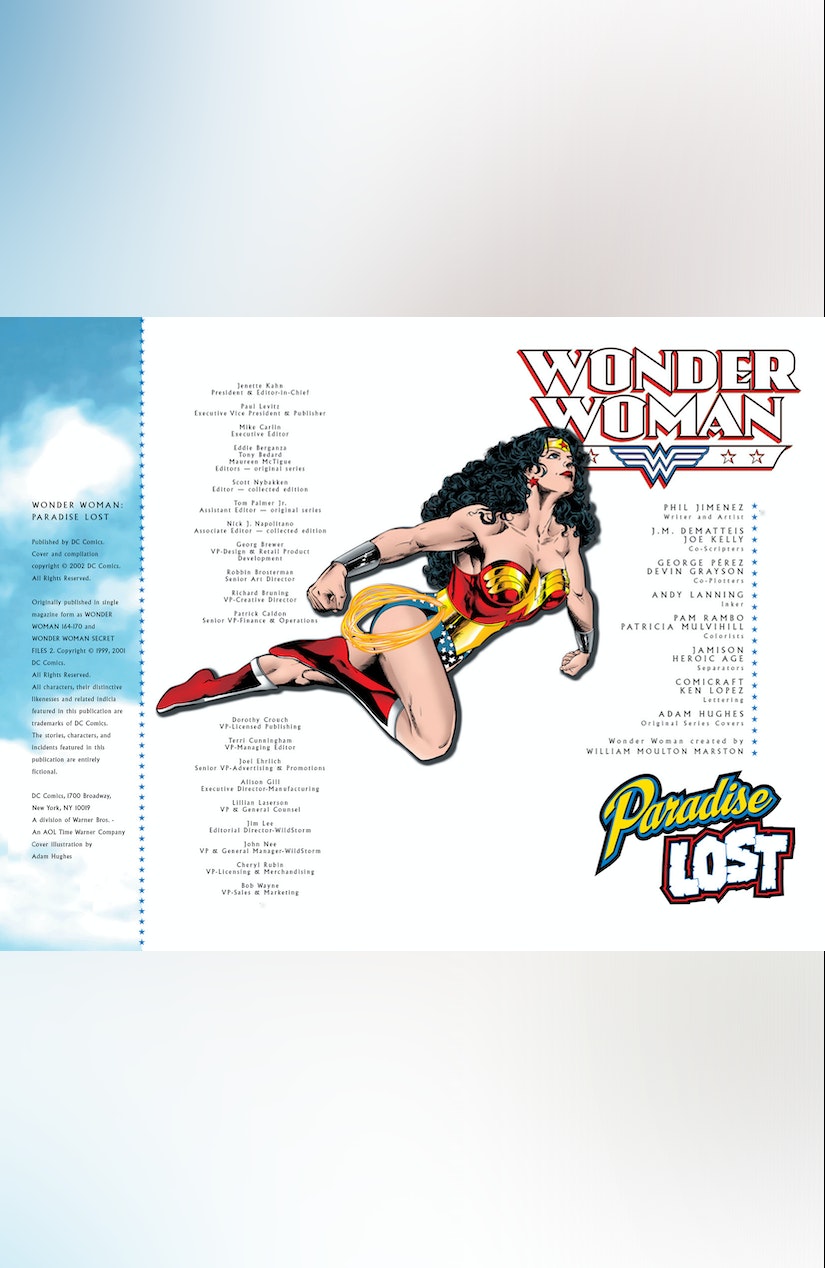 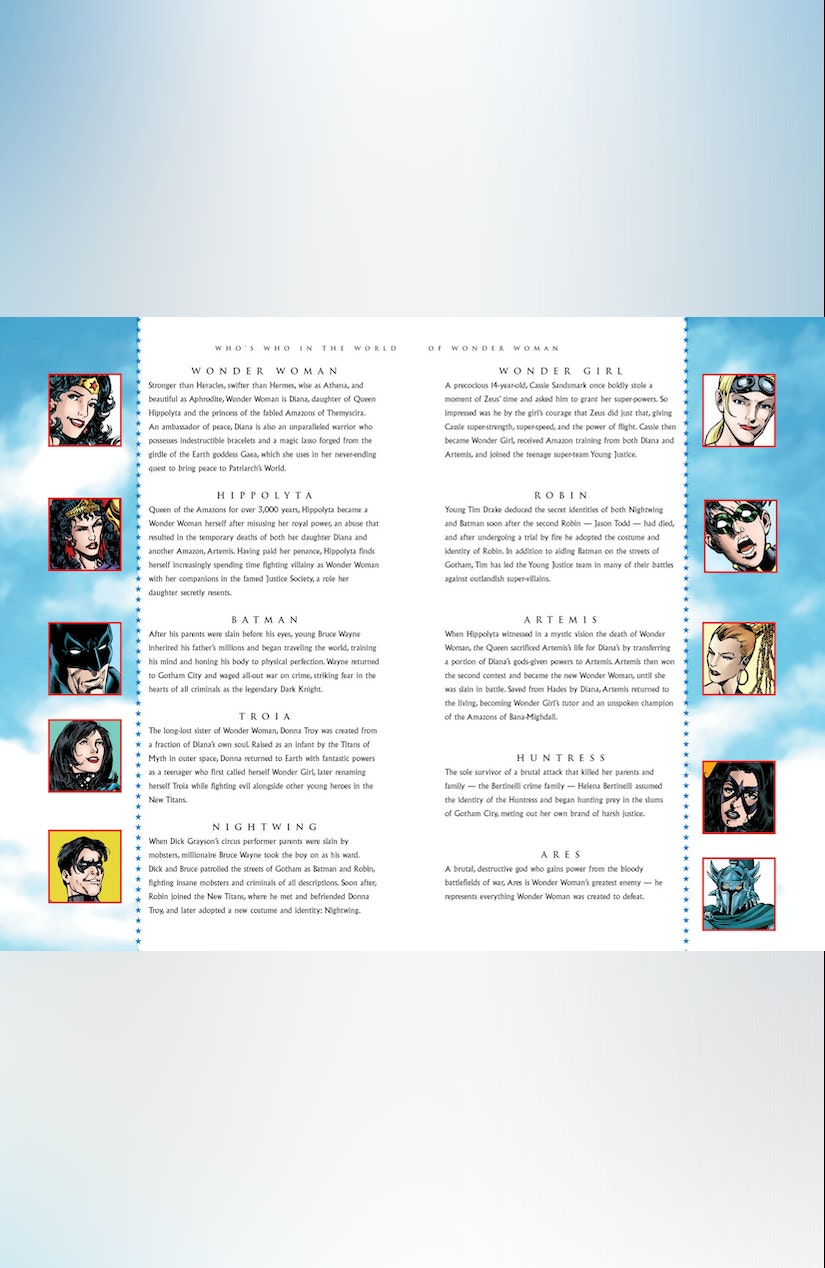 Batman's home, Gotham City, is being transformed into a land resembling ancient Greece, lorded over by evil gods. And once the gods of war, discord, fear and terror combine their essences with those of the Joker, Scarecrow, and Poison Ivy, Batman finds himself in the need of help from Wonder Woman. But when the gods decide to merge with Batman as well, the Amazon princess finds that even the aid of Gotham's other protectors, Nightwing and Robin, as well as her own protégé, Wonder Girl, may not be enough to end this evil reign.