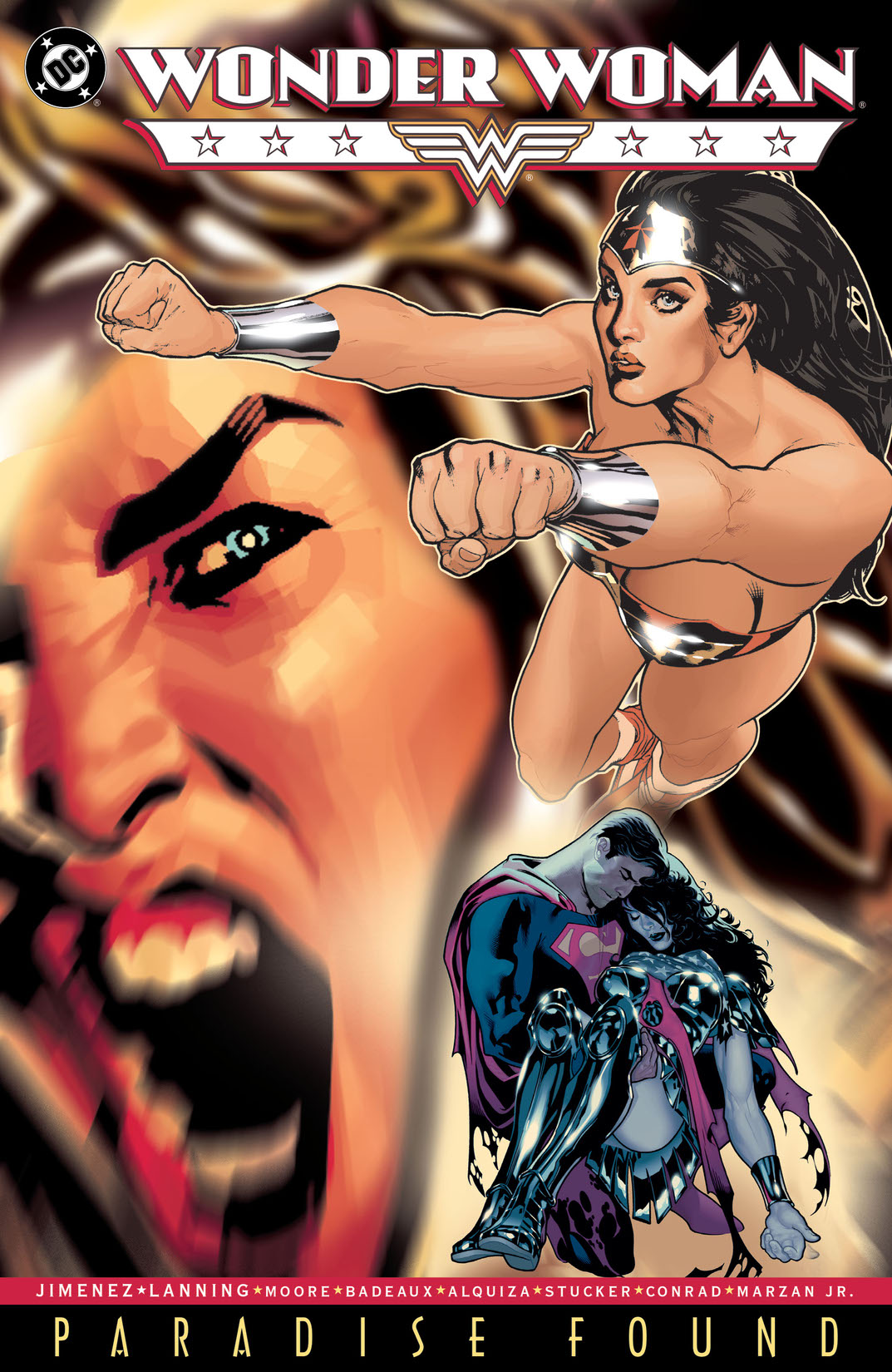 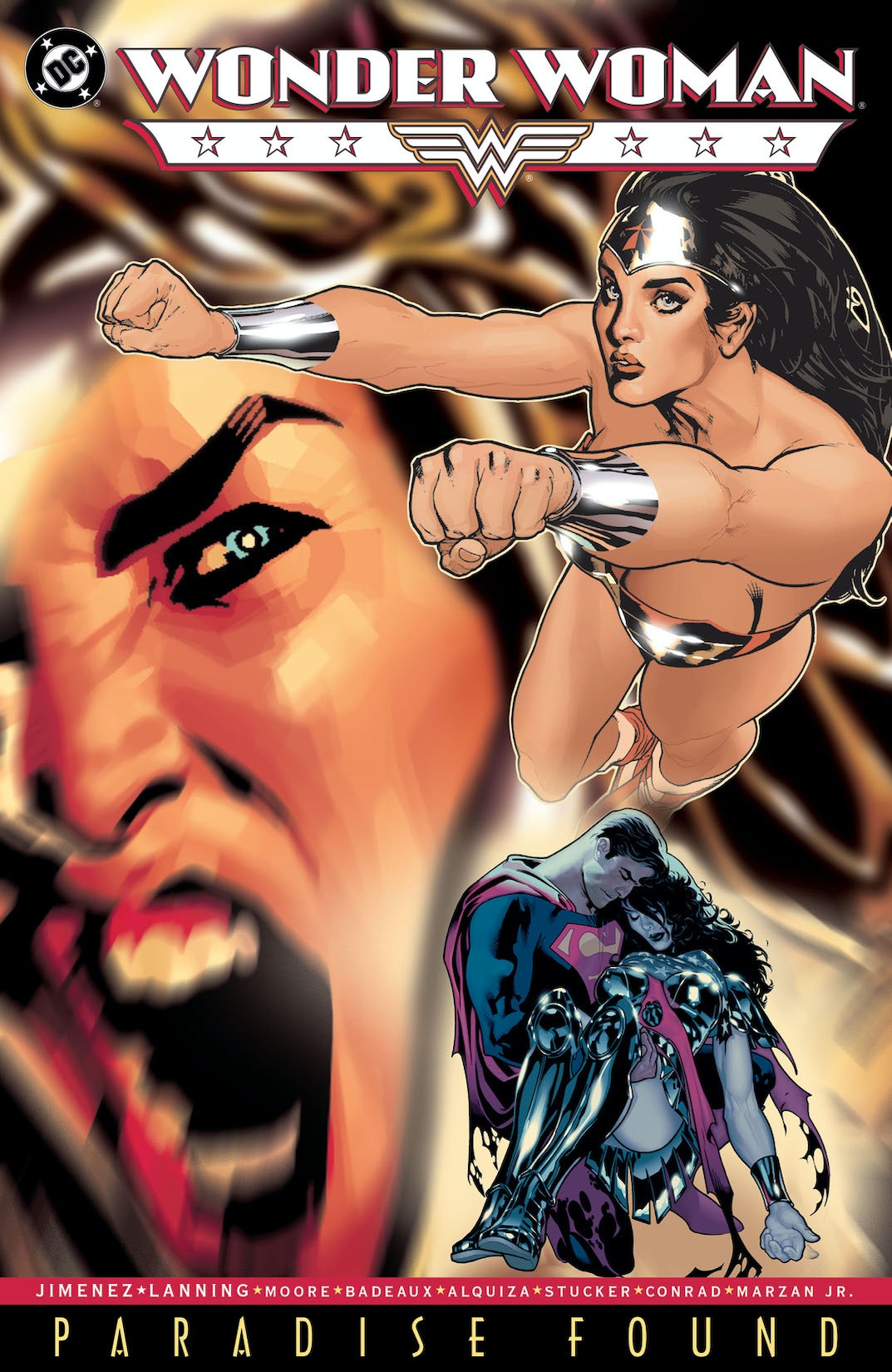 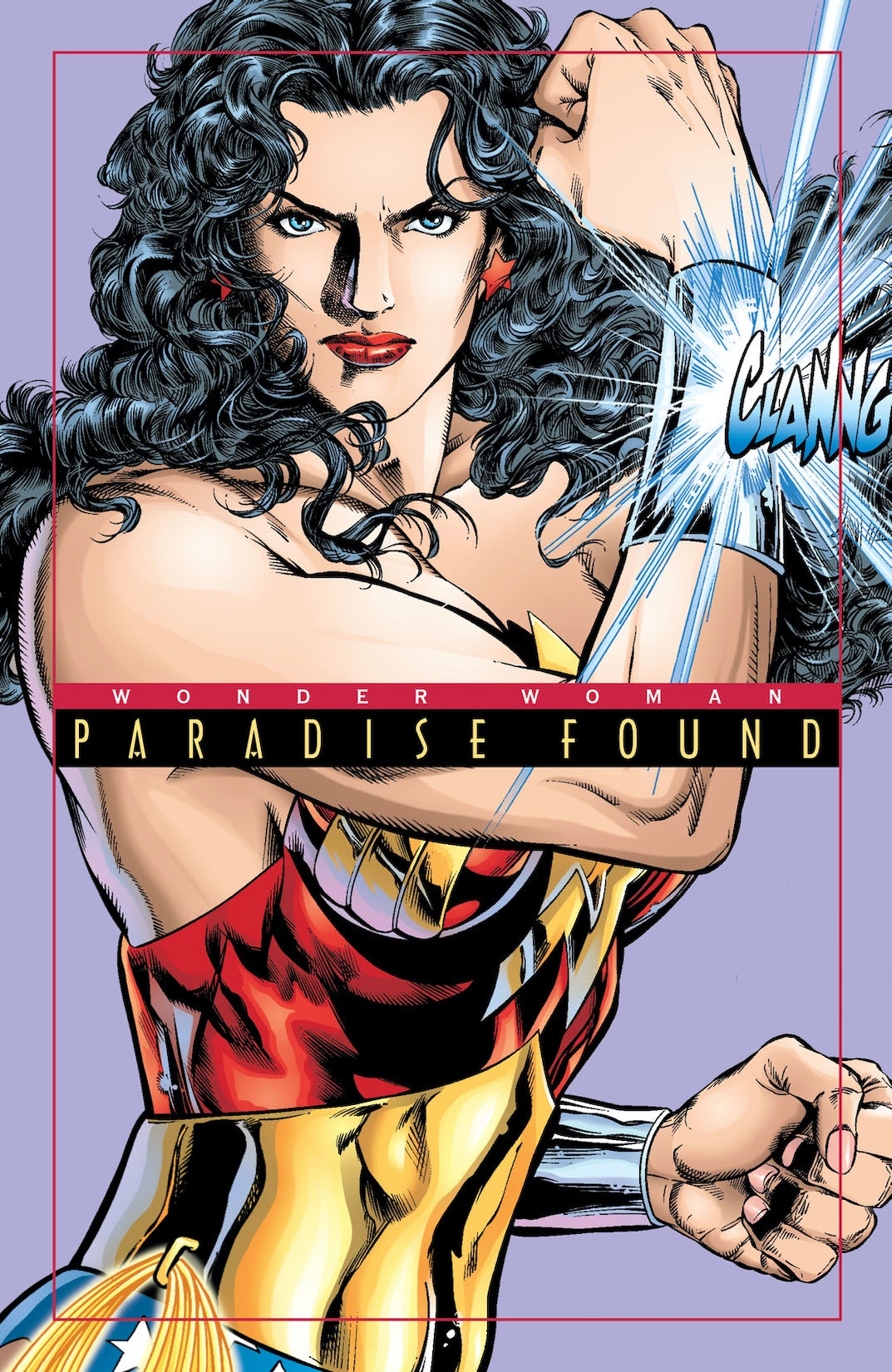 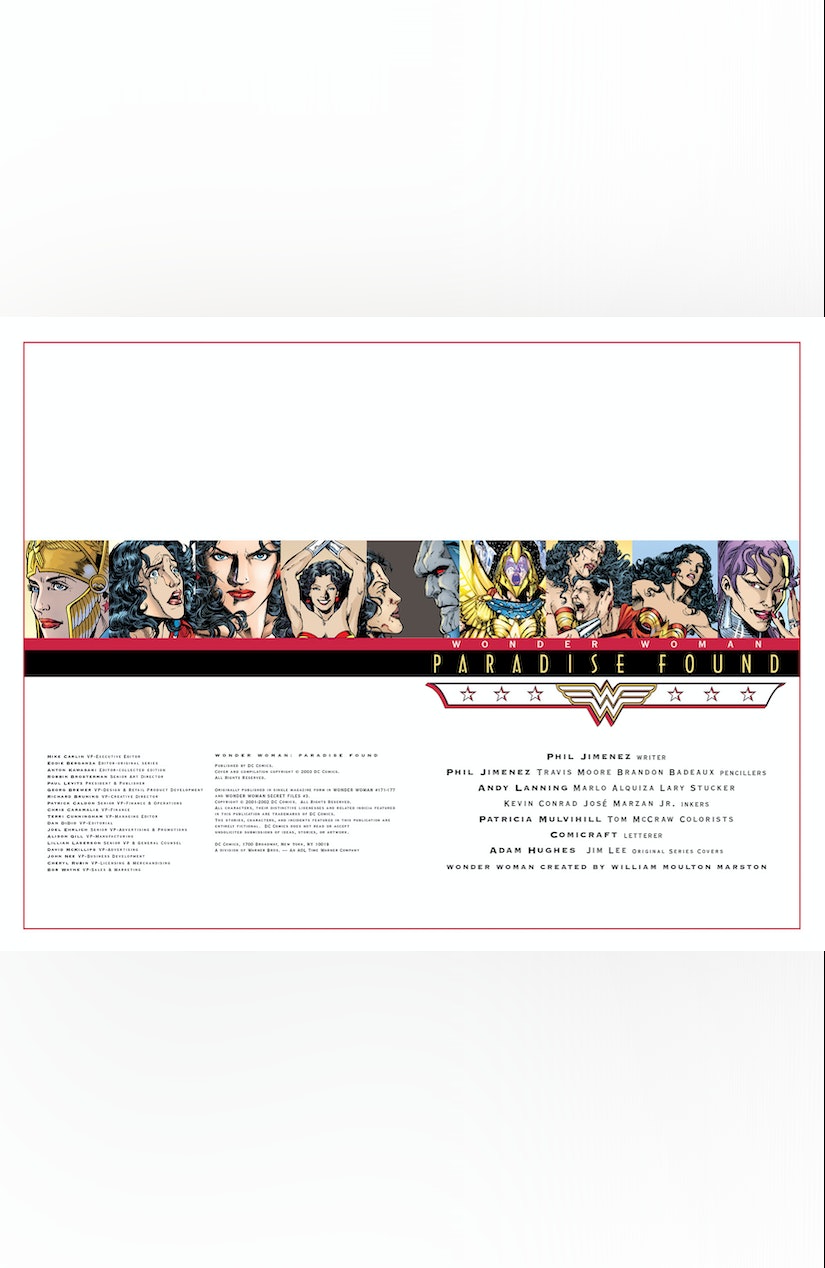 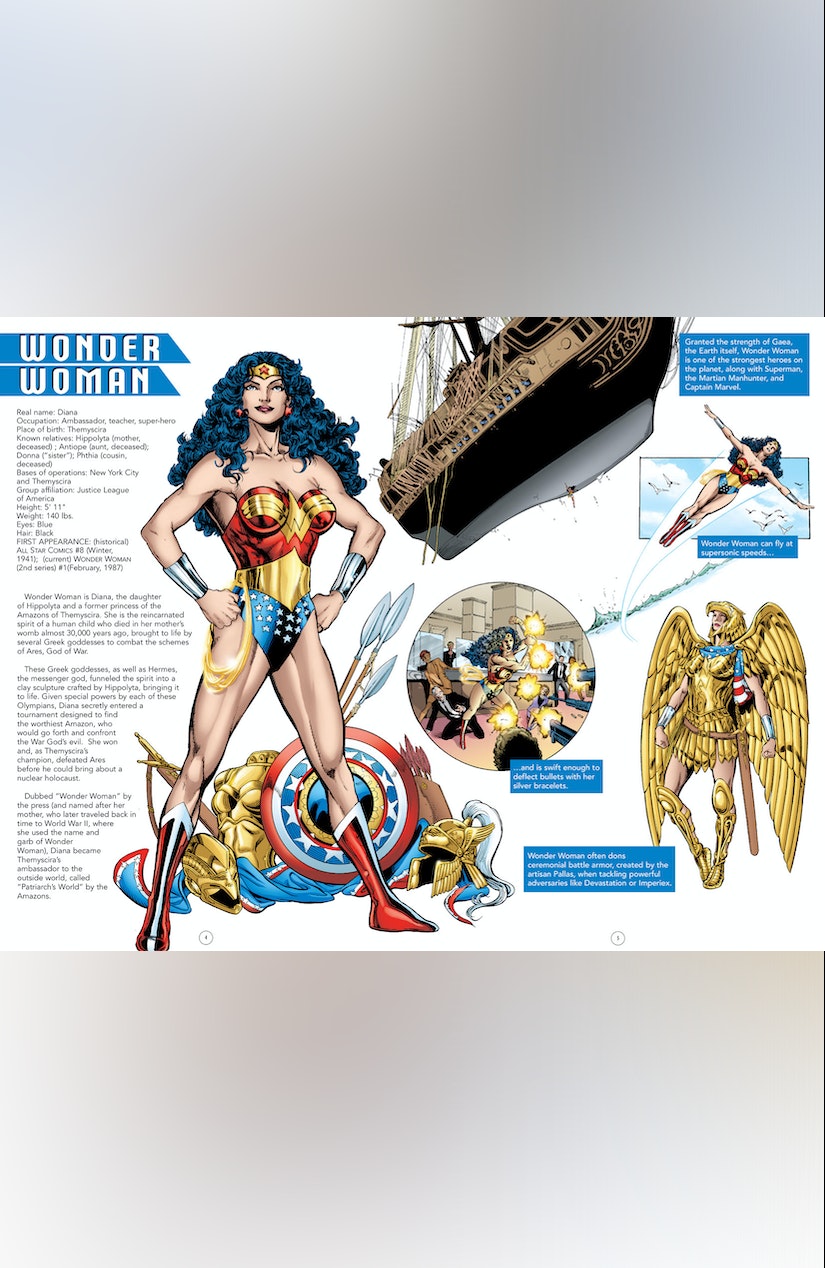 Wonder Woman's world is falling to pieces. Her home of Paradise Island has faced a devastating civil war, and her mother, Queen Hippolyta, has abolished the monarchy, ending Diana's status as a princess. But the Amazon Warrior must contend with far worse in the adventures that confront her in this volume collecting WONDER WOMAN #171-177, as well as select Profile Pages from WONDER WOMAN SECRET FILES #3. Acclaimed writer/artist Phil Jimenez is joined by Adam Hughes for one of the most difficult chapters of Diana's life. This story reveals a dear friend of Diana's transformed into a deadly enemy; a new, more menacing Cheetah; an intergalactic war - with terrible consequences for our heroine; and the return of an arch-nemesis that may spell doom for the male super-heroes of the world. The relentless onslaught is almost too much for Wonder Woman to bear! Arguing with her mother becomes the least of Diana's concerns as she joins countless heroes in the battle against Imperiex. And when Circe initiates her revenge against the Amazon, the world's super-heroines join Diana in a fight against the evil witch and several other female super-villains. With battle after battle facing Wonder Woman, is there any hope that Diana can find paradise?