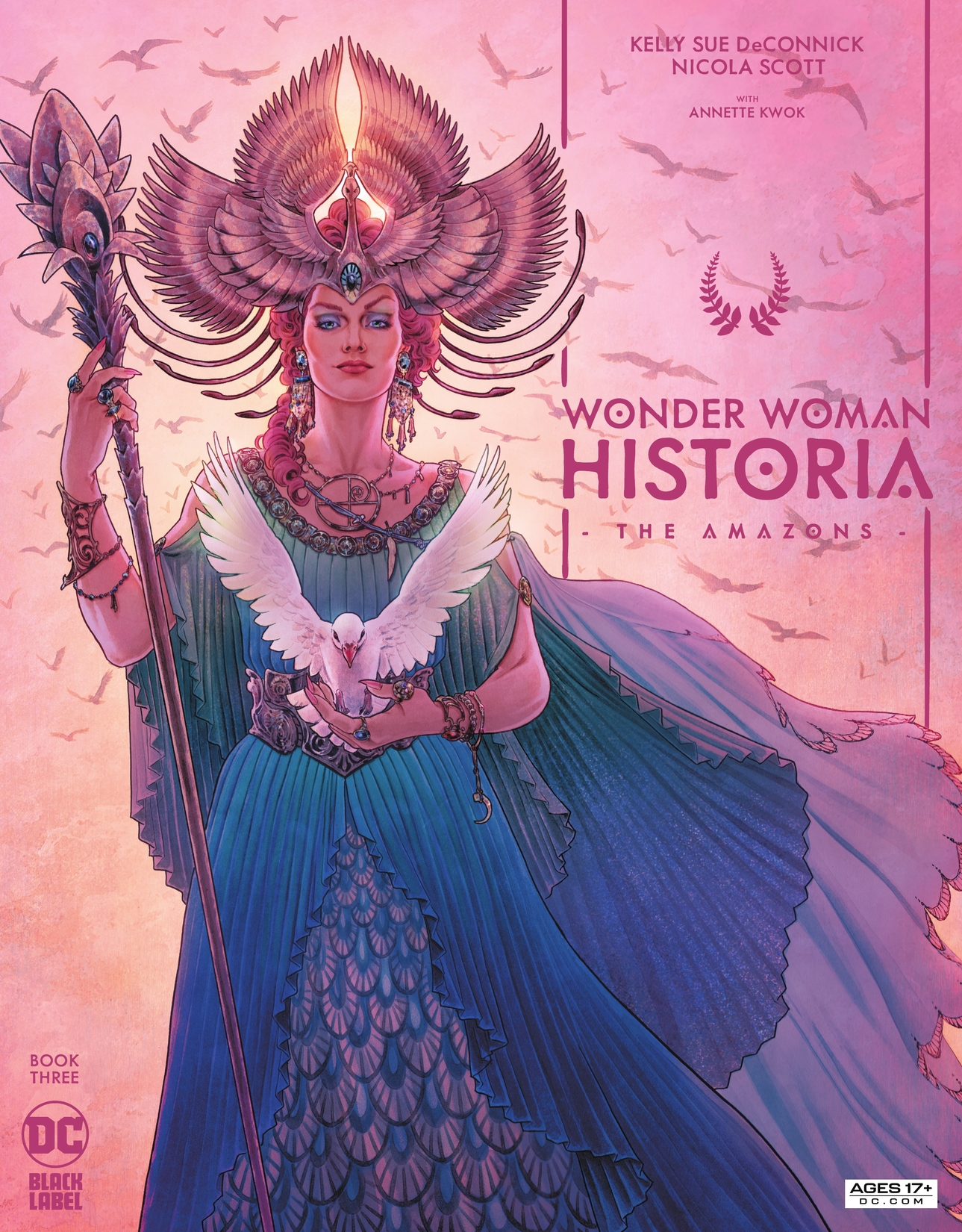 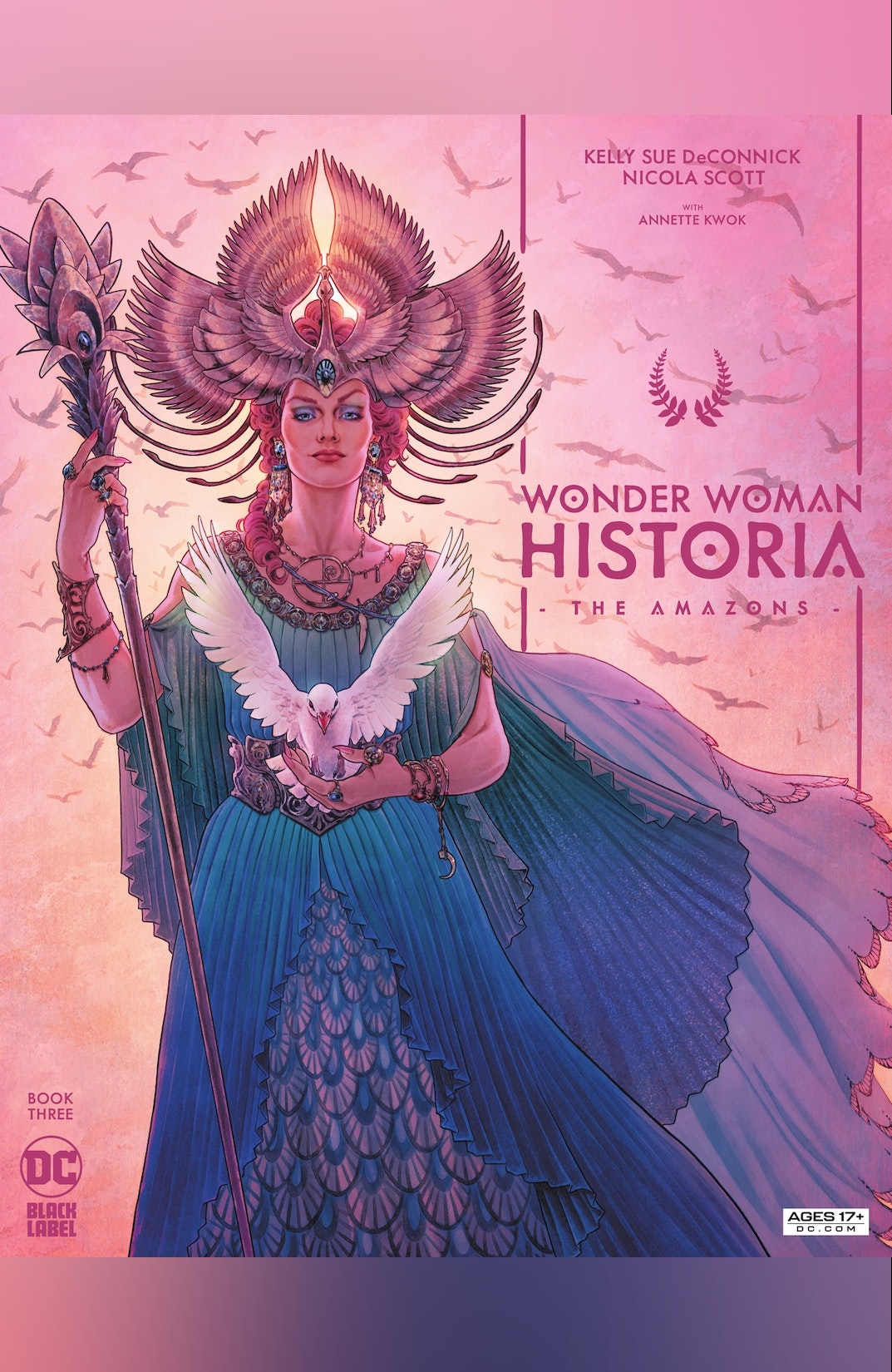 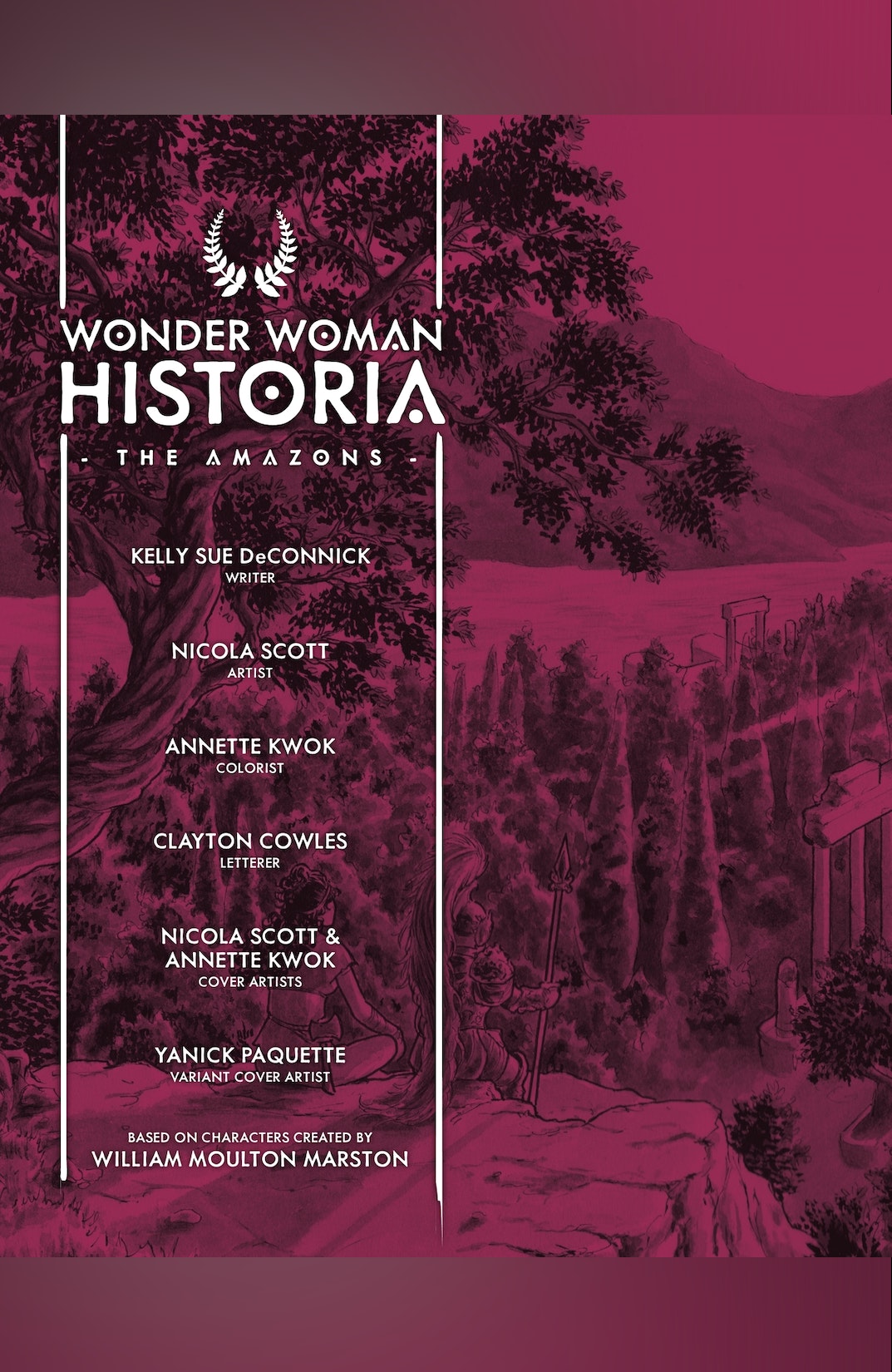 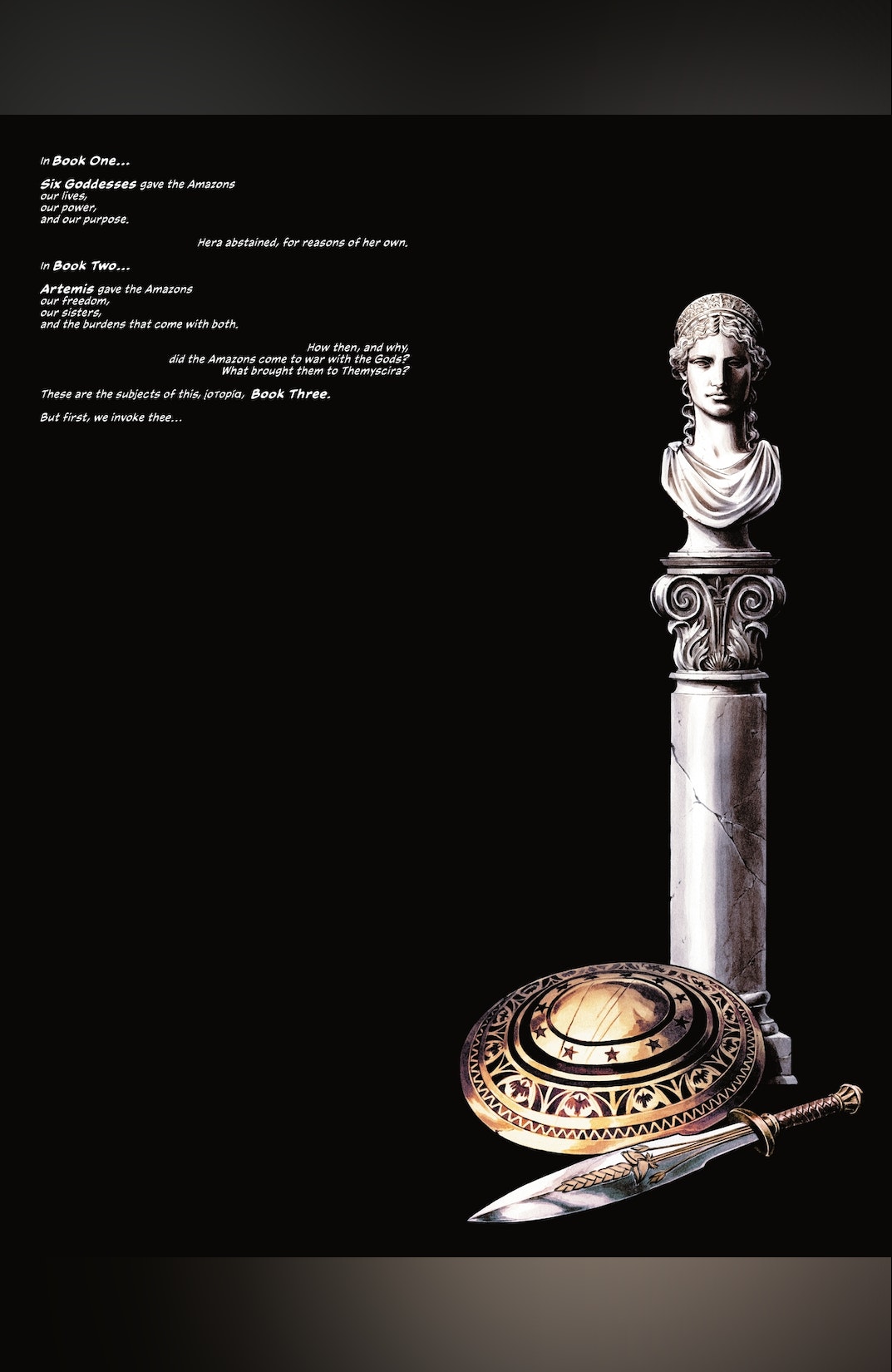 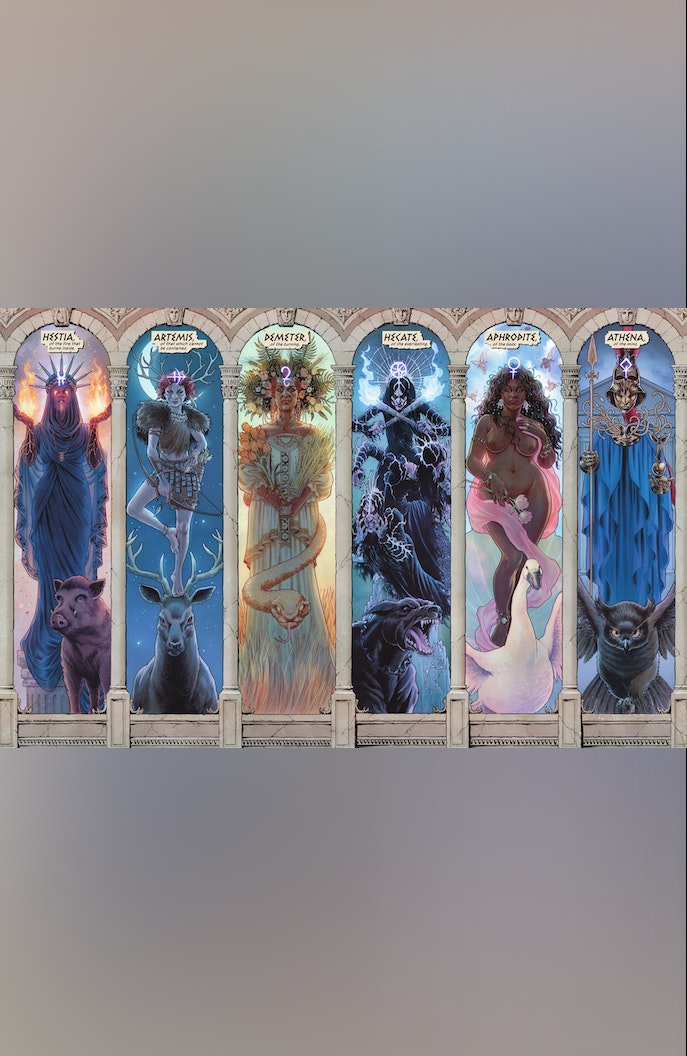 The third and final chapter of the critically lauded and Eisner-nominated secret history of the Amazons crescendos with the inevitable-an all-out war against the gods. When Zeus discovers the goddesses defied him by creating the Amazons, seemingly nothing can stop his fervor to eliminate their warriors…not even Hera herself. But the Amazons’ numbers have grown, and there is a distinctly and unpredictably human element among their ranks now in Hippolyta and the tribe she leads. Their very fight for existence will alter the course of history itself and bring about one of the greatest protectors the world has ever known!