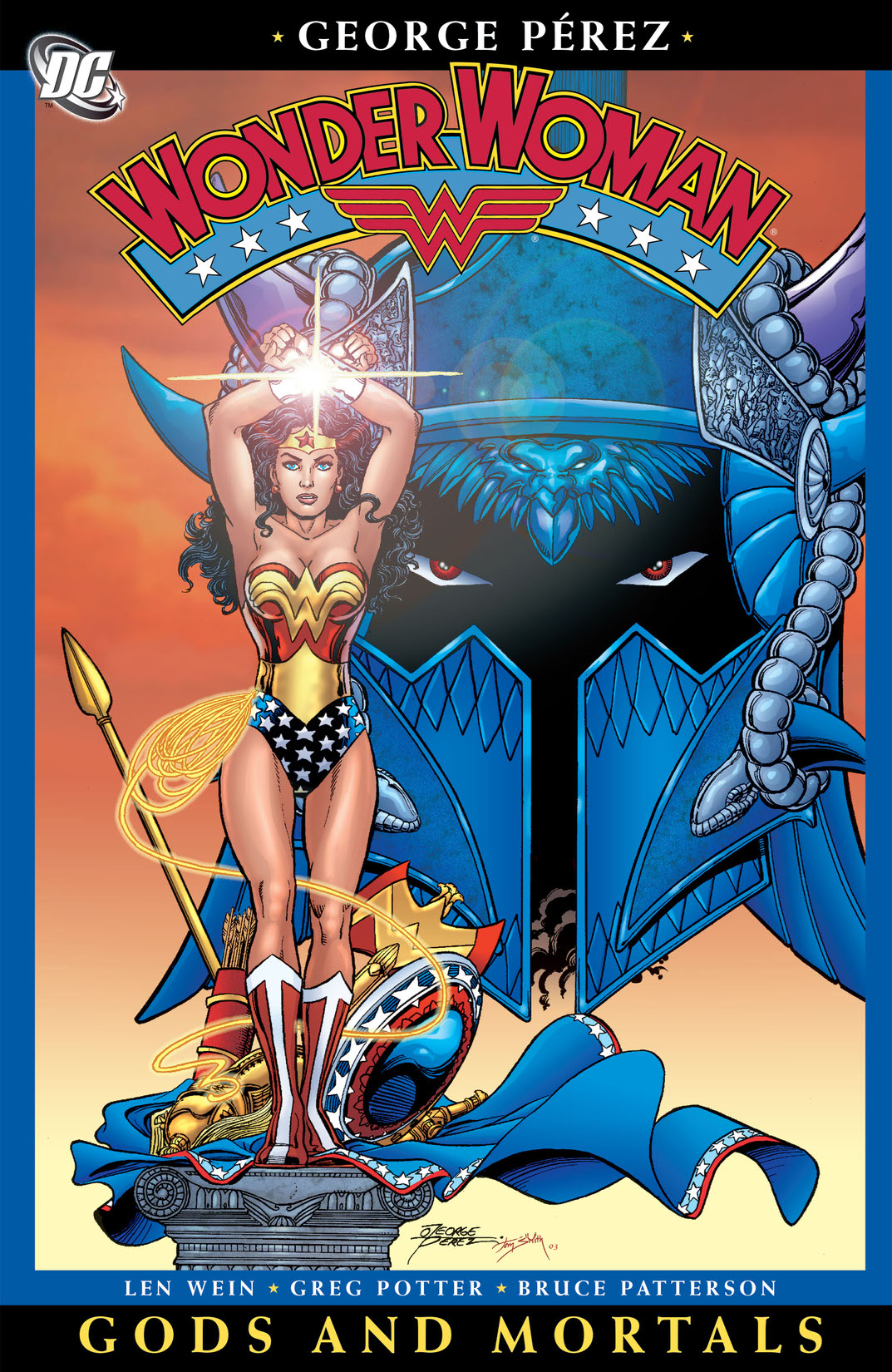 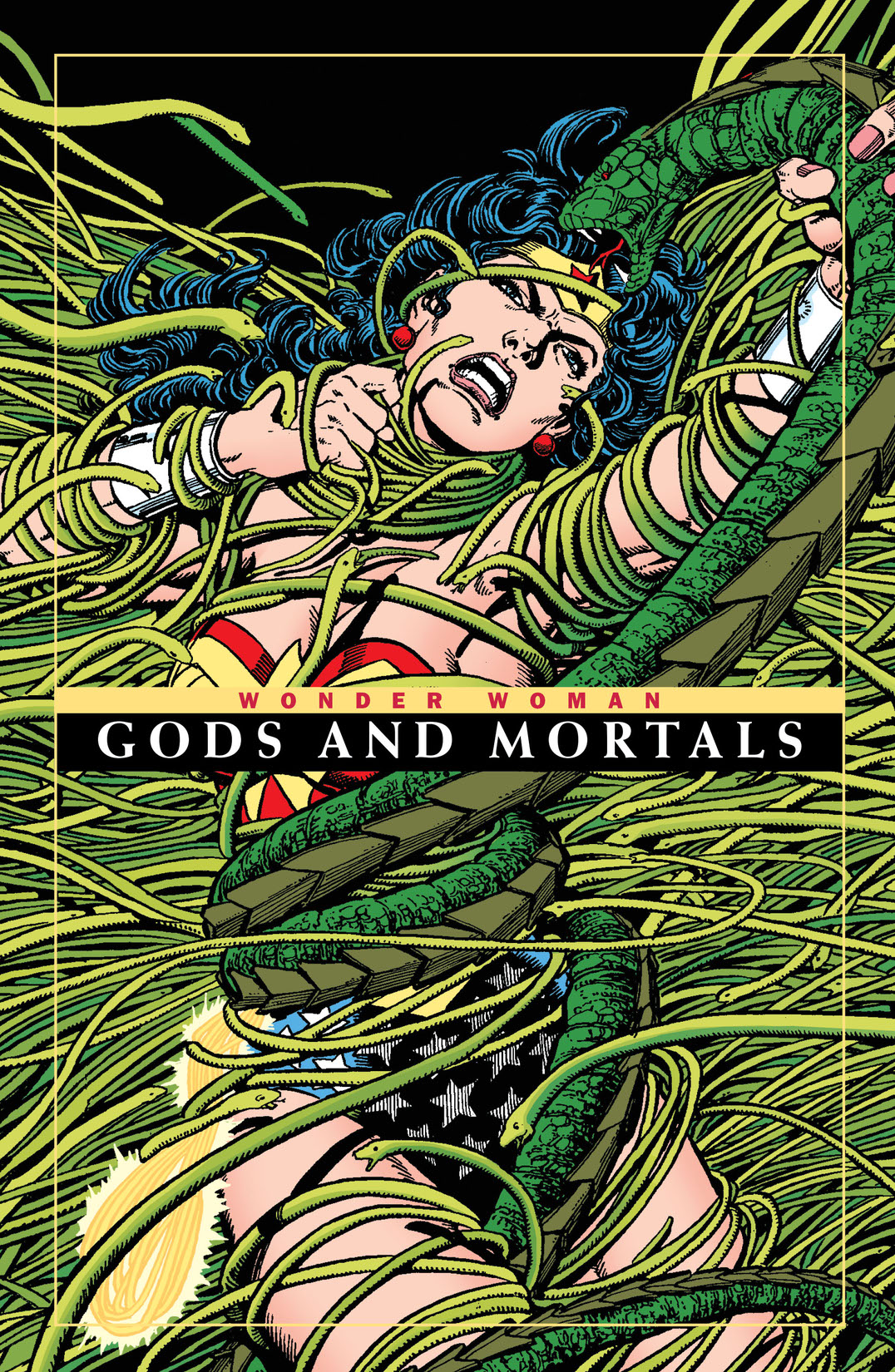 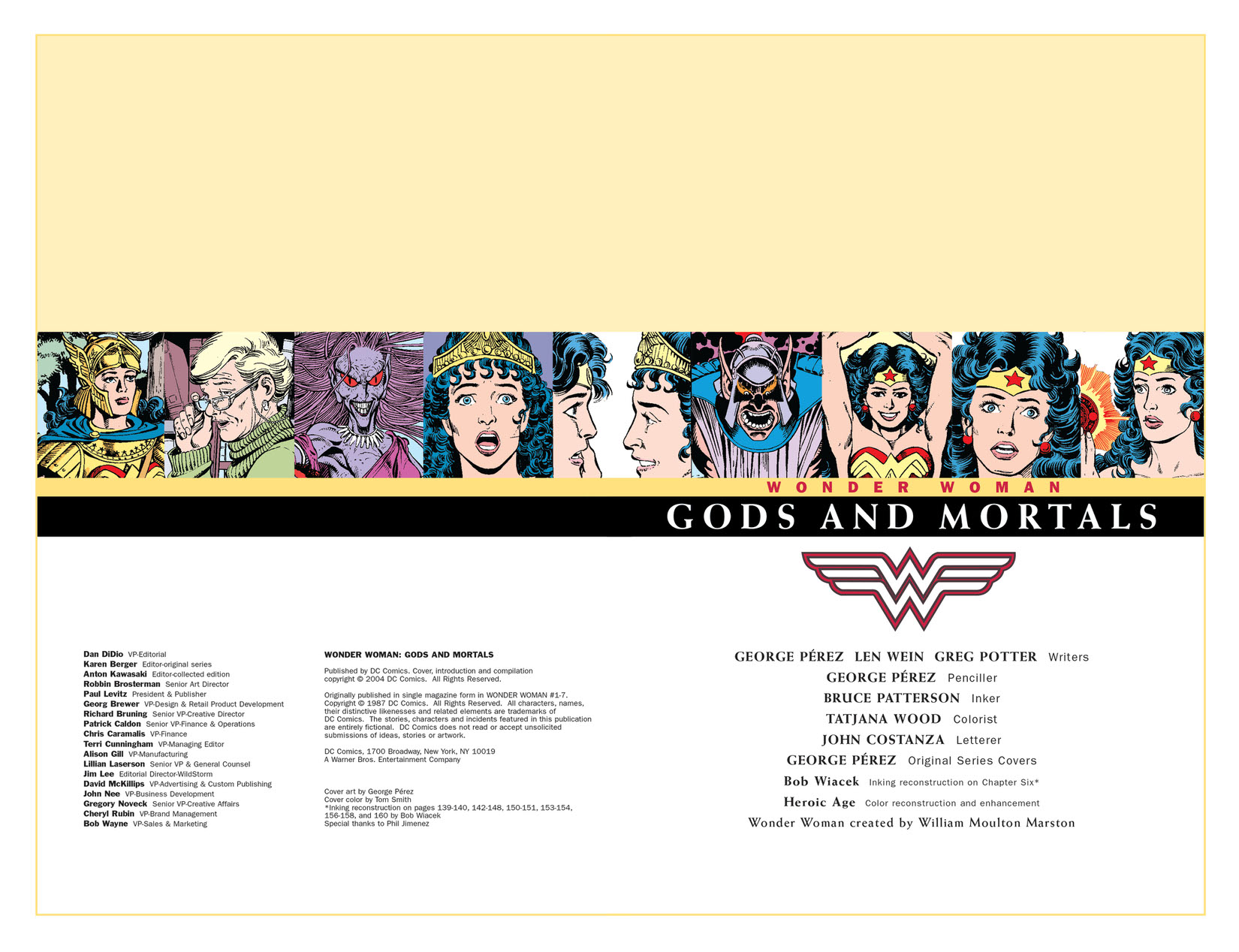 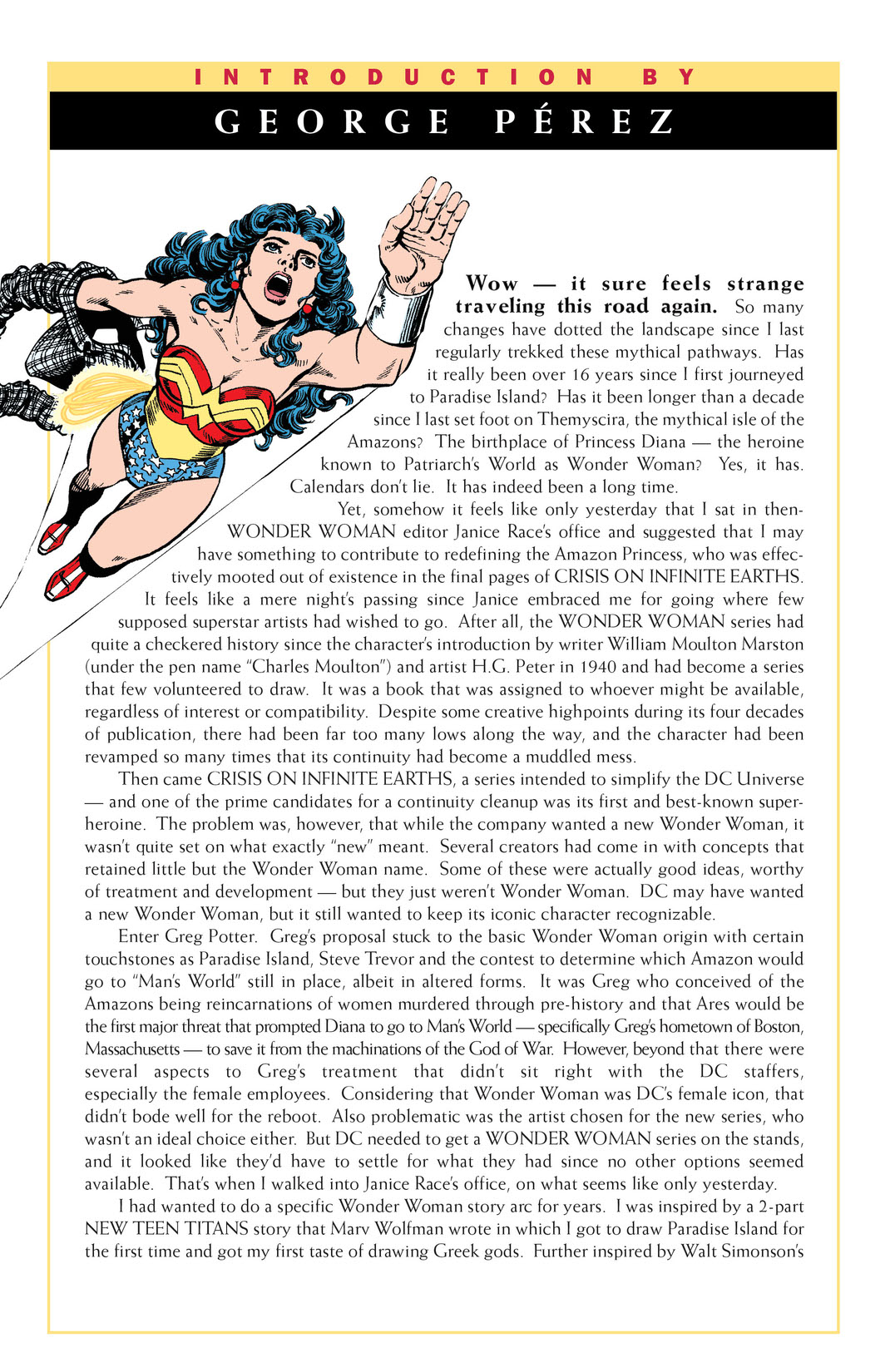 The Amazon Princess known as Diana--a.k.a. Wonder Woman--comes to the "Man's World" to defeat the God of War Ares. But there are now other threats lurking in the darkness... including the deadly Cheetah, who will stop at nothing to posess Wonder Woman's precious lasso of truth! Diana of Themyscira faces foes from all fronts in this dynamic graphic novel by comics legends George Pérez and Len Wein!