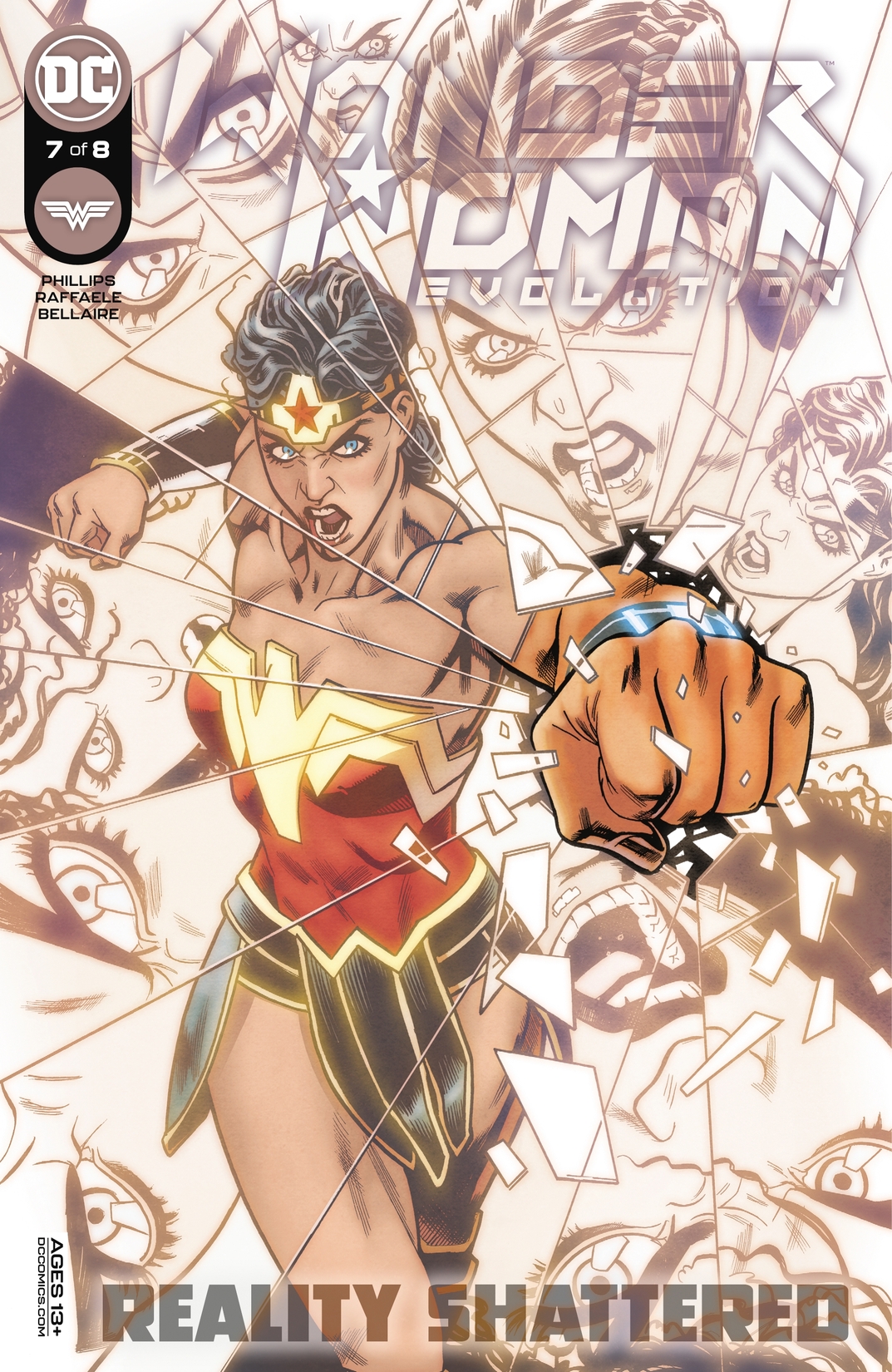 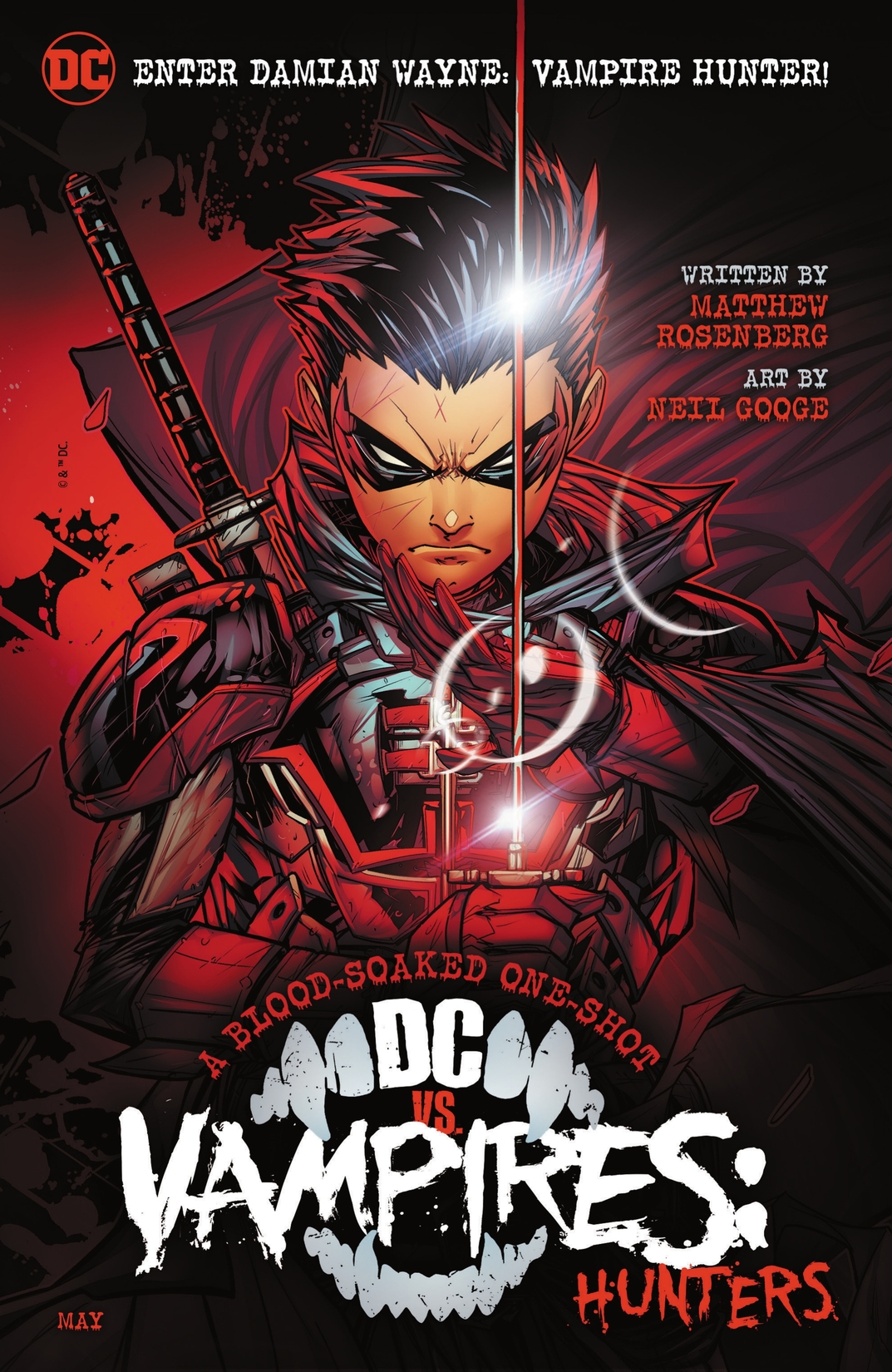 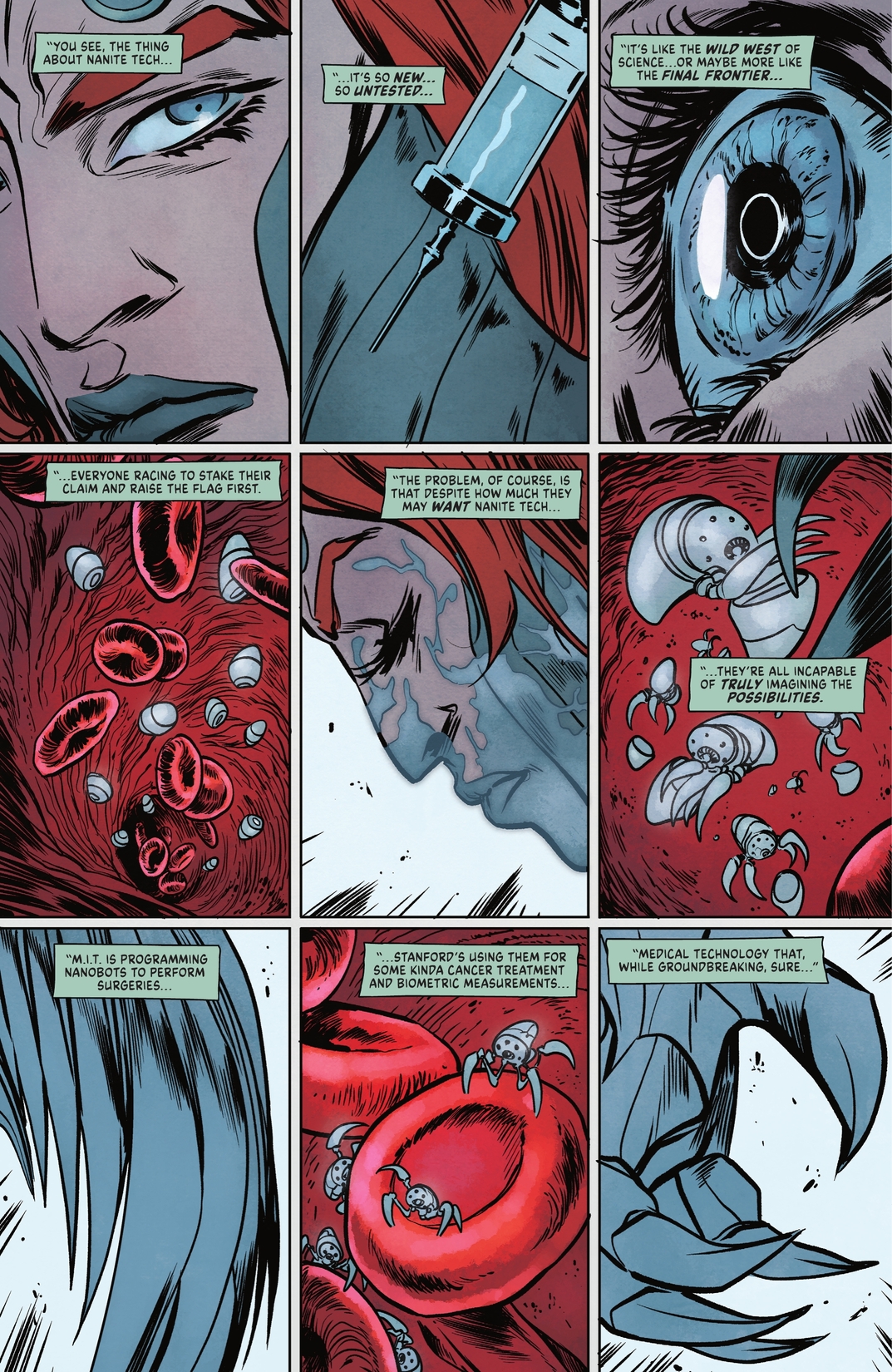 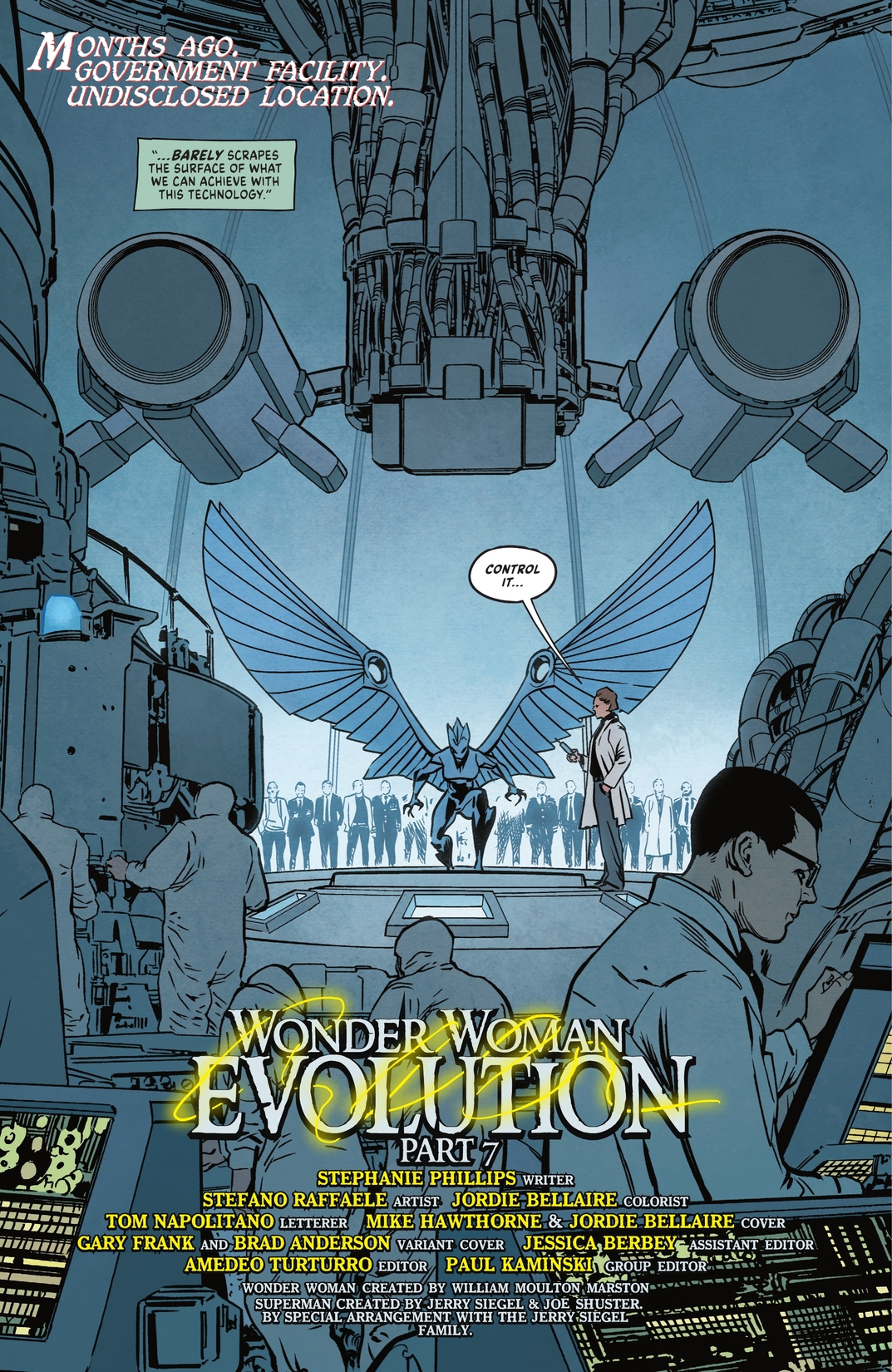 On trial for the fate of humanity, Wonder Woman has fought to prove herself to cosmic gods. But with the verdict near, is this trial everything Diana believed, or is there even more at stake than she could have realized? As the gods reveal their true nature, Diana learns that the greatest threat to humanity might just be...Wonder Woman? The truth is discovered in this penultimate issue, but is it already too late?