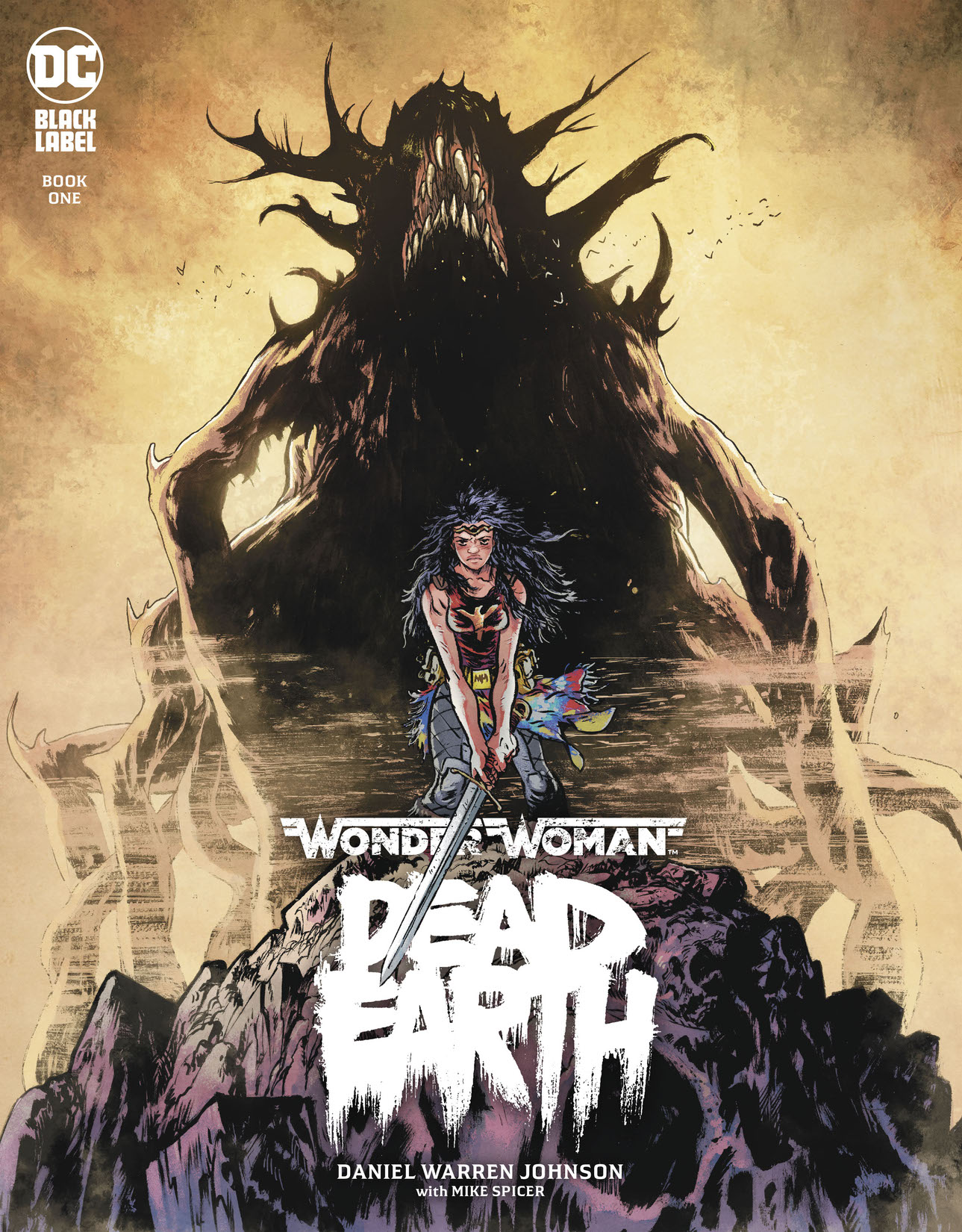 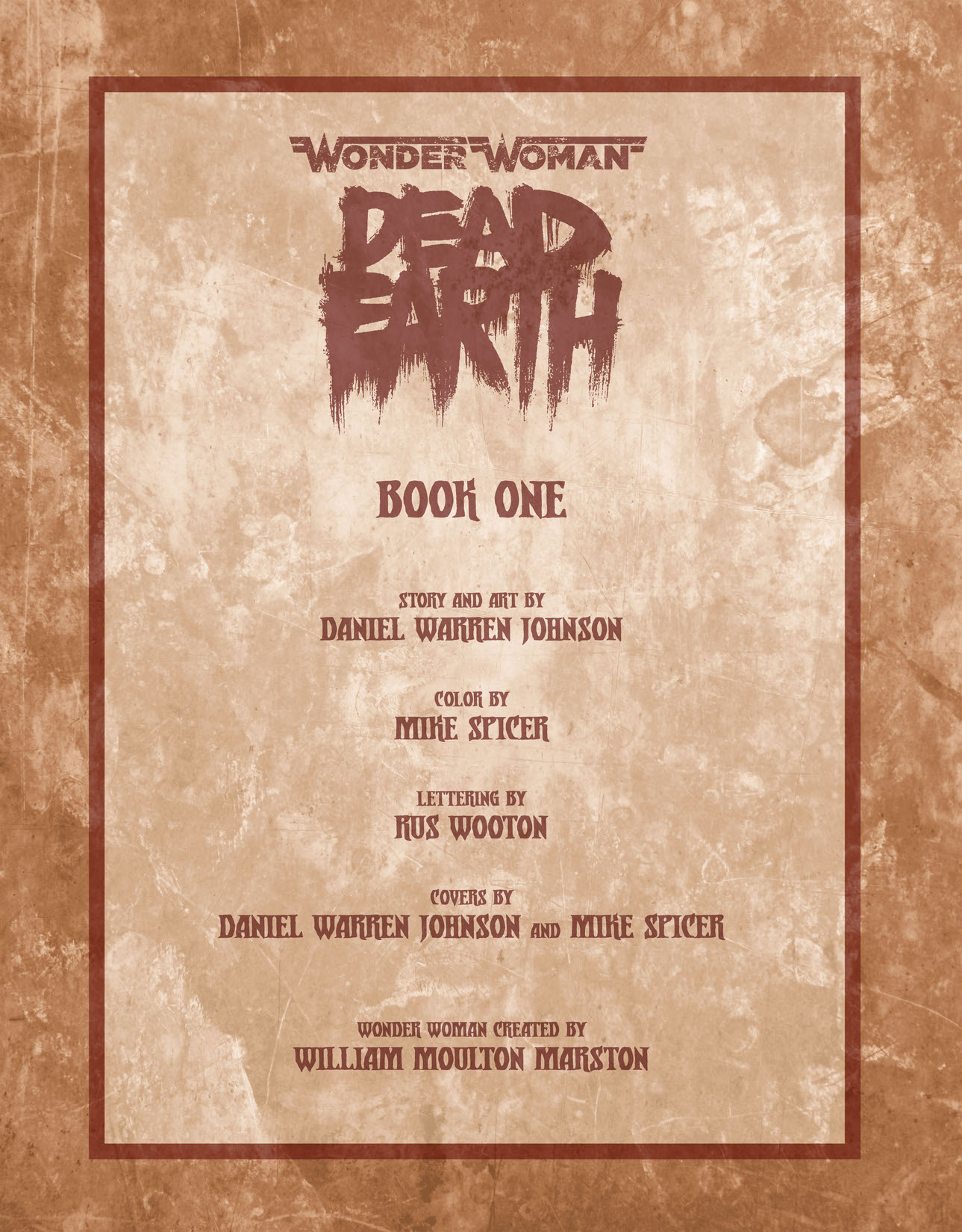 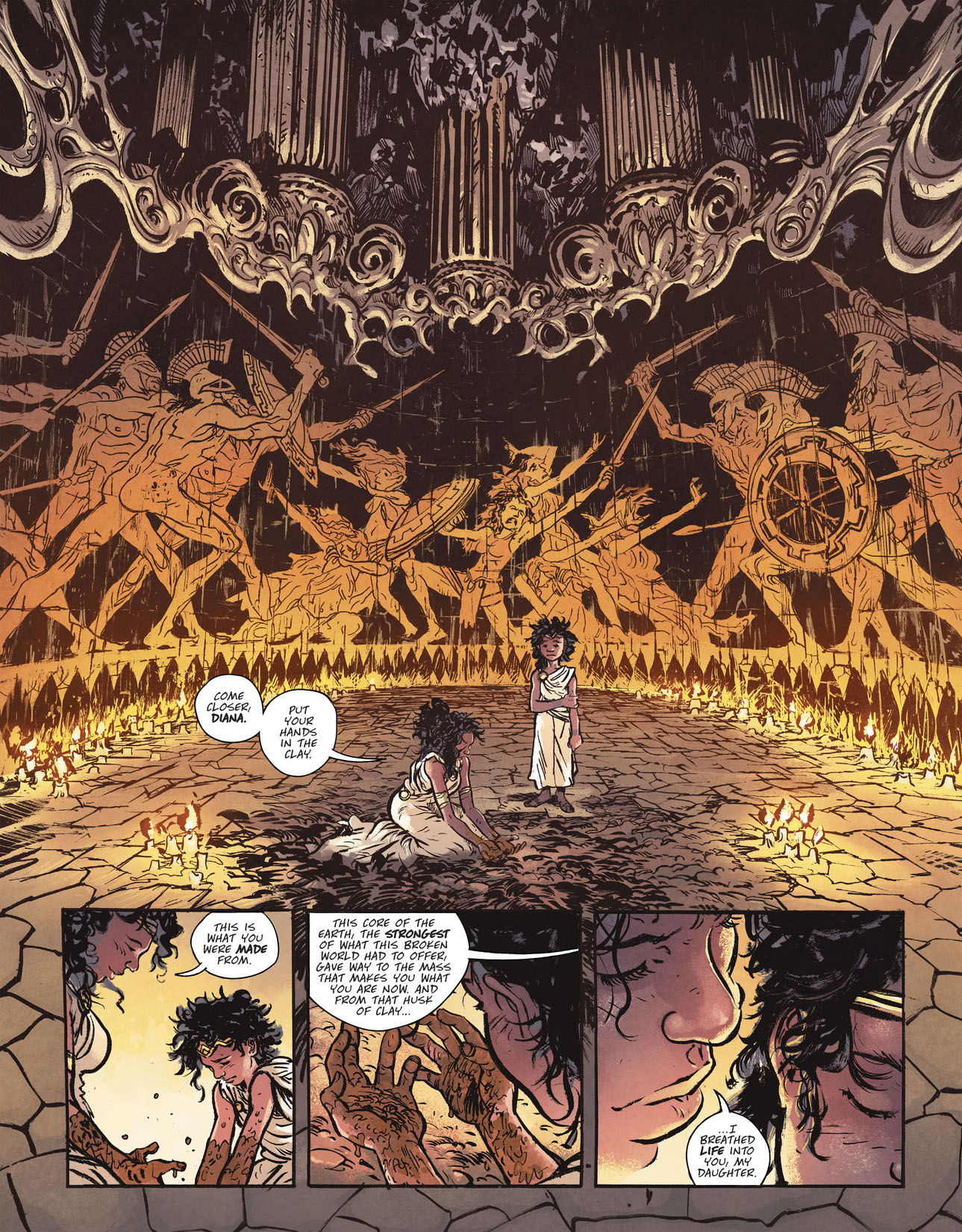 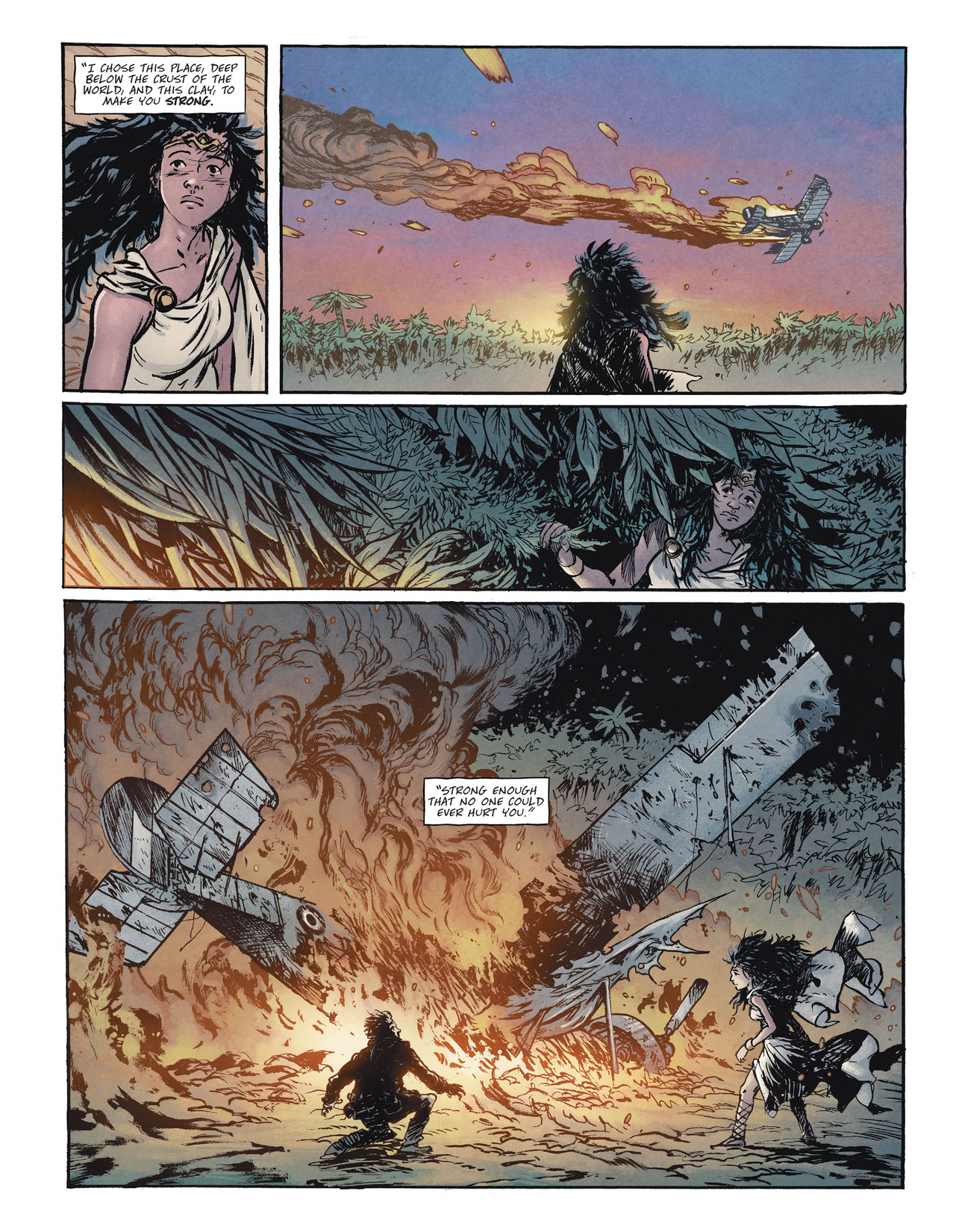 The celebrated creator of Murder Falcon and Extremity and artist of The Ghost Fleet, Daniel Warren Johnson brings bold sci-fi chops to his DC debut with a harrowing vision of Wonder Woman unlike anything you’ve ever seen. Princess Diana of Themyscira left paradise to save Man’s World from itself. When Wonder Woman awakens from a centuries-long sleep to discover the Earth reduced to a nuclear wasteland, she knows she failed. Trapped alone in a grim future, Diana must protect the last human city from titanic monsters while uncovering its secret of this dead Earth-and how she may be responsible for it.