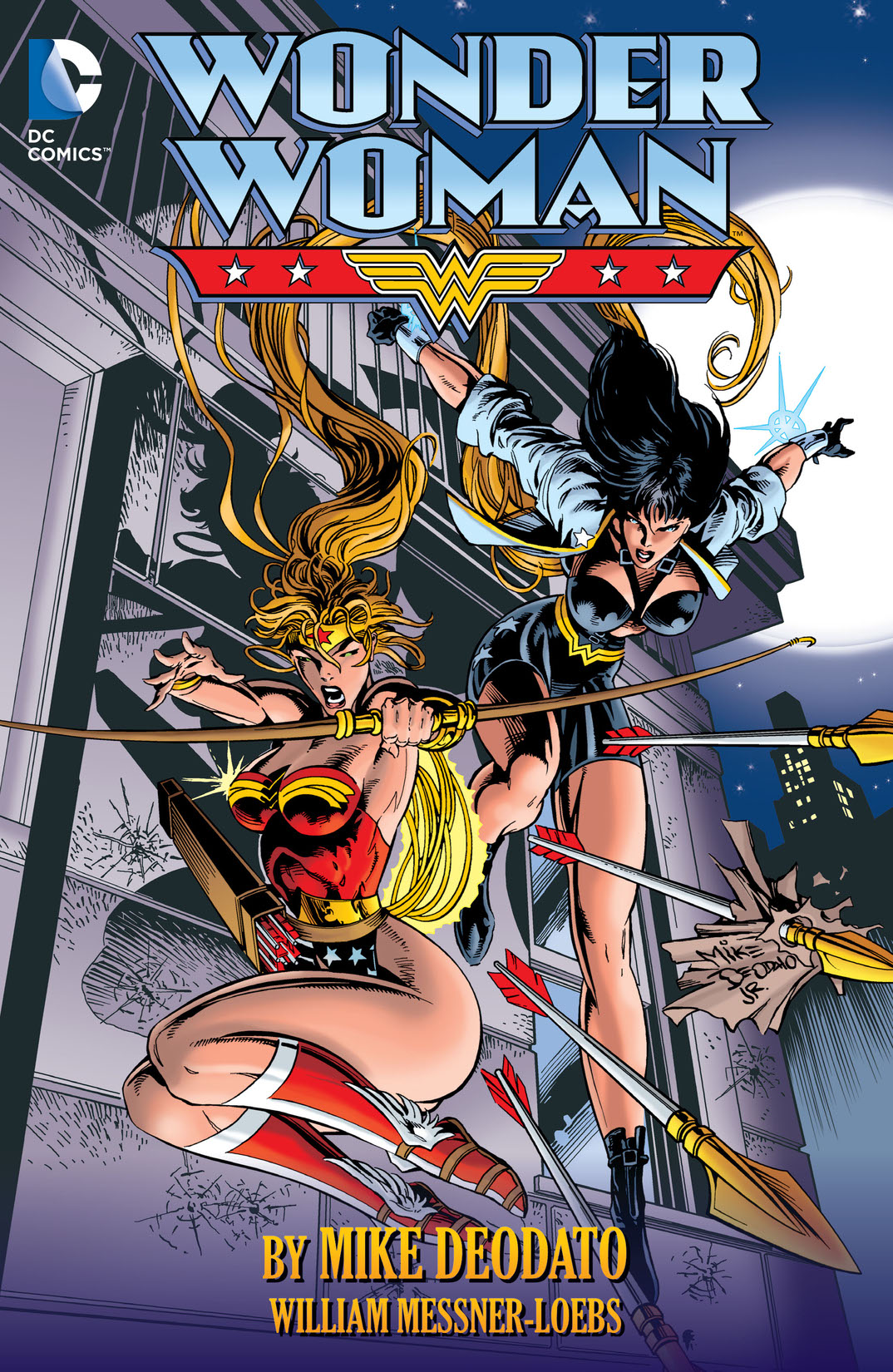 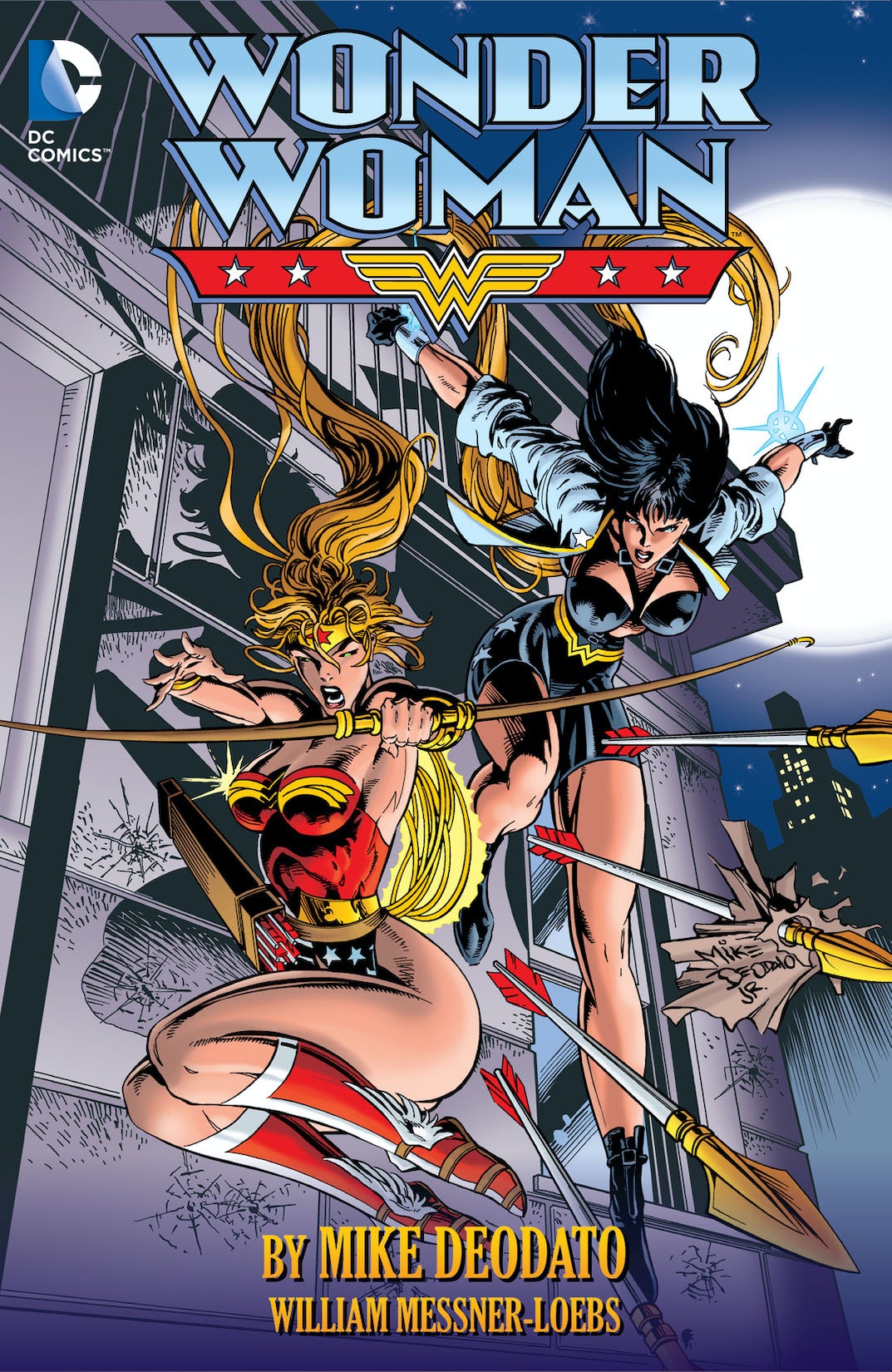 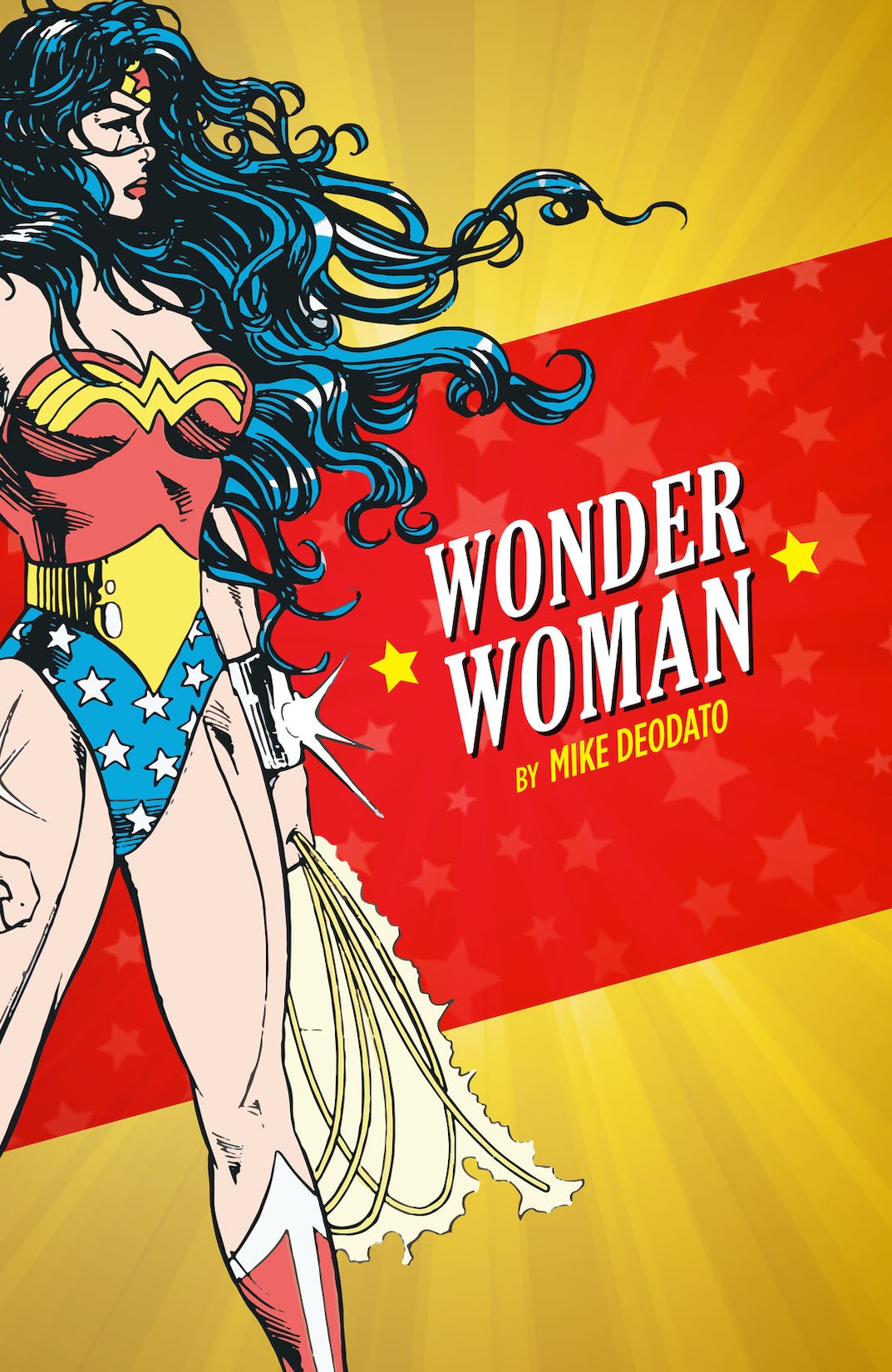 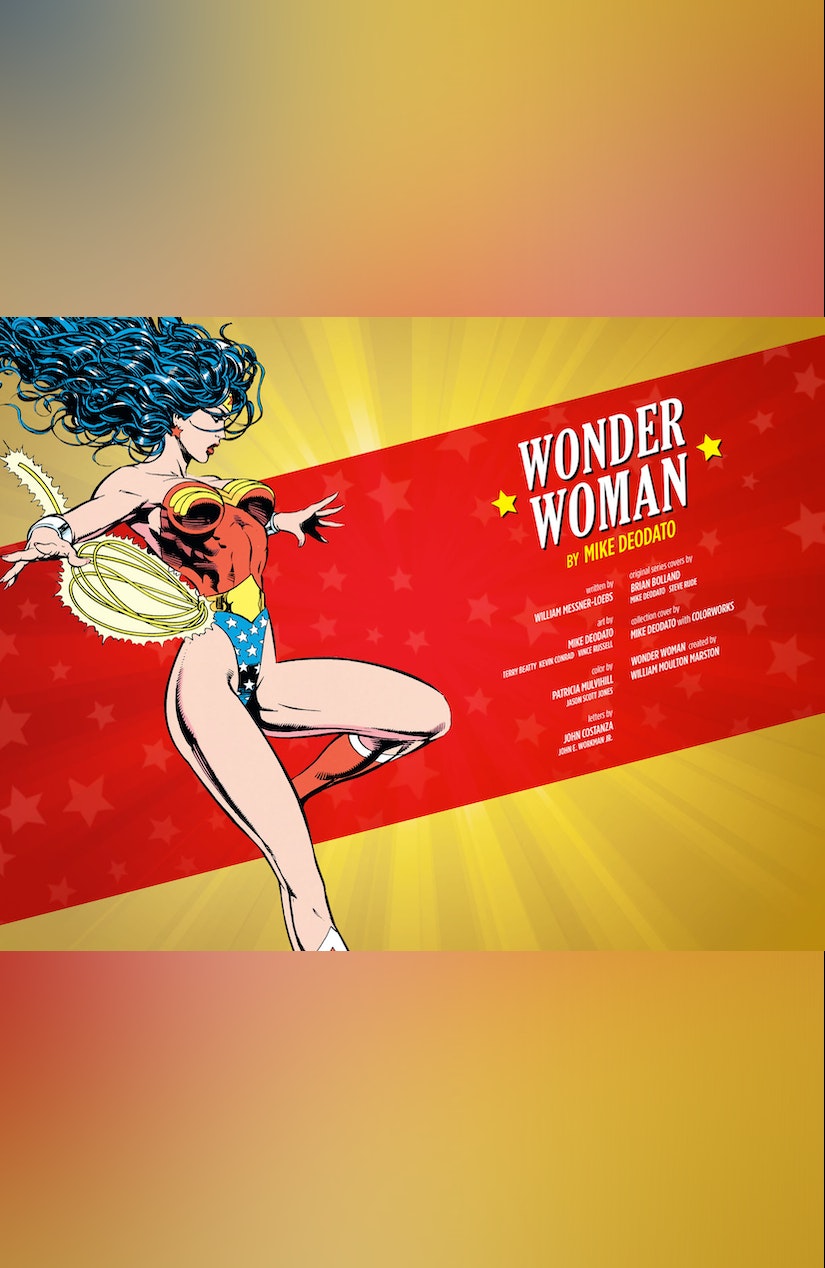 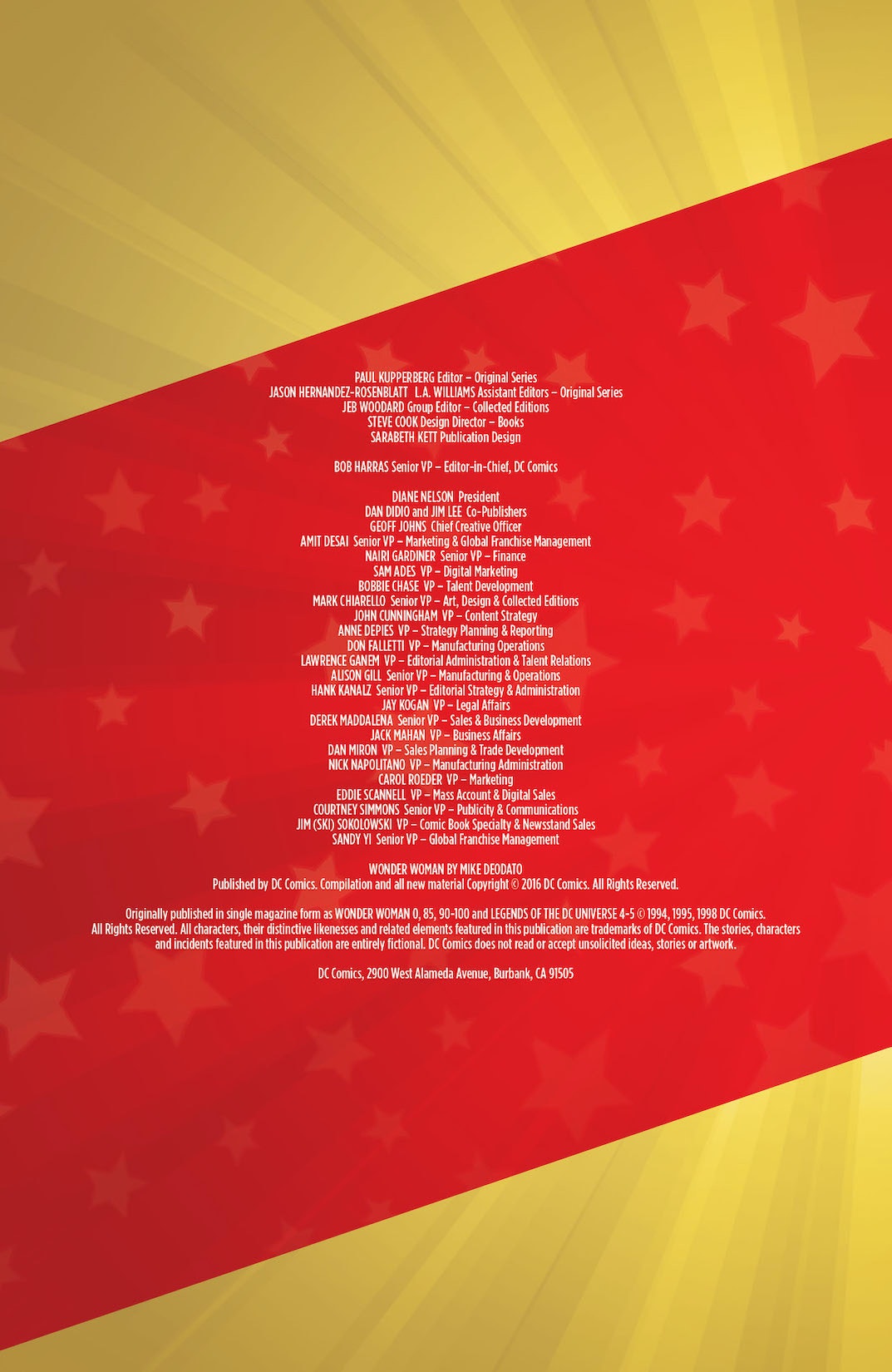 Featuring the first part of the incredible Mike Deodato's (Amazing Spider-Man, Avengers) run on Wonder Woman, this collection includes some of the most beautifully rendered Amazons in comics history. Wonder Woman no more? In her mother's eyes, Diana has not lived up to the task of being Wonder Woman, and now the Queen of the Amazons sets in motion a contest where a new Wonder Woman will be crowned. But Diana sees things differently and decides to defend her position and take on any and all comers! Will she keep her place as Wonder Woman of the Amazons? Collects Wonder Woman #0, #85 and #90-93.