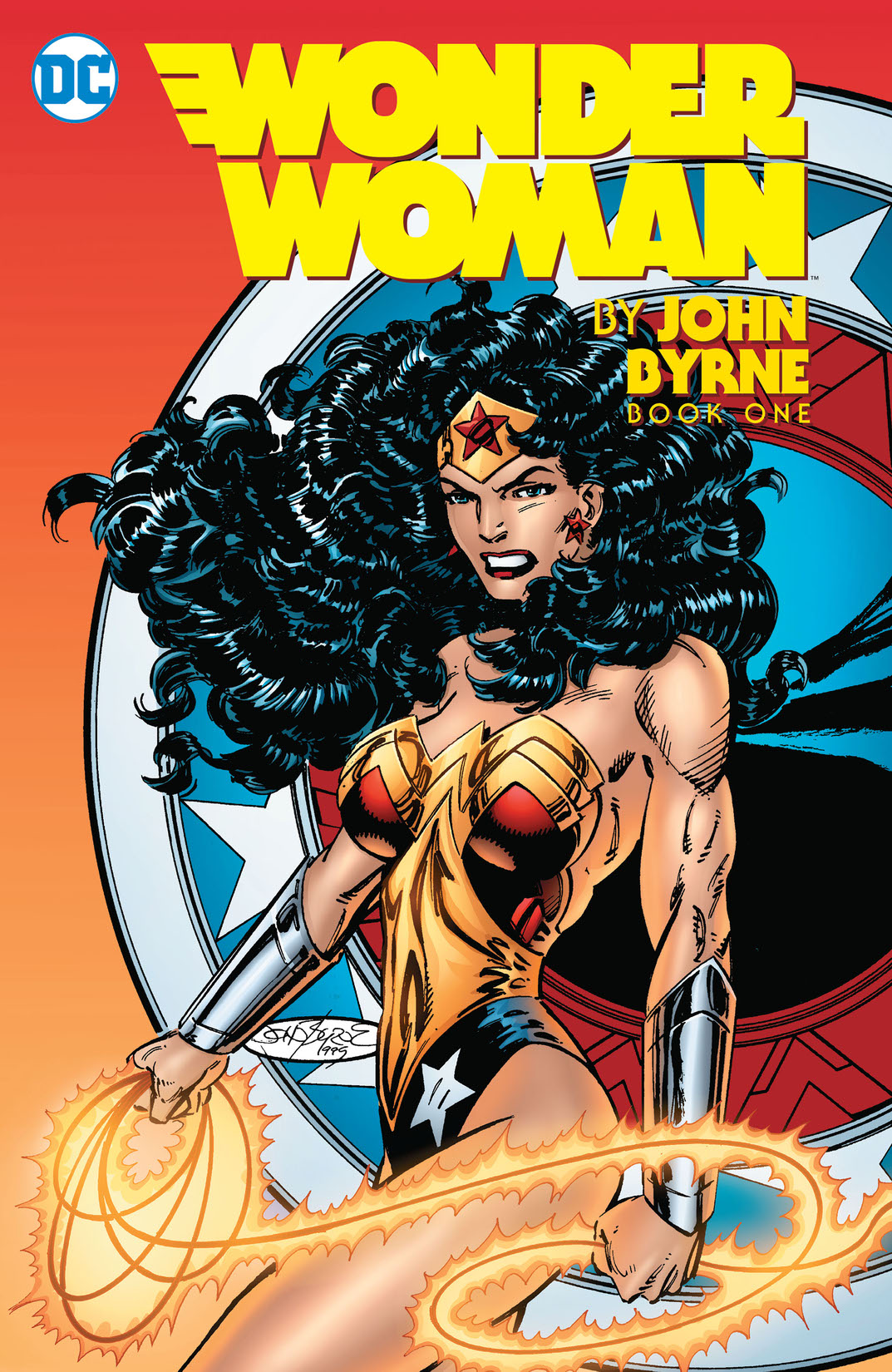 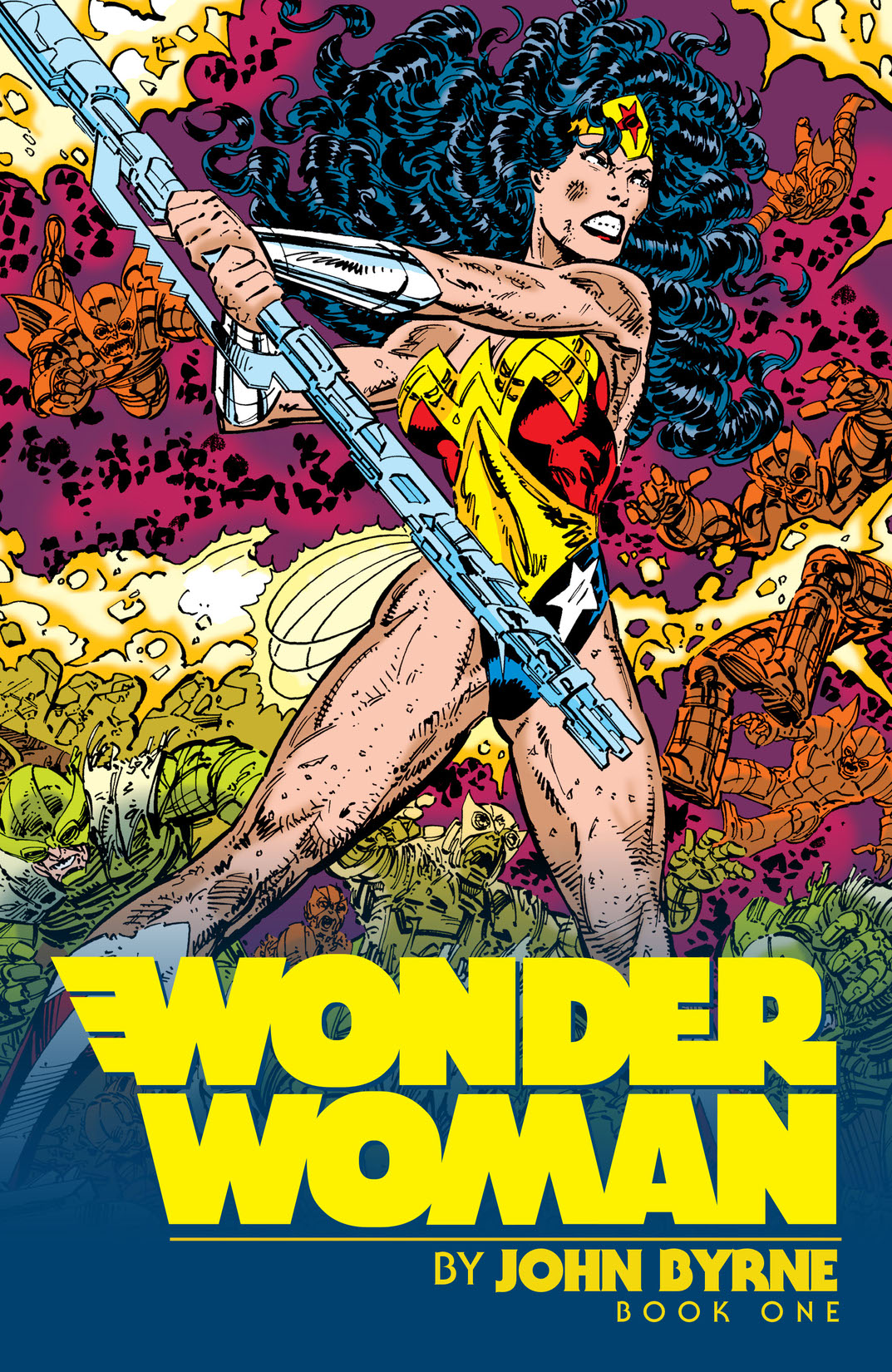 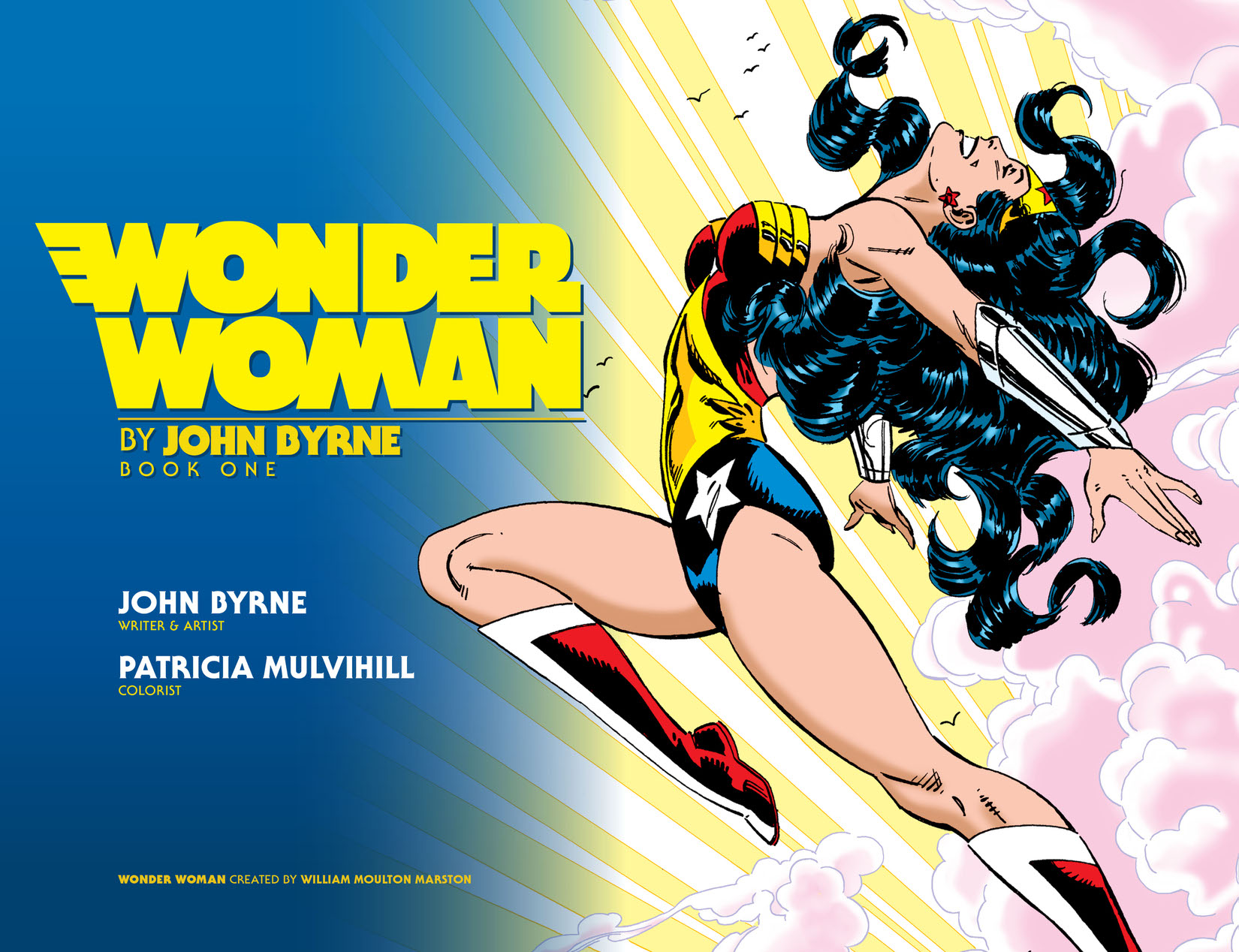 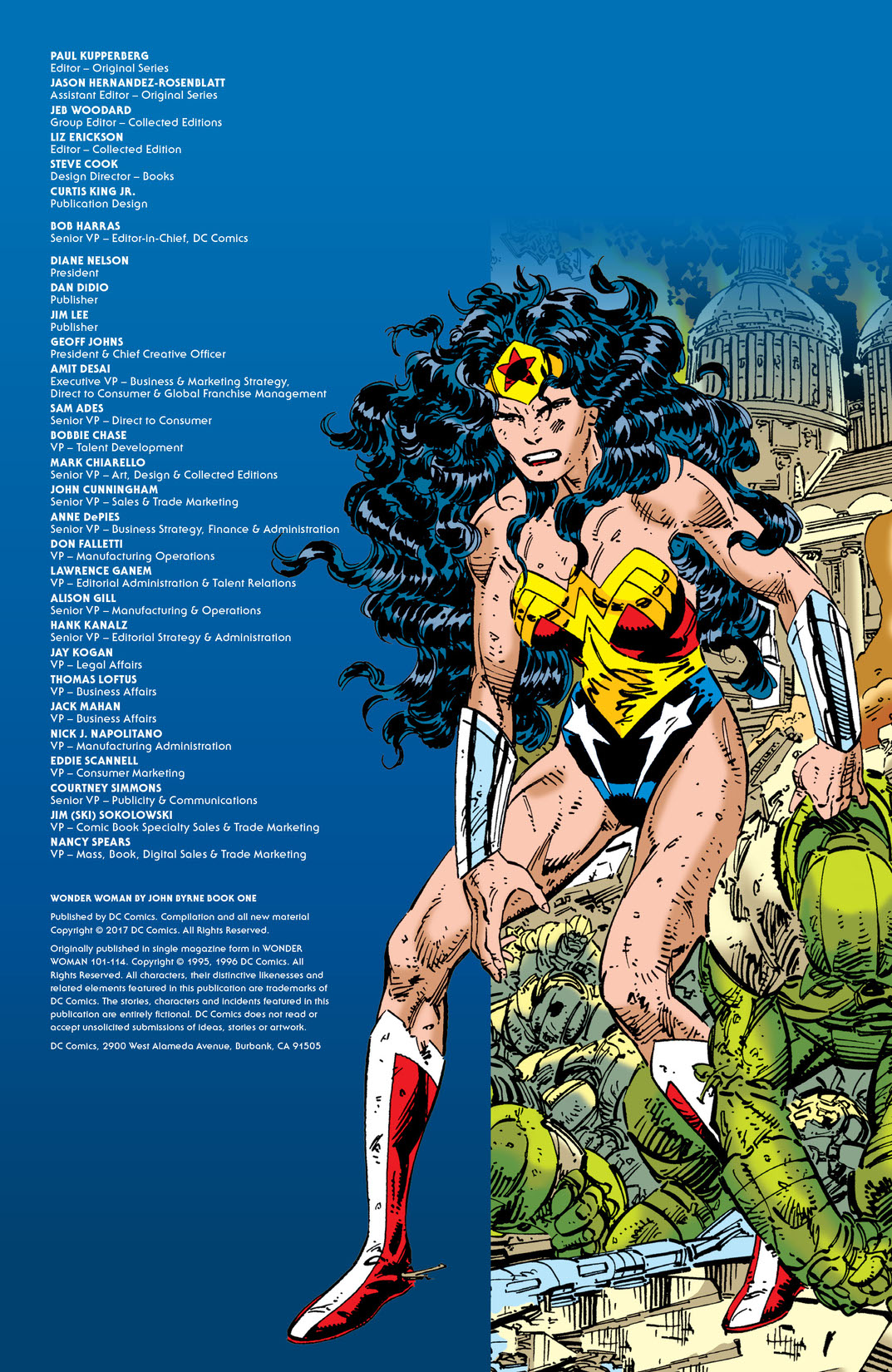 In the 1990s, one of the most celebrated creators in comics history-the legendary John Byrne-had one of the greatest runs of all time on the Amazon Warrior! Wonder Woman has built herself a fresh start in Gateway City. But when what seems to be an ordinary heist gone wrong turns out to be something much more sinister, Diana finds herself trapped and tortured on the hell planet Apokolips! Just as terrifying, Wonder Woman learns of a deeper connection between the New Gods of Apokolips and New Genesis and those of her homeland of Themyscira. After escaping and returning to Paradise Island to search for answers, Diana finds her former home under attack, and only Wonder Woman can lead her sister Amazons against the forces of Darkseid himself. But Diana is still needed in Gateway City. Allies and enemies alike await her return to her new home, as does a new protégé in need of Wonder Woman’s mentorship-Wonder Girl! Following up his reinvention of the Man of Steel, acclaimed writer and artist John Byrne (SUPERMAN, X-Men, Fantastic Four) weaves a new beginning for Wonder Woman! WONDER WOMAN BY JOHN BYRNE BOOK ONE collects the classic stories from WONDER WOMAN #101-114.