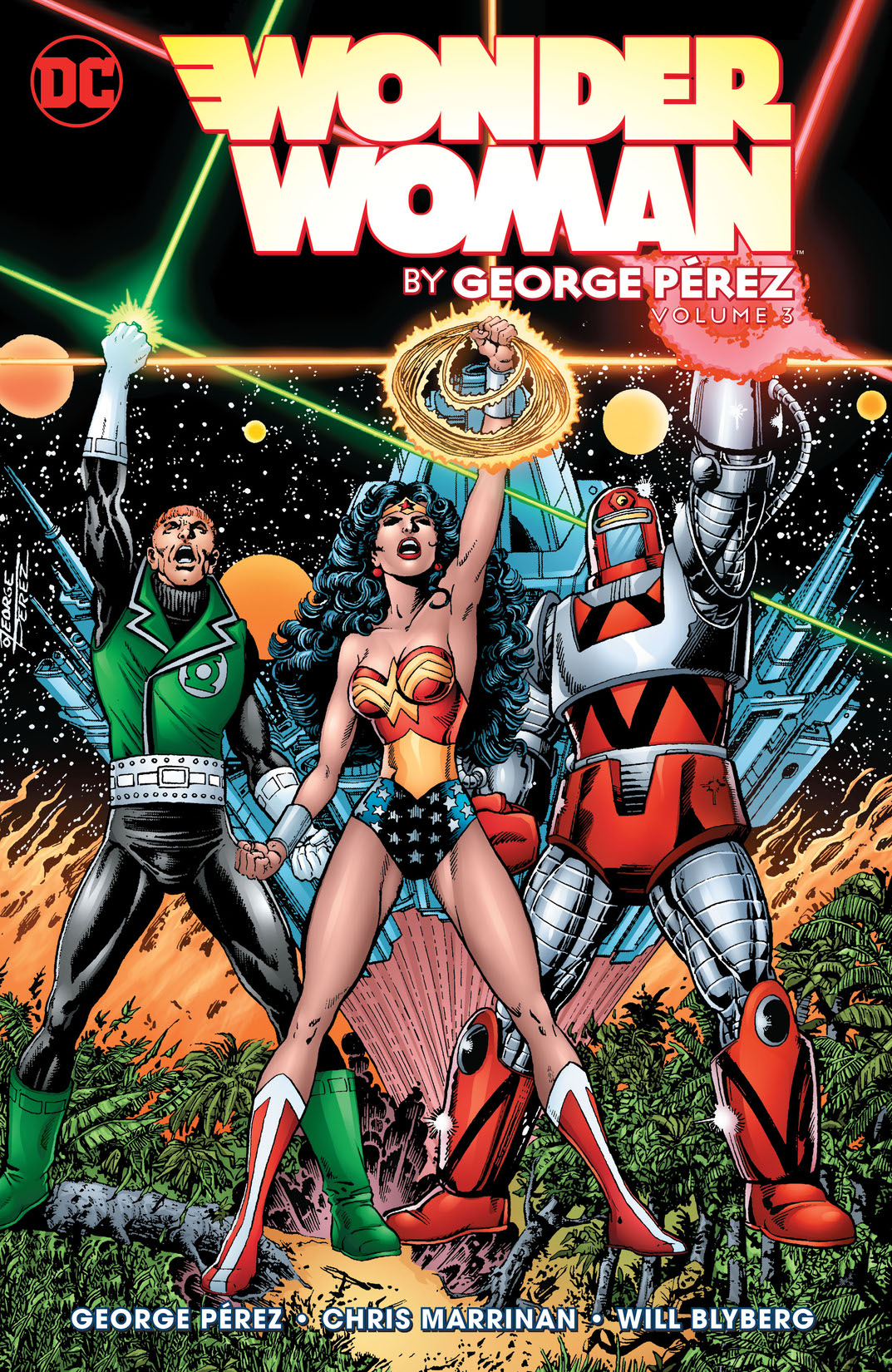 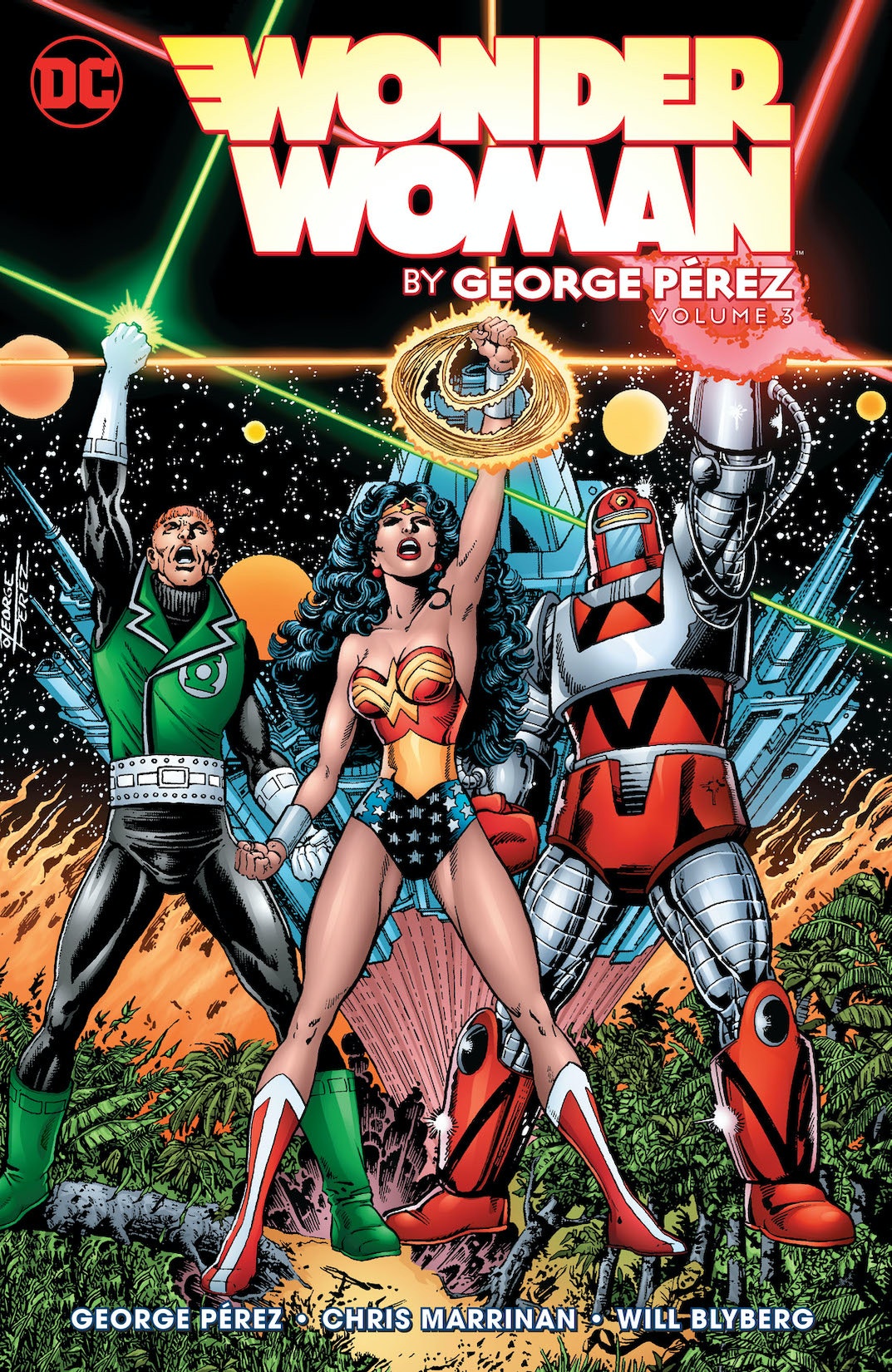 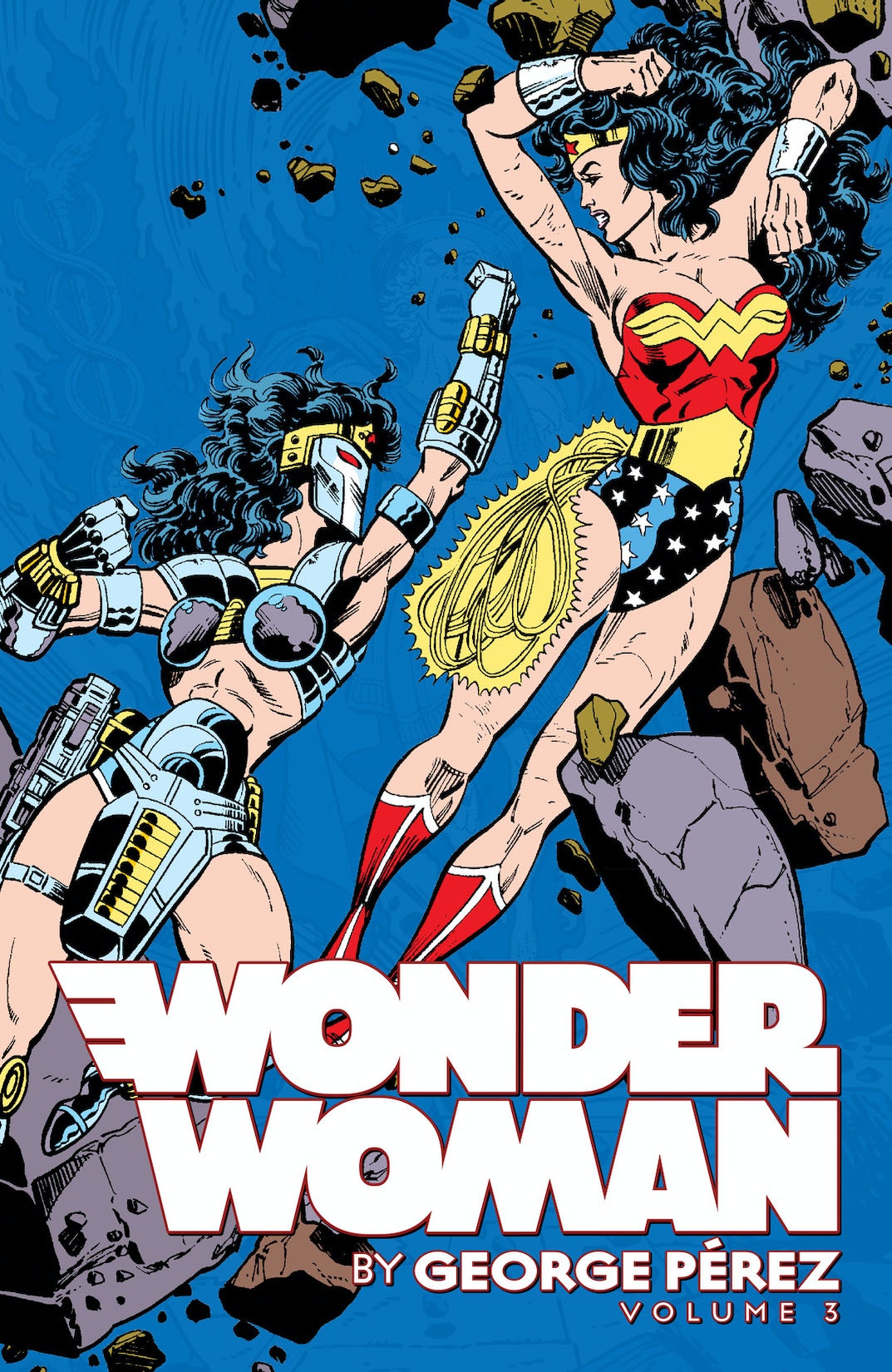 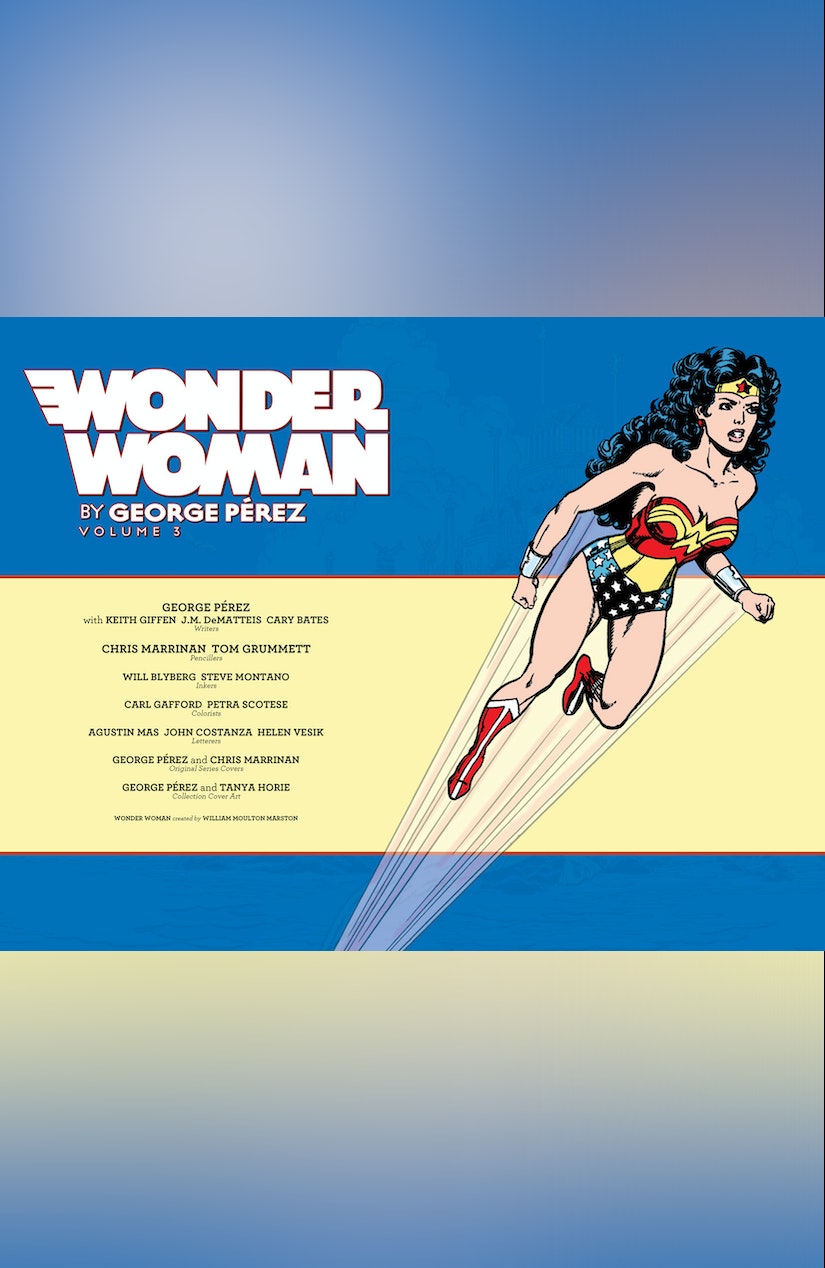 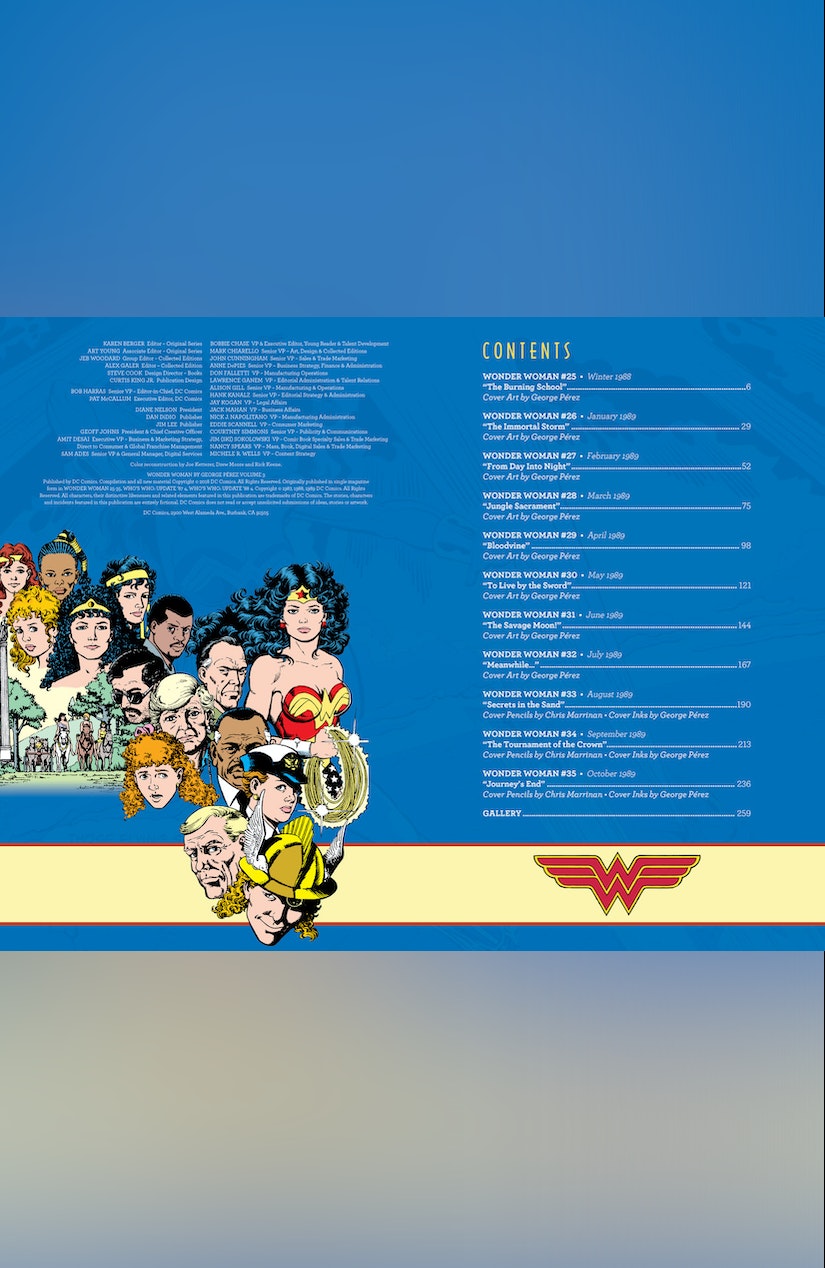 More than 40 years after debuting in All Star Comics #8, Wonder Woman was reshaped by legendary comics creator George Pérez and returned to the public eye in 1986. This updated Amazonian Princess met with such acclaim that Pérez’s original six-month commitment to the title was extended—and extended—until nearly five years had passed. Working with artist Chris Marrinan, Pérez brought Wonder Woman to a new generation of readers—and to unprecedented levels of success. Now these treasured stories are available in an all-new trade paperback edition. Collecting Wonder Woman #25-35, this third volume in the series features some of the most exciting moments of DC’s modern age!